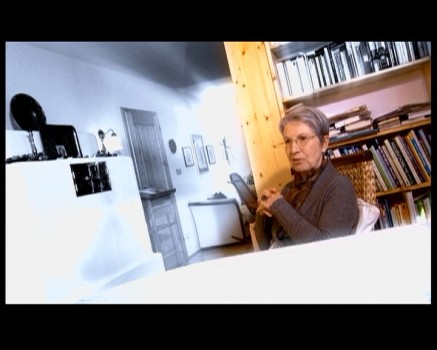 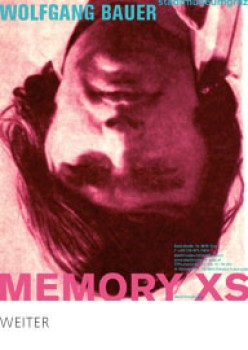 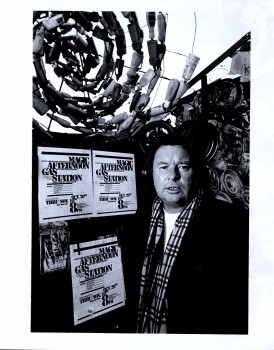 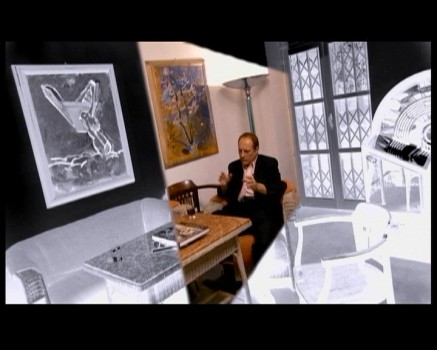 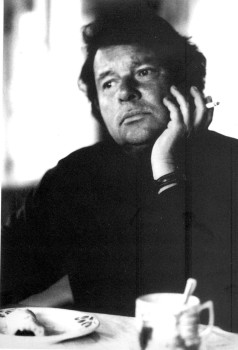 An exhibition installation on Wolfgang Bauer

An exhibition installation on Wolfgang Bauer

The journalistic narrative form of the interviews, chosen by the curator as the mode of visualizing Wolfgang Bauer’s personality, also oscillates between authenticity and artificiality. In front of the microphone or the camera, the interviewees rely on different linguistic masks which also tell something about themselves. The protagonists of the exhibition MEMORY XS create a series of “myths” – both of Wolfgang Bauer and of themselves. And the interviewer, to whom falls the part of the “mythologist,” produces narrative material, too. Altogether, the interviews constitute a story of many voices that assimilates the life and work of the author and further evolves the subject. In the interviews installed in the exhibition, the interviewed protagonists’ complex memorial contents condense into solid stories. The continuous simultaneous presentation of the video interviews reconstitutes a polyphonic memory space in which various levels of narrated time intertwine and differently remembered facts and fictionalizations break each other’s tenor. An excess of memories induced in such a way brings the absent person back into the present for the moment of the mise-en-scène on a “higher” level. In this context, Jack Bauer will install an homage to his father titled BOSCO REALITO.

Wolfgang Bauer (1941-2005) was one of the most prominent authors of the Graz Forum Stadtpark circle; his most successful plays such as "Magic Afternoon" and "Change" were translated into many languages and have been performed all over the world. Bauer received the Austrian Staatspreis and was one of the most important artists in the history of his native city. 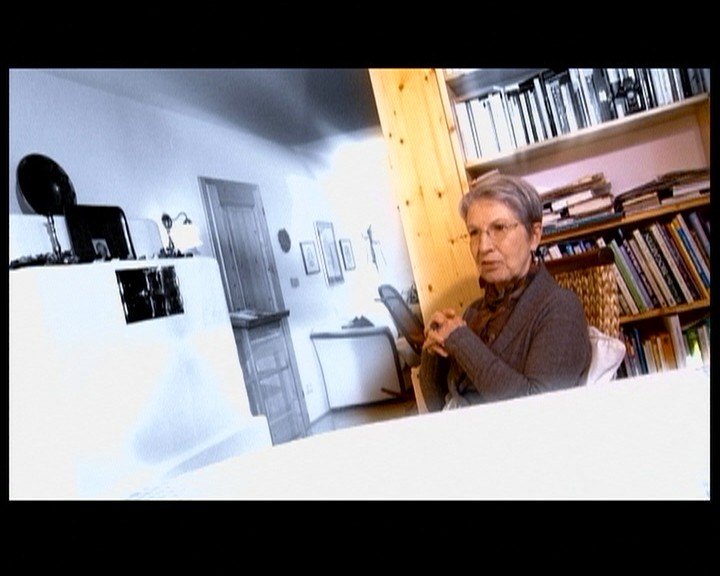 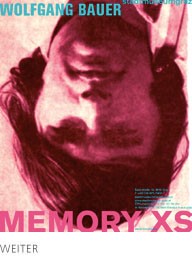 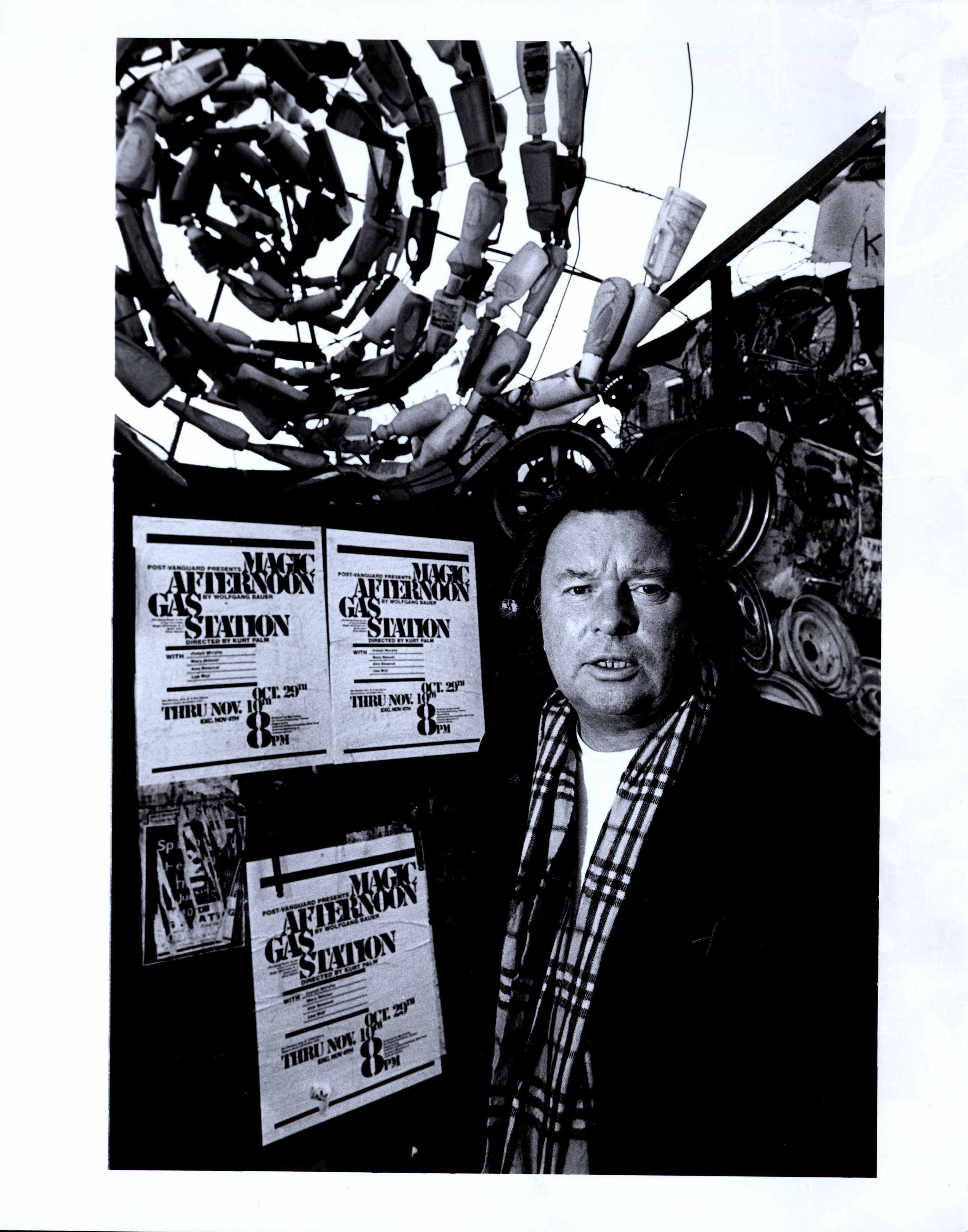 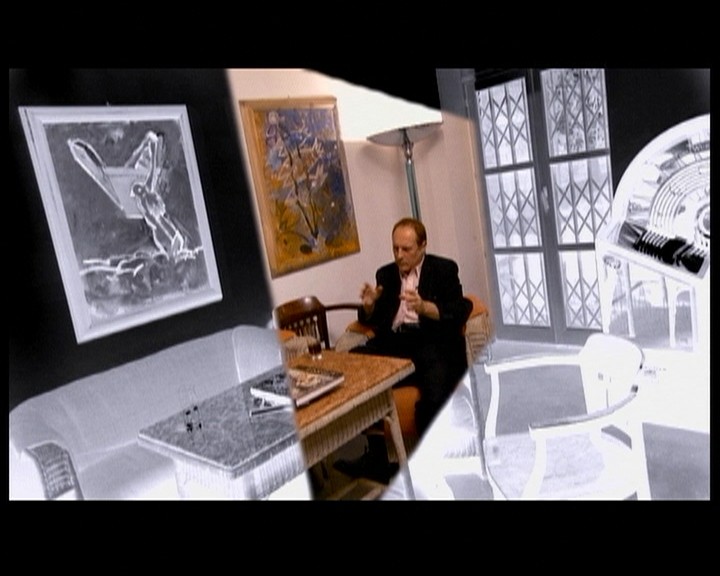 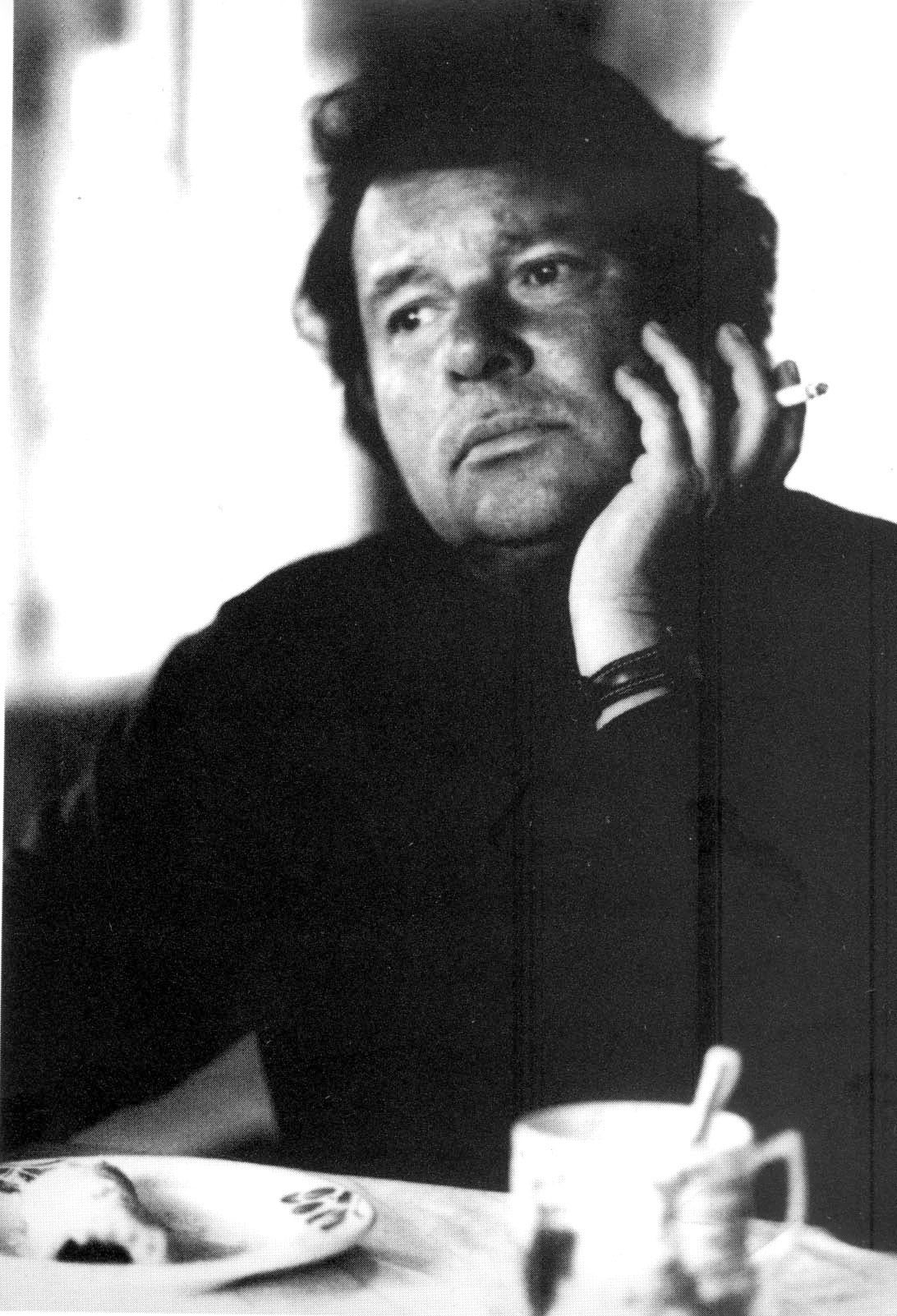