Born in London in 1958, Julian Opie has been one of the most important exponents of contemporary British art over the last two decades. The artist achieved prominence in the mid-1980s as a representative of the “New British Sculpture” with metal sculptures made of ordinary objects, the surfaces of which were painted.

His works expand the territory between painting and sculpture. For some years moving pictures have also been found in his work, generated frequently by means of LCD and LED signs. His objects have been acquired by important collections worldwide such as the Tate Modern, London, the Museum of Modern Art, New York, the Stedelijk Museum, Amsterdam, and the Kunsthaus Zurich. Since he began his career as an artist, Opie has been concerned with expanding his artistic means of expression, and at an early stage he deliberately crossed the genre boundaries between painting and sculpture, for example by orienting himself to everyday items with his steel objects. In this context, elements from comic strips and Pop Art have become an important element in his work. He places great value on breaking away from the classic forms and genres of art and finding a different medium as well as another language and means of reading the artwork. Digital imaging technology has enabled Julian Opie to come much closer to this goal. The thus won independence from the material medium enables the most varied materials to be employed. This gives his work direct access to the world of consumerism / the realm of applied art (postcards, posters, stickers, record covers etc.). Yet Opie’s motifs are firmly embedded in the traditions of pictorial history: portraits, nudes, halfand full length pictures and landscapes. He uses his sujets flexibly, transforming them to a variety of media depending on the context. They are arranged in series that clearly follow traditional picture genres.

The unmistakable pictorial language employed by the artist consists of reducing individual features of the human figure to a few lines or to the schematised physiognomic basic outlines to create portraits that resemble pictograms. In the same process, landscapes and architecture are also narrowed down to easily readable typologies. Opie’s artistic intention of releasing the picture from its medium and having it re-emerge as a wall painting, sculpture, lighting box, video film, vinyl picture or C-print is based on his willingness to experiment with various non-artistic media, and to sound out the wide variety of already existing or still to be invented technical possibilities for new pictorial discoveries. In its first dedicated exhibition of the British artist in Austria, the MAK shows a selection of portraits, nudes, half-length figures as well as a cycle of new landscape pictures which date from his preoccupation with Japanese masters of the 19th century, and a new series of portraits dealing with motifs from baroque portraits. 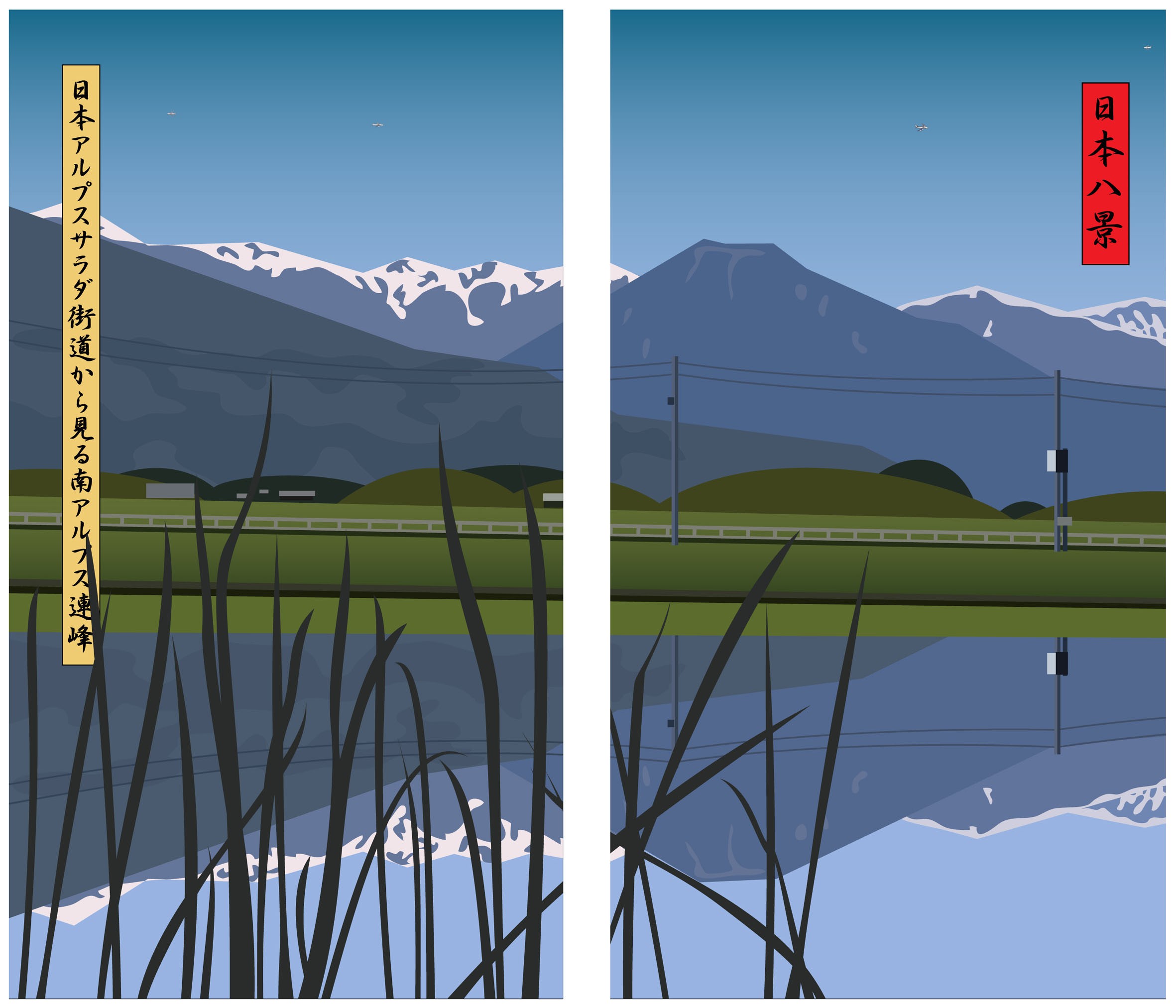