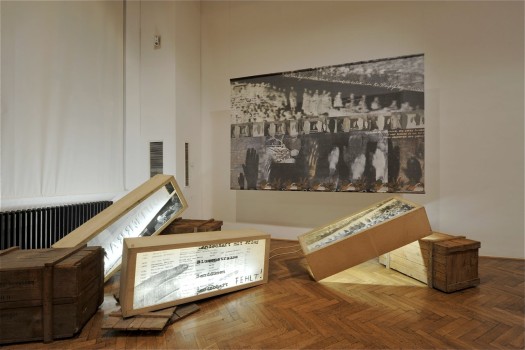 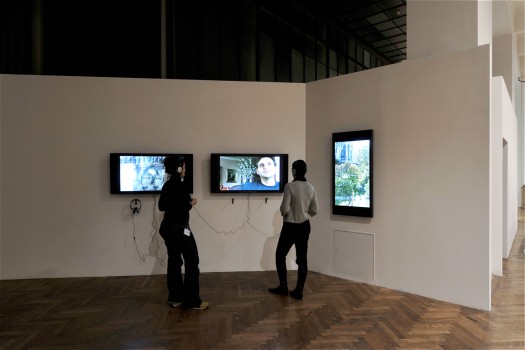 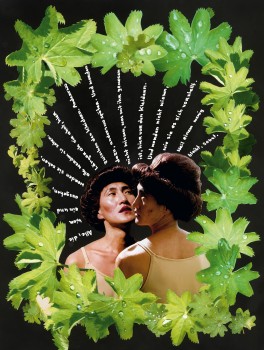 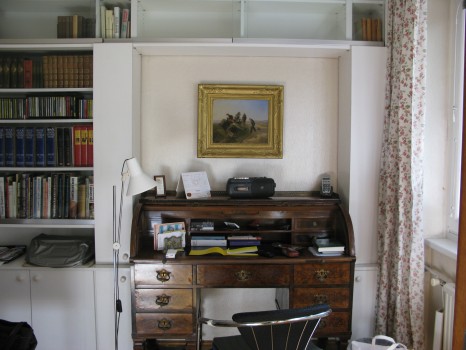 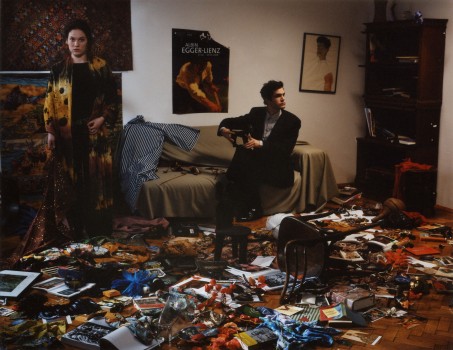 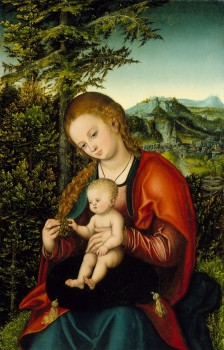 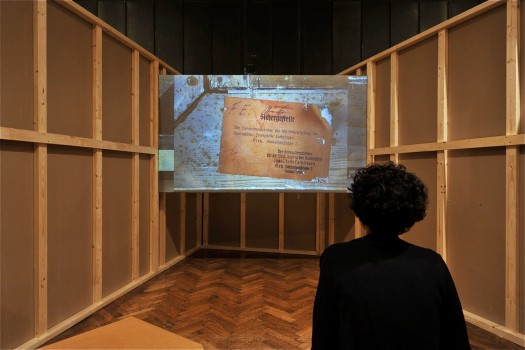 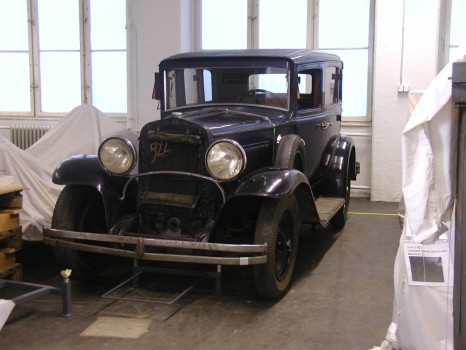 The show entitled “RECOLLECTING” presents art and everyday objects from Jewish possession and their history between robbery and restitution. Especially for the exhibition, new artworks were created which put this issue of controversial topicality in a present-day perspective.

The significance that restitution has for the heirs is linked with questions of cultural identity, history policy, individual recollection and the collective memory.

The show also casts light on exemplary aspects of the Nazi bureaucracy and its continuities in the Austrian restitution policy after 1945 as well as an on the present-day practice of provenance research and active search for heirs as is currently being conduced by a number of Austrian museums and institutions.

The exhibition features both restituted objects and pieces whose rightful owners are still being searched. The about 100 loans come from private possession in Austria, Great Britain, Switzerland, and the USA as well as from museums and institutions in Austria and abroad and comprise pieces from former collections of paintings and porcelain, but also everyday items such as furniture, books, photographs, and even a car.

At the same time, 14 art projects informed by the restitution cases represented in the show will reflect subjects such as the Nazi bureaucracy of robbery, collection and family histories, and the present-day awareness of restitution.

The MAK particularly qualifies as the venue of this exhibition since even before the Art Restitution Act was passed in 1998 the museum actively addressed the problem of unrightfully acquired and inventoried items in its collections and their restitution. Moreover, the MAK also hosted the 1996 “Mauerbach Benefit Sale” organized by the London-based auction house Christie’s on behalf of the Federal Association of Jewish Communities of Austria, and thus the museum took a clear political stance early on.

An Exhibition by UNLIMITED in cooperation with MAK. 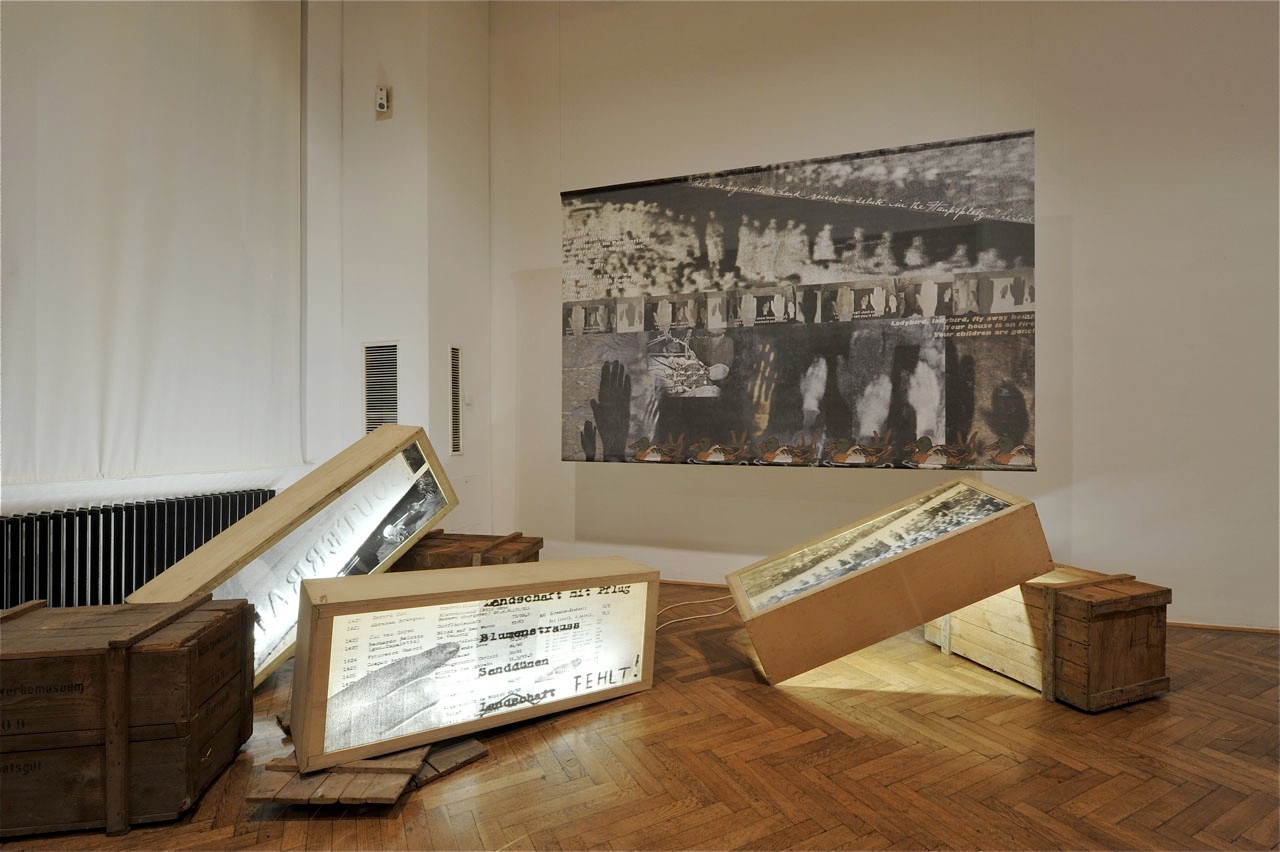 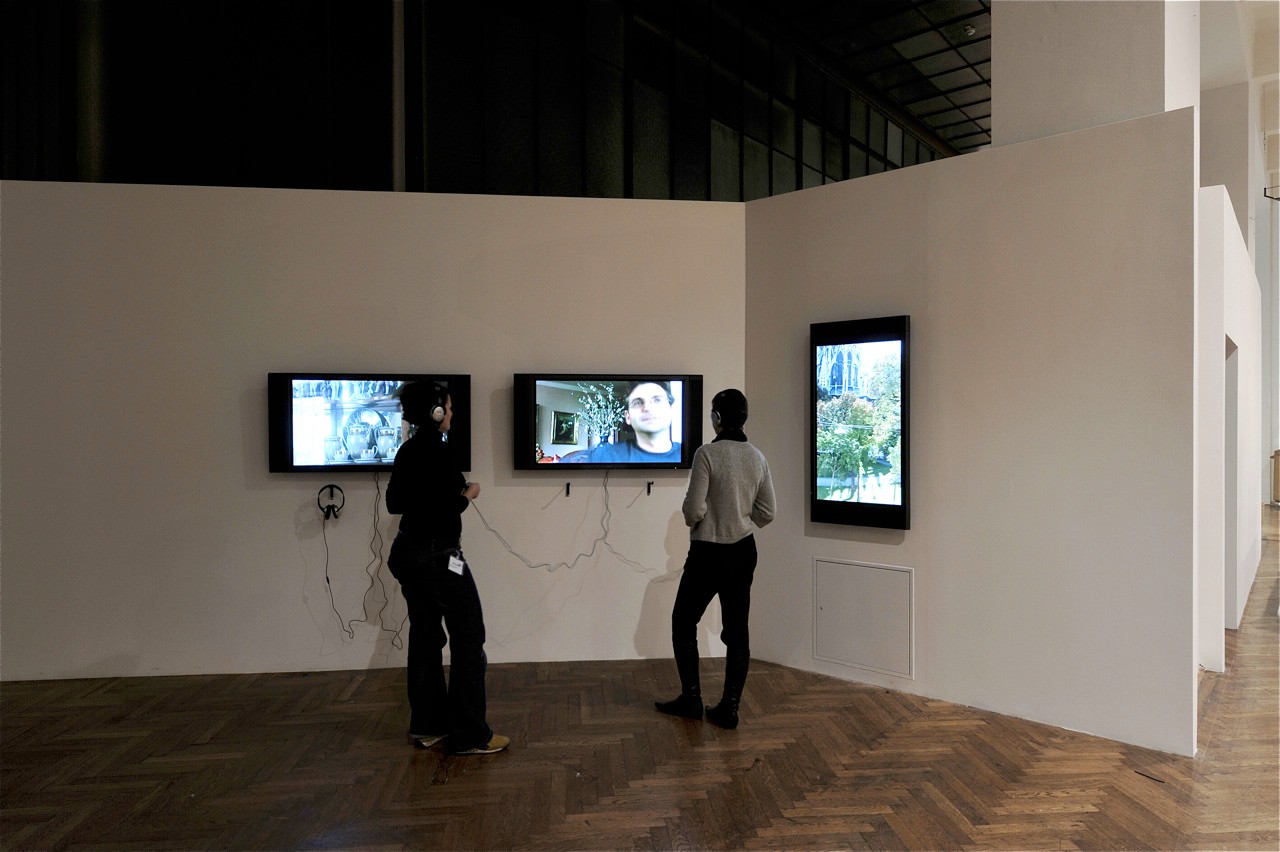 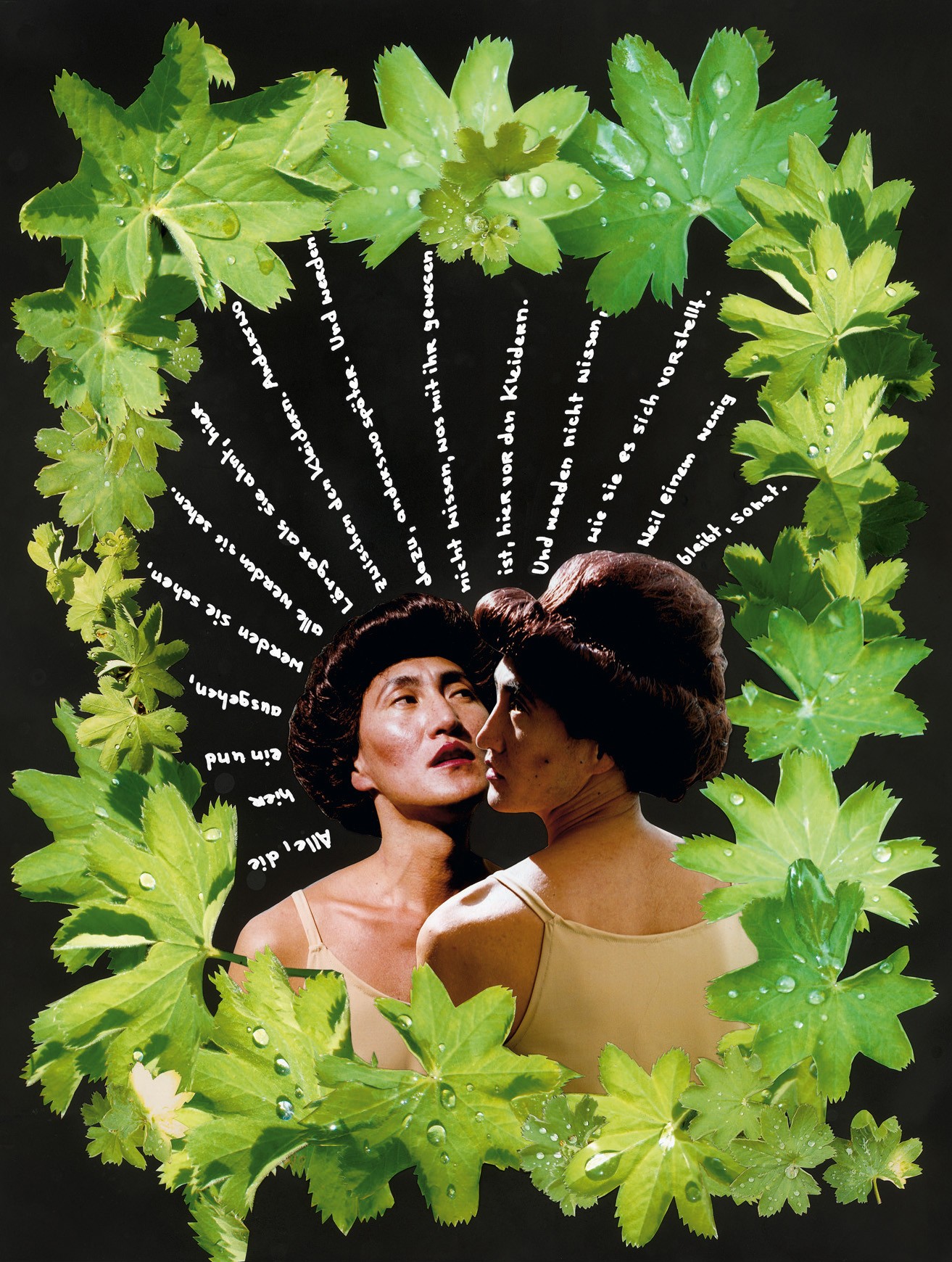 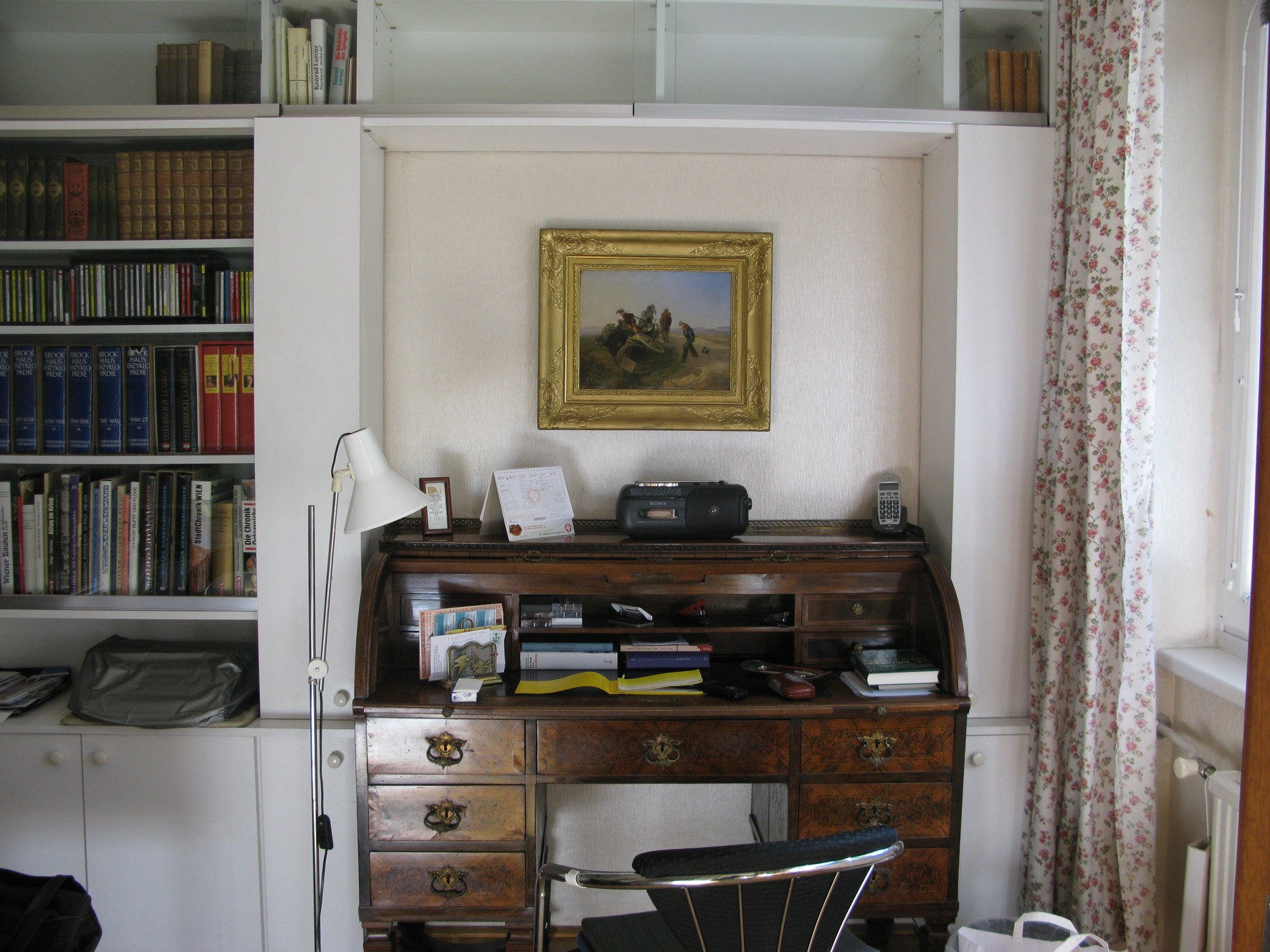 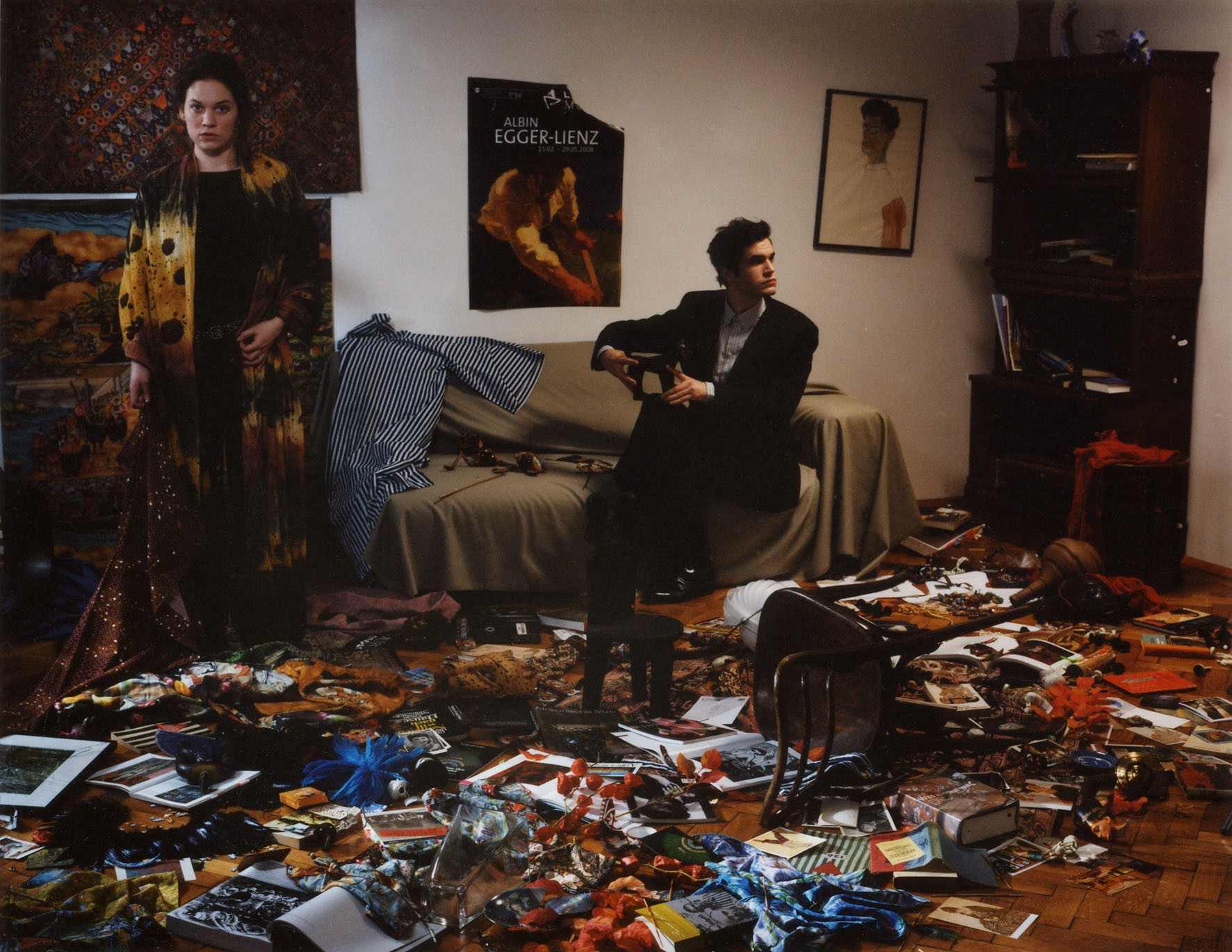 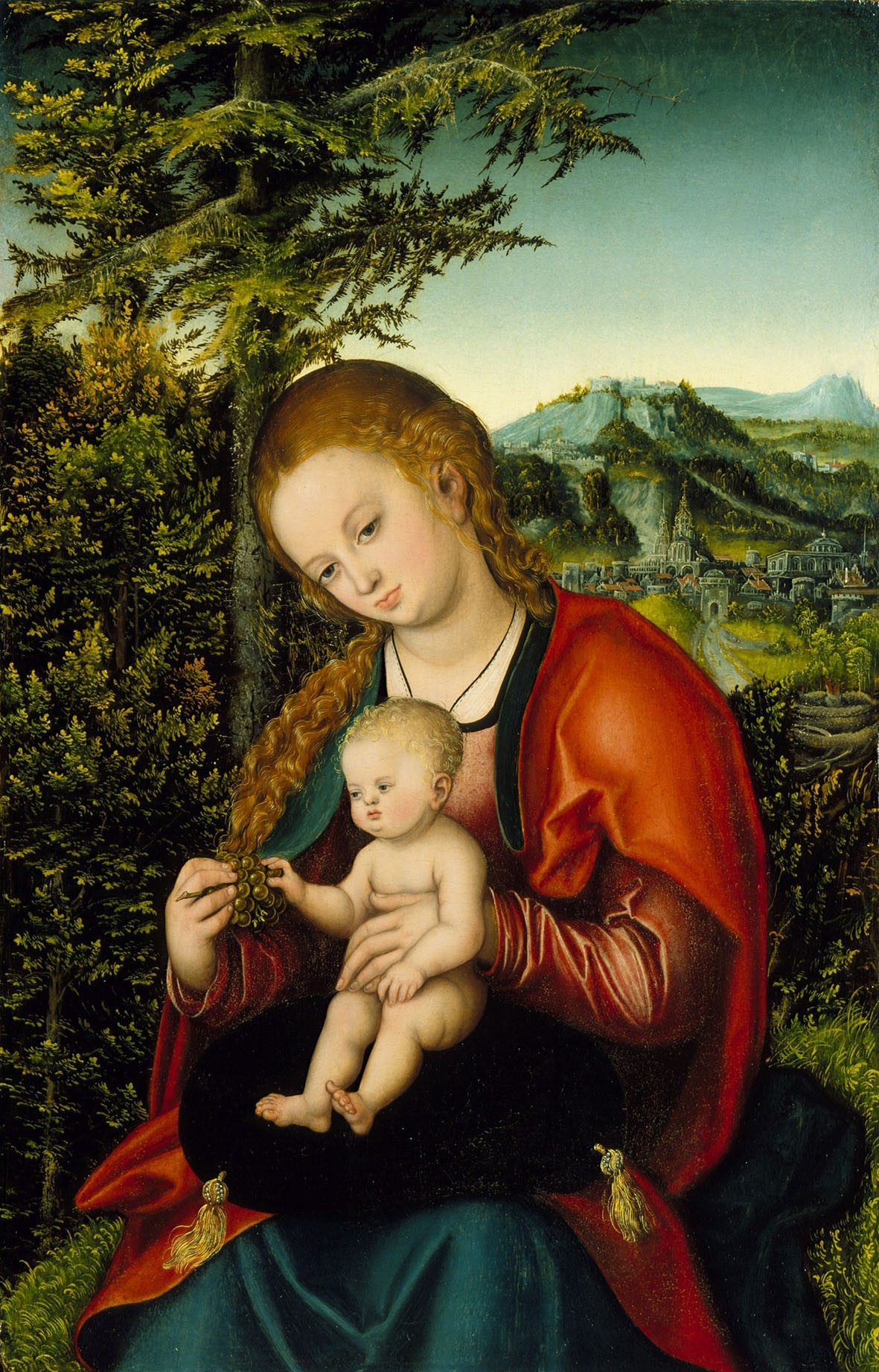 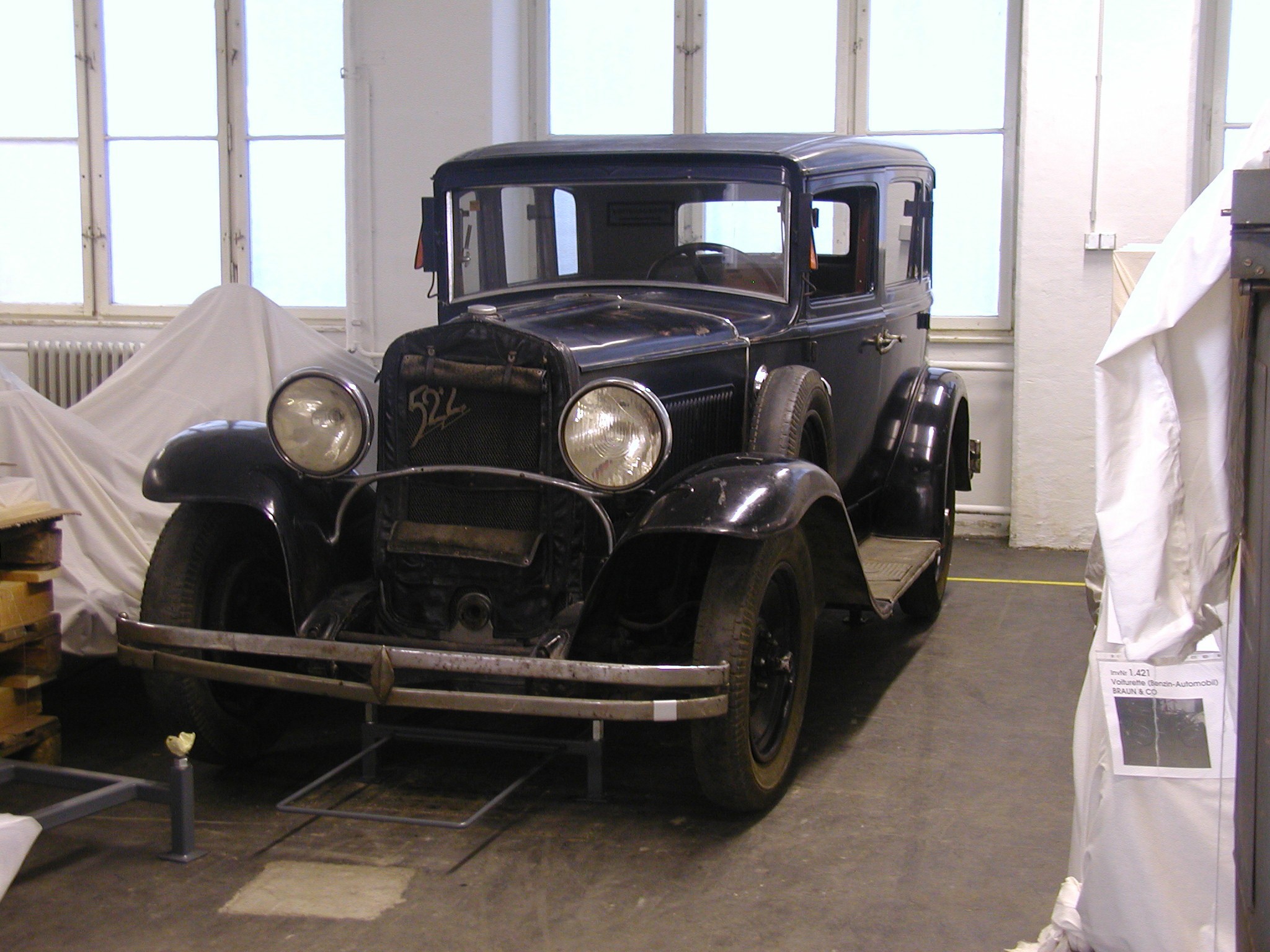