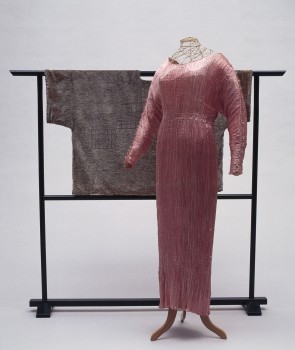 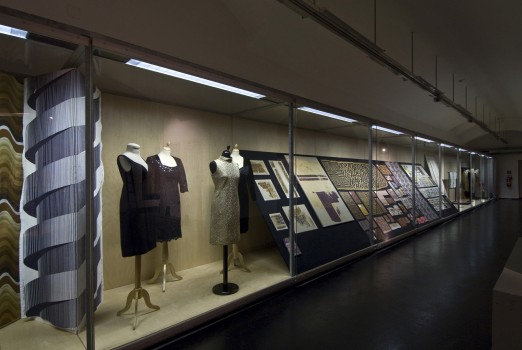 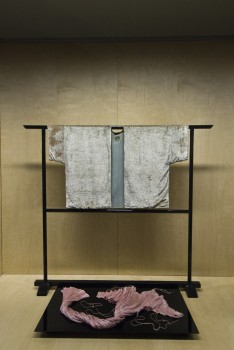 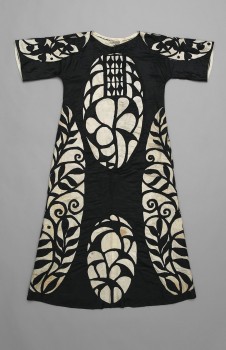 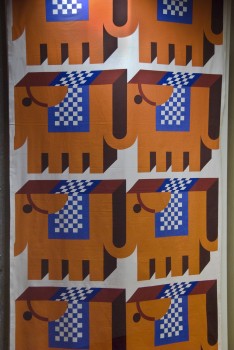 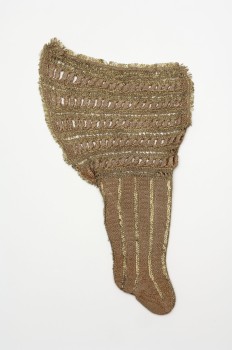 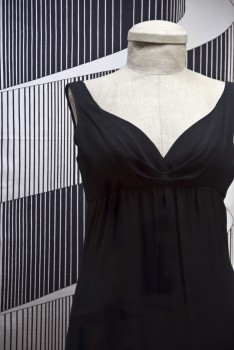 After more than thirty years of working for the MAK, I would like to present “my” personal selection of the MAK Collection Textiles. This will not yield an objective overview of the collection, but a subjective selection not necessarily composed only of the most appreciated objects in the textile collection. In fact, the exhibition would like to convey that also a museum curator has personal preferences which influence the work with “her” collection substantially.

The show provides some indirect suggestions regarding issues as collecting, collection building, and presentation of a collection. Thus famed collection segments are juxtaposed with personal favorites; objects appreciated by Angela Völker because she got to know, and worked with, them at the MAK. This includes original and varied waistcoat patterns as well as attractive and frequently garish Eastern-European embroidery – the latter being rather unknown, or untypical of the MAK collection. French chasubles of so-called Revel silks as were made in the second half of the 18th century are fascinating because of their lavish fancy and the unorthodox proportions of motifs used. What she appreciates about the silk-and-metal-thread waistcoats and precious embroideries are the sophisticated material combinations and the professional making technique.

Last, but not least the exhibition “CURATOR’S CHOICE” also includes a number of examples of donations, which have essentially contributed to the MAK Textile Collection, covering, for example, the fashion of the 1960s and ’70s. 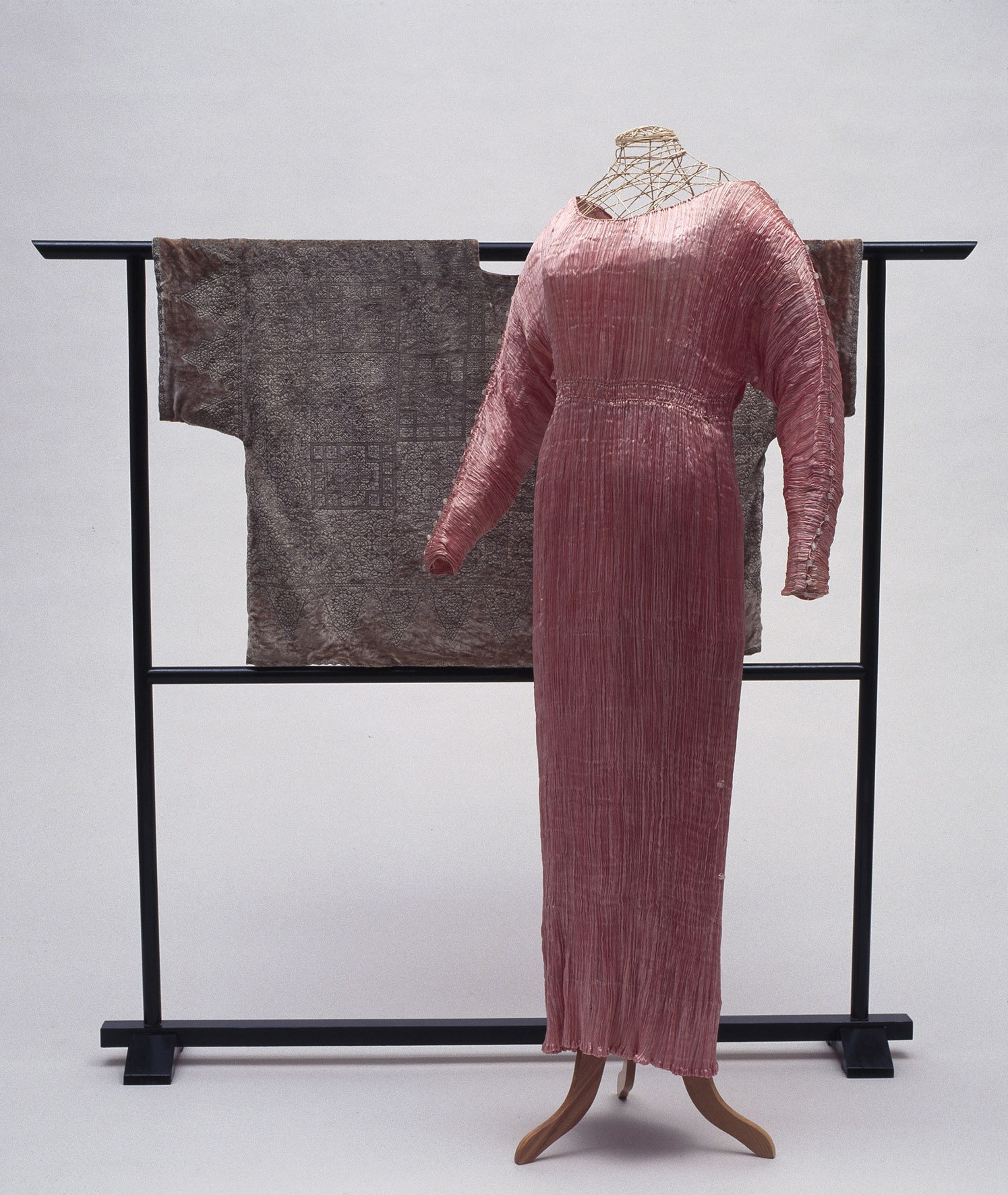 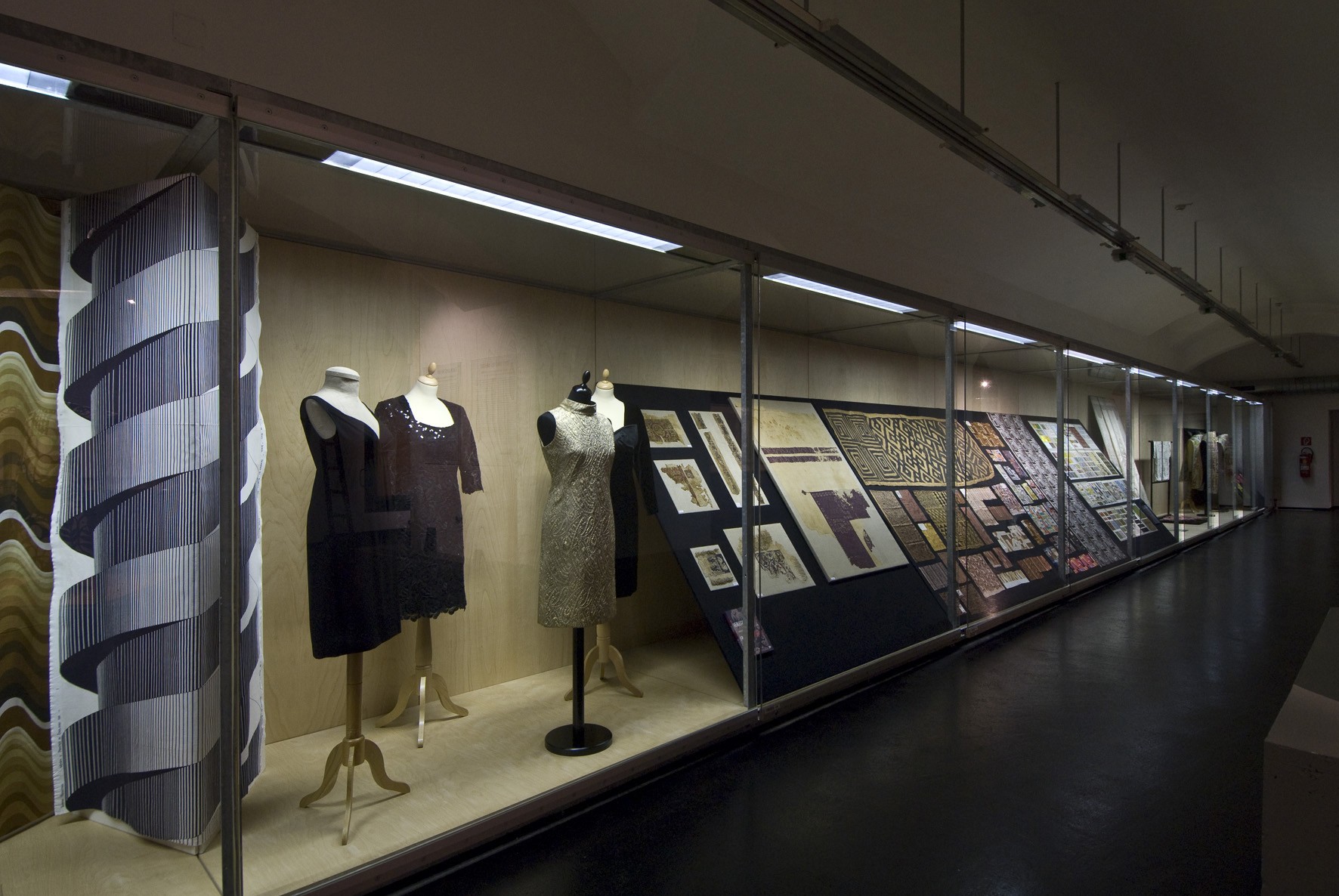 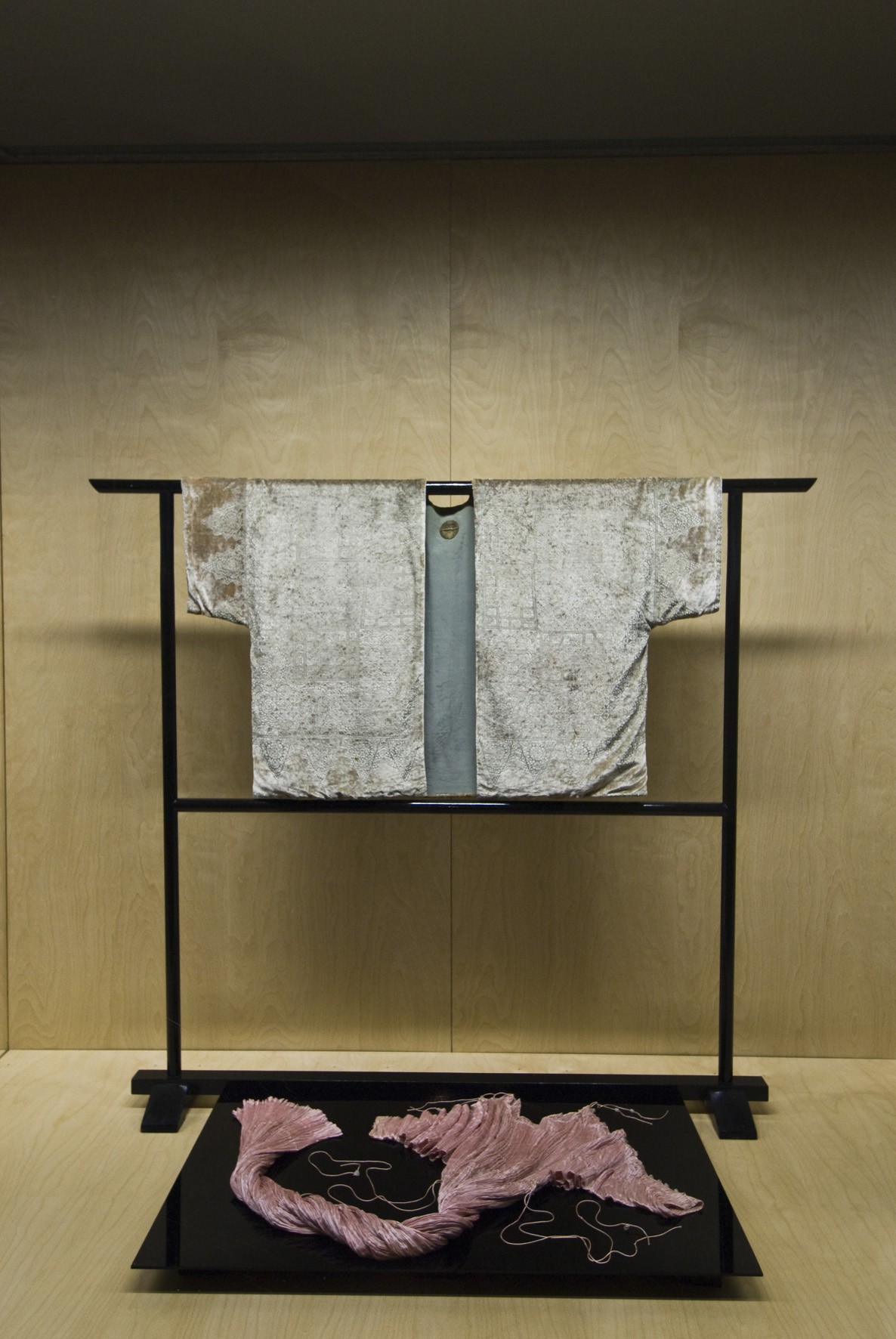 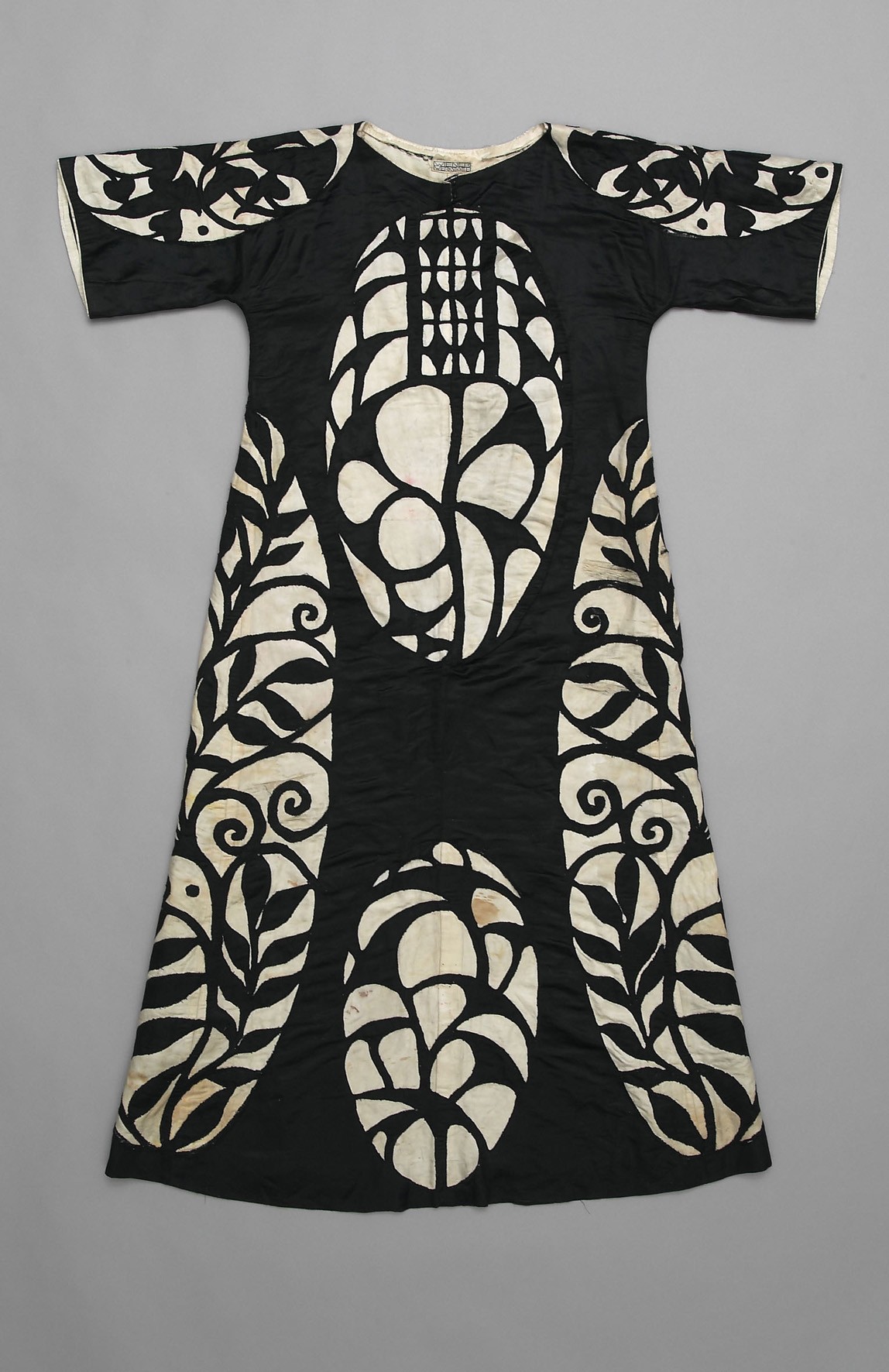 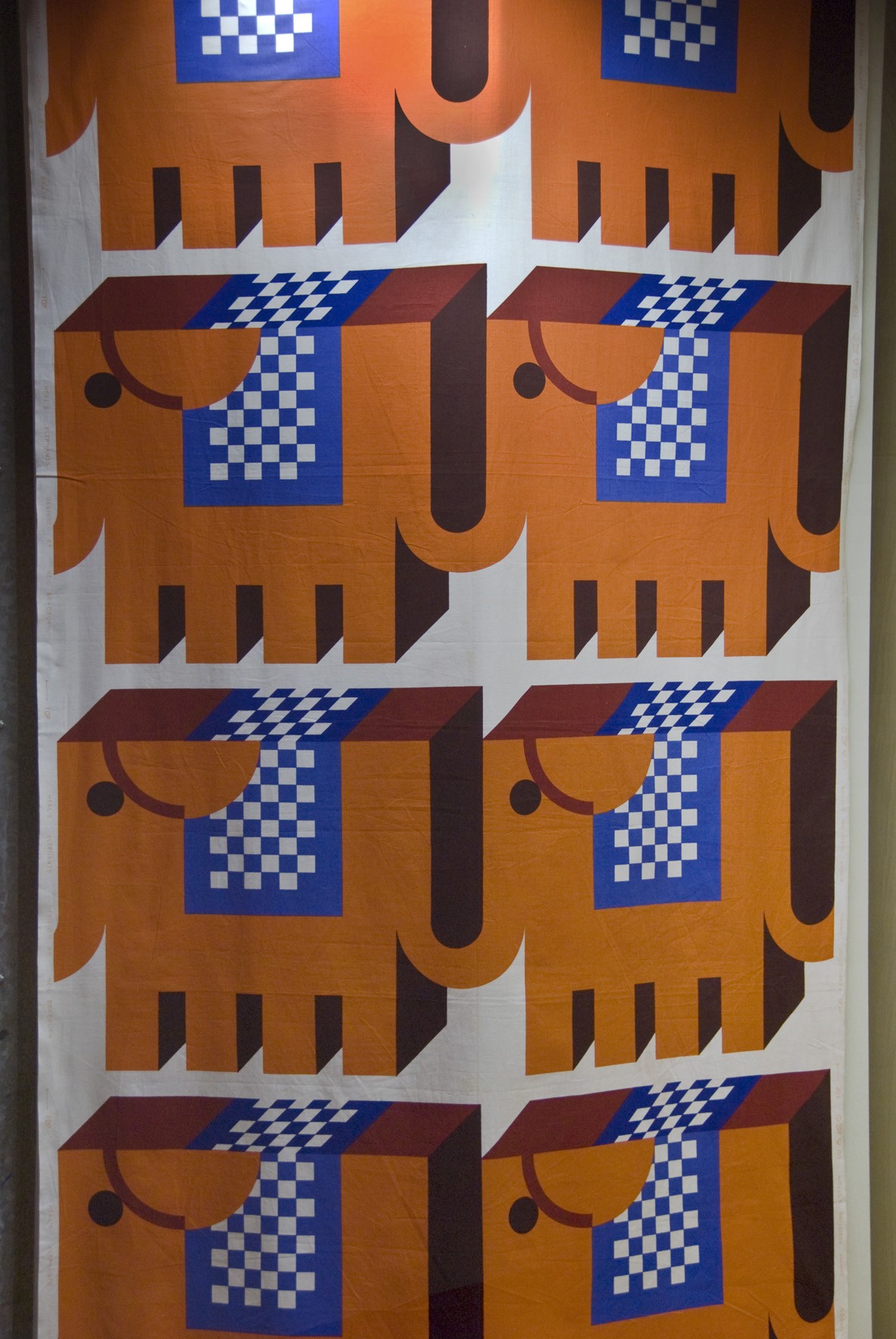 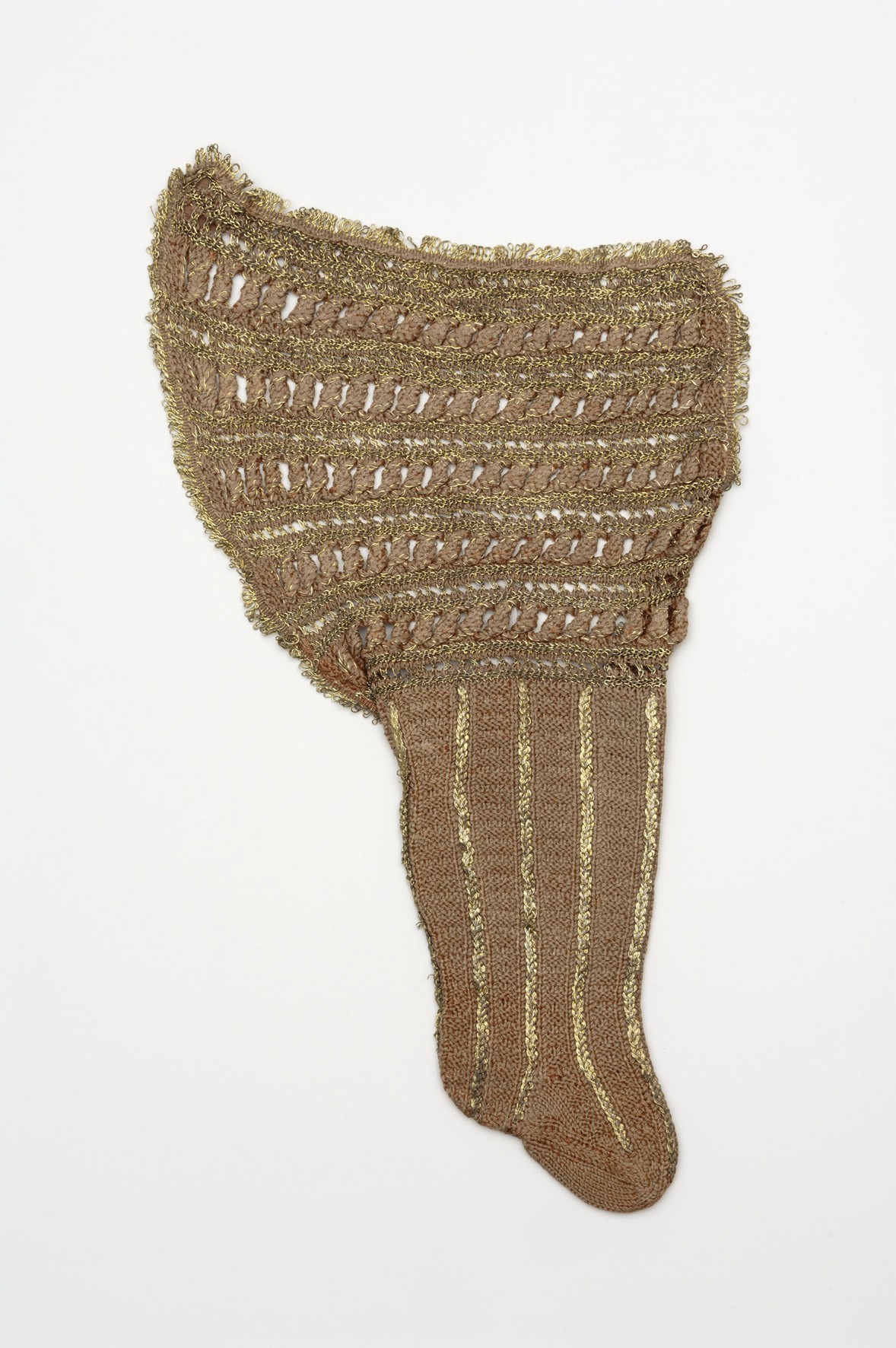