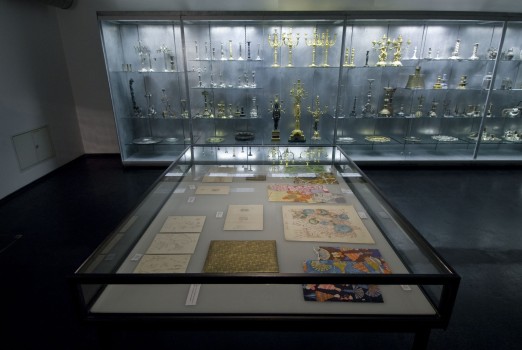 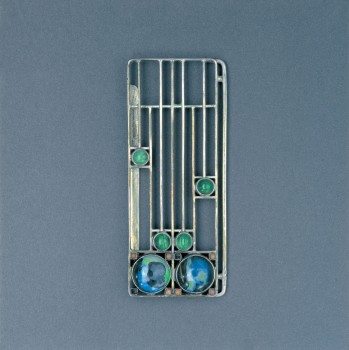 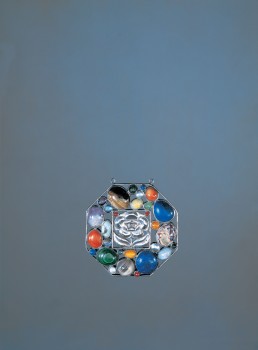 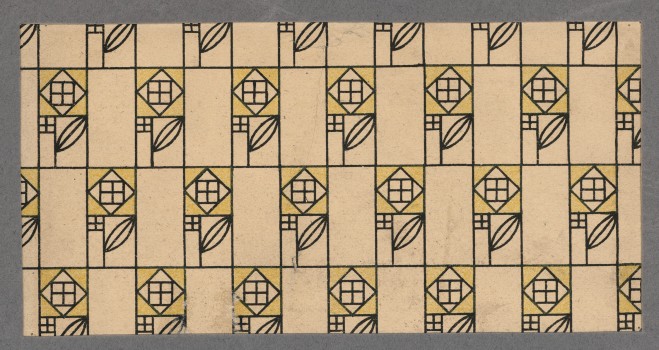 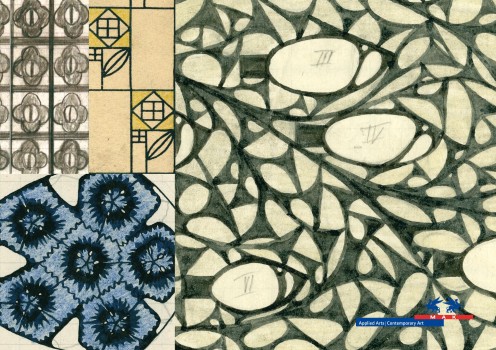 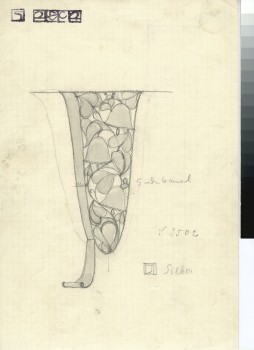 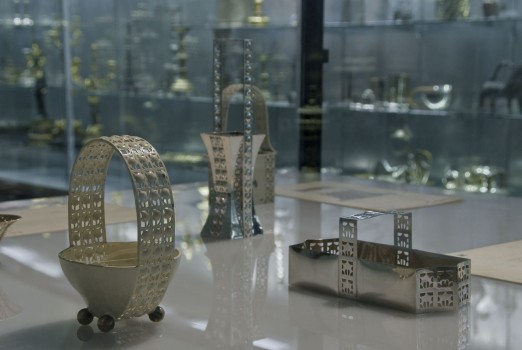 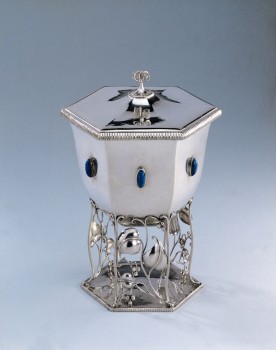 The exhibition deals with the aspect of floral ornamentation in the work of the Wiener Werkstätte. Featuring 76 objects from the Wiener Werkstätte Archives and other MAK holdings – including design drawings by Koloman Moser and Josef Hoffmann as well as vases, jewelry, fabrics, and leatherwork made by the Wiener Werkstätte – the show highlights different approaches, whether abstract naturalistic, or stylized, that artists took to plant motifs.

Founded 1903 by Josef Hoffmann, Koloman Moser, and the industrialist Fritz Waerndorfer after the model of the English Arts and Crafts Movement, the Wiener Werkstätte had the goal of a reform of arts and crafts and of establishing Vienna as a center of cultivated taste. The establishment of the WW was prompted by the demise of traditional handicraft which was being replaced by increasingly machine-based mass production of unadorned and artless utility and decorative objects in the wake of technological progress toward the end of the 19th century. In the face of this crisis, the Wiener Werkstätte saw itself as a counter-movement that ushered in a renewed notion of art which covered the entire human sphere of living in a kind of total artwork. The programmatic focus was on exquisite handicraft finishing and high quality of both everyday and decorative objects. The WW sought to implement these reforms in the arts and crafts with an increasing turn to naturalism, all the more so since the interest in vegetable forms had already existed throughout the 19th century.

The exhibition provides a survey of the many different Wiener Werkstätte products that show floral ornamentation. Moreover, the show features original model books that explore floral motifs as well as sample pages of Ver Sacrum that illustrate the subject. 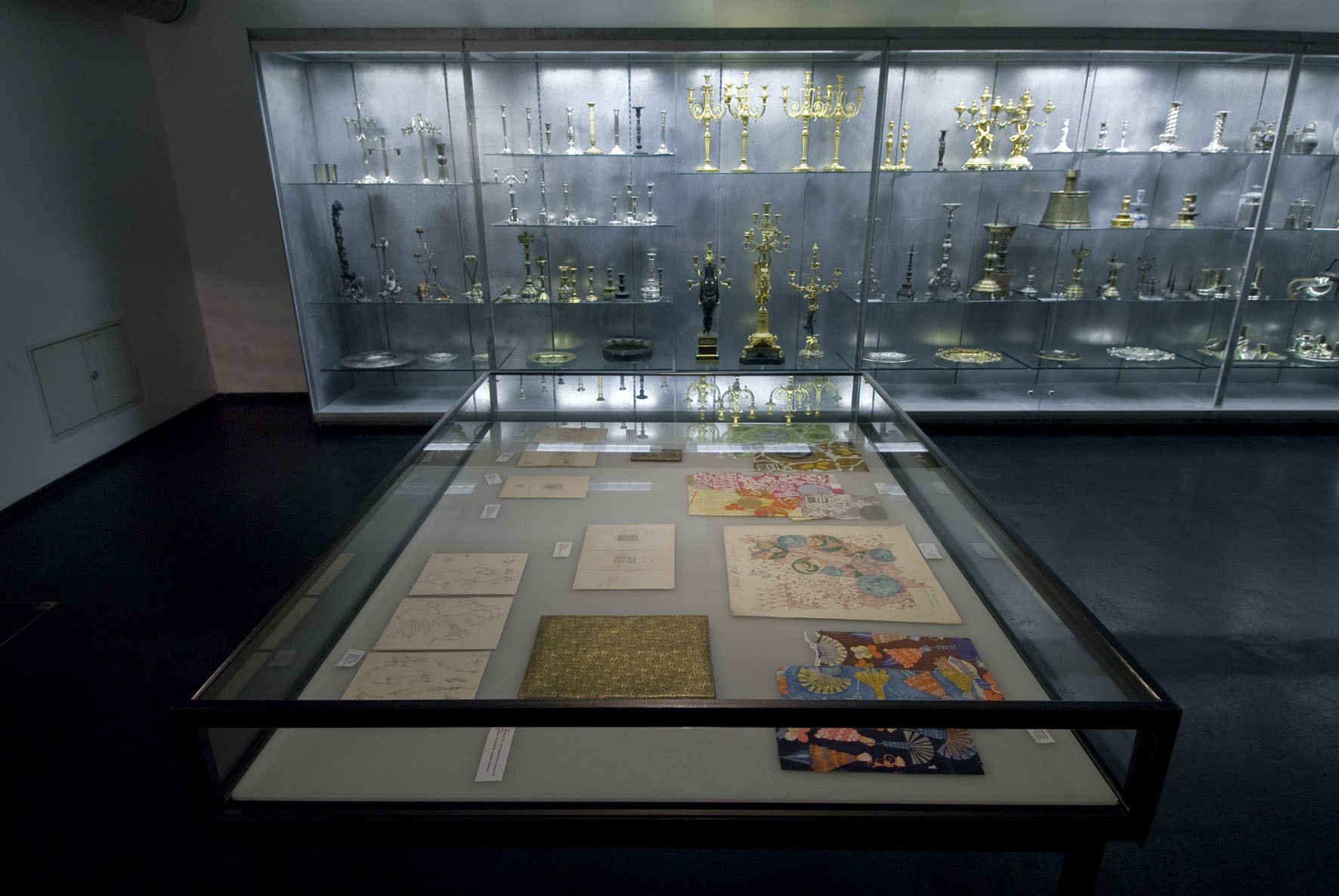 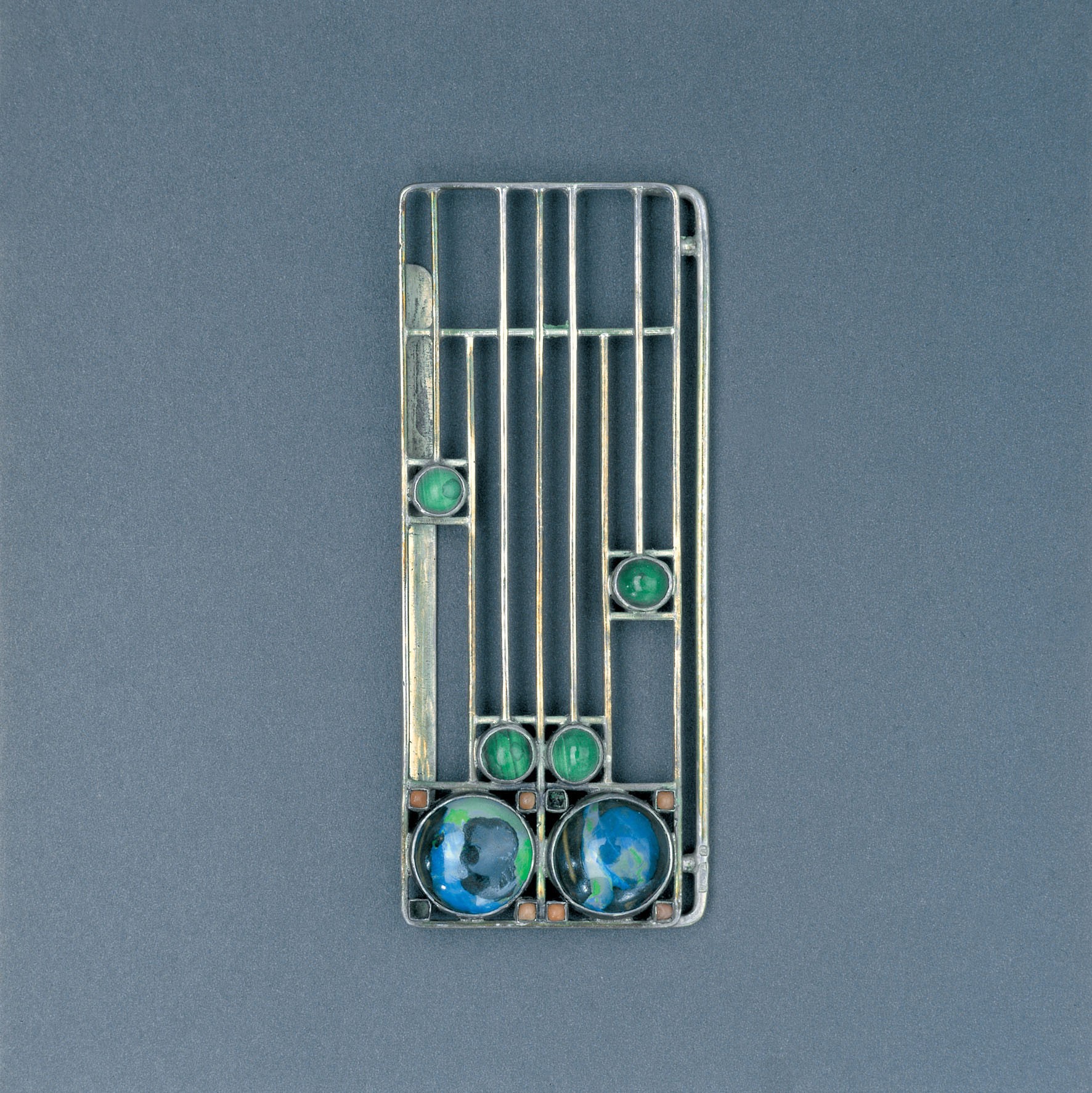 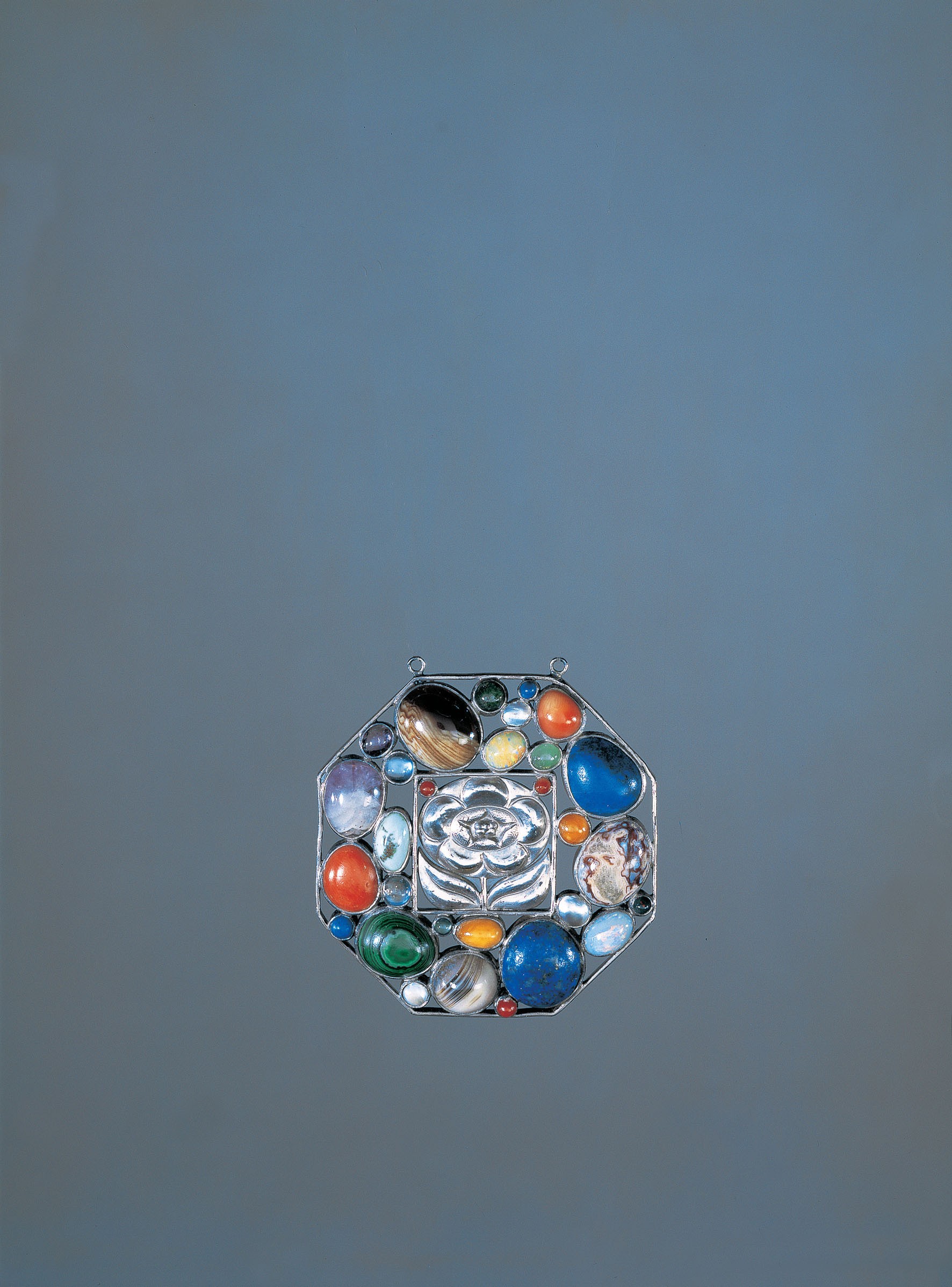 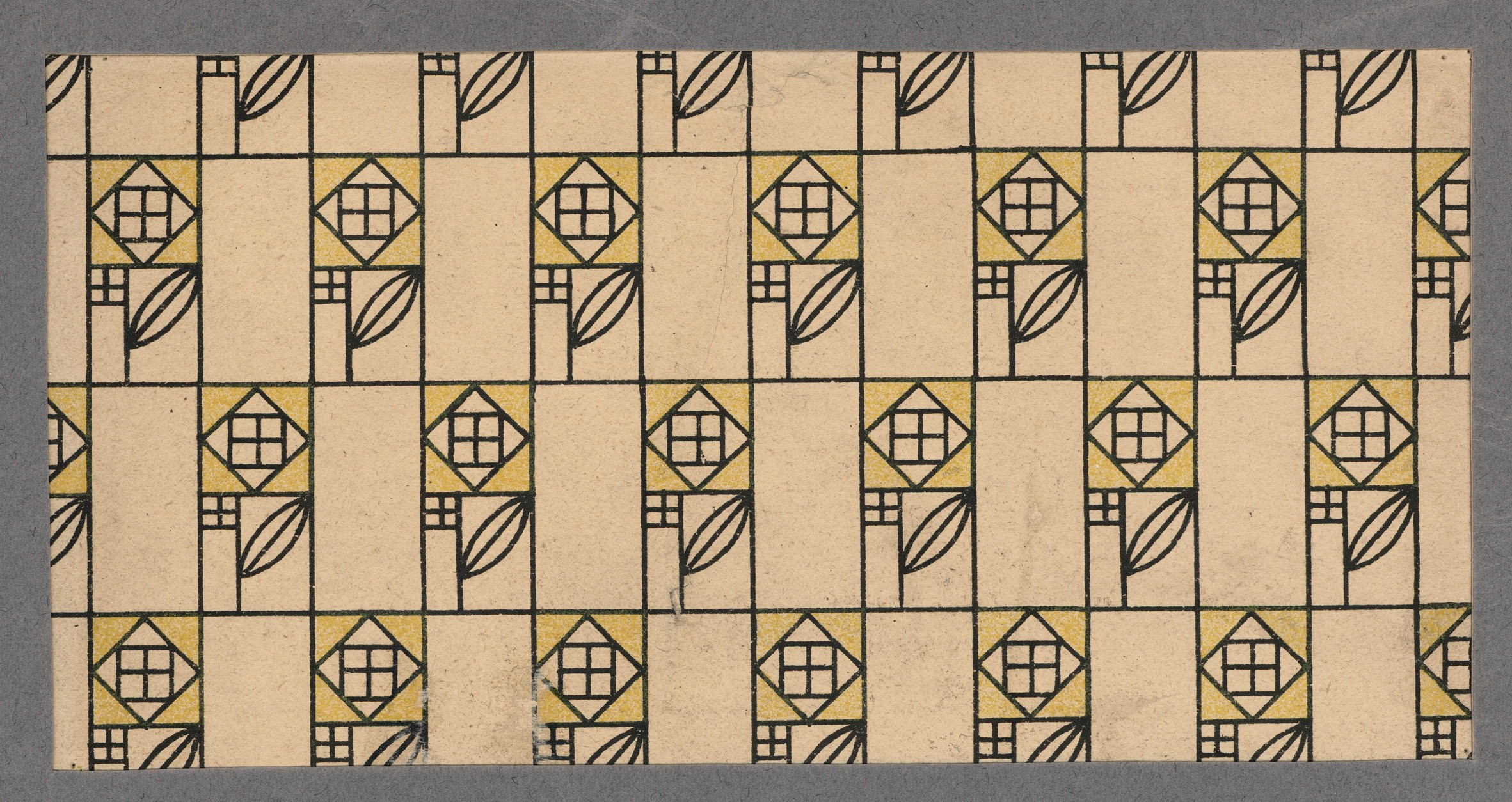 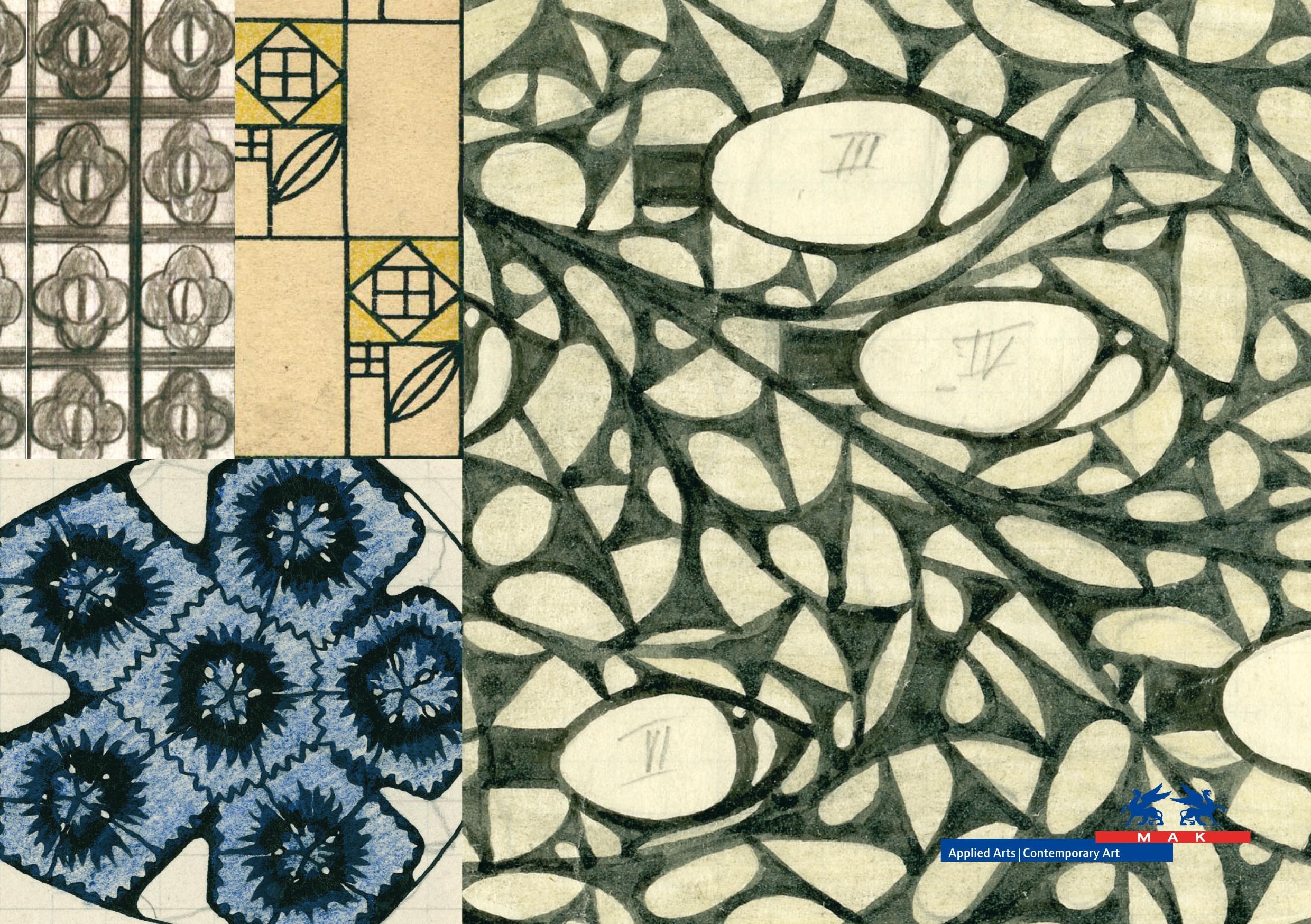 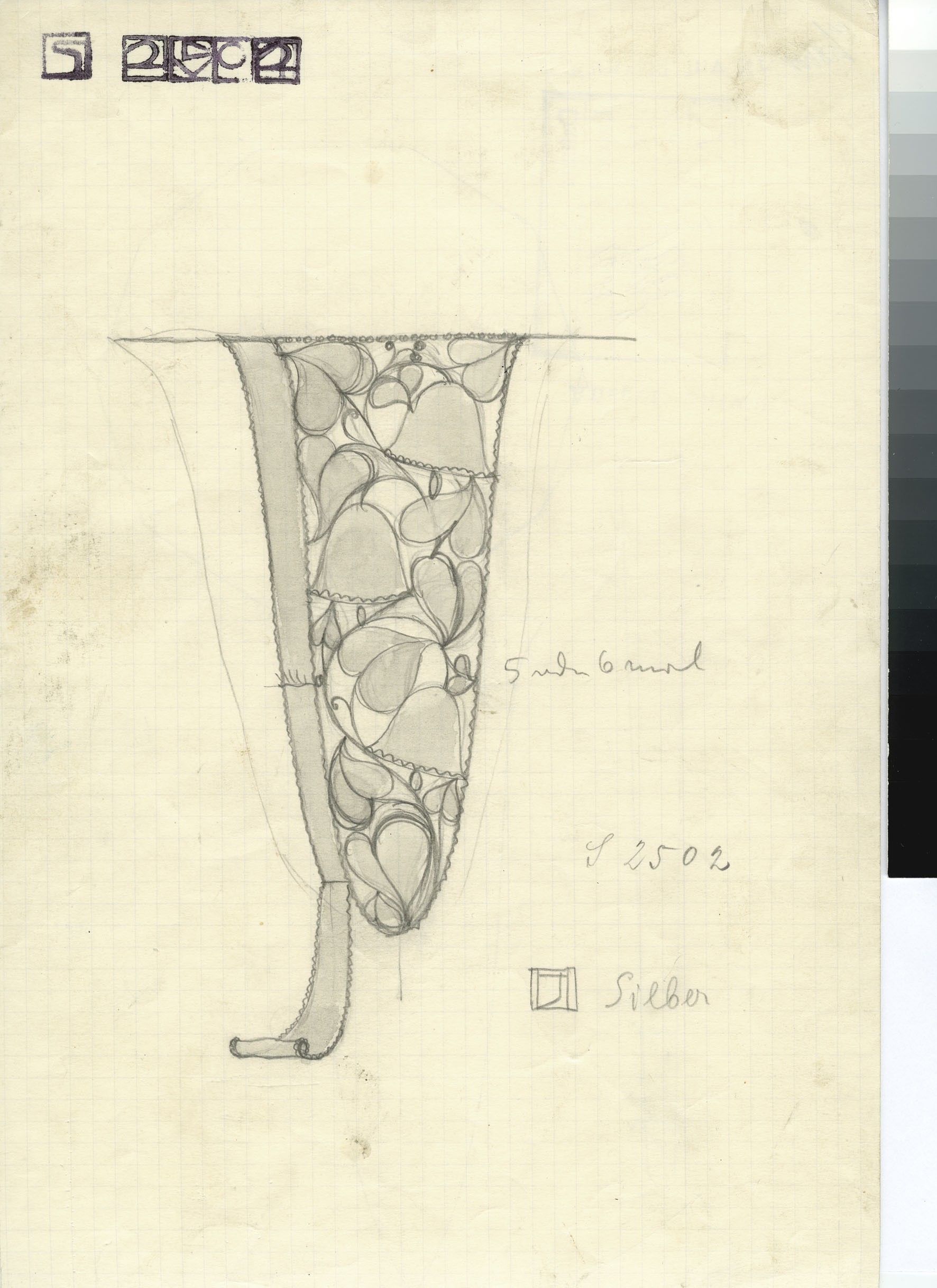 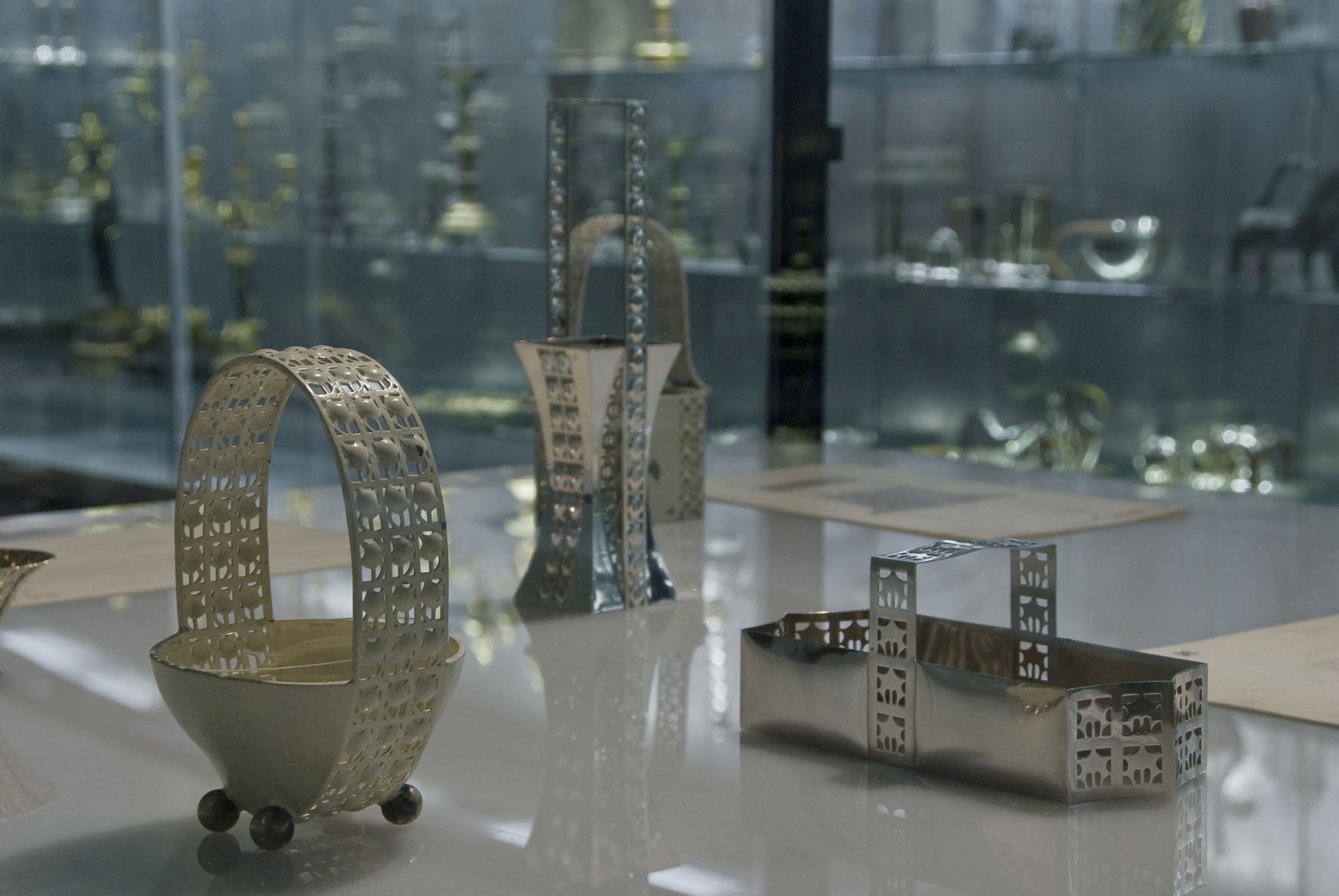 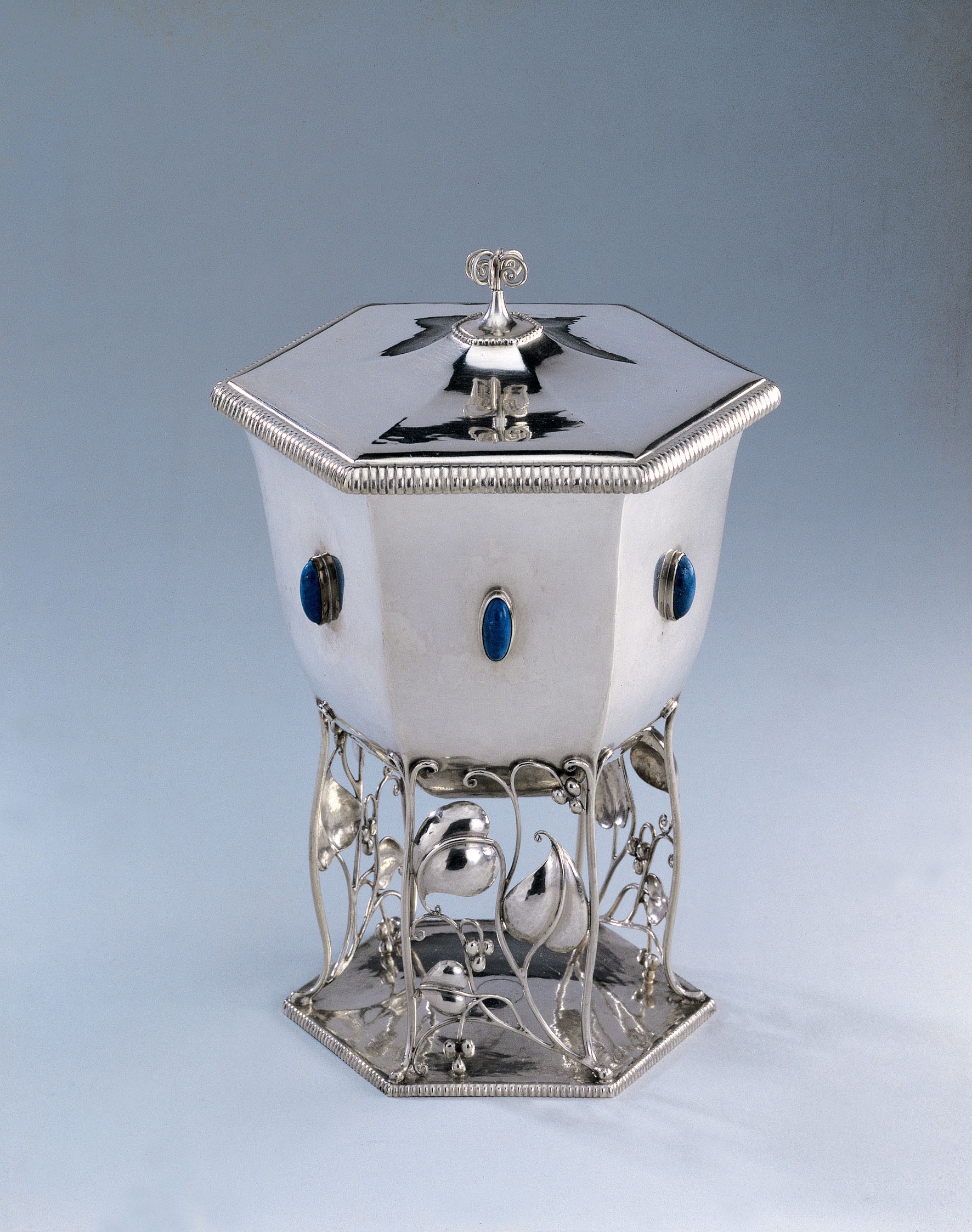