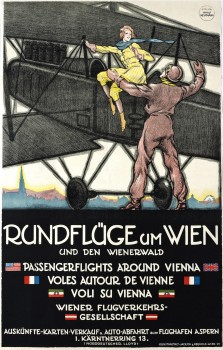 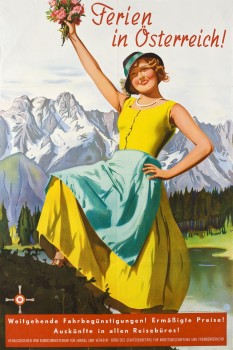 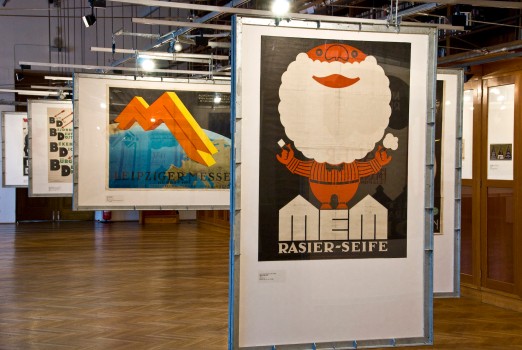 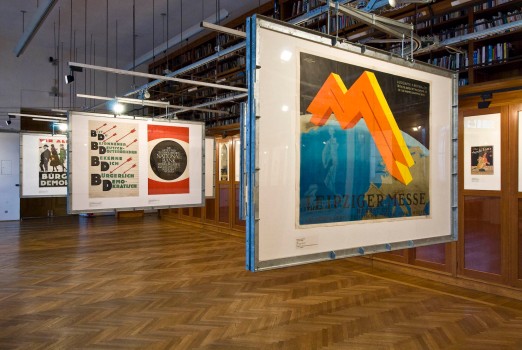 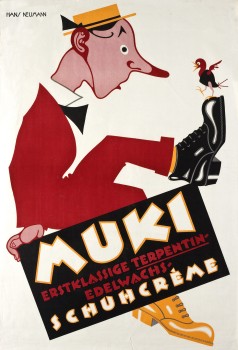 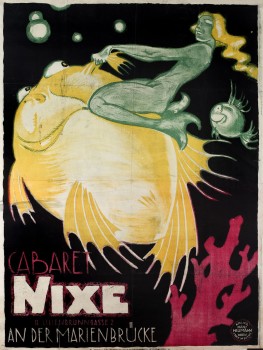 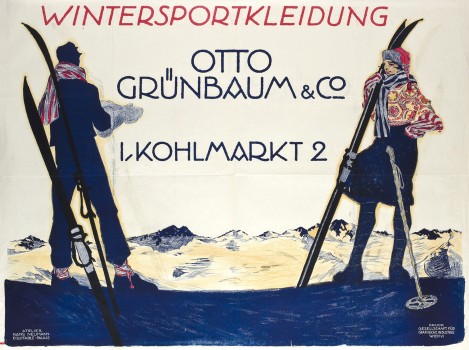 Like almost no other, Hans Neumann (1888–1960) left his mark on the city of Vienna in the 1920s and 1930s with his posters. After early professional experience in Berlin, he opened his own studio on Stephansplatz after the First World War which grew to become one of the largest studios in the German-speaking region, and can be regarded as the forerunner of today’s advertising agencies. Anyone who wished to make a name for themselves as a graphic artist had to have worked for Hans Neumann. The studio produced posters, adverts, brochures, as well as a series of music score cover pages which bear witness to the diversity of the studio’s work. The MAK, owning more than 100 posters, thereby has one of the largest collections of this studio, the history of which is traced in the exhibition.

With HANS NEUMANN. Pioneer of Advertising Agencies, the MAK continues its self-assigned mission of raising public awareness of the poster advertisement genre. Hans Neumann (1888–1960) is representative of the development of the Austrian advertising landscape from the 1920s to the late 1930s, during which time his posters gave the Vienna cityscape a characteristic flair. After studying at the graphic arts school “Graphische Lehr- und Versuchsanstalt” and the Academy of Fine Arts in Vienna and garnering practical experience as a lithographer, Neumann went to Berlin, which at that time was a pulsating center of the arts. When he returned to Vienna, he established his own studio, the organization of which can in many ways be compared to that of a present-day advertising agency. As a result of an upswing in the Austrian film industry and developments leading to a modern consumer society, posters became a mass medium. In addition, there was a demand for advertisements of everyday commodities, balls and other festivities, fairs, exhibitions etc. From 1919 onward, Neumann’s studio “Atelier Hans Neumann”, located on Stock-im-Eisen-Platz in the center of Vienna, produced posters, print advertisements, brochures, cinema advertising, neon signs, sport advertising, railroad line advertising, title pages for sheet music and even entire interior designs with a high level of recognition, his round studio stamp serving as a signet in the sense of a corporate design.

In 1925 Neumann won the international competition for the design of the Leipzig Trade Fair poster – a major highlight of his career. He was also involved in the making of Hans Steinhoff’s silent film Kleider machen Leute (1921), designing not only the intertitles but also all the interior sets. In the 1930s Neumann developed his naturalistic way of drawing into an almost photorealistic style. His studio’s clients included Mercedes-Benz, the detergent manufacturer Persil, and Krupnik fashions. In 1938, Hans Neumann had to flee the Nazis. He emigrated via London to Sydney, Australia, where he once again established himself as a graphic designer, this time under the name of Hans Newman. In 1957 he returned to Vienna. He died in Vienna on November 19, 1960.

Artprints of highest quality of Hans Neumann designs out of the unique MAK collection, available at the MAK Design Shop 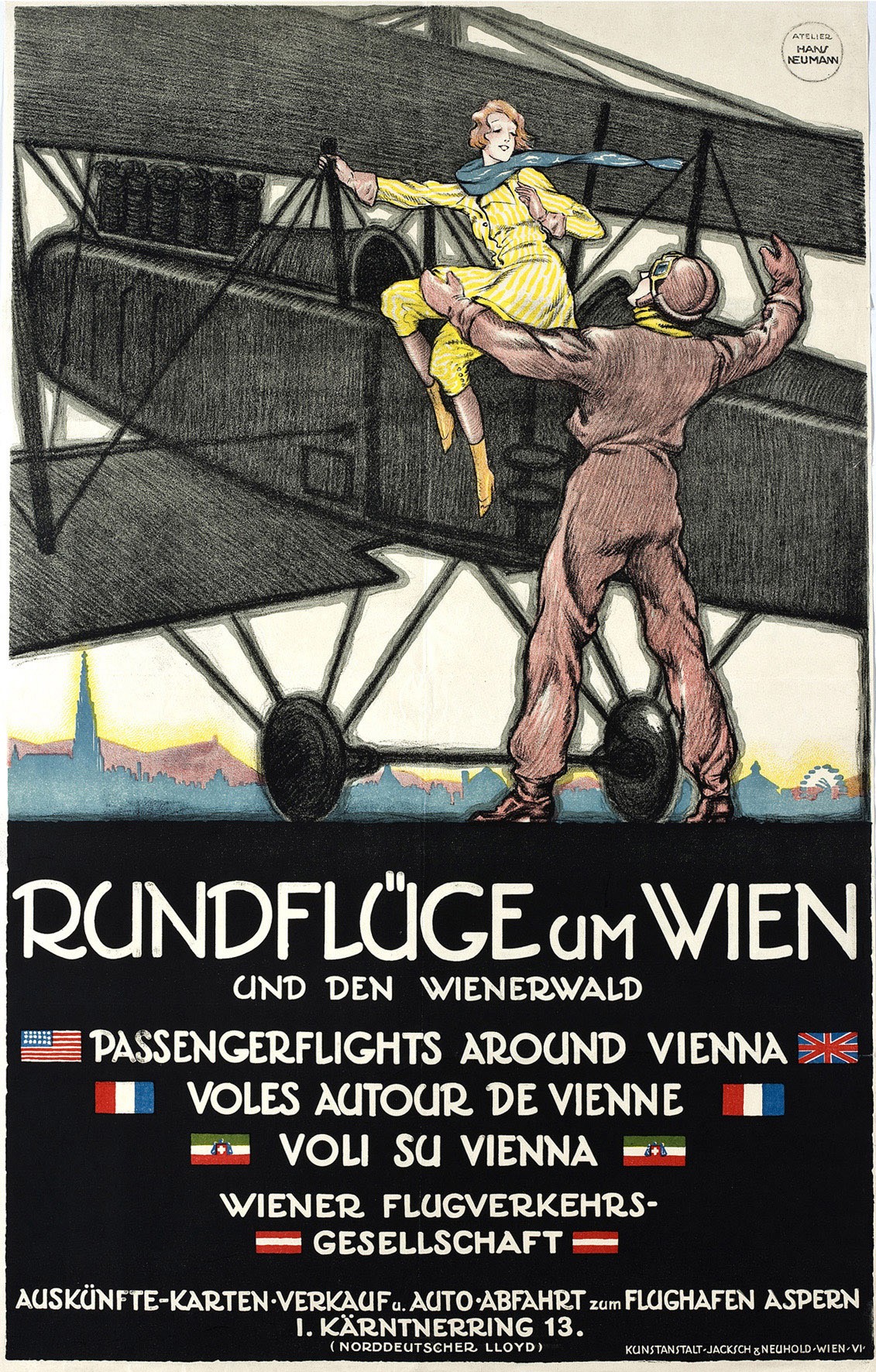 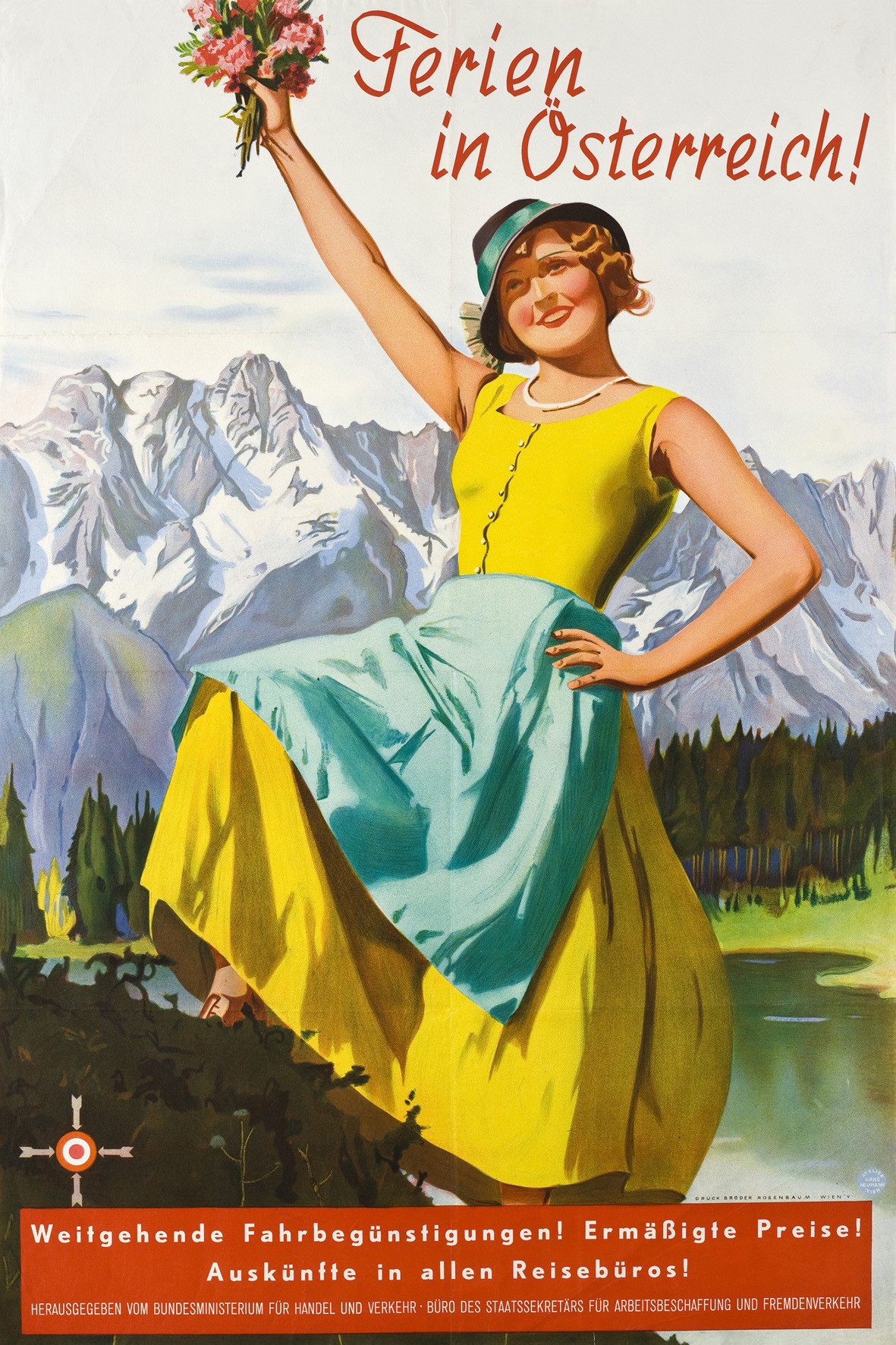 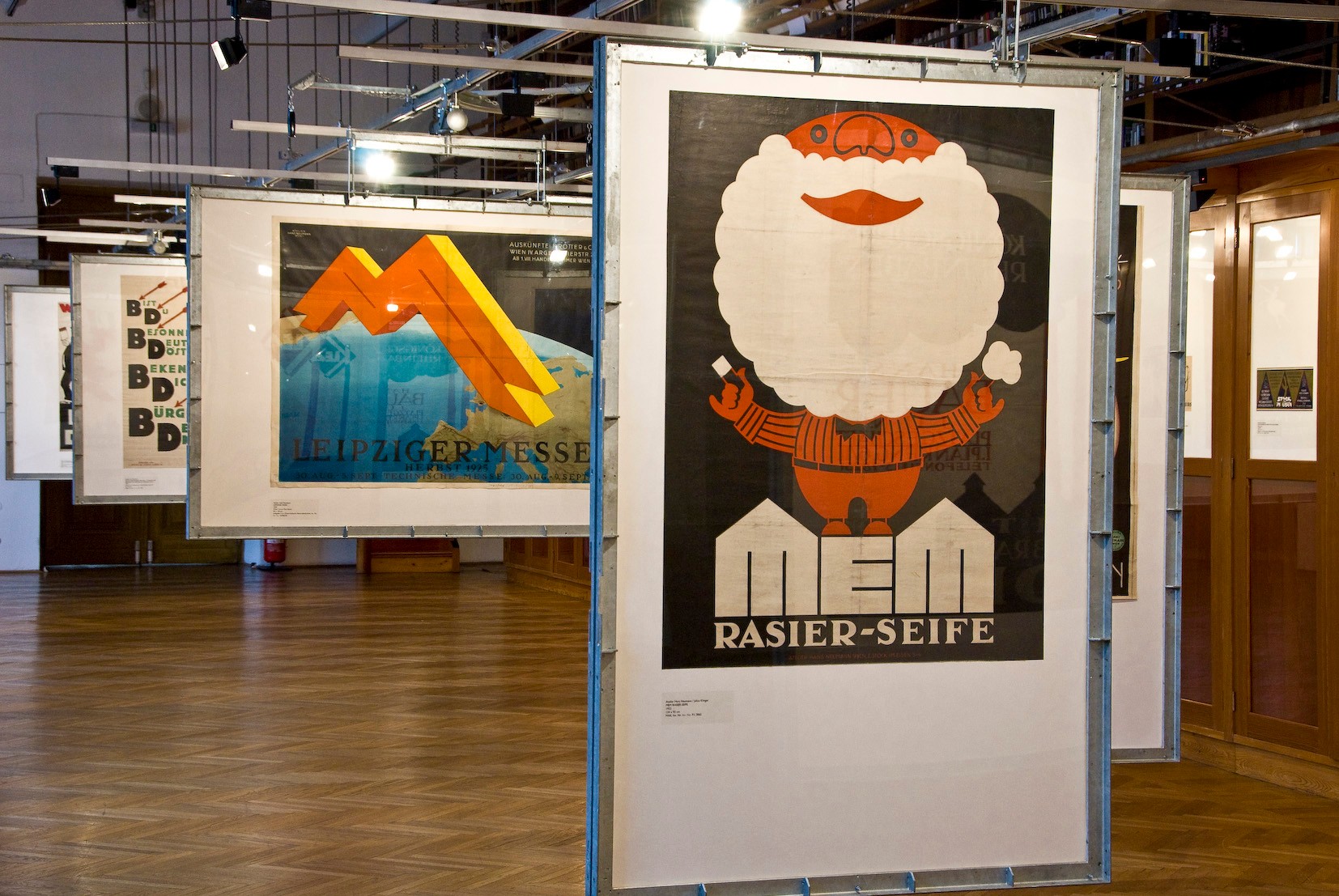 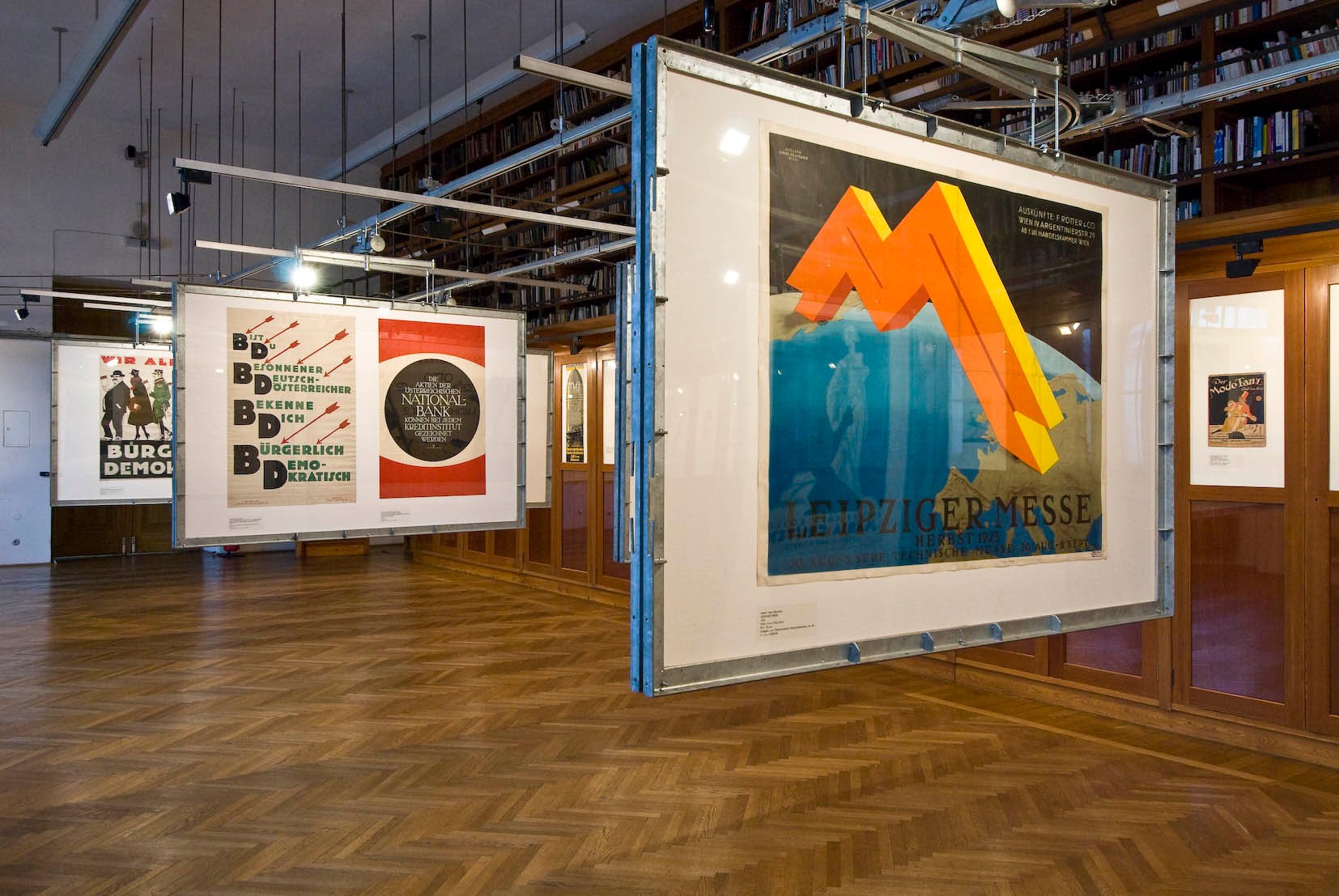 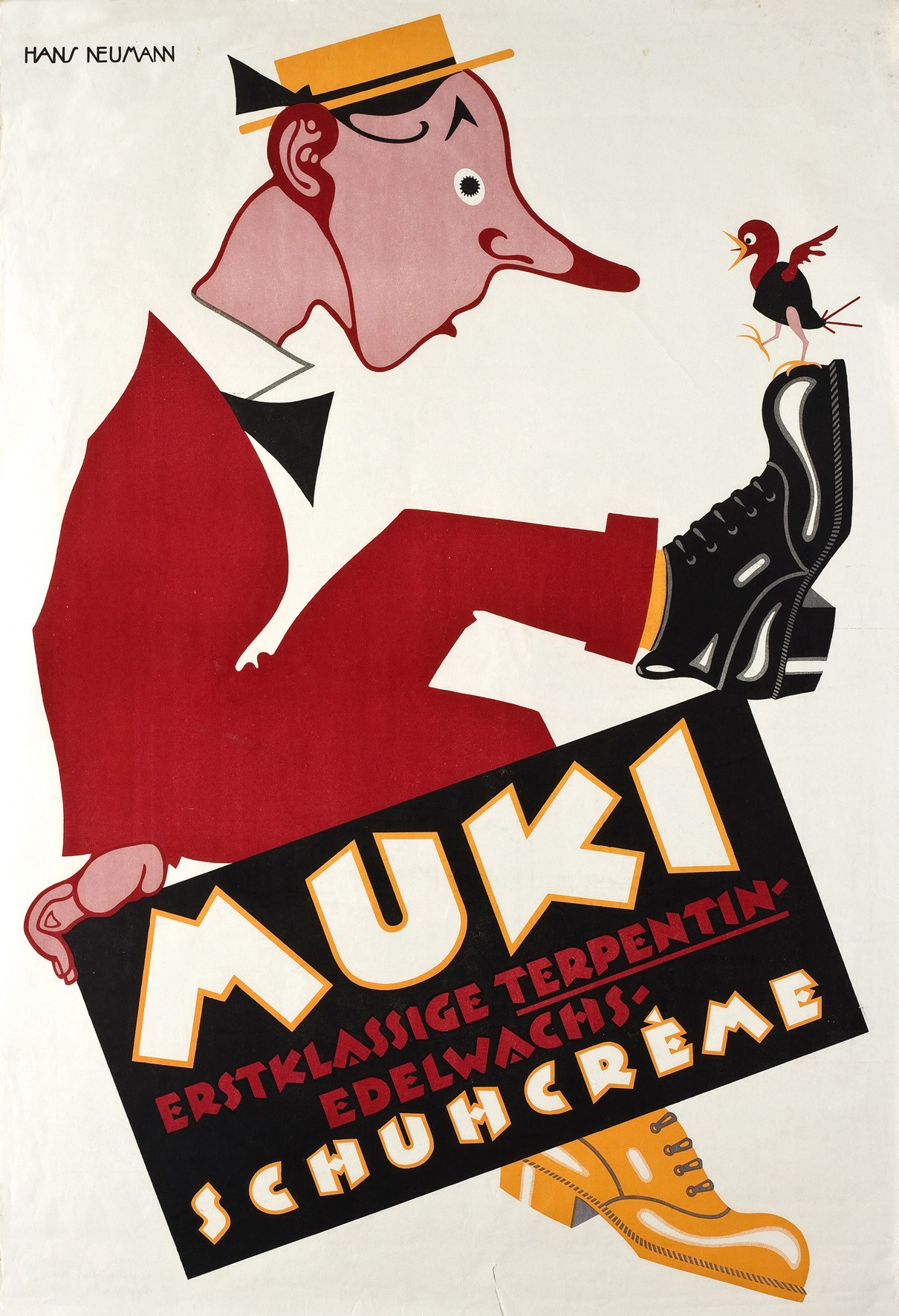 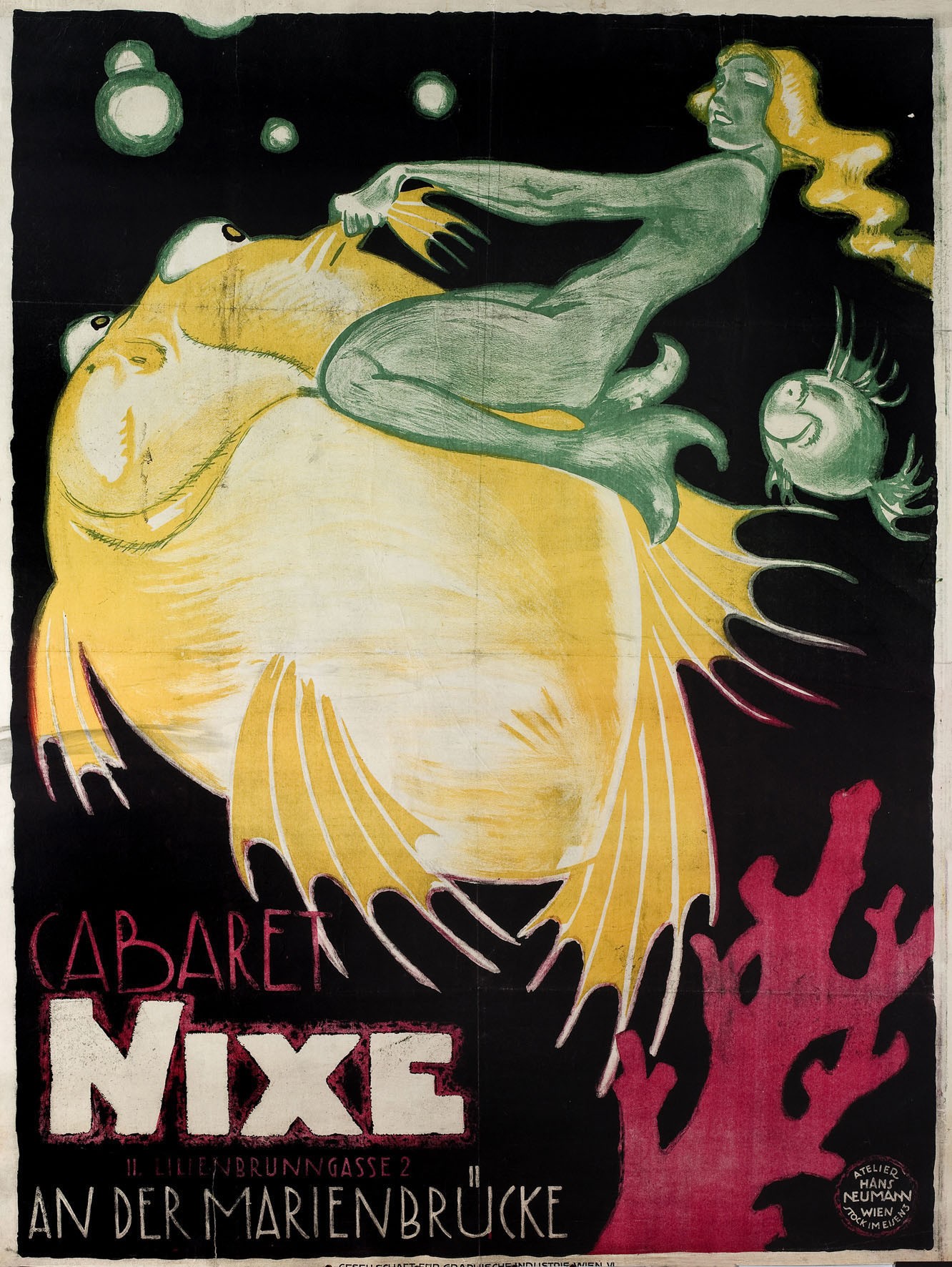 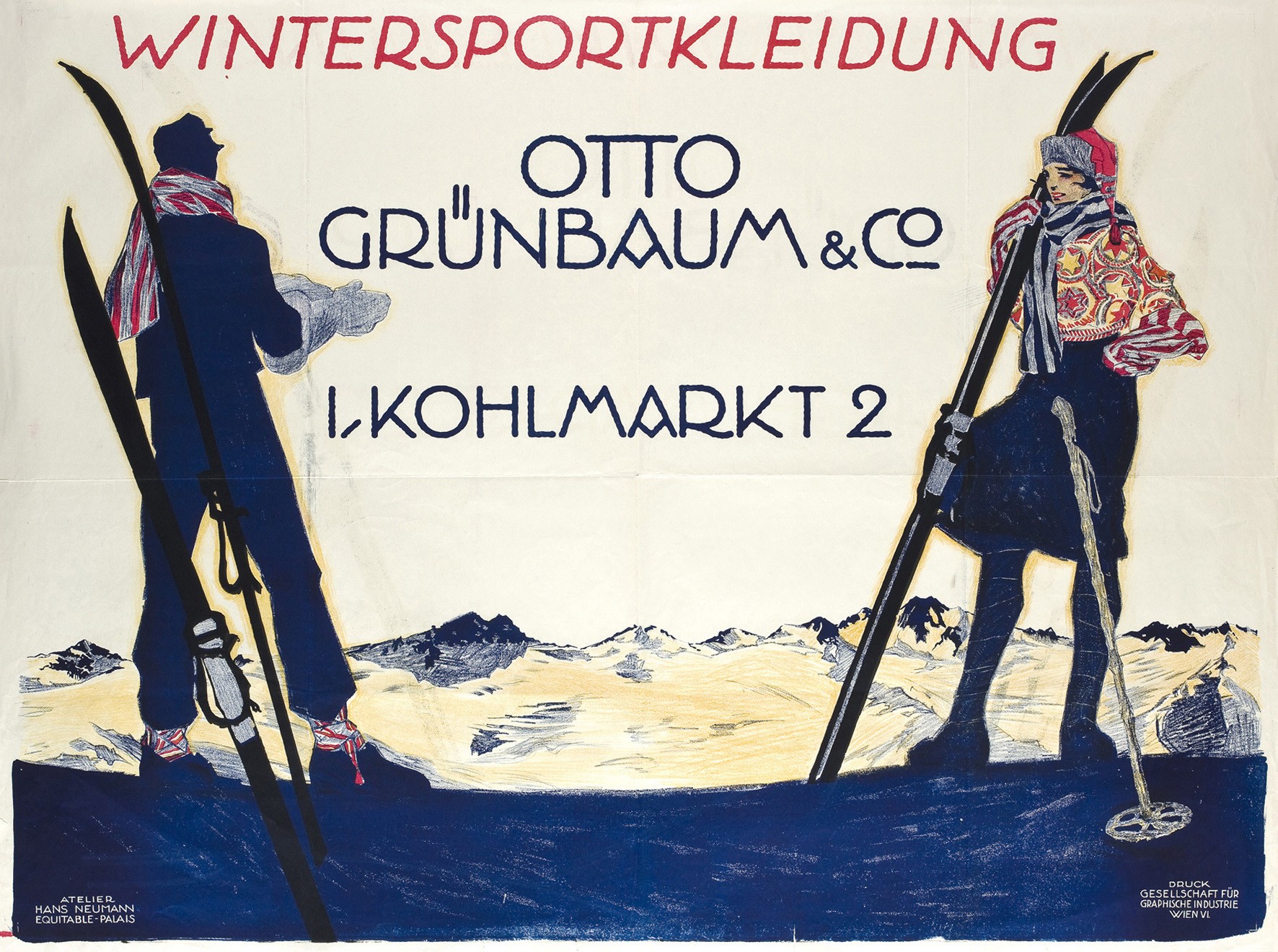