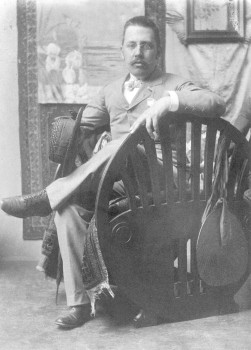 The presentation outlines the life and work of Josef Hoffmann on wall-high panels. Richly illustrated with 200 historical photographs from the MAK collection and relying on detailed descriptions, the show documents the biography and production of the architect and designer, introducing him to the public in the Czech Republic. The panels unfold a comprehensive survey of Josef Hoffmann’s genesis as an artist and his various activities.

While the first panels are dedicated to Hoffmann’s youth and his education as an artist, the next section focuses on his buildings in Vienna such as the villas in the Hohe Warte quarter and highlights like the Sanatorium Purkersdorf or the Palais Stoclet in Brussels, Belgium. Numerous illustrations convey an idea of Hoffmann’s exhibition activities at the two World’s Fairs in Paris, as well as his role as one of the founders of the Wiener Werkstätte and its programmatic aesthetics. The pictures include hitherto unpublished views of the studios and workshops of the Wiener Werkstätte, snapshots of Hoffmann’s collaboration with Fritz Waerndorfer and Koloman Moser, his two WW partners, and photographs of private residences designed by the Wiener Werkstätte. The last panels center on Hoffmann’s late work and his influence on postmodern architects and theorists.

After its presentation in Brtnice, the show will travel to Brno, Znojmo, Olomouc, Hradec Králové, Prague, and other venues. The exhibition has been prepared by the MAK – Austrian Museum of Applied Arts / Contemporary Art in cooperation with the Moravian Gallery in Brno and the Austrian Cultural Forum in Prague. 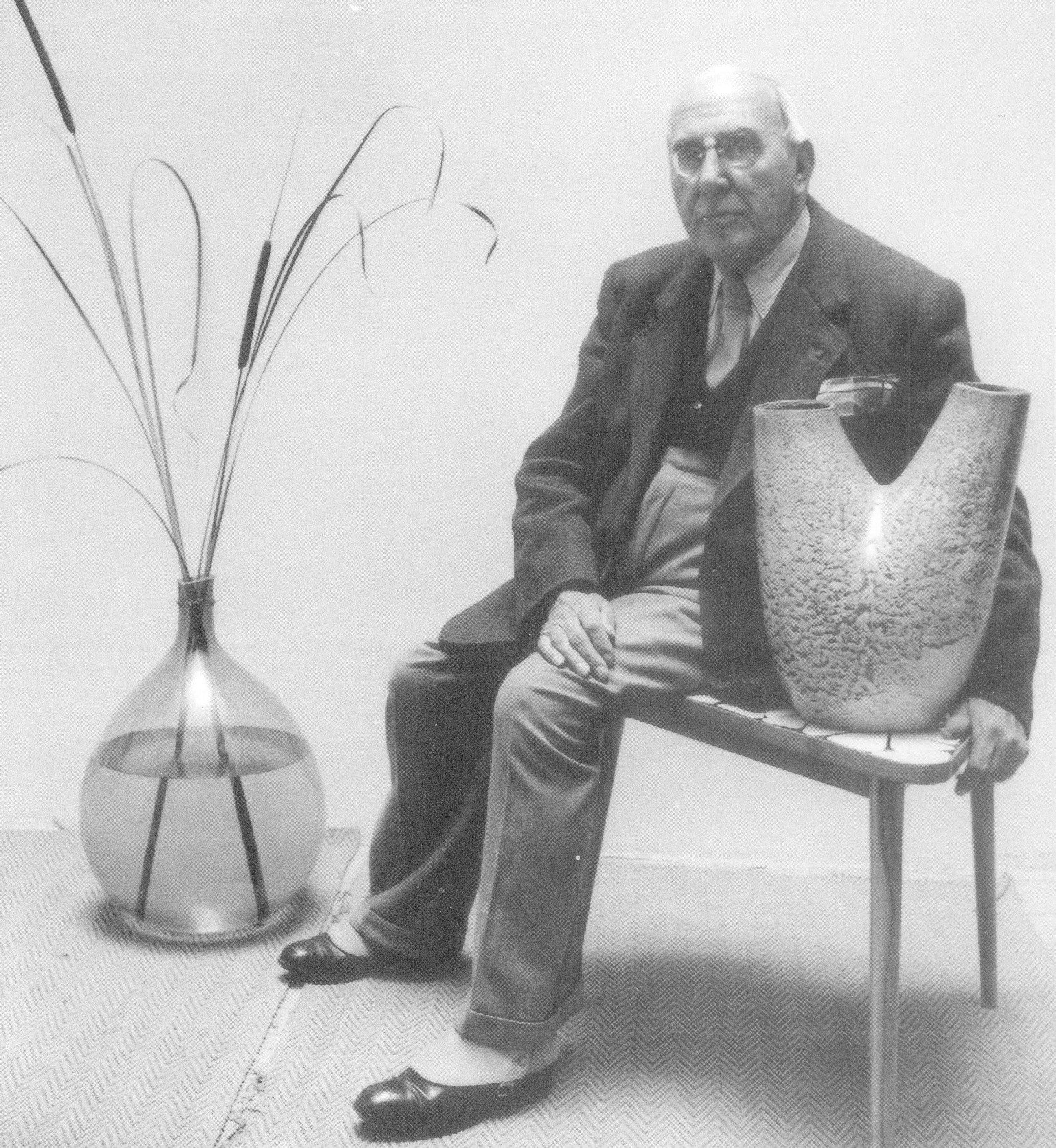 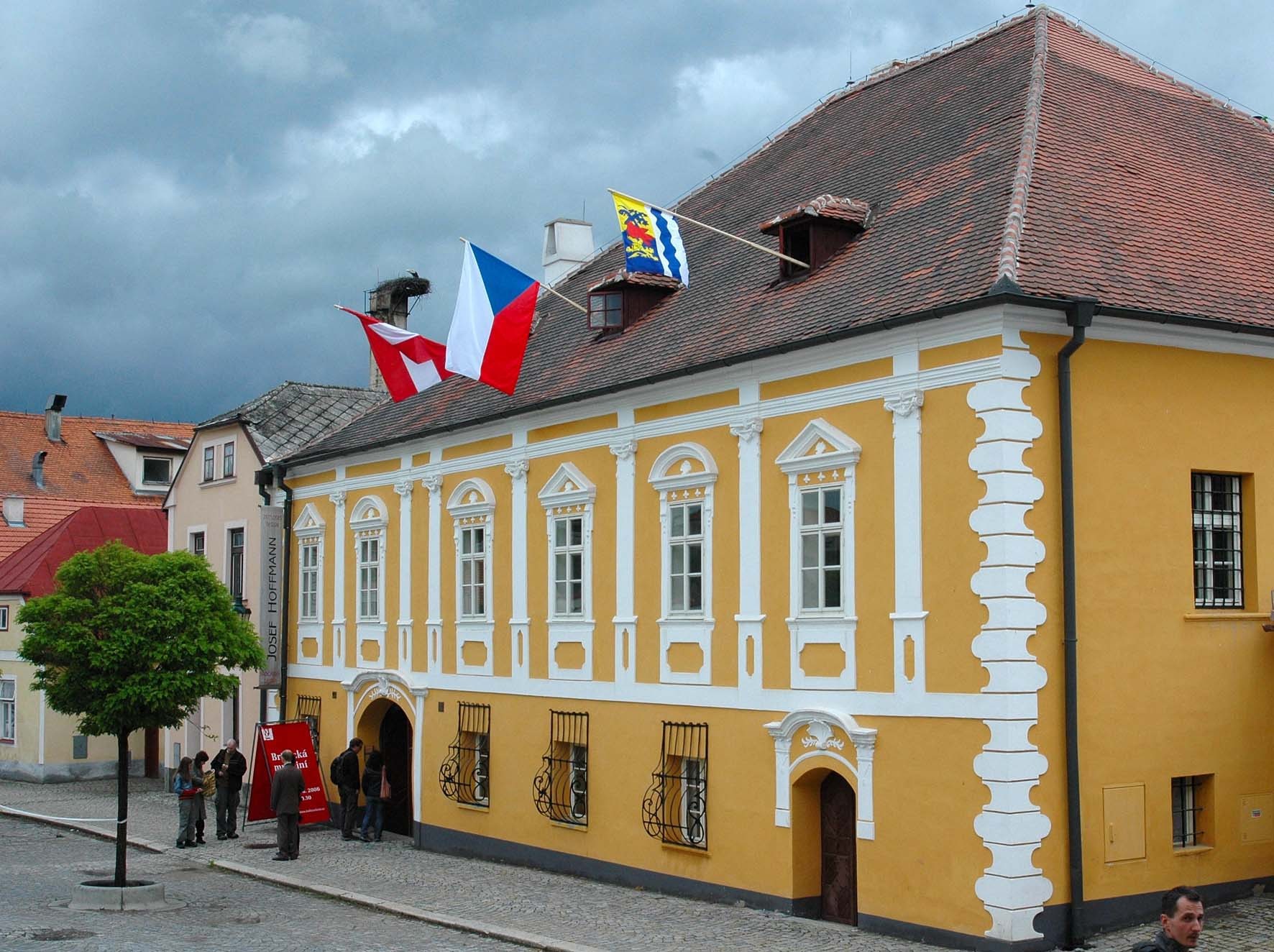 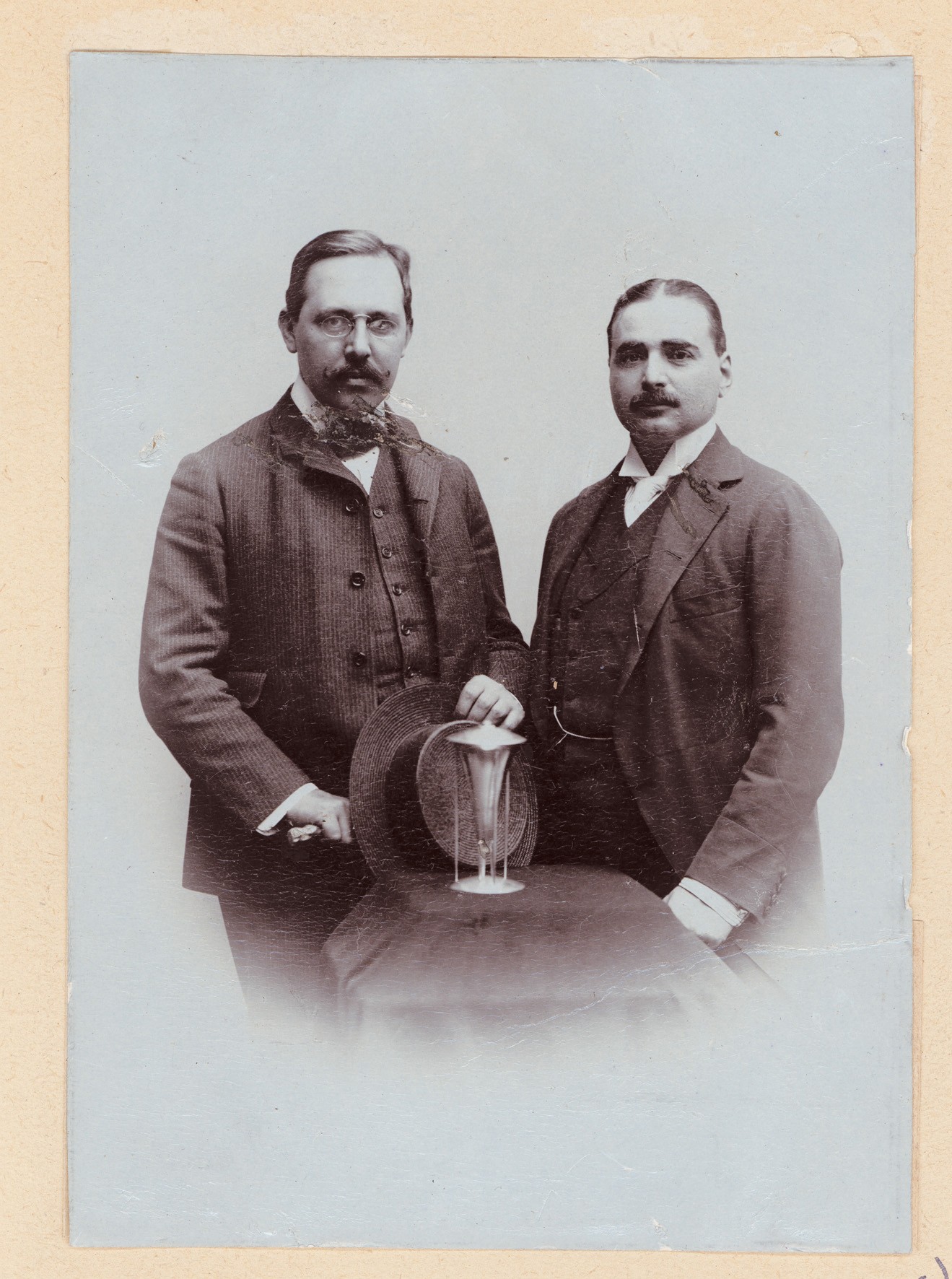