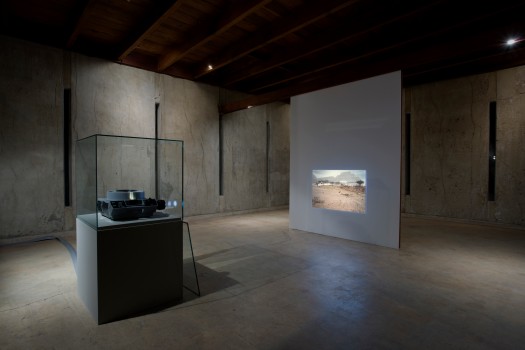 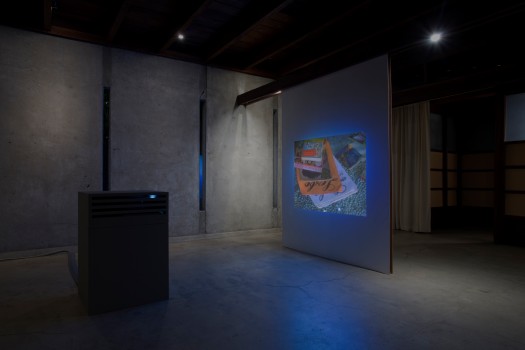 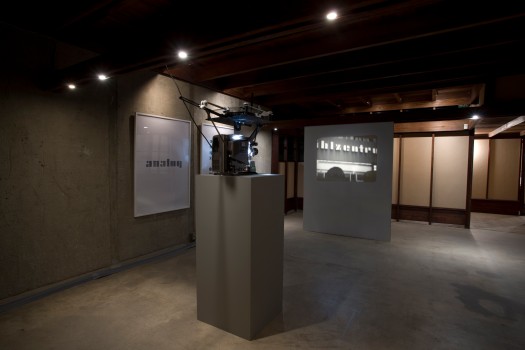 "Locus Remix. Three Contemporary Positions" features three artists who work with place, meaning, and representation. In each case, the artist draws from cultural iconography, the poetics and the politics of space, and the sacred and profane in architecture. In three distinct ways, the act of cultural interpretation is questioned and problematized.

For the final part in the three-part exhibition series Locus Remix. Three Contemporary Positions Dorit Margreiter presents a triad of film and video installation works including "10104 Angelo View Drive" (2004), centered on an iconic modernist home by architect John Lautner; "Zentrum" (2006), which captures a moment in the reconstruction of Leipzig, Germany as it attempts to rid itself of the traces of its Communist past; and "Failed Model for an Enclosed System" (2006) which takes the form of a slide show about the failed Biosphere 2 experiment in Arizona in the early 1990s.

Dorit Margreiter was born in 1967 in Vienna, graduated from the Vienna University of Applied Arts, and in 2001 was a MAK Center Artist in Residence. The artist divides her time between Los Angeles and Vienna. Aside from her art work, she teaches video and video installation at the Vienna Academy of Fine Arts. Margreiter's videos, photographs and installations explore the construction of social spaces by popular visual media. Her work received several awards, including the renowned Otto Mauer Prize. 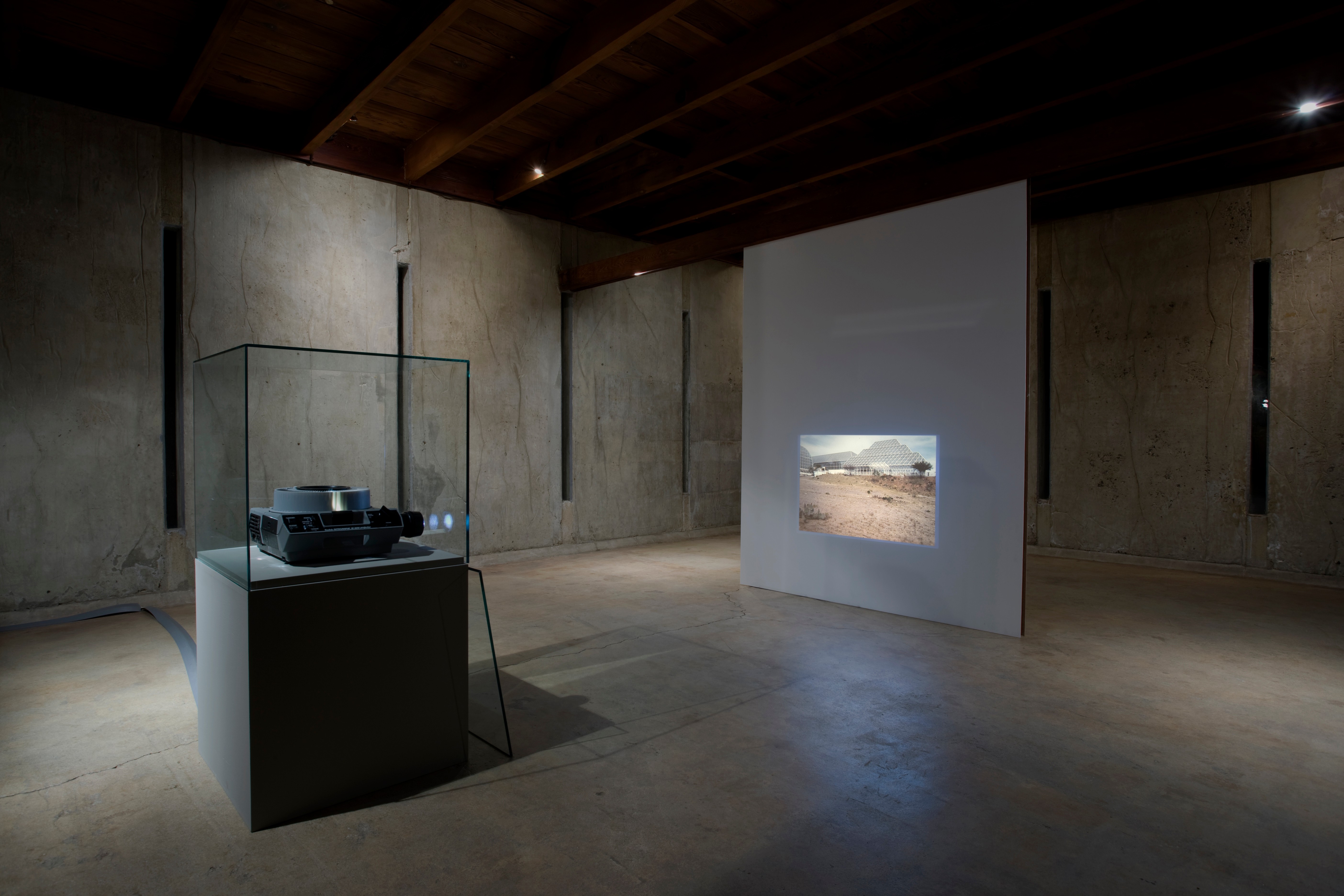 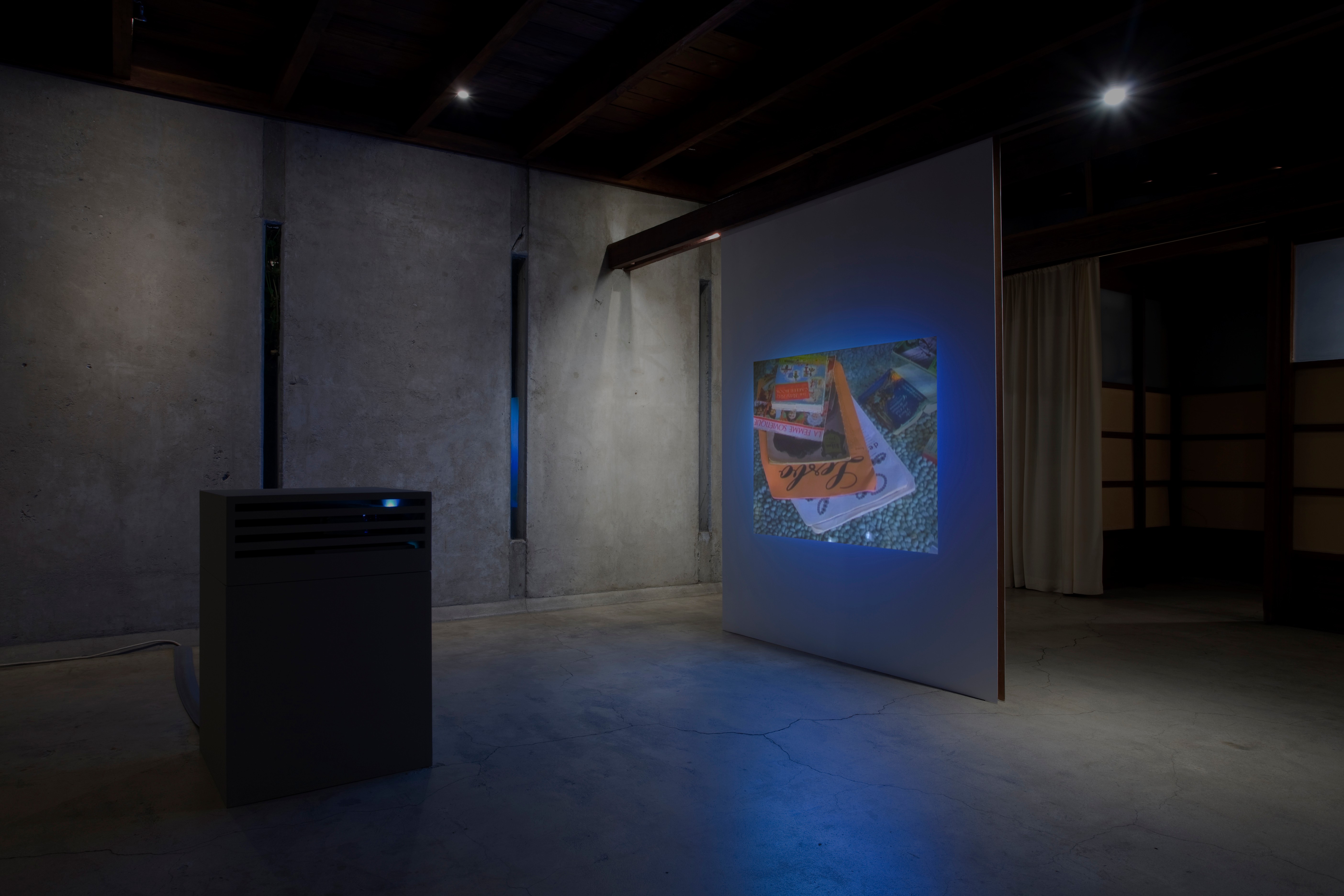 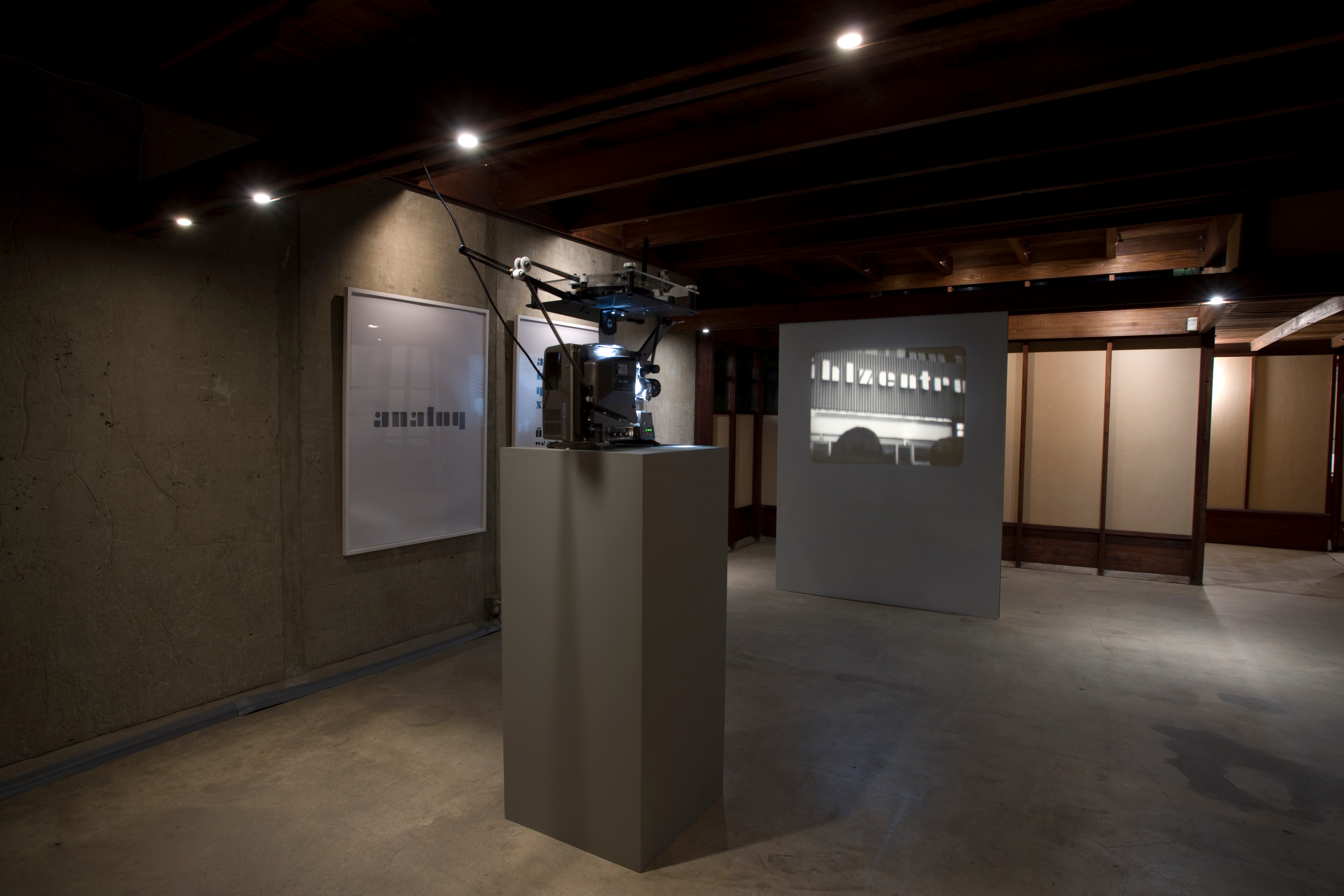