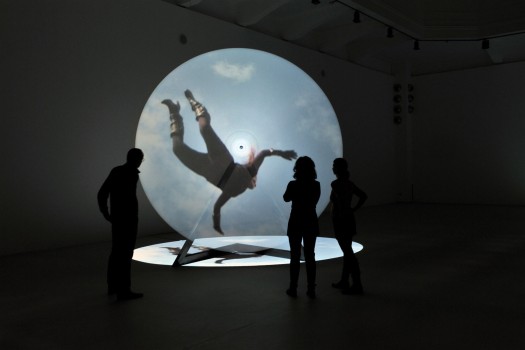 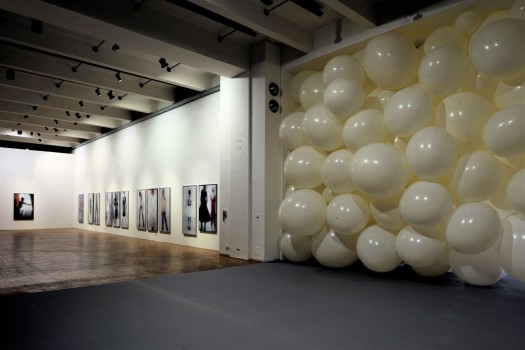 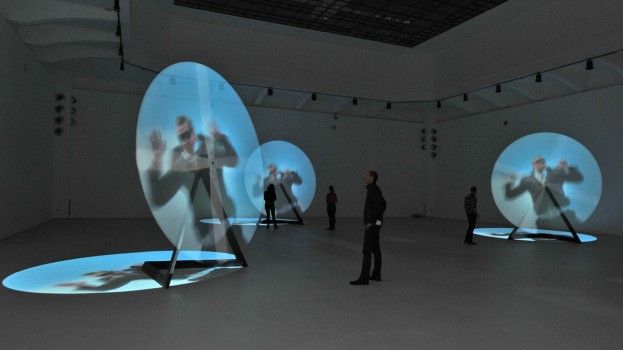 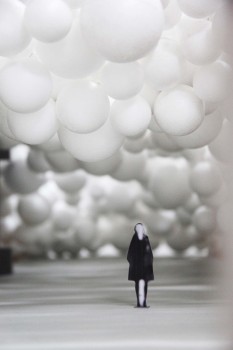 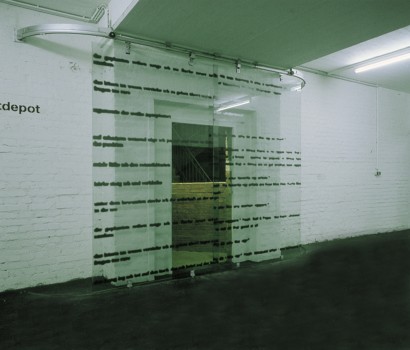 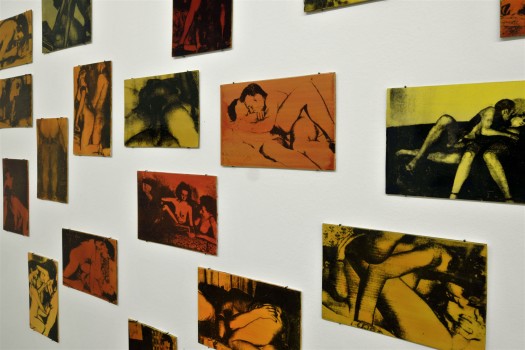 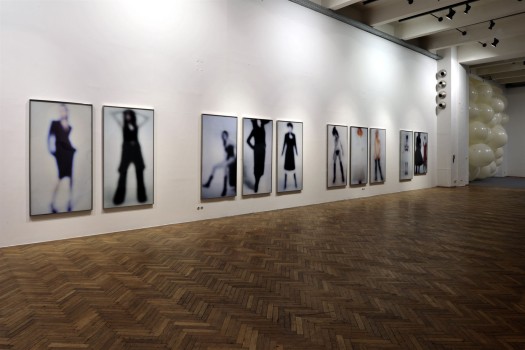 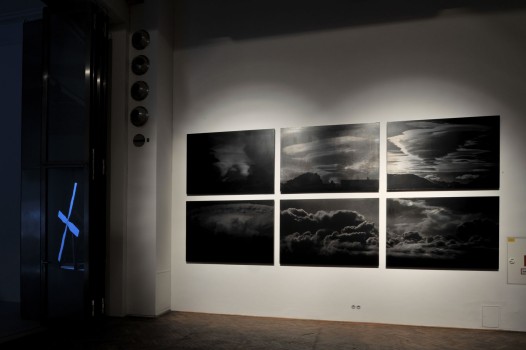 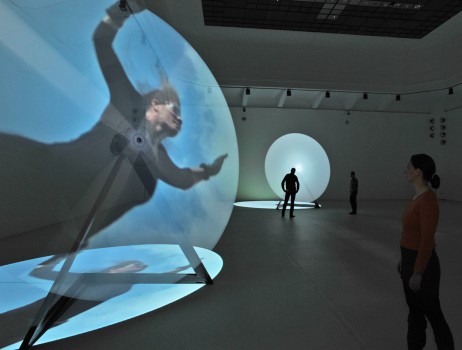 A pivotal point in Eva Schlegel’s artistic oeuvre is the ephemeral; thematizing and working it out with different materials and in various contexts.

The confrontation with the matter per se and its possibilities is fundamental to her work. The artist examines the tactile, physical composition of the materials she uses in her works and also their inherent immaterial aspects, which are coded in interpretations and connotations. The beholder’s awareness is challenged, their recognition. Via interventions she attempts to unsettle this, again sharpening the process, as like the moment, awareness, too, is fleeting.

On the occasion of the MAK exhibition, Eva Schlegel will undertake a border walk between flying and falling, an attempt to capture the fleeting in the tradition of Yves Klein (“Le Saut dans le Vide” [“Leap into the Void”], 1960) and Bas Jan Ader (“The Fall,” 1970). Focus is on a current work group by the artist, which grapples with the phenomena of flying and falling as a metaphor for success and failure. Wind and sound, representative of the basic elements, are the starting materials for the spatial concept of the main hall. Three airplane rotors serve as projection screens for Schlegel’s films, which show, among other things, people flying and in free fall, and scientific elements of flying. Exhibited in correspondence with this work is an installation with weather balloons that takes up the theme of the exhibition and translates it into a sculptural piece.

One room is devoted to the lead works displaying various motifs, which demonstrate Schlegel’s intensive occupation with the reluctant material. Process and solidification, death and rebirth, protection and danger, gravity and softness: such oppositions make lead one of modern art’s favored materials. In addition, a cube made of lead will be set up, serving as a shell for the pornographic varnish works (1995 to 2006). Selected photos from the series of “Unscharfe Frauen-Portraits” (2002 to 2007) supplement the exhibition, which thus offers comprehensive insight into the artist’s oeuvre.

The MAK Collection of Contemporary Art contains two installations by the Tyrolean-born artist.

Limited MAK ART Edition "Eva Schlegel 2010" of lamps made of lasered iron pipe to mark the exhibition, available at the MAK Design Shop 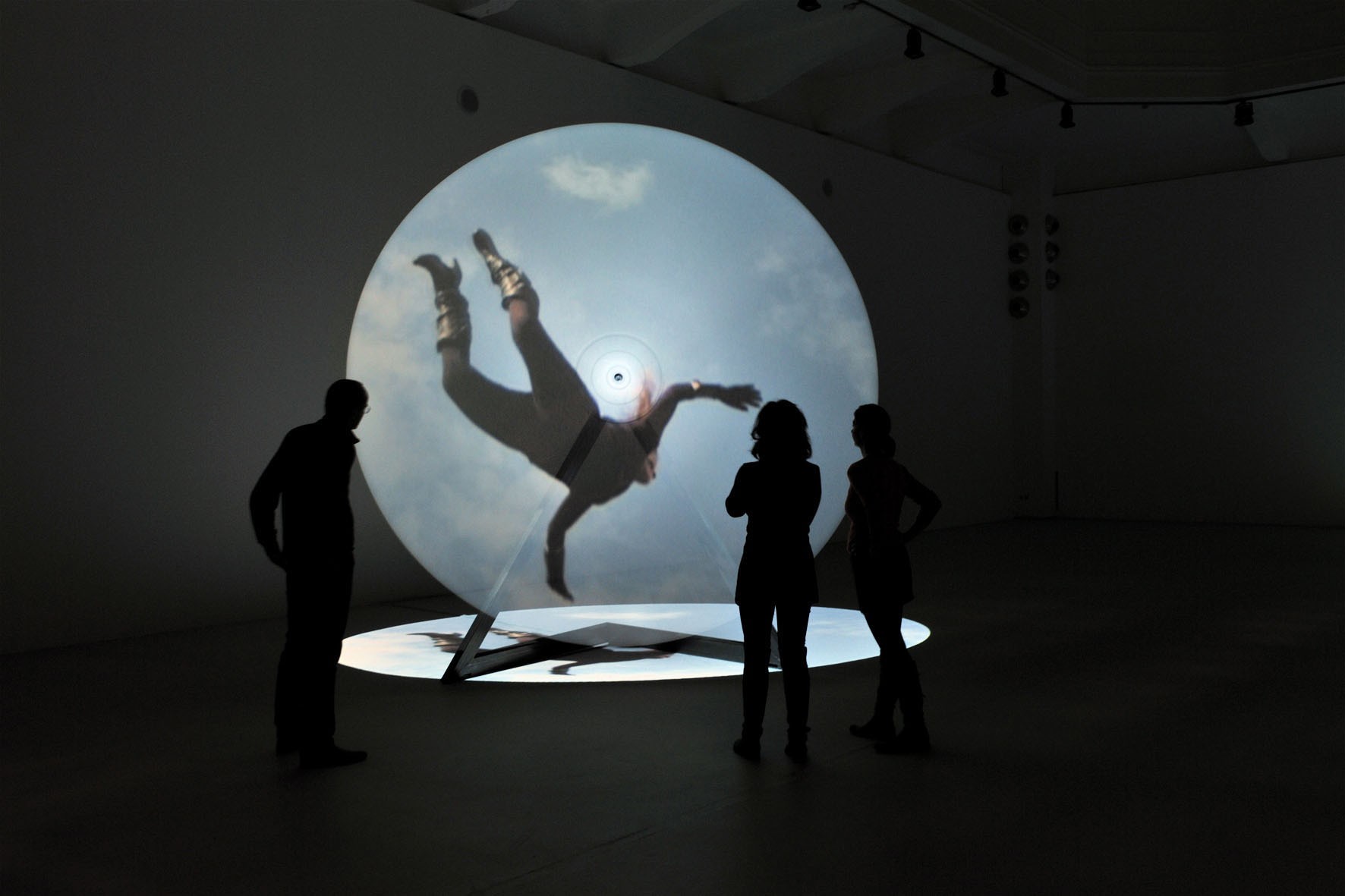 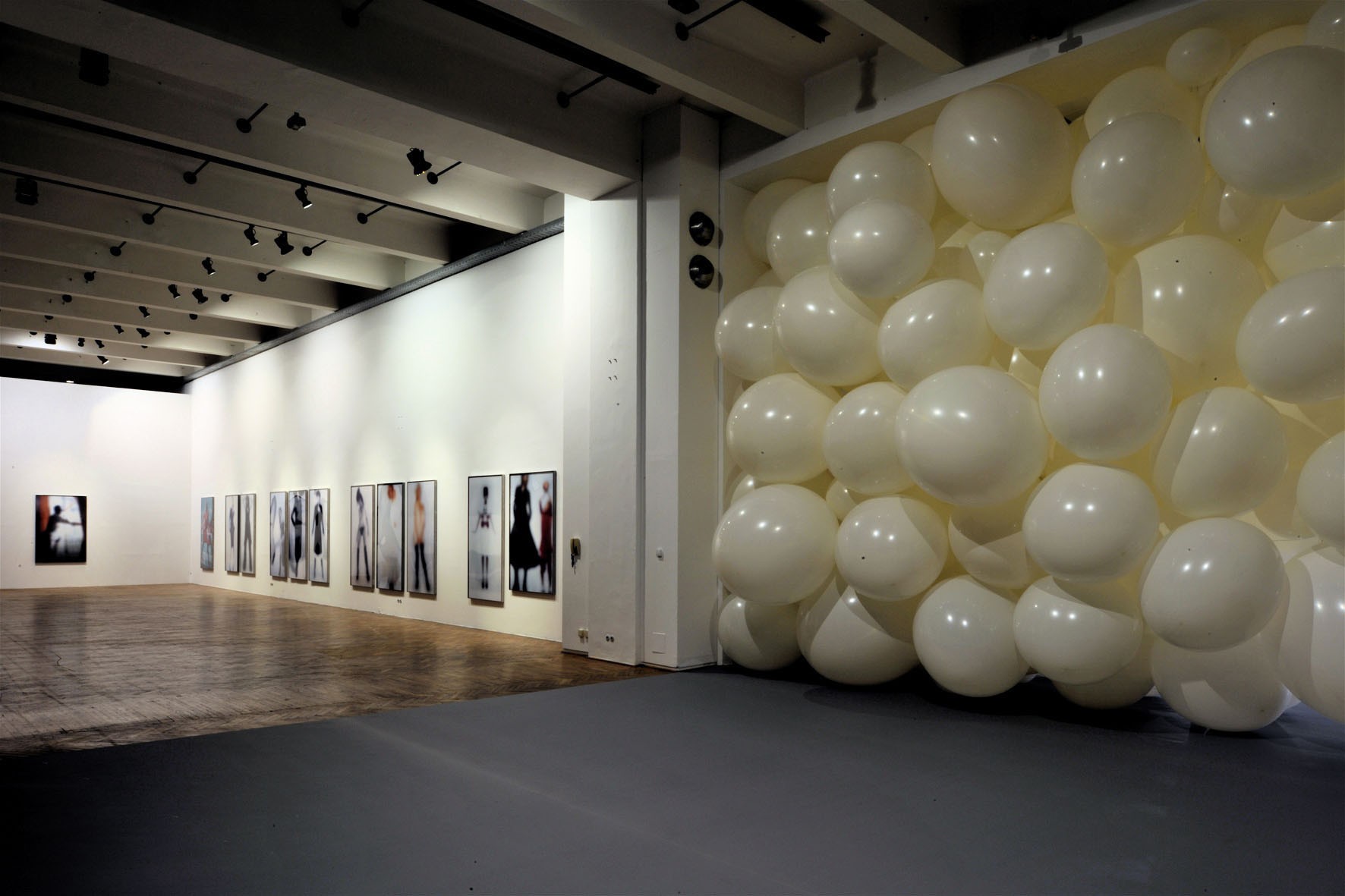 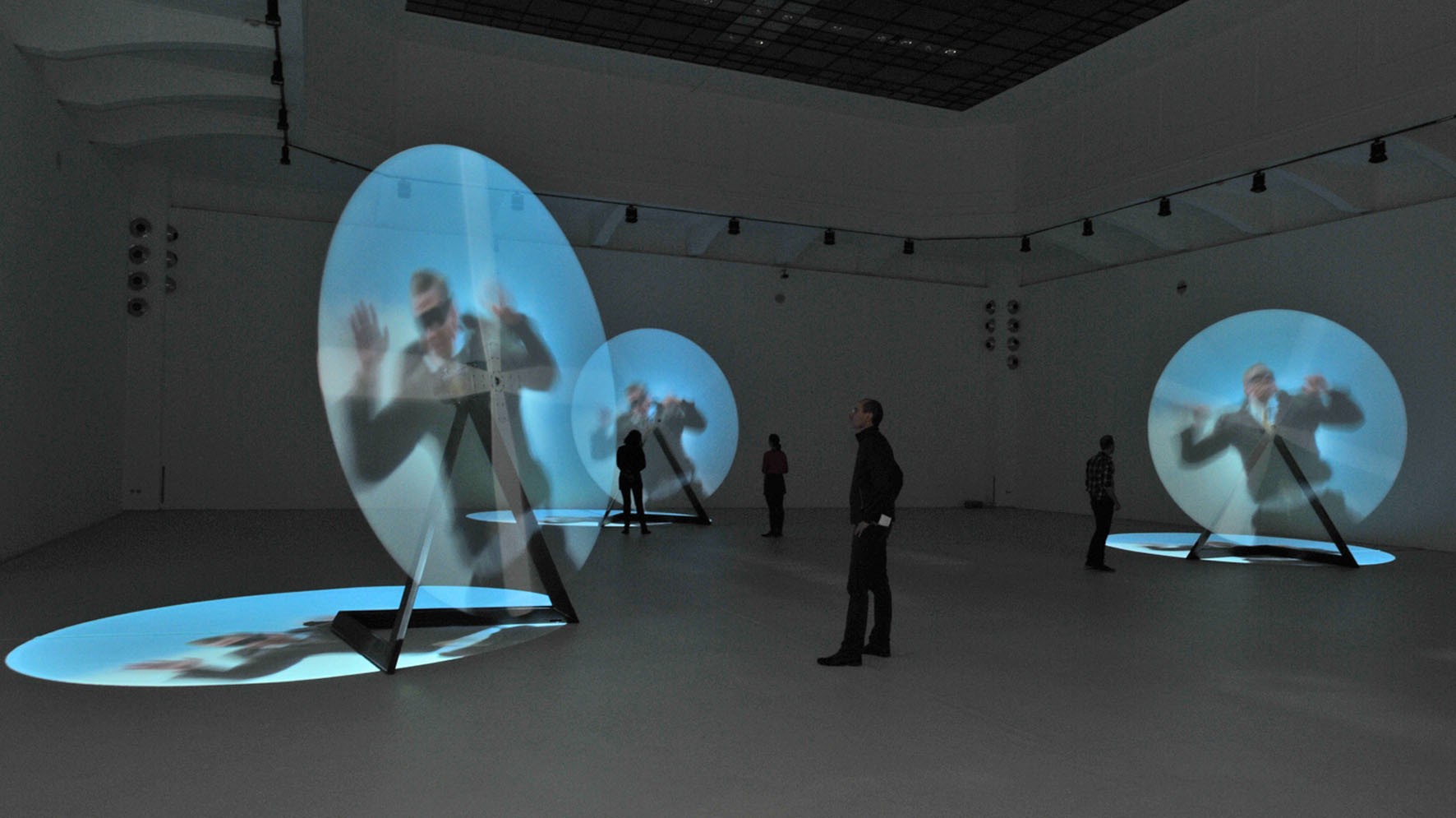 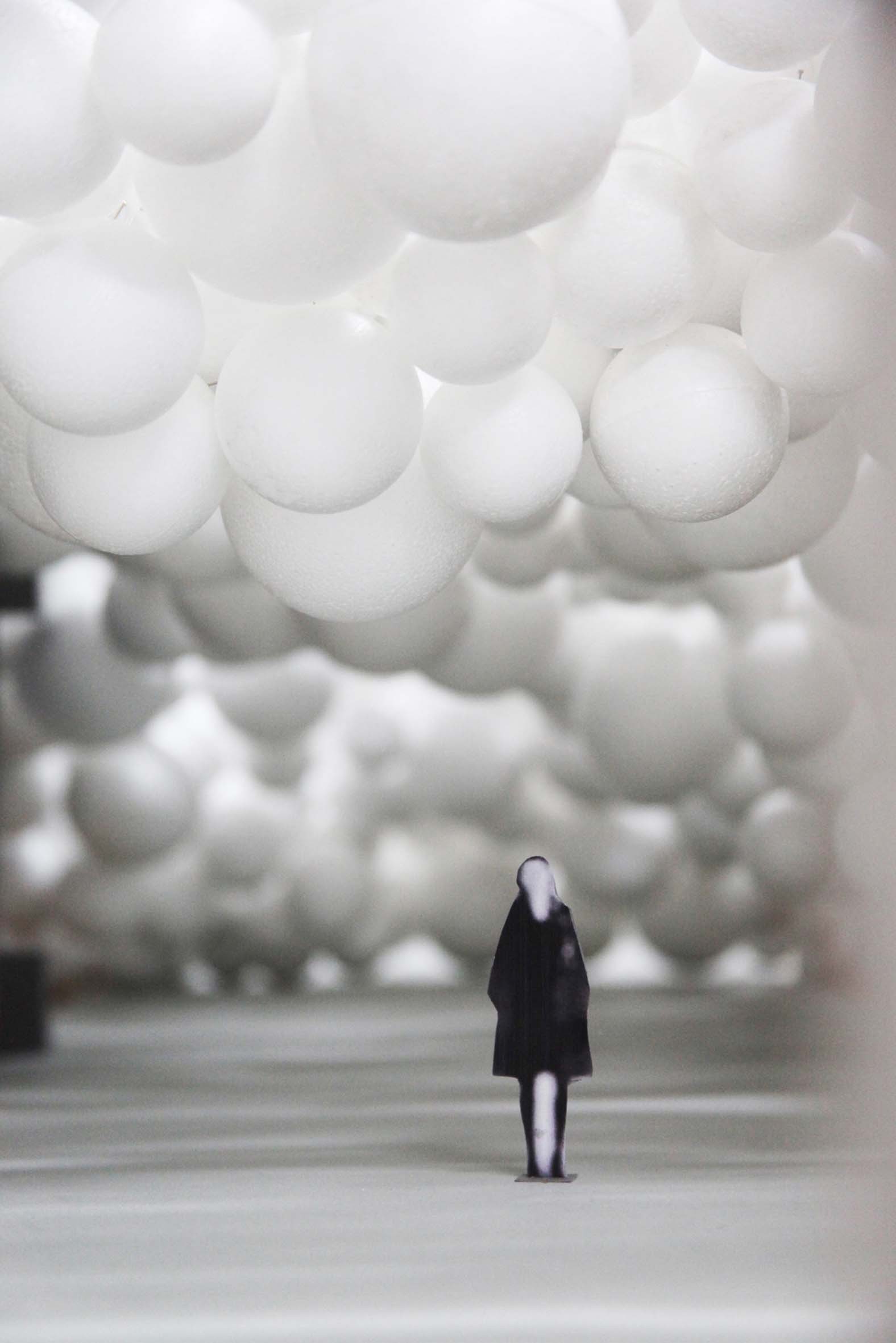 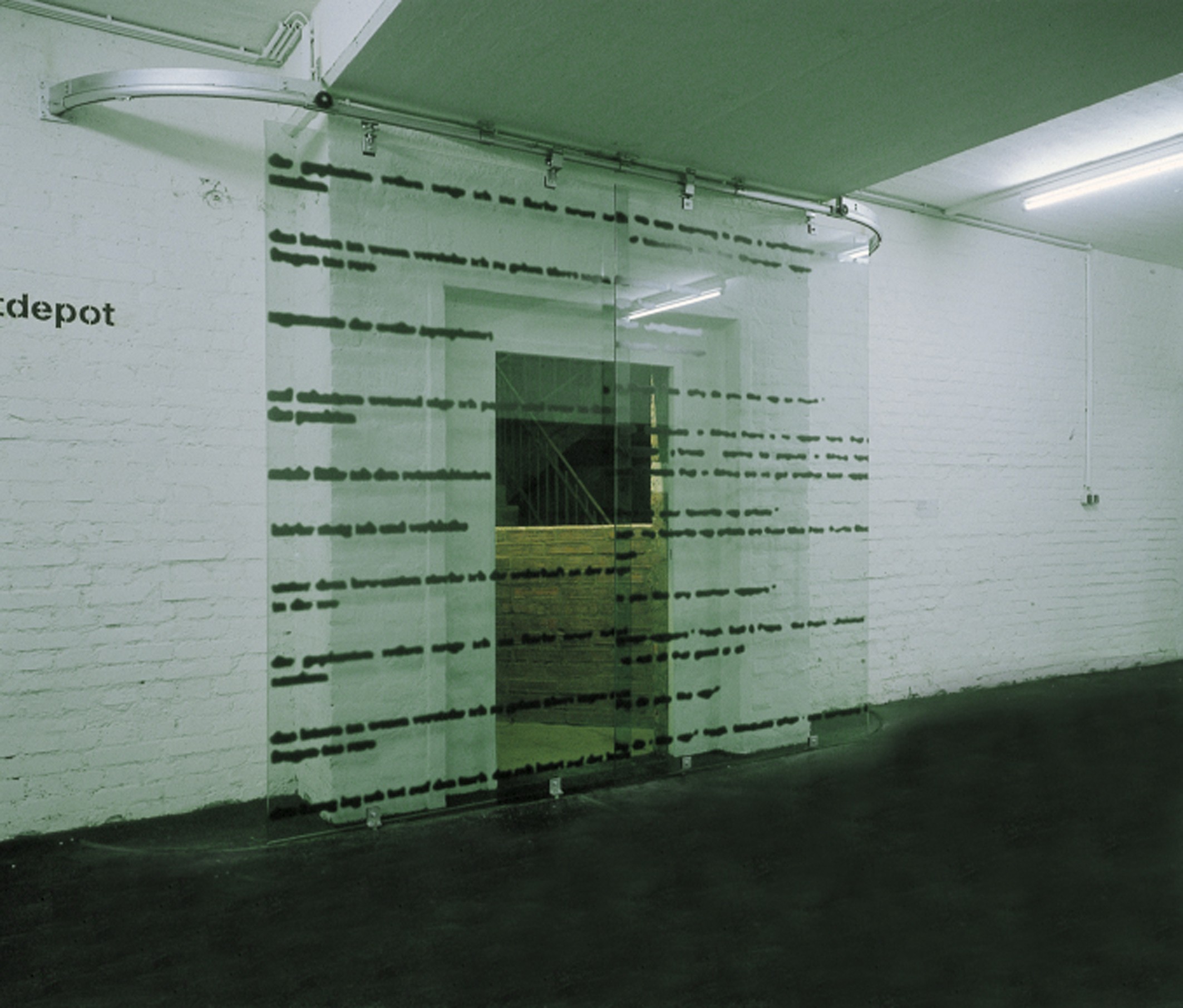 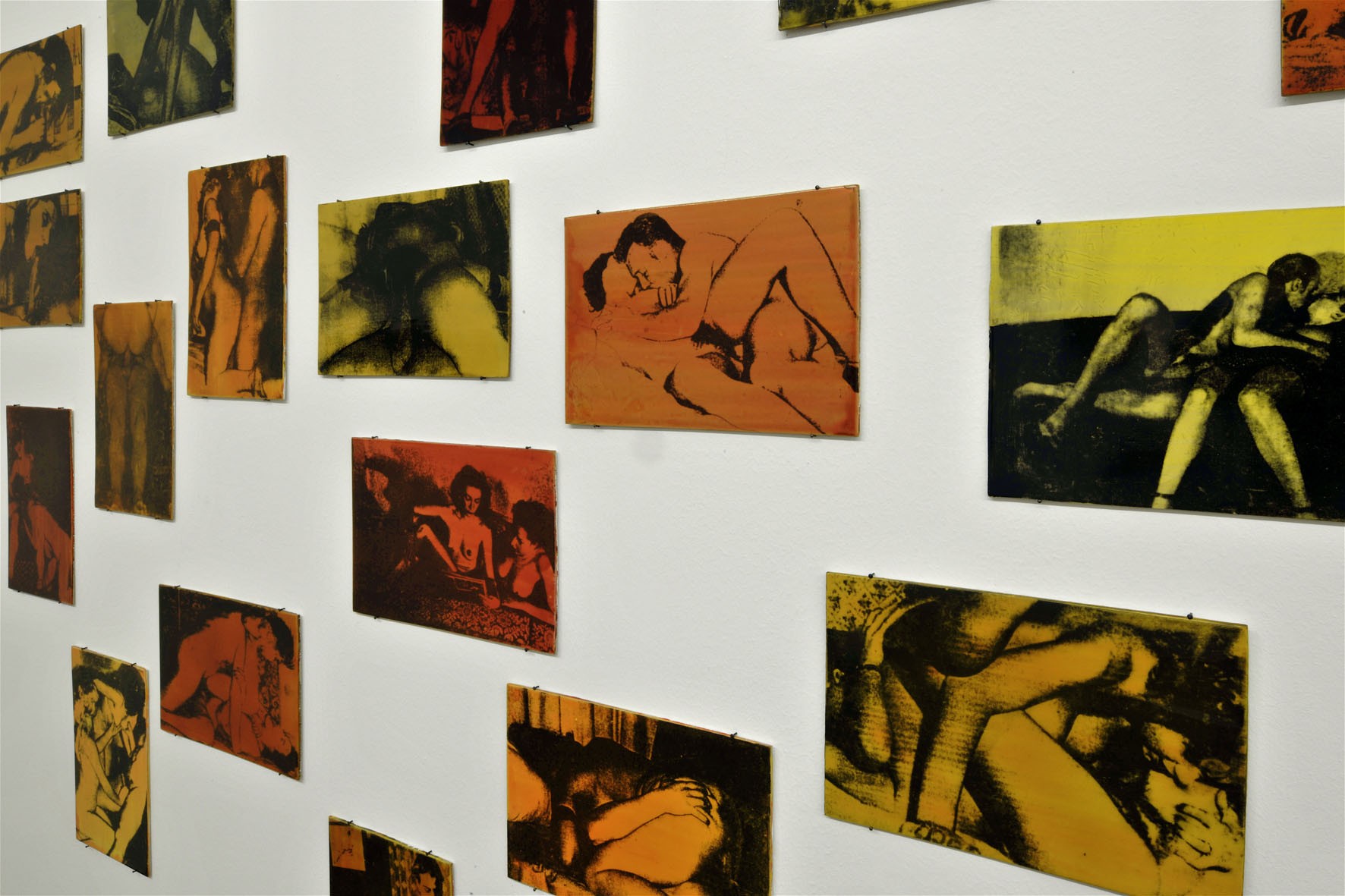 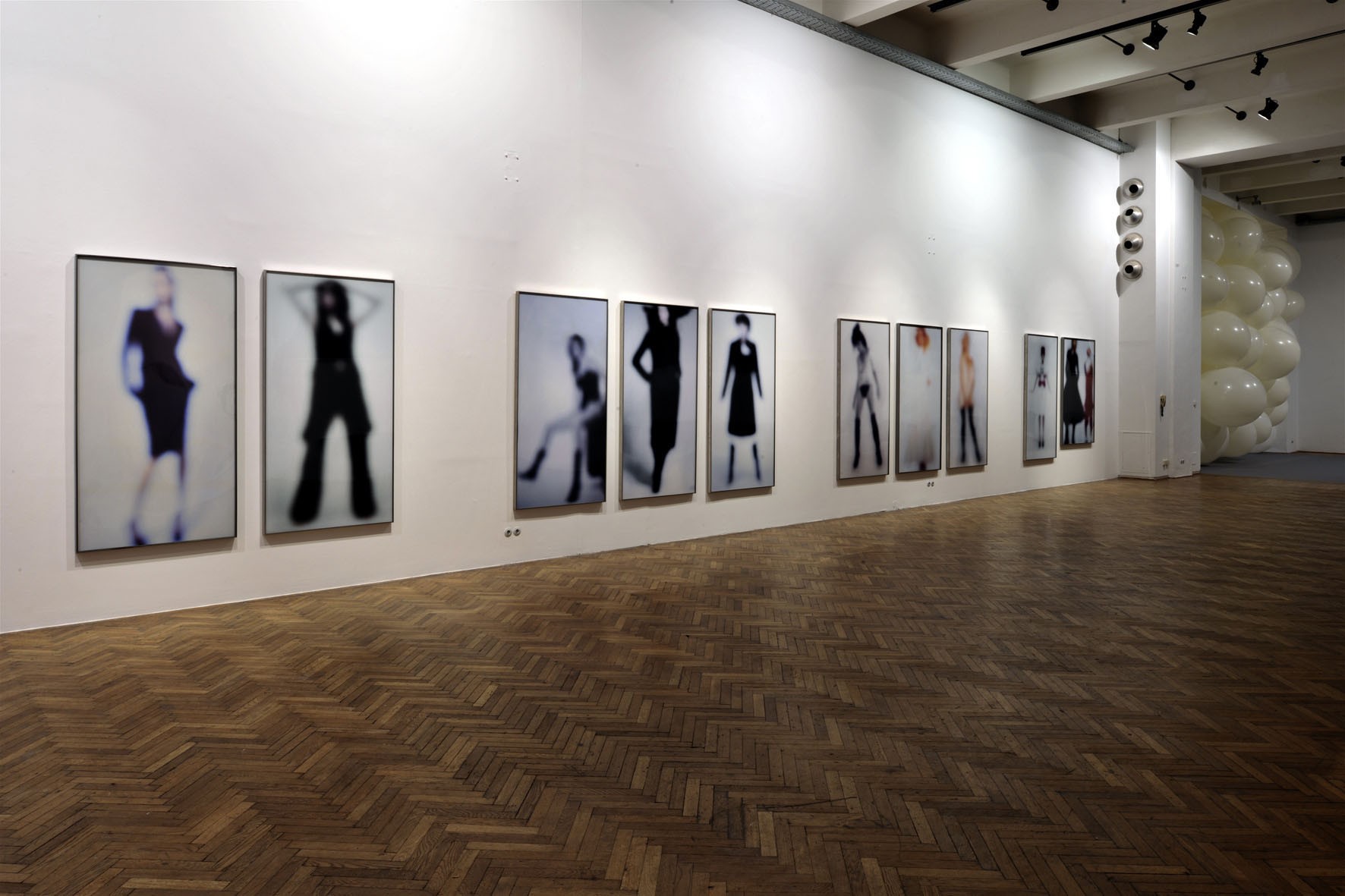 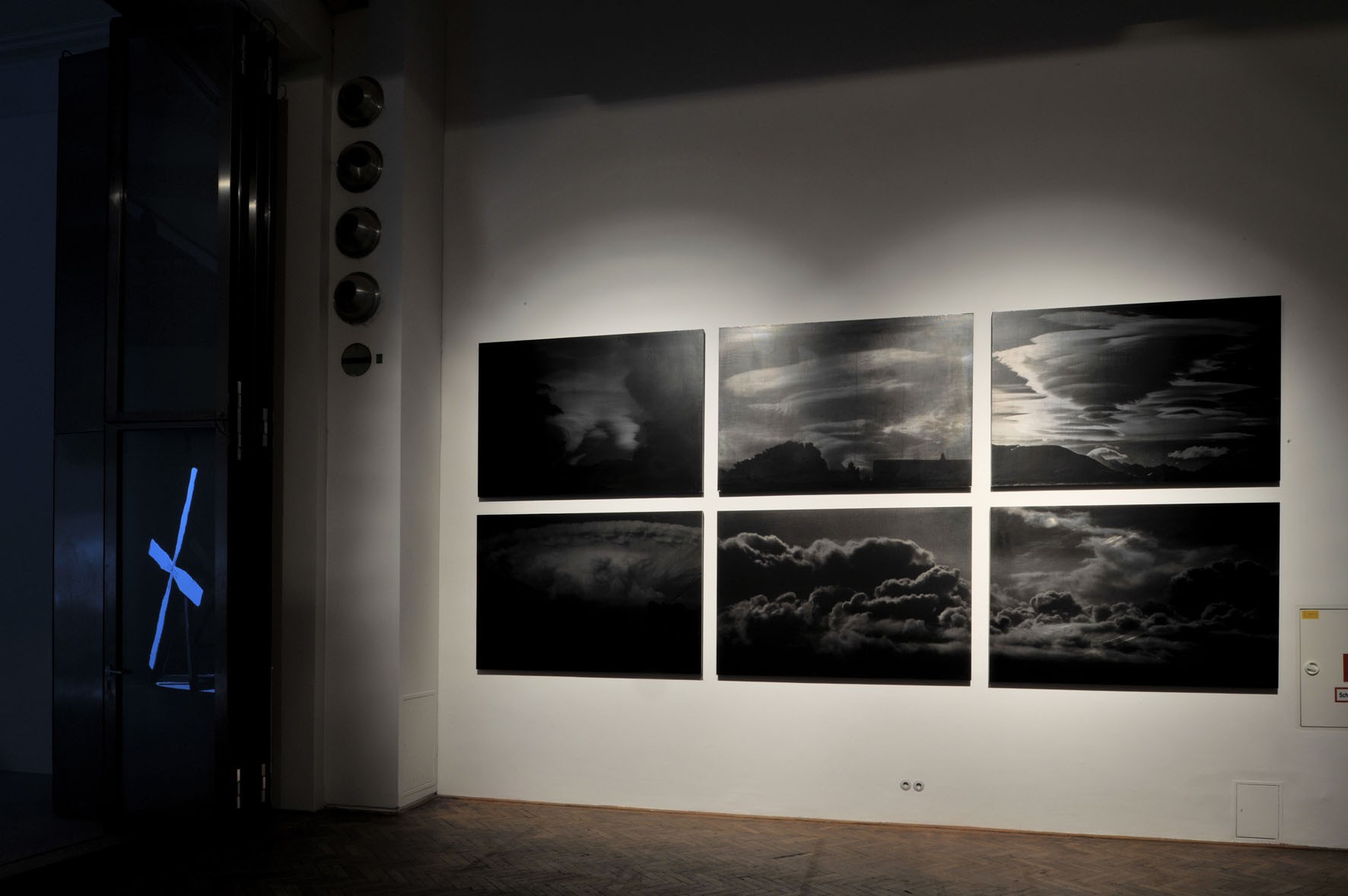 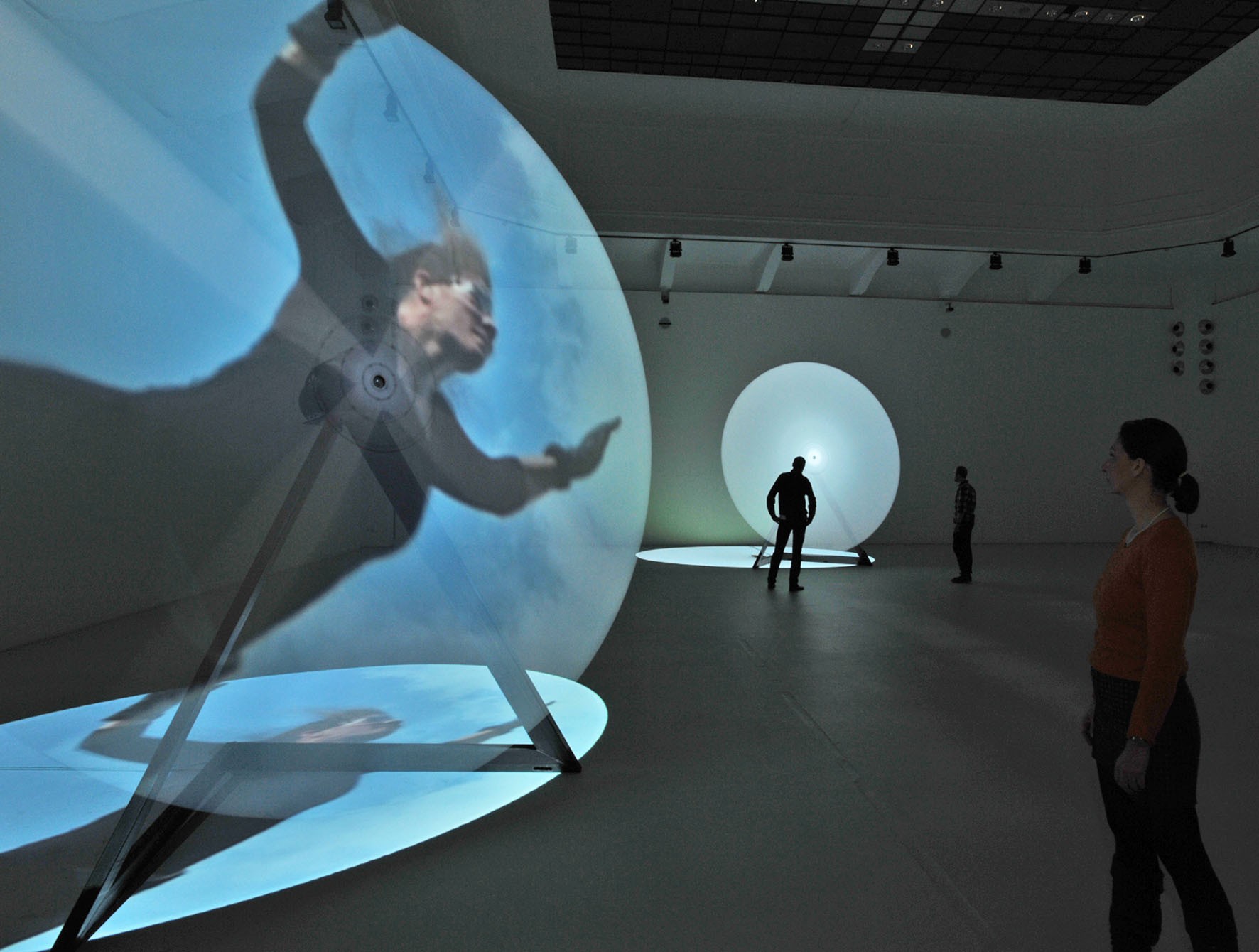