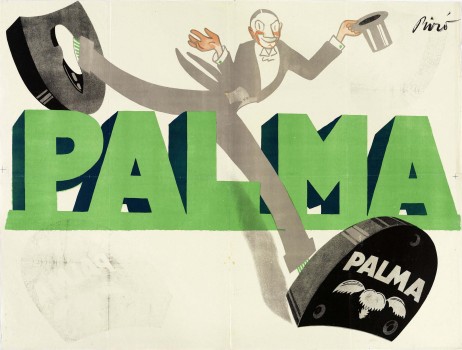 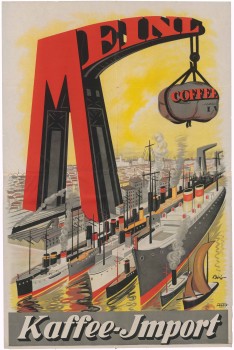 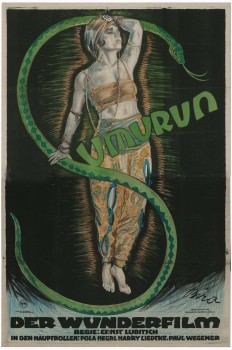 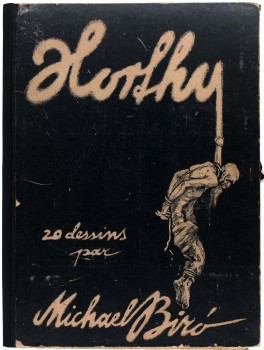 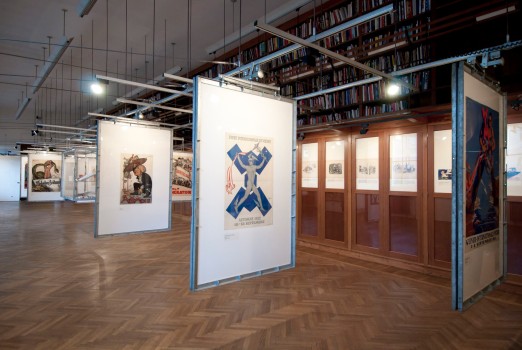 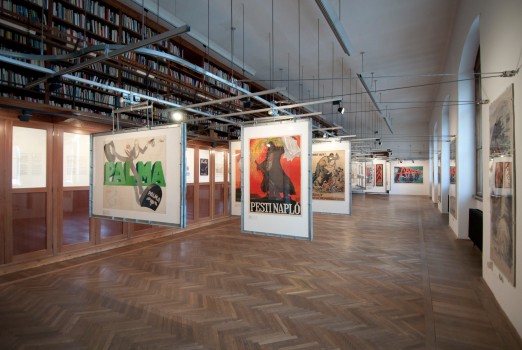 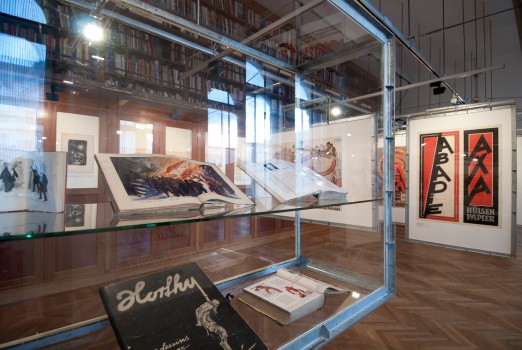 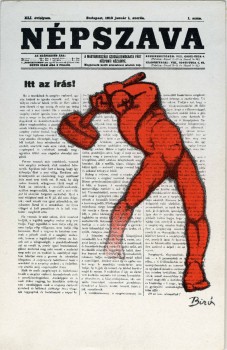 At the heart of the exhibition are 53 sketches by Mihály Birós (1886–1948) from the MAK collection which document the main political events in Hungary and Austria in the interwar period. Influenced by the Arts and Crafts Movement as well as the Guild of Handicraft, which Birós learned about on study trips through Europe, the poster designer, draughtsman, sculptor and painter rose to become the government commissar for political posters in Budapest after the First World War. It was his pictures for the Social Democratic Workers’ Party and comprehensible advertising posters (for Julius Meinl, Abadie and MEM, etc.), as well as his sentimentally expressive works for UFA that led to him being one of the most sought-after graphic artists of the 1920s in Austria, where he lived from 1919 to 1928.
Curator Kathrin Pokorny-Nagel, Head of the MAK Library and Works on Paper Collection

In the MAK Works on Paper Room, the extensive inventory of the library and Works on Paper Collection will be showcased highlighting different aspects in a series of exhibitions. The themes from recent years prove the diversity of the program arising in turn from the complexity of the collection: from contemporary graphic design, posters, artists' books, and architectural projects to ornamental prints and color wood cuts. The theme for 2010, "Approaches to Red Vienna", offers insight into two different aspects of graphic design.

Artprints of highest quality of Mihály Biró posters out of the unique MAK collection, available at the MAK Design Shop 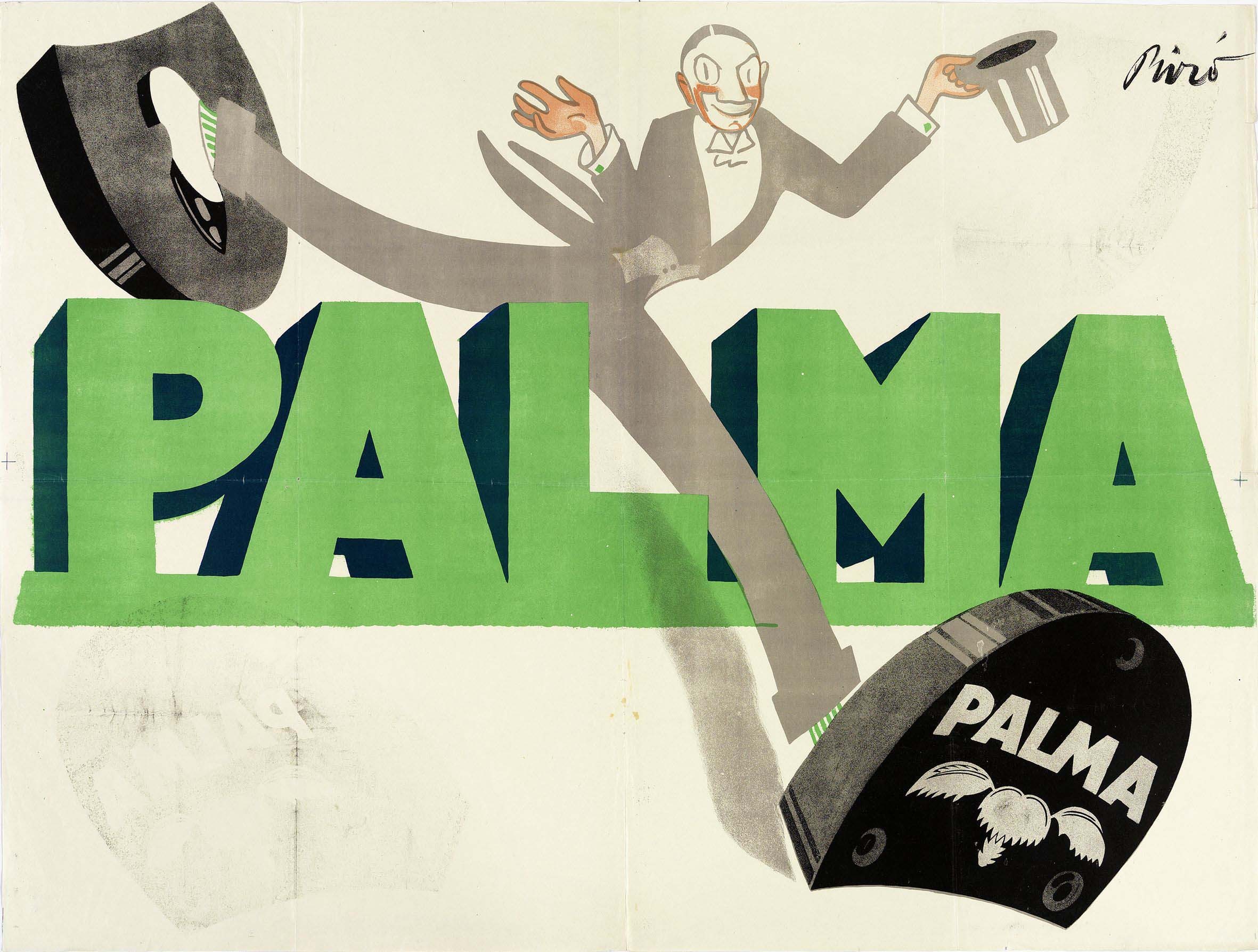 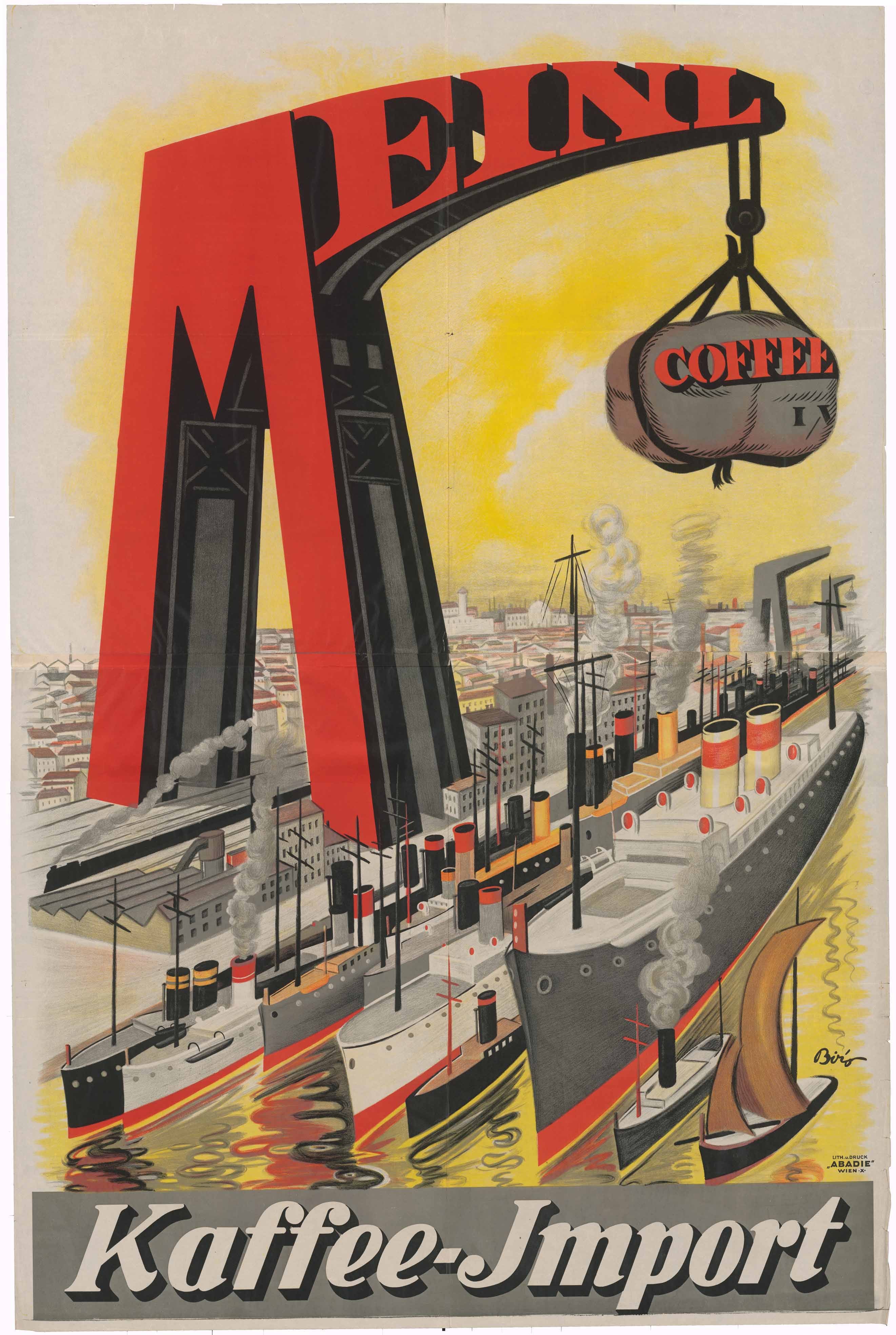 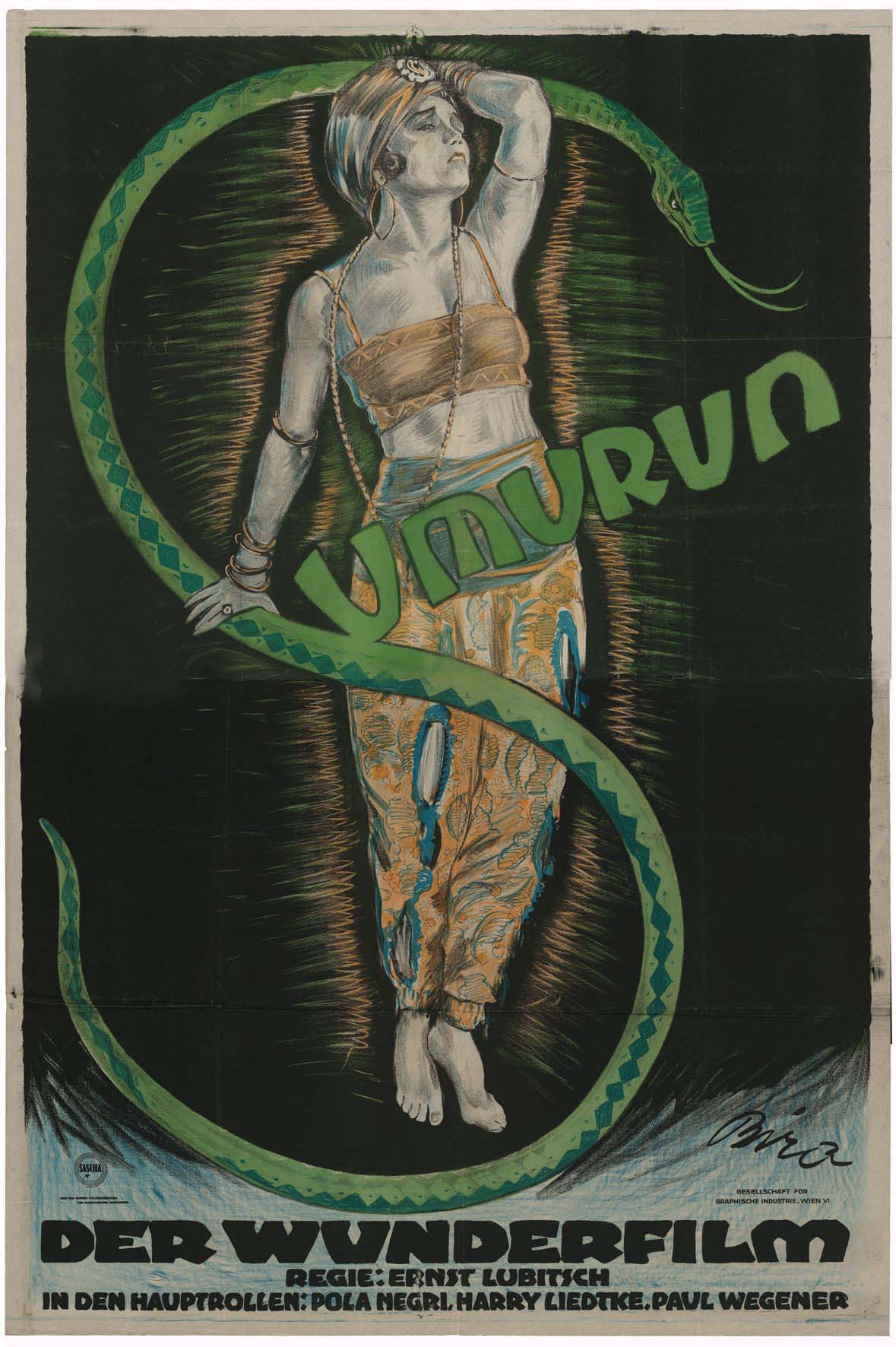 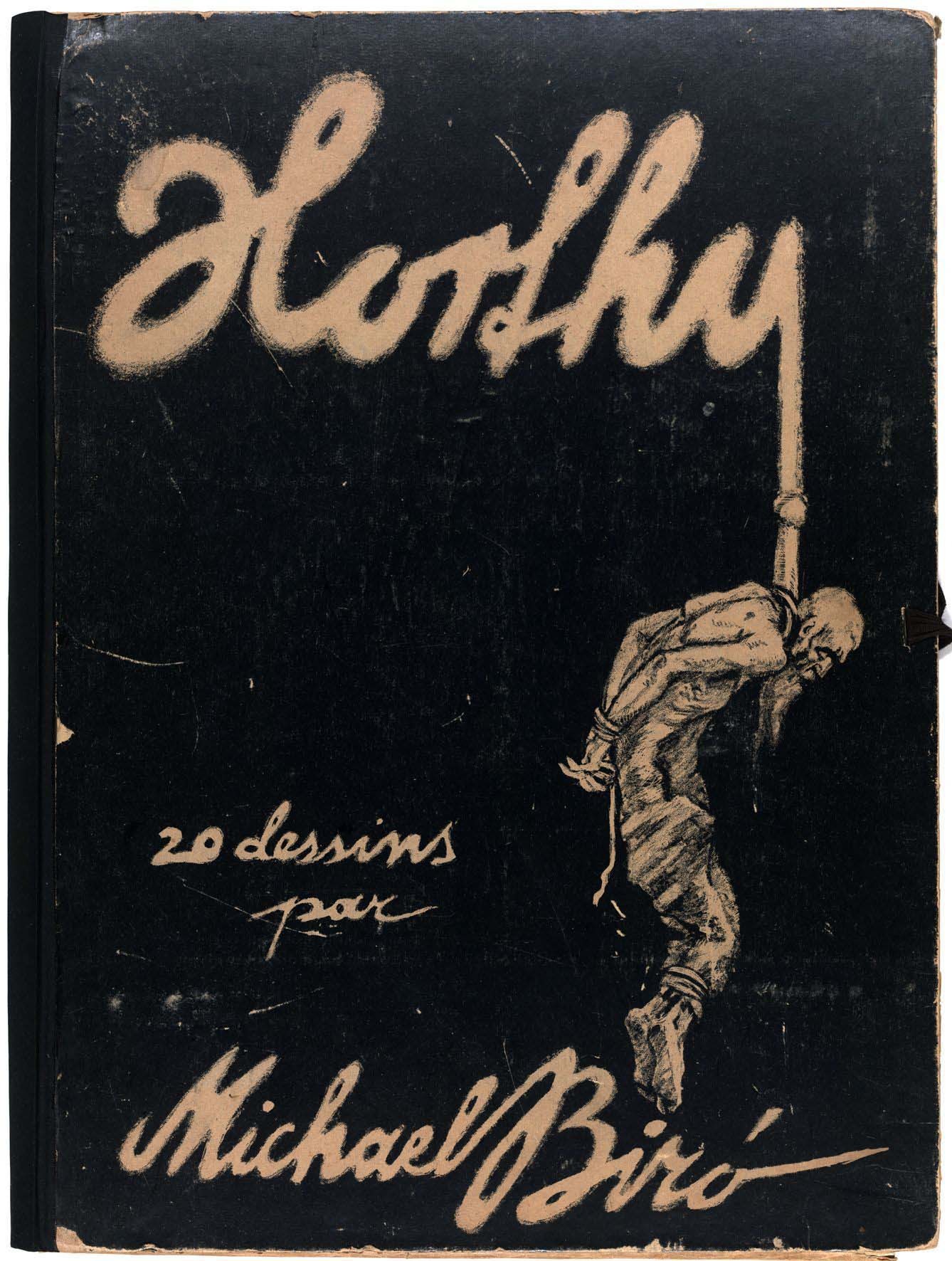 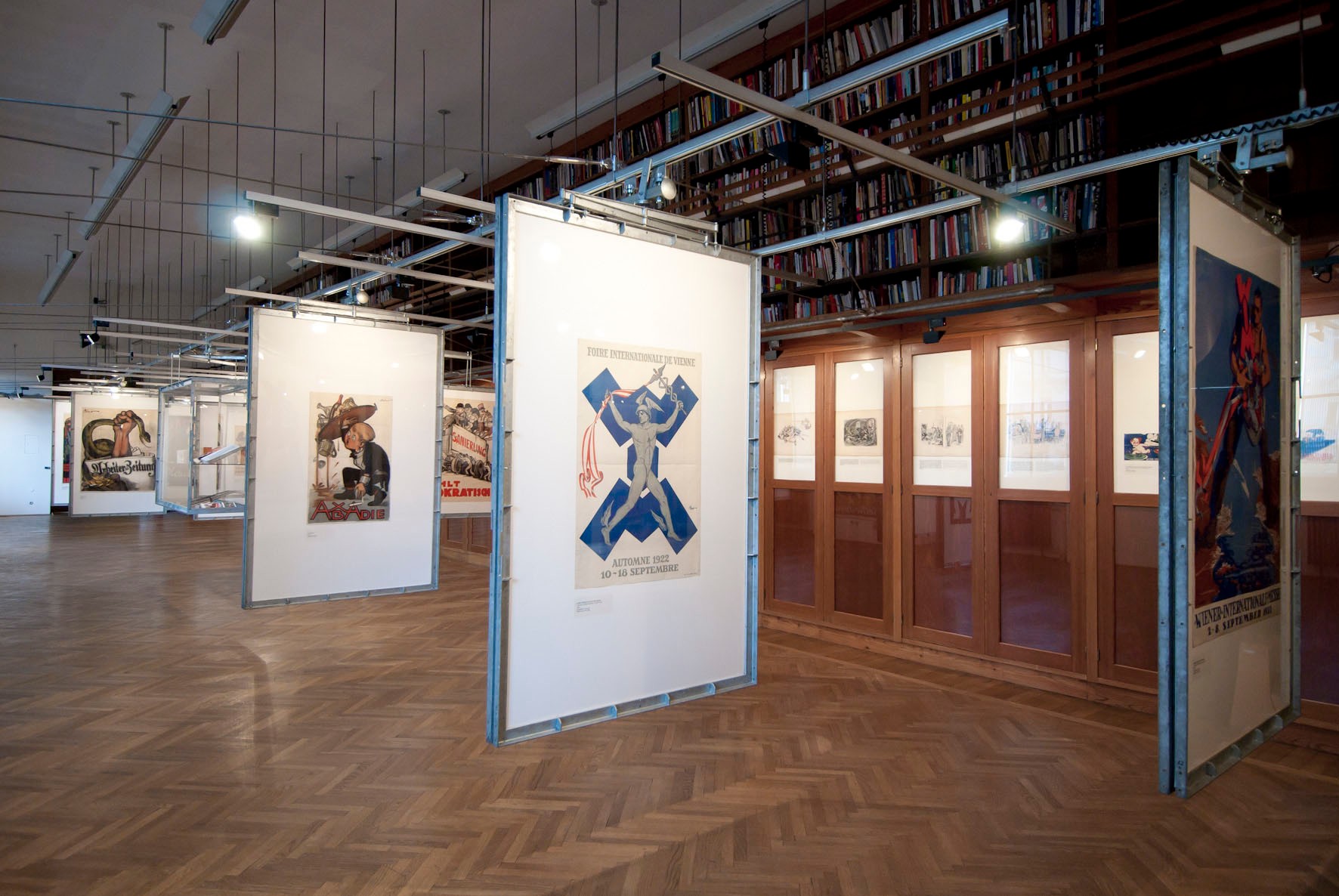 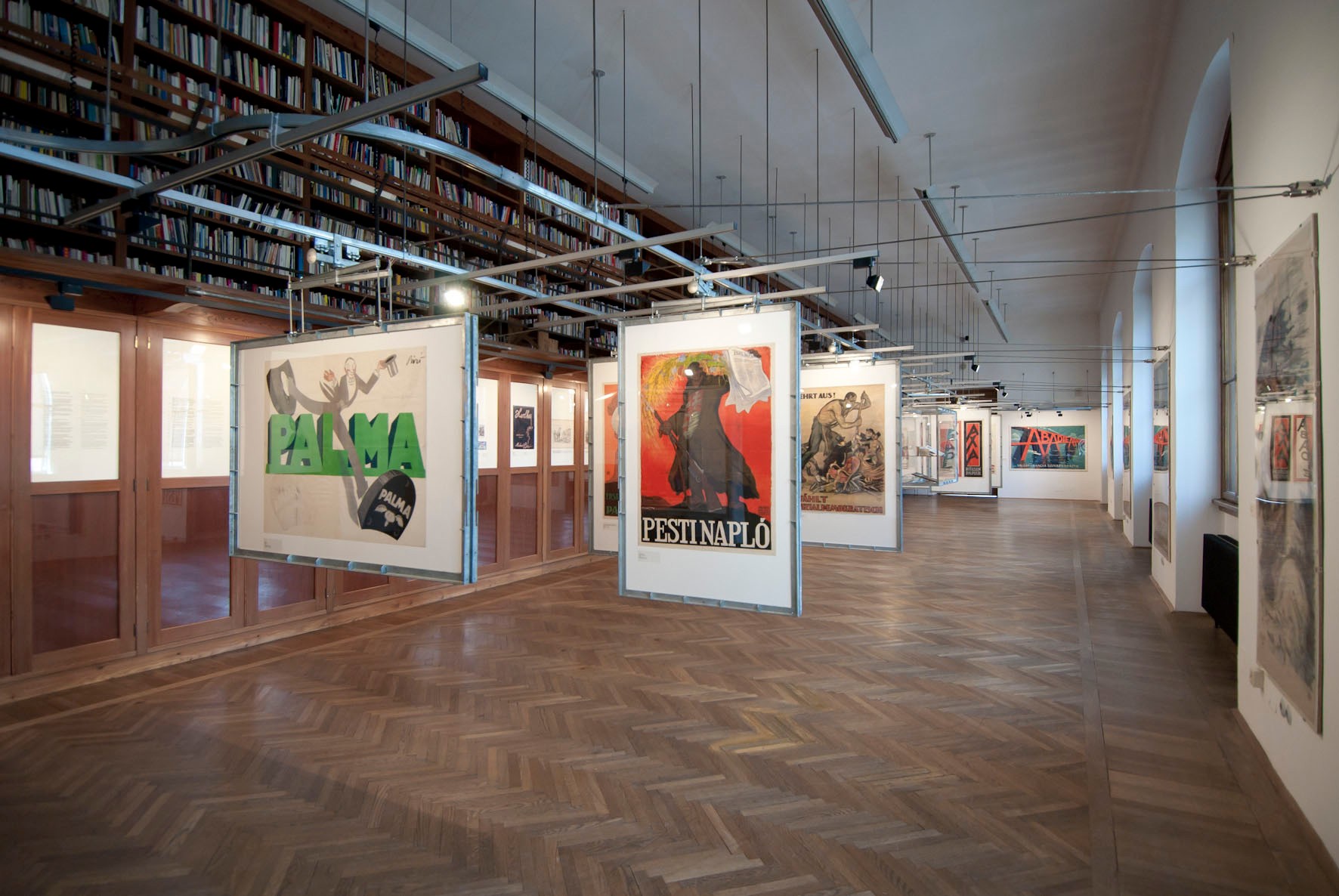 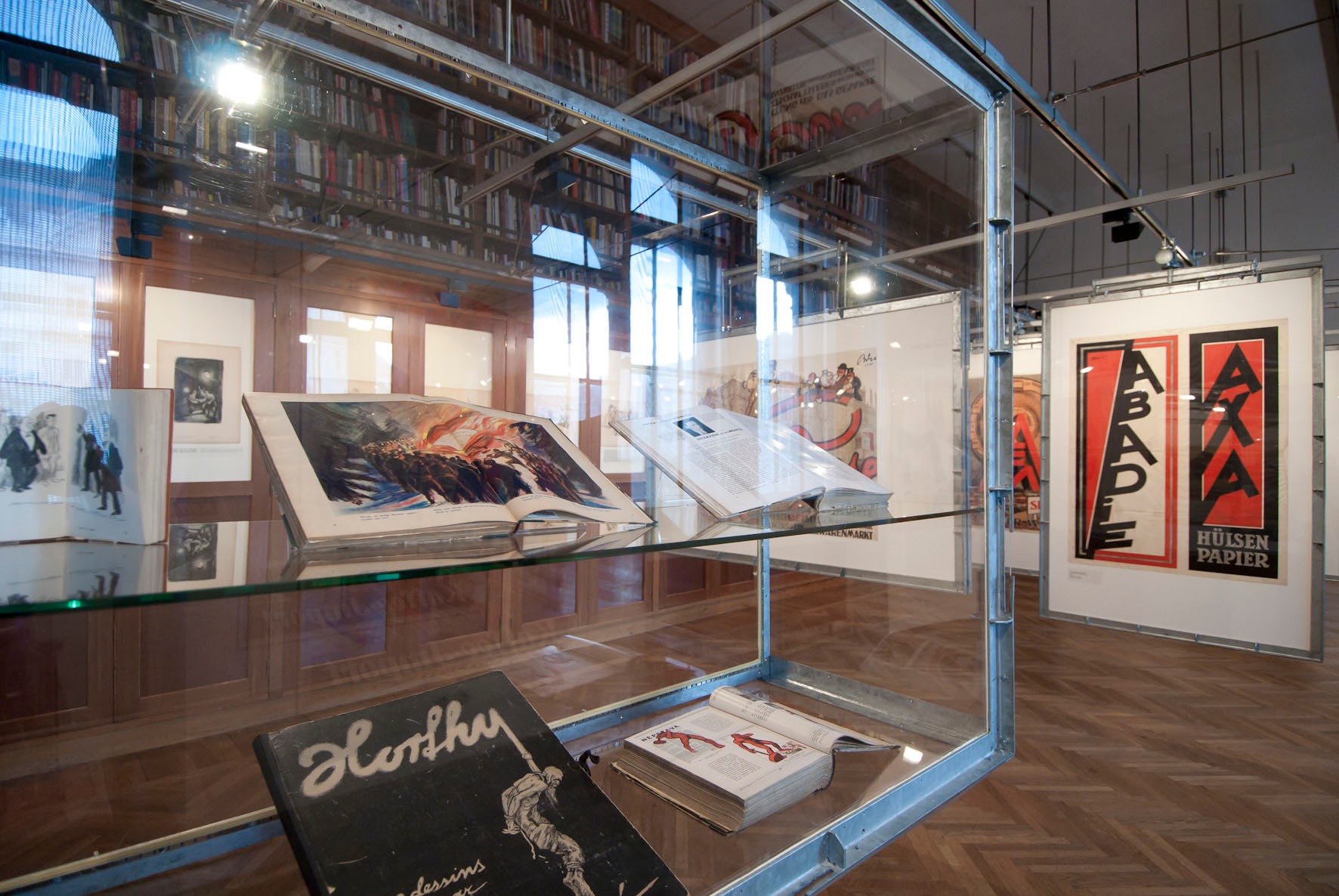 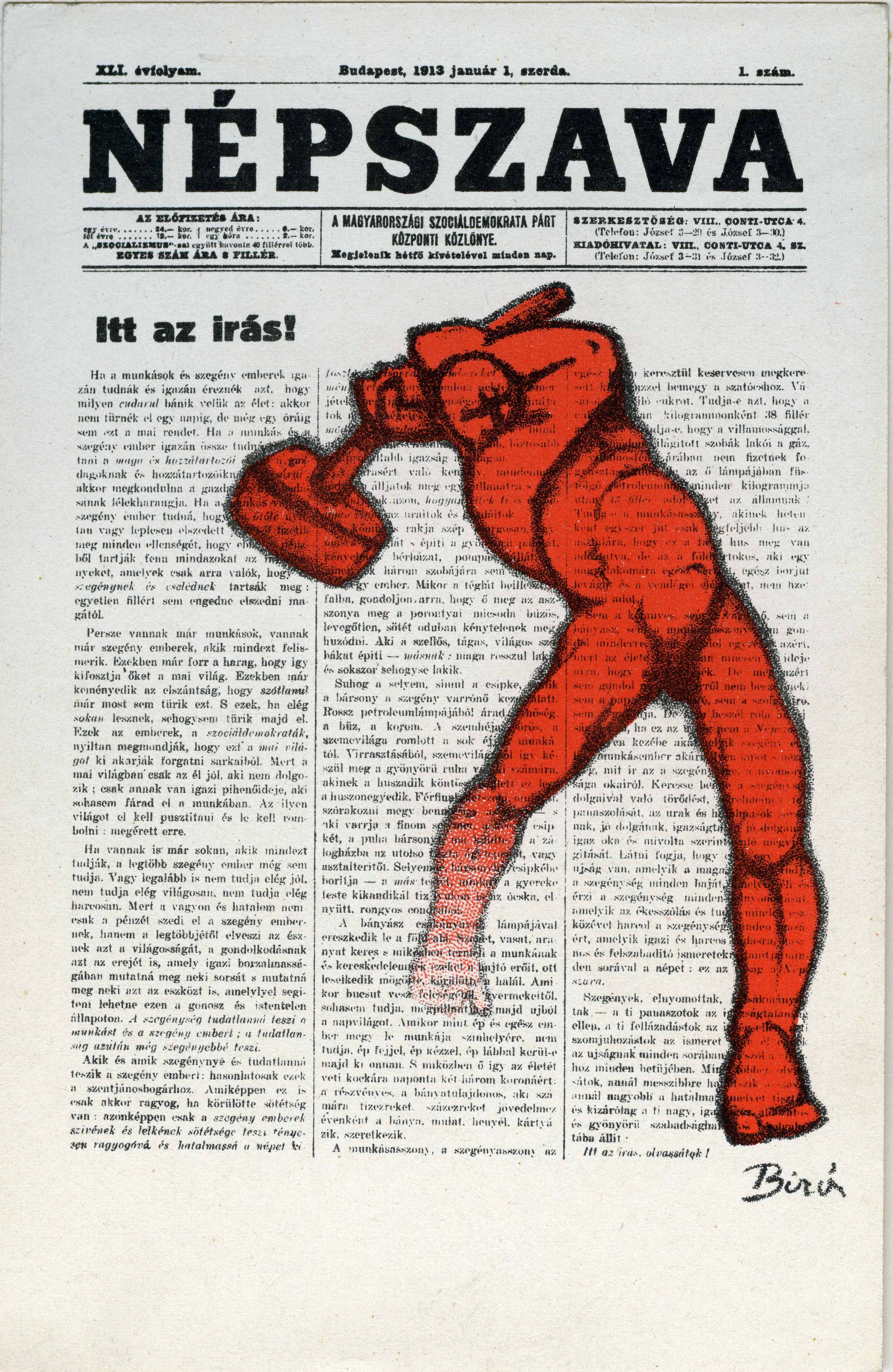