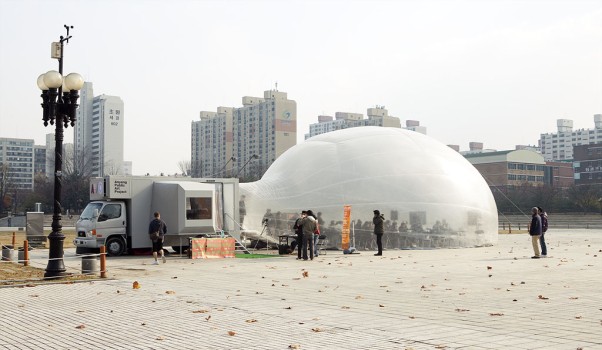 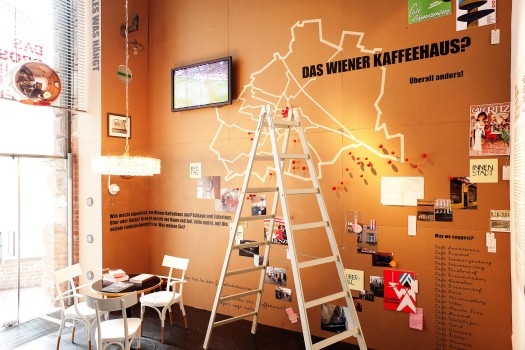 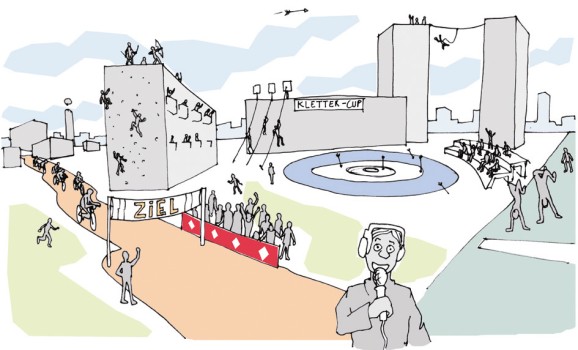 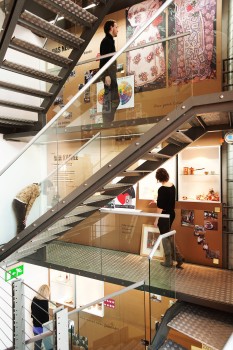 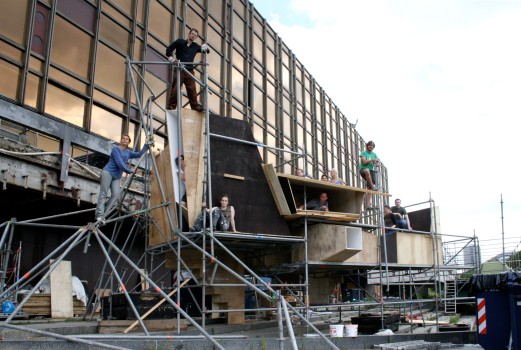 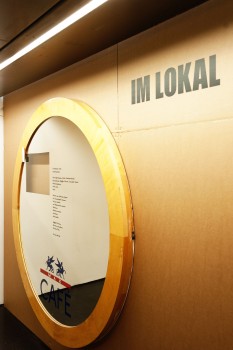 Research direction Gregor Eichinger
Project management Thomas Geisler, MAK Curator Design
MAK Designer-in-Residence 2011 Julia Landsiedl
"Coffeehouses are like pockets of the public sphere in which space and time are consumed-despite the fact that only coffee appears on the bill afterwards." (Gregor Eichinger) 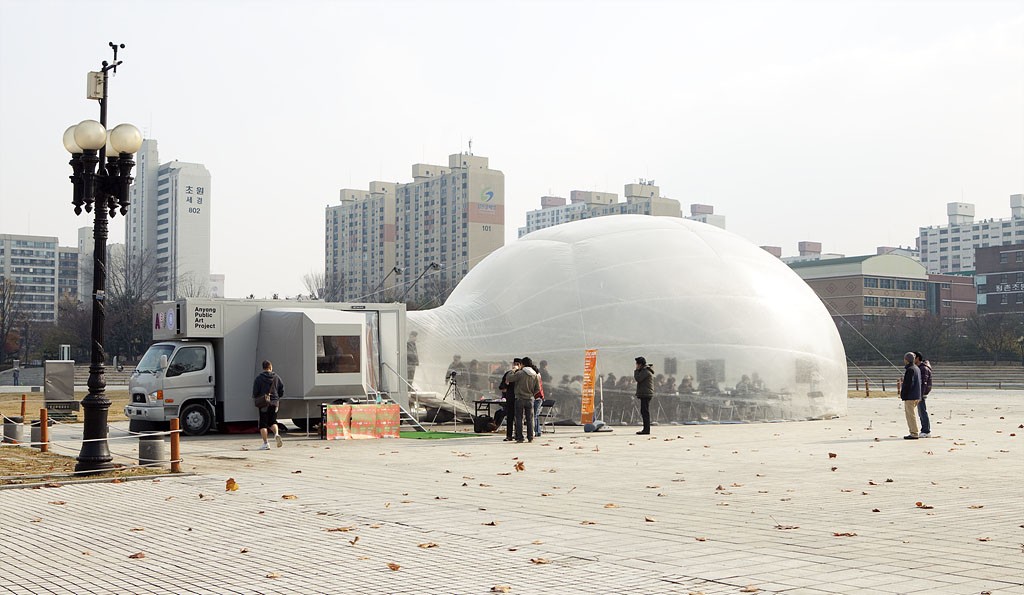 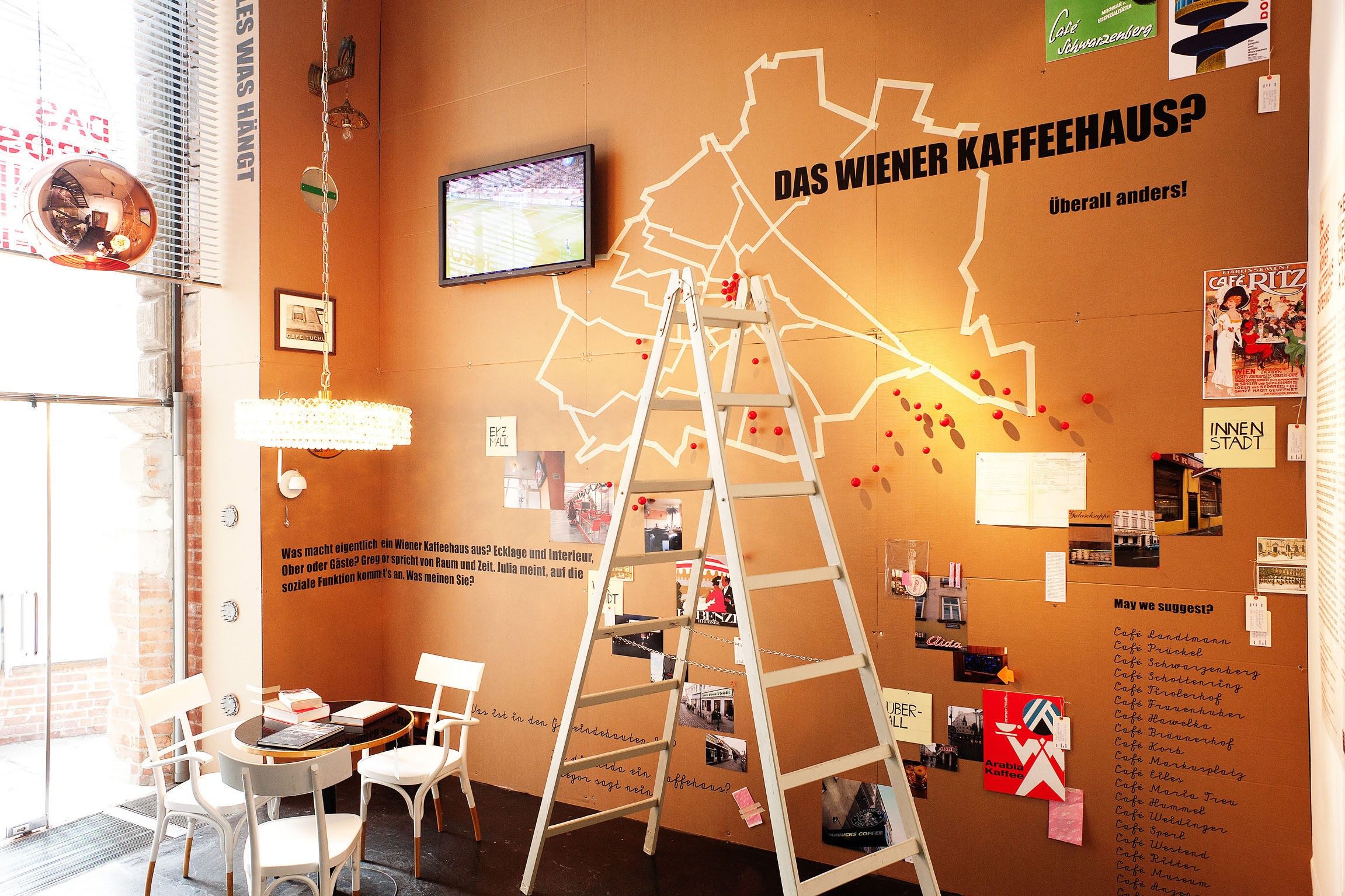 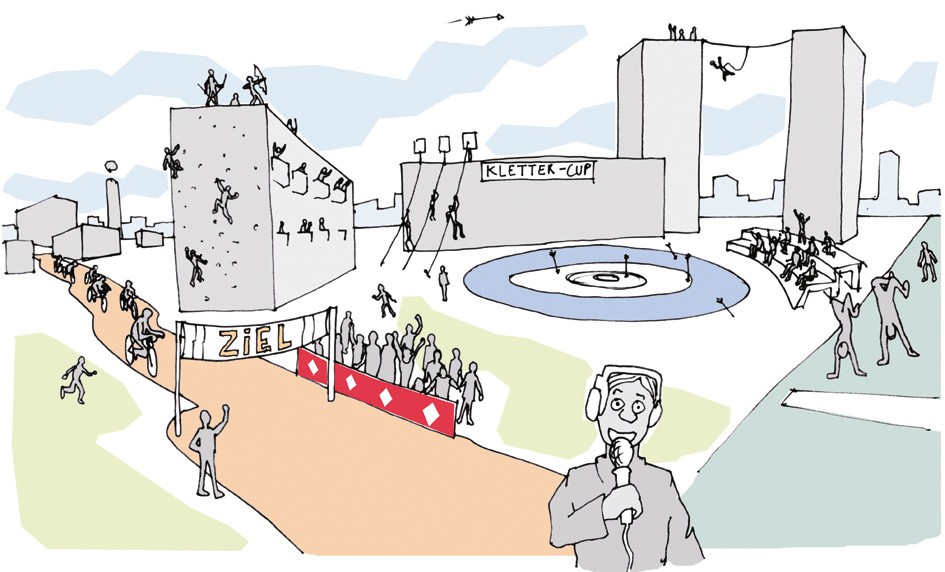 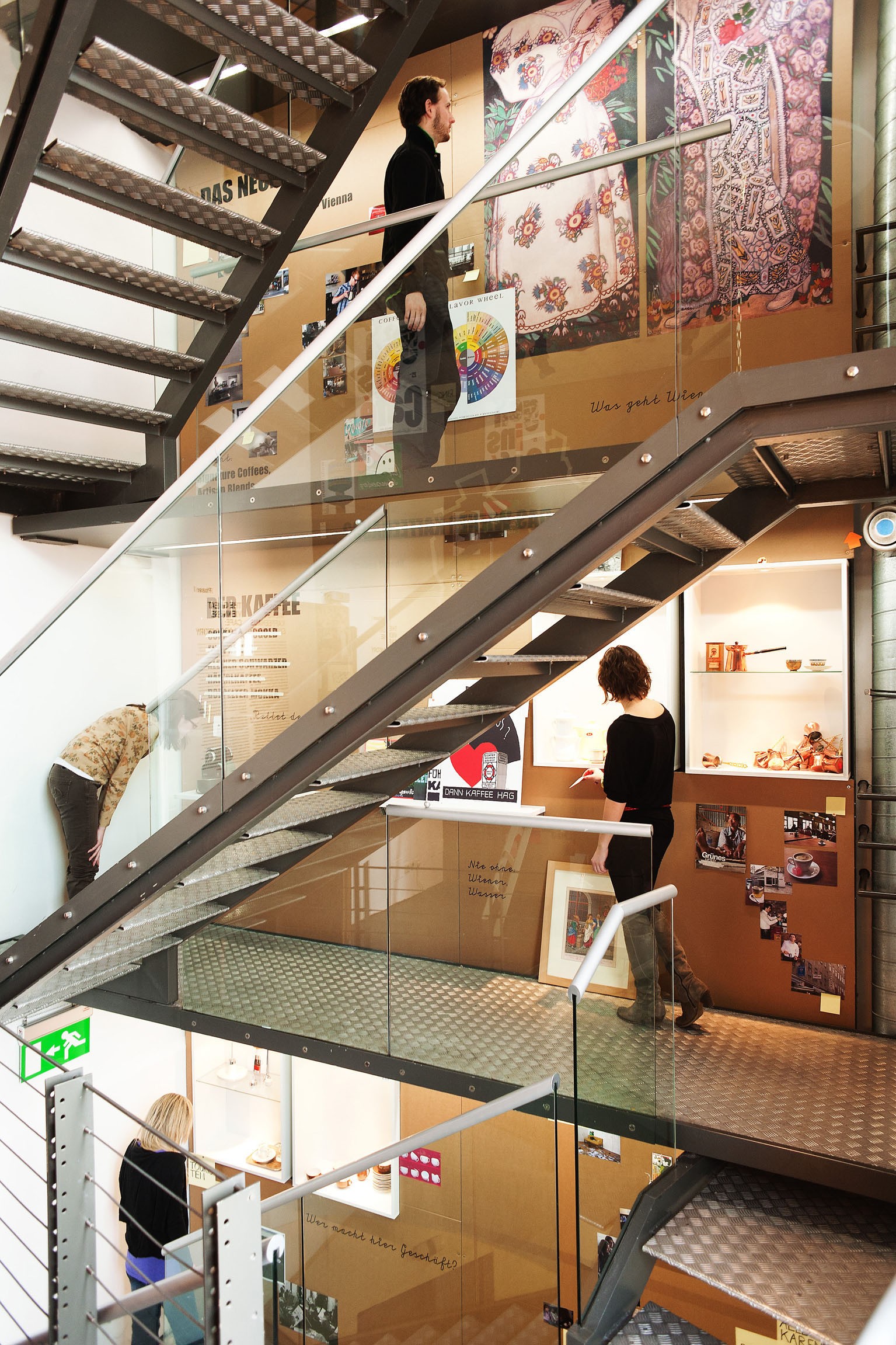 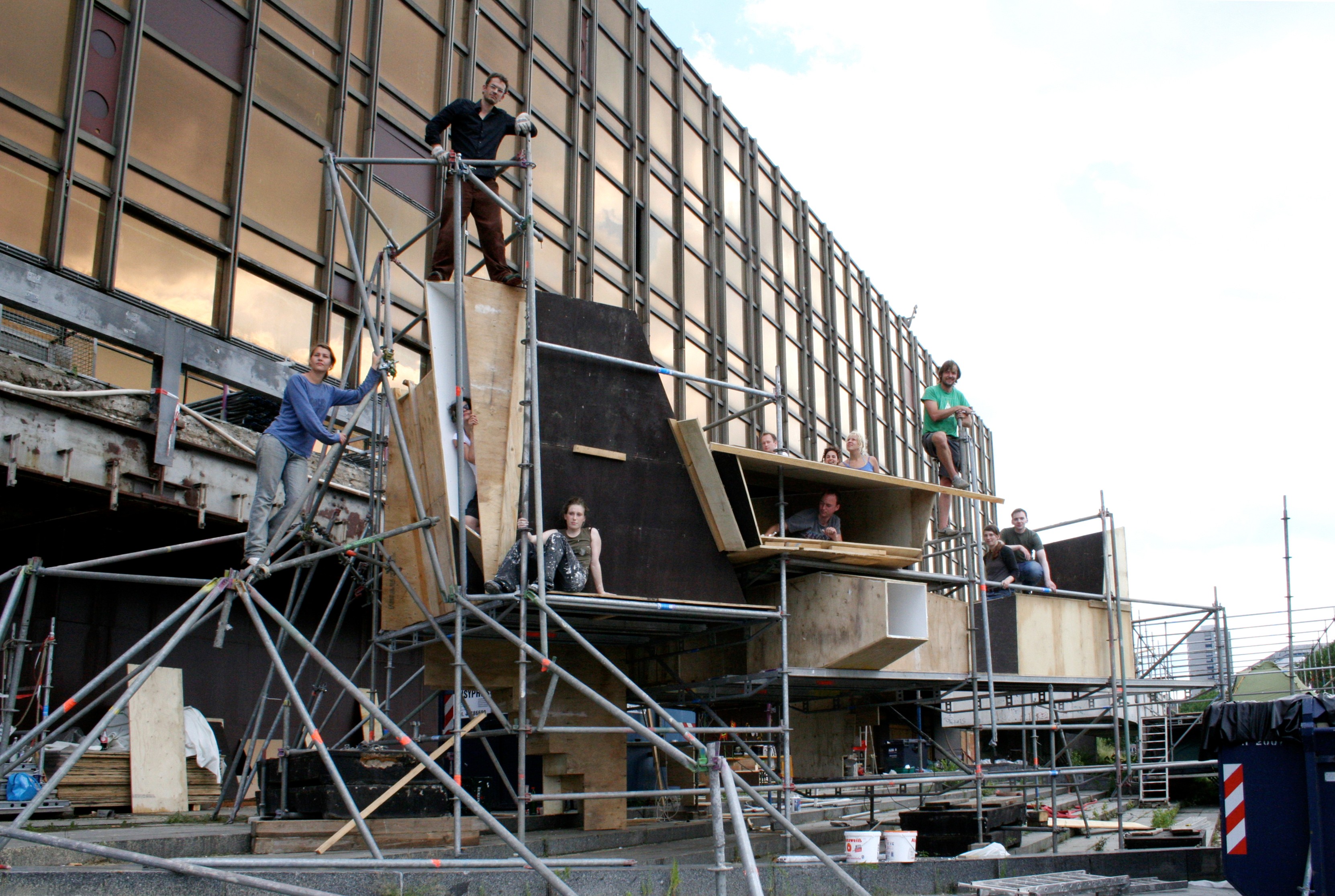 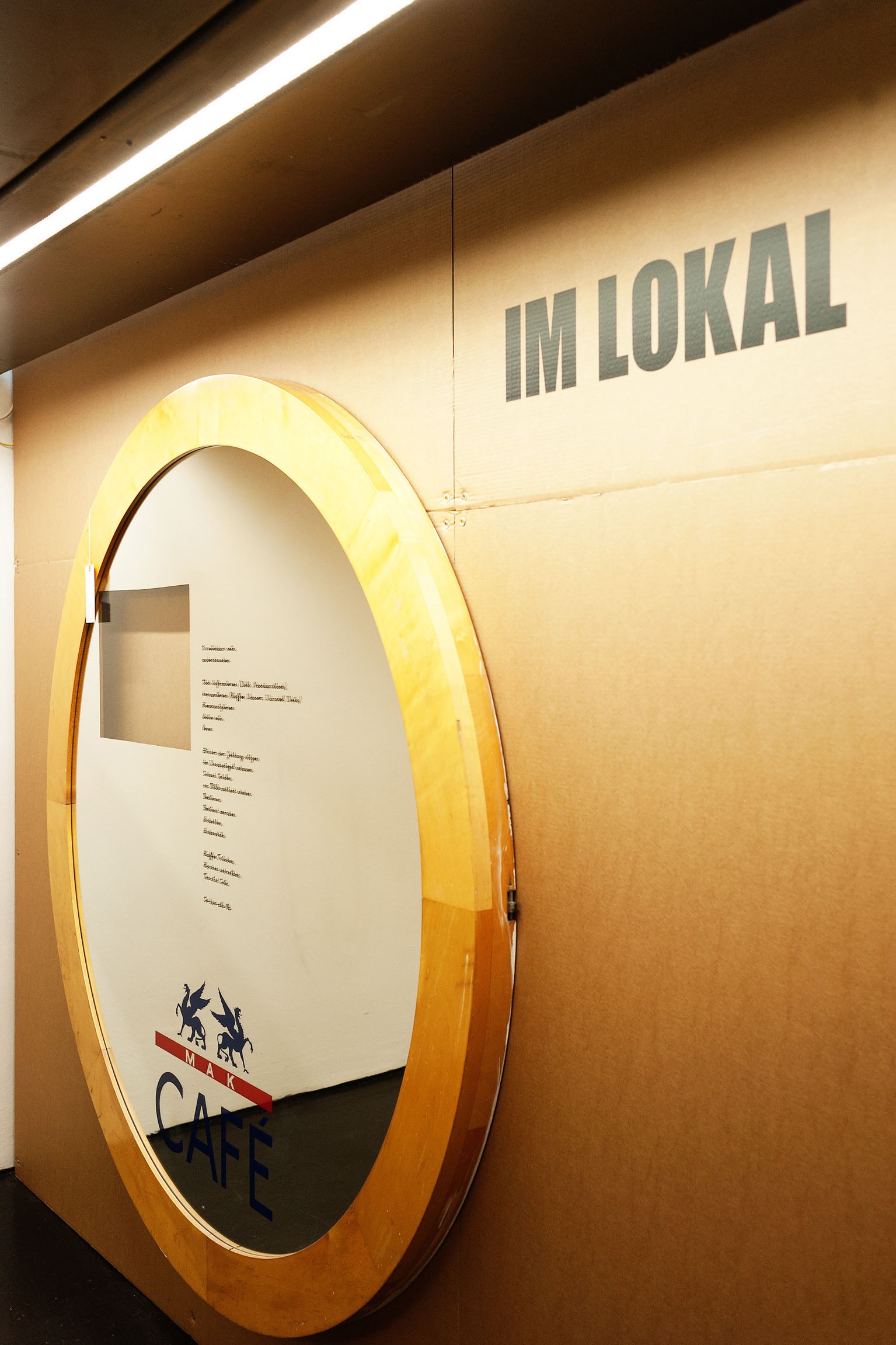