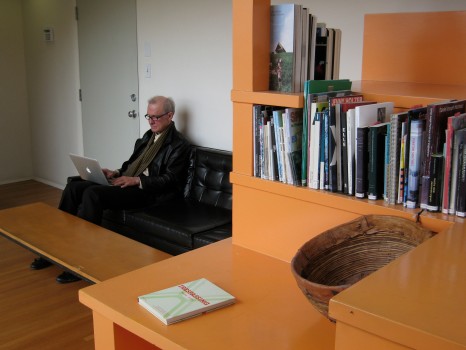 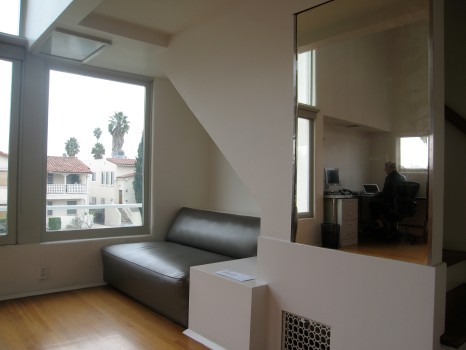 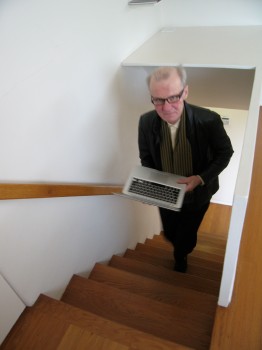 As a performative aspect of the upcoming project, “91 92 93”, Warren Niesluchowski will take up residence for the month of January in the Mackey Penthouse. Warren served as the long-time assistant to Alanna Heiss, founder of P.S. 1, and was the protagonist in Simon Leung’s installation “Warren Piece (in the 1970’s)” at P.S. 1, completed while Leung was in residence there. The new work will continue the examination of Warren’s life story as a deserter from the US Army during the American/Vietnam War, when he went AWOL and lived in Paris from 1968 to 1975. There, as a deserter, he became “Warren,” a multi-lingual intellectual polymath whose many adventures included participating in the demonstrations of May ’68, performing with “Bread and Puppet Theater“, and studying with Jerzy Grotowski. Though now back in Poland, Warren continues to be a quixotic figture in the international art community. During his residency, Warren will be an active participant in MAK Center public programs including the MAK Artists and Architects in Residence program. 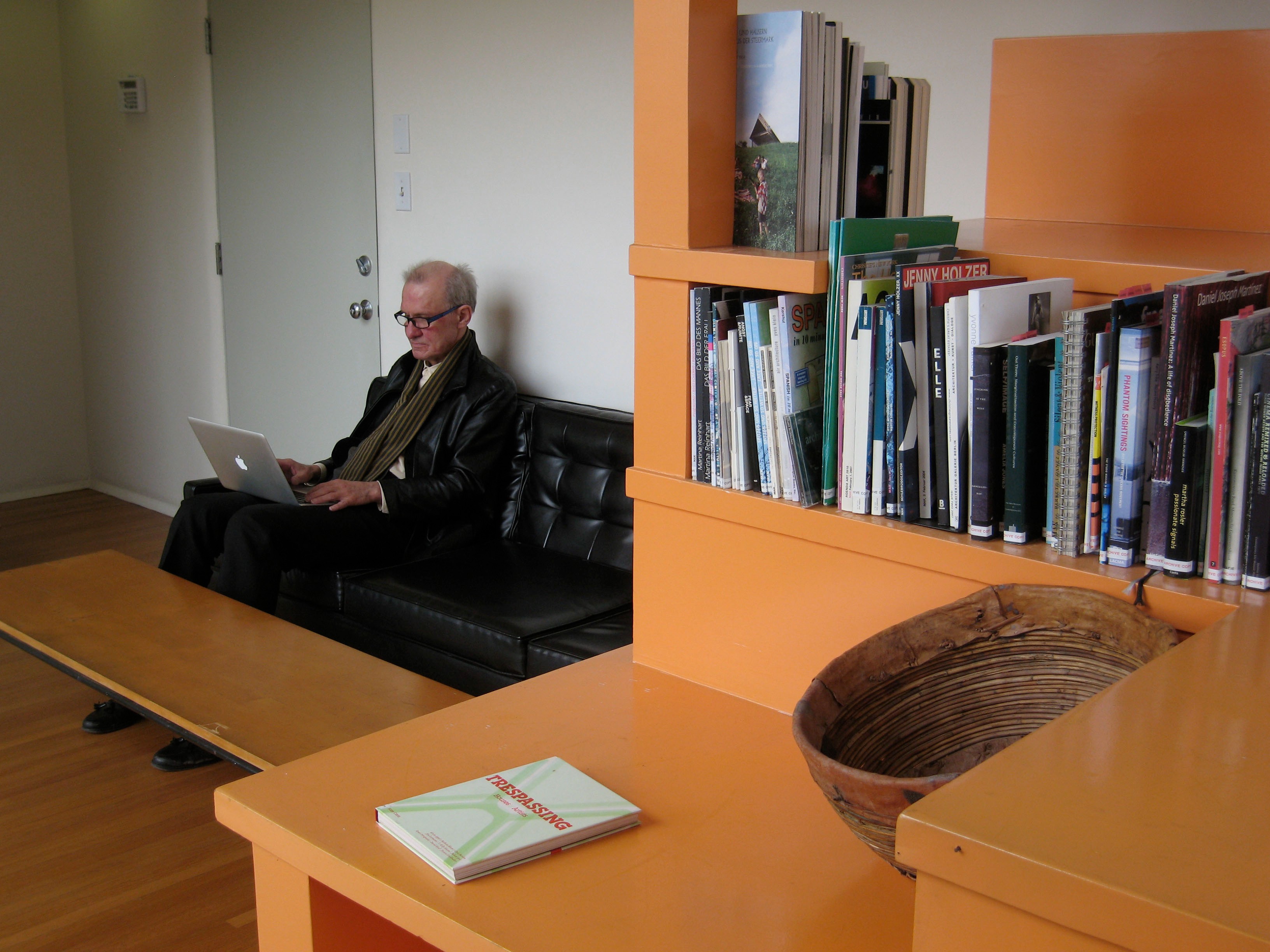 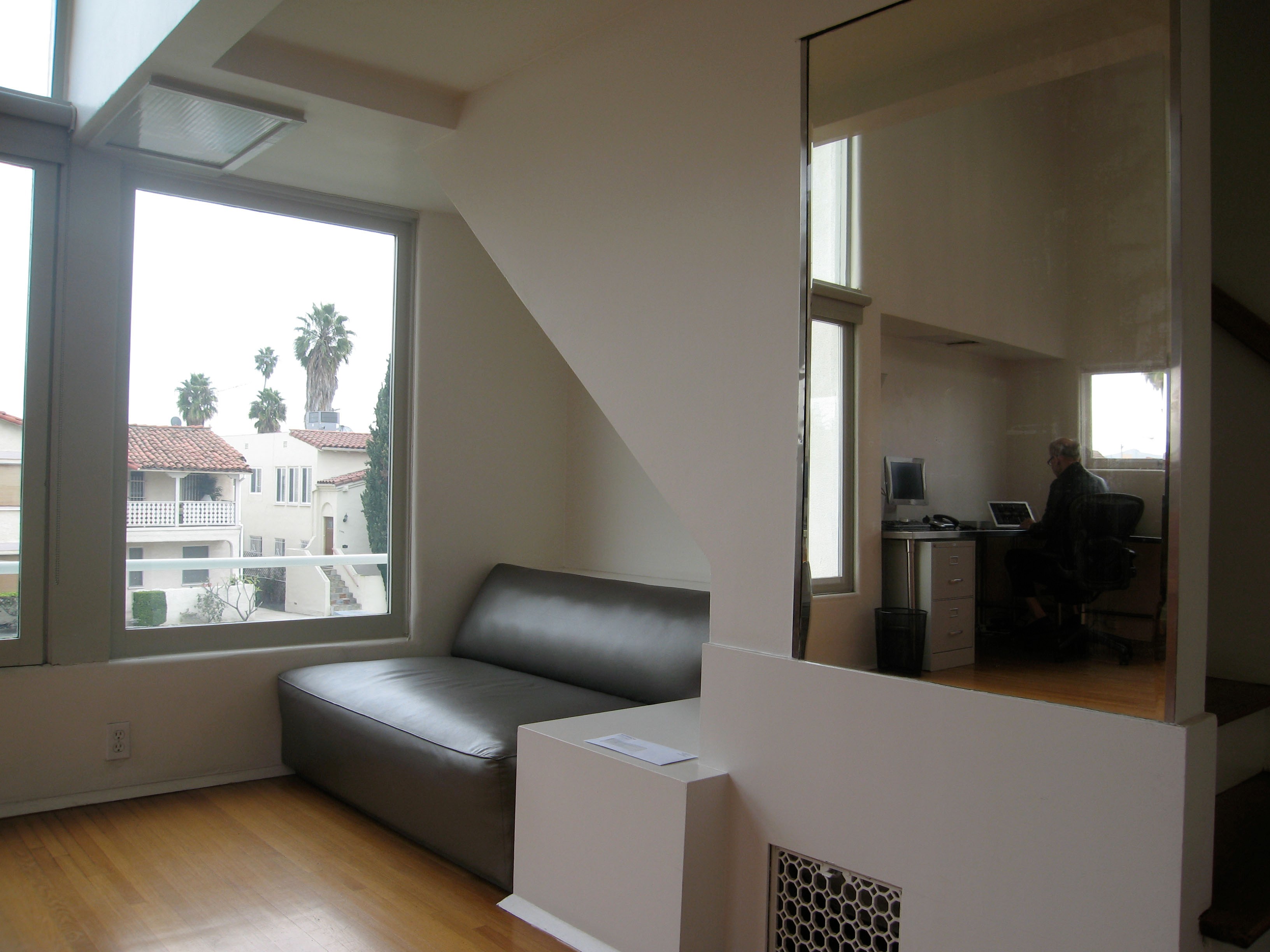 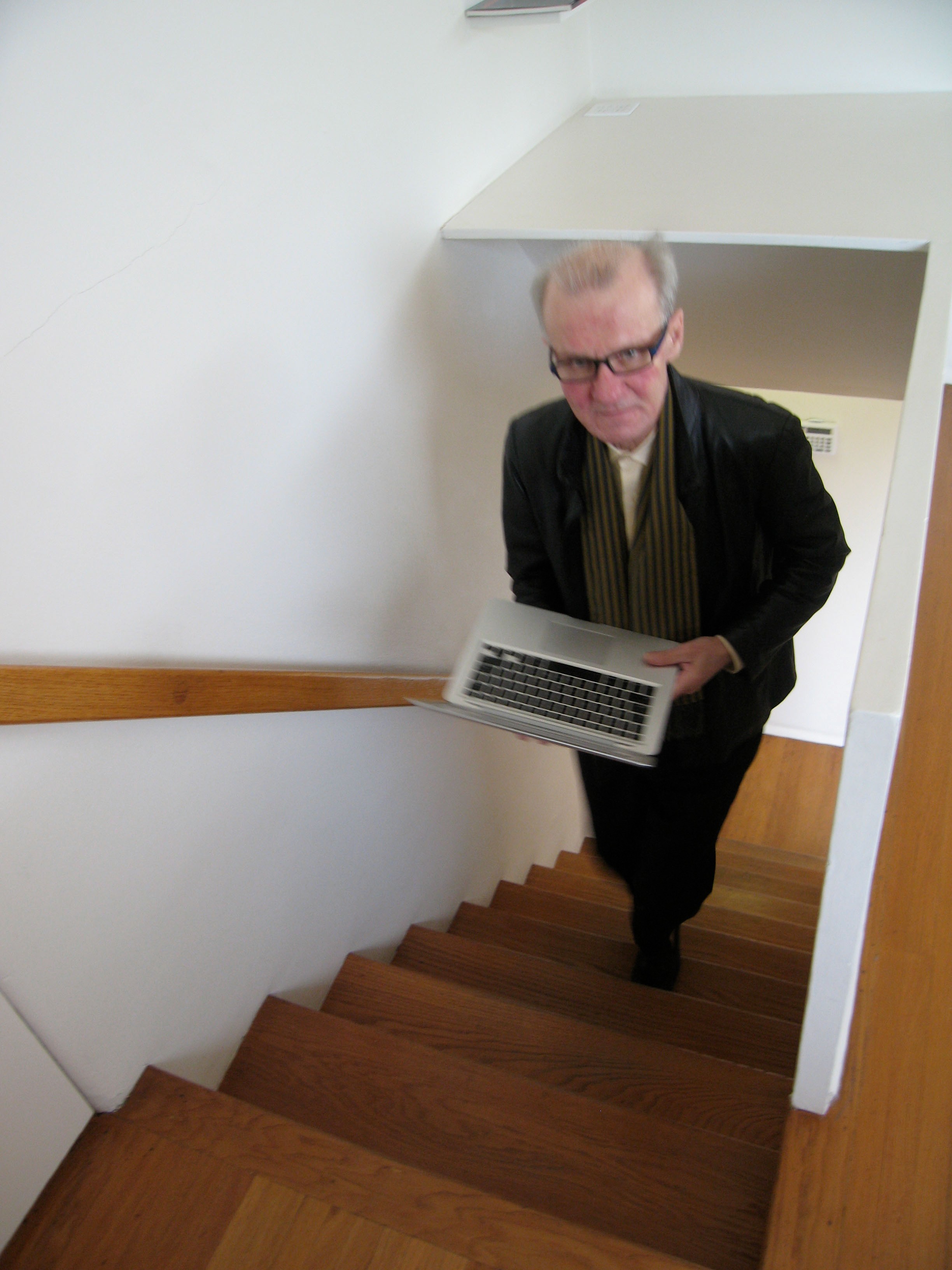