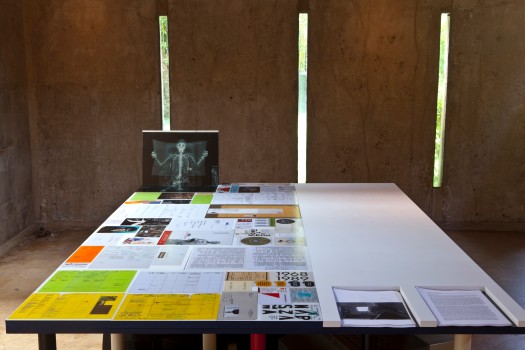 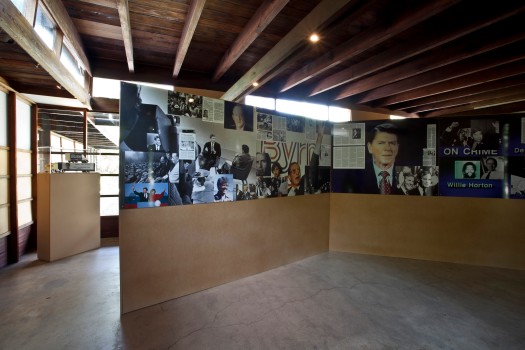 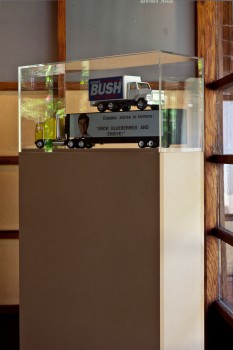 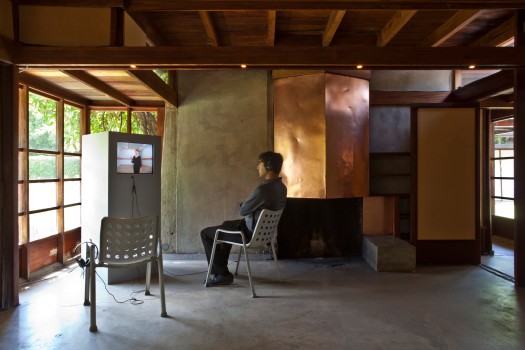 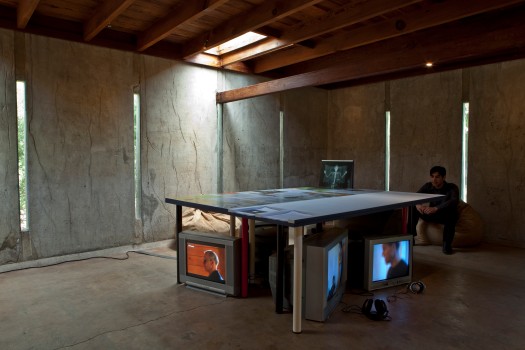 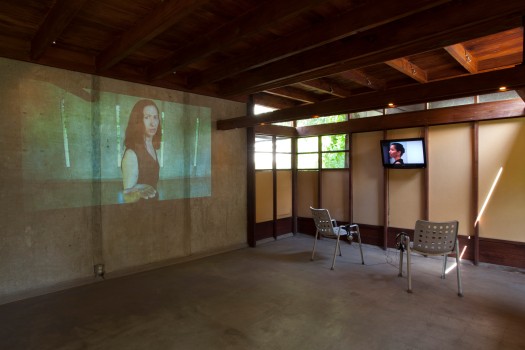 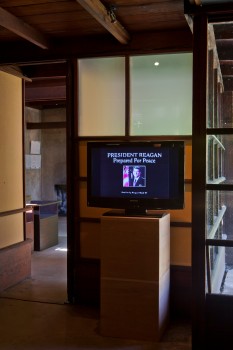 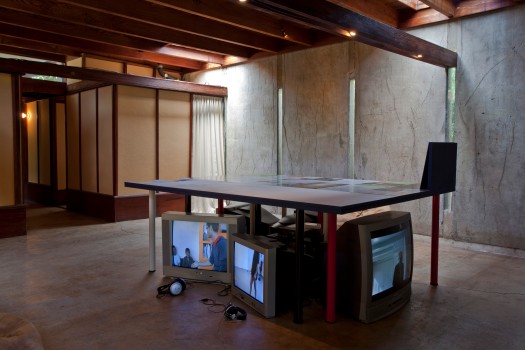 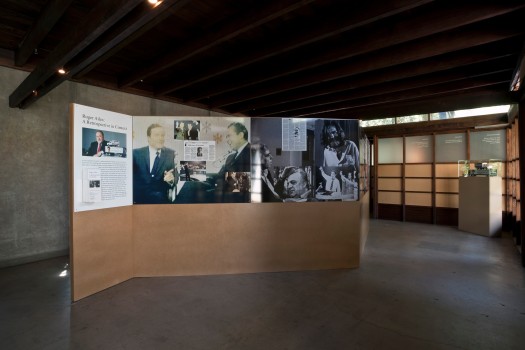 To examine the core of contemporary critical practice, “91 92 93” seeks to revisit the aesthetic paradigms created by key projects from the early 1990’s. Simon Leung, Andrea Fraser, and Lincoln Tobier will present new work based on this reconsideration, issues of today relevant to their original art works, and the context created by the Schindler House. “91 92 93” will cover topics rooted in the early 90s that are still active in today’s world: U.S. war in the Persian Gulf, the art market and its skewed values, and the rise of Rodger Ailes and Fox News. The exhibition will also bring into view the effects of the growing migration of artists from New York to Los Angeles, including the influence of artist/professors on art students of the Southern California region. Andrea Fraser’s performance, “May I Help You“, known for its examination of the ways in which art functions to legitimize social differences and hierarchies, will be installed with an updated script seeking to push the focus of its two previous iterations further toward domestic space and culture, shifting the references from contemporary art and its markets to architecture, design and real estate. Lincoln Tobier will revisit the life and work of Roger Ailes, the political consultant and current FOX News executive, who’s “retrospective” was organized by Tobier in 1992. In addition to installing work that illustrates Ailes’s work and influence, Tobier will present a new play centering on Ailes to be staged in the Schindler House garden. Simon Leung’s “Artist In Residence“, a work done with Warren Niesluchowski while at the Mackey penthouse, will be installed in the Schindler House. 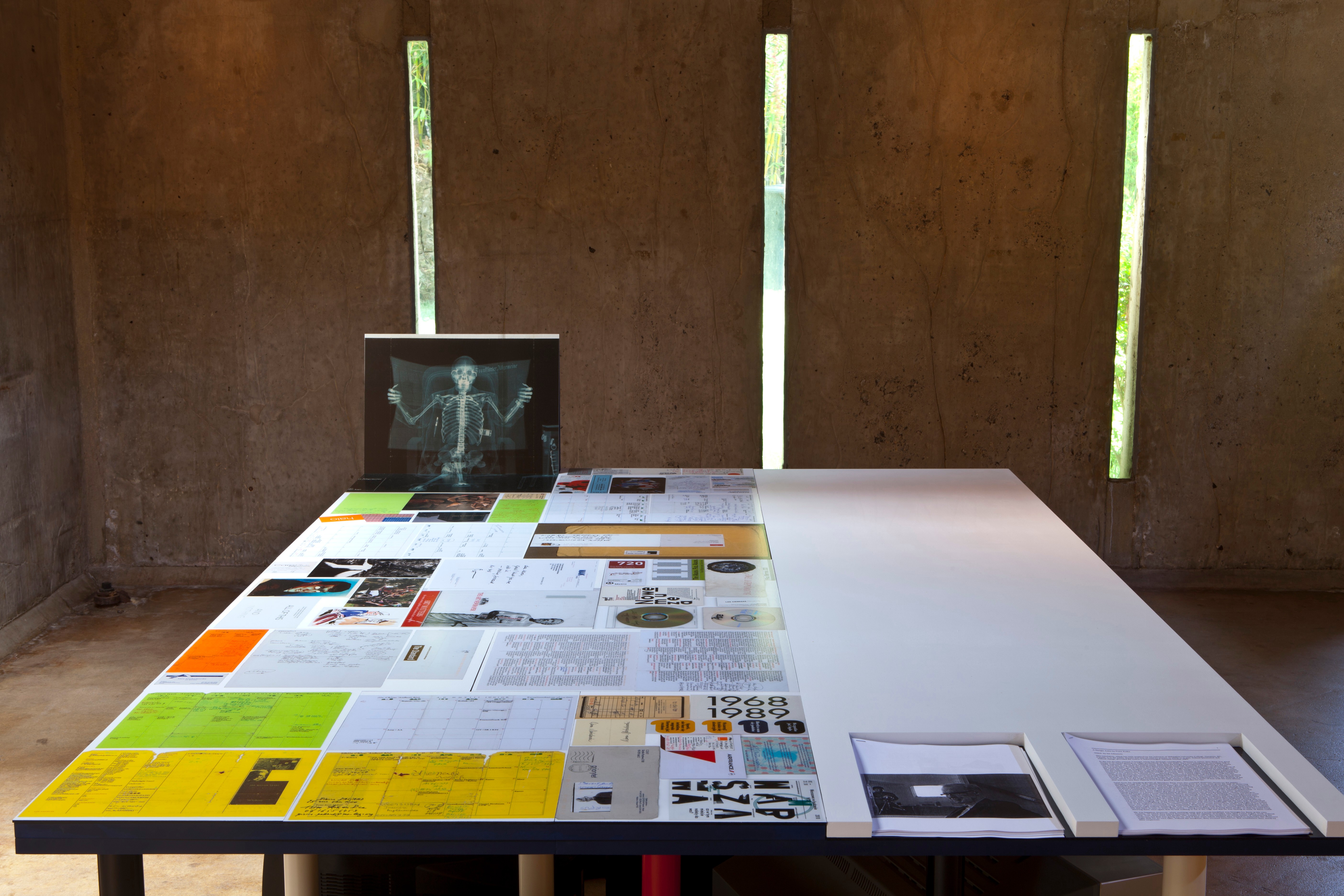 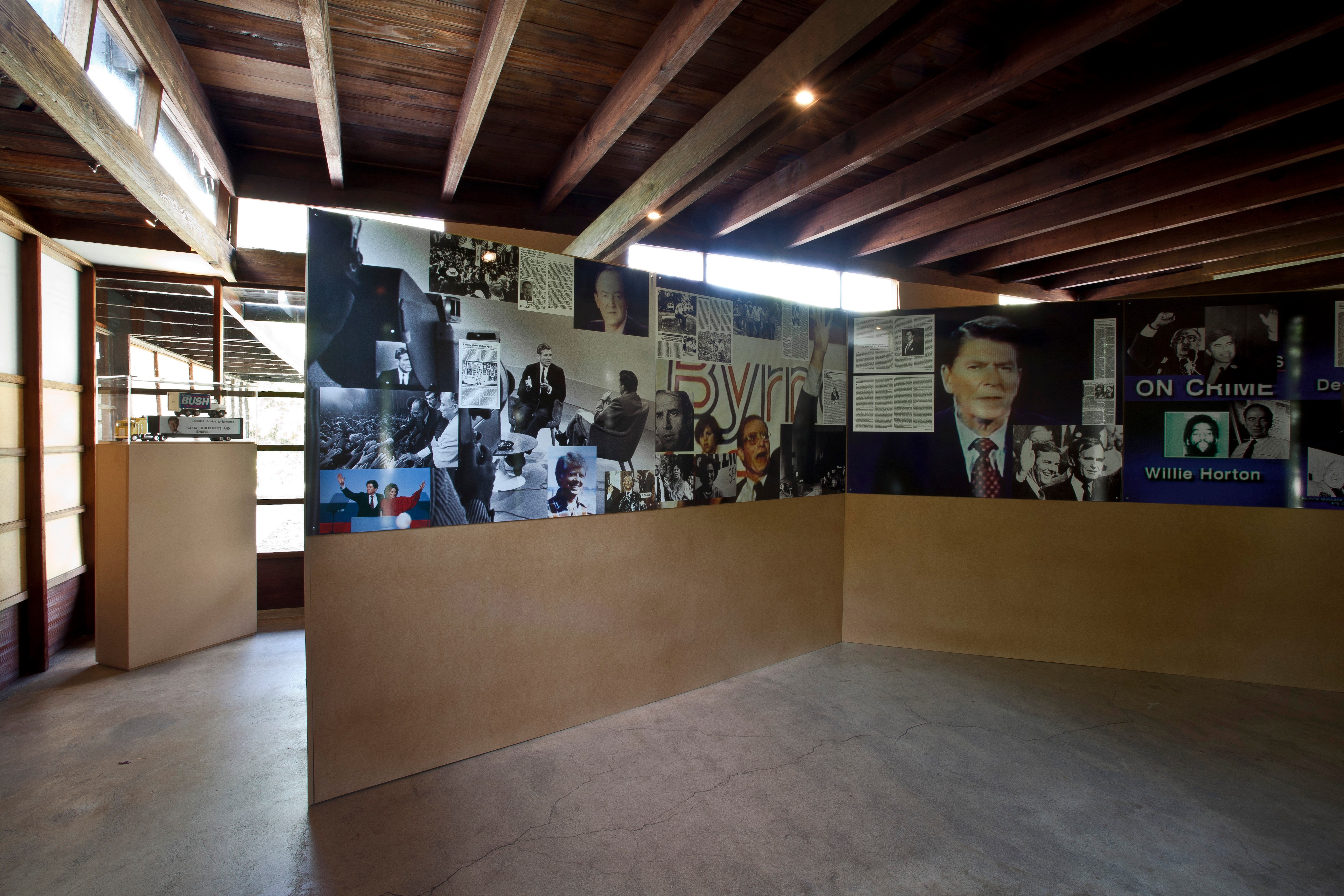 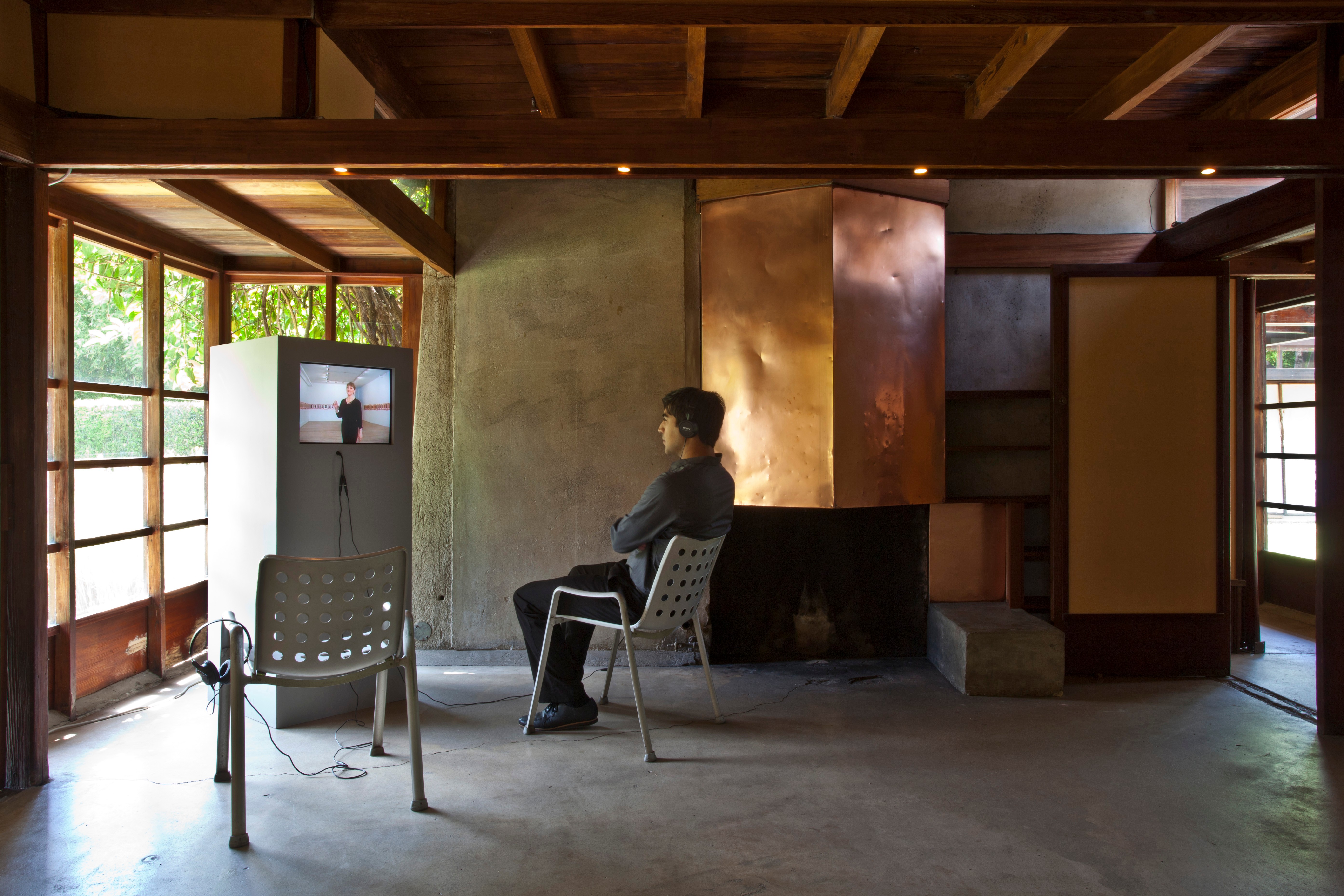 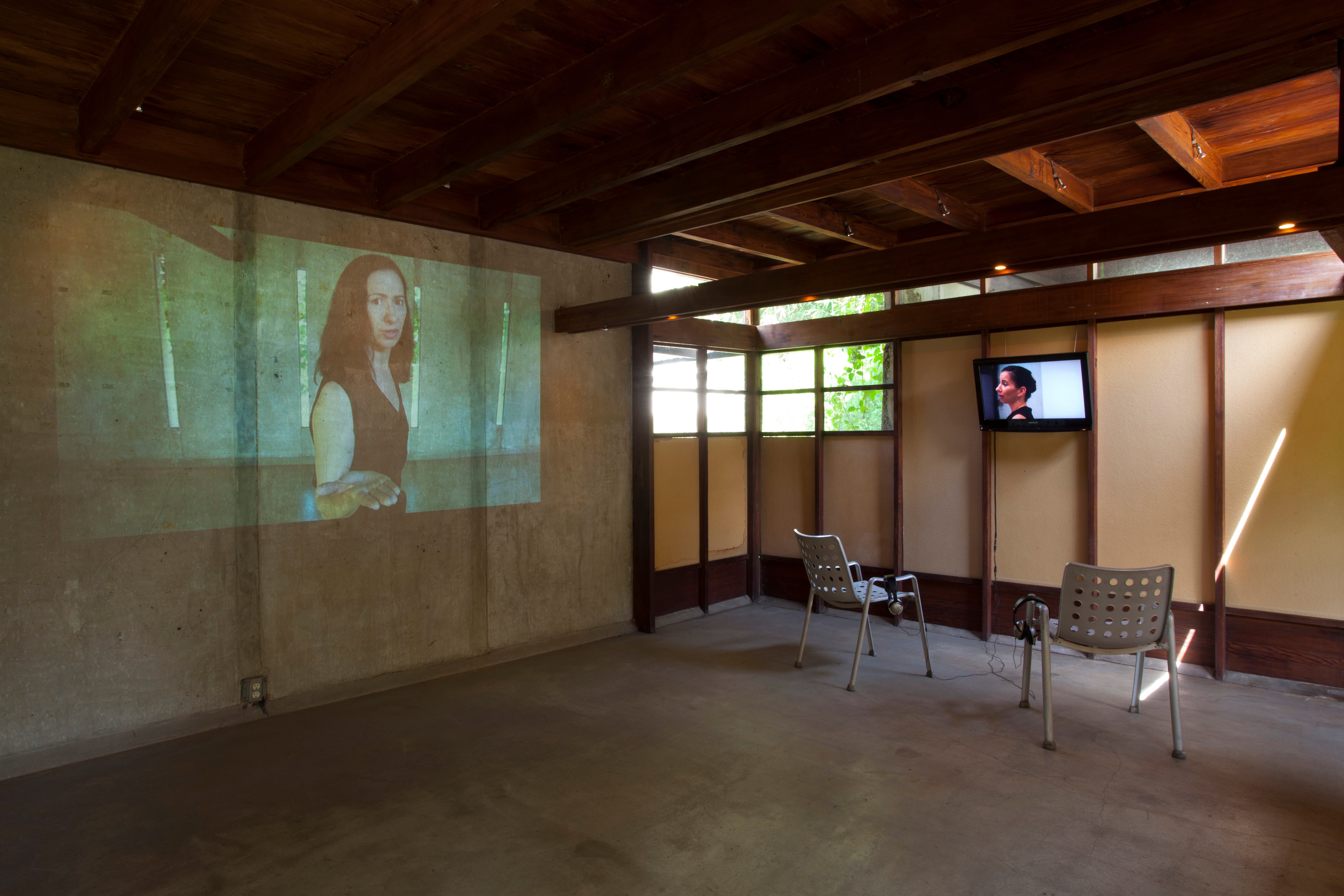 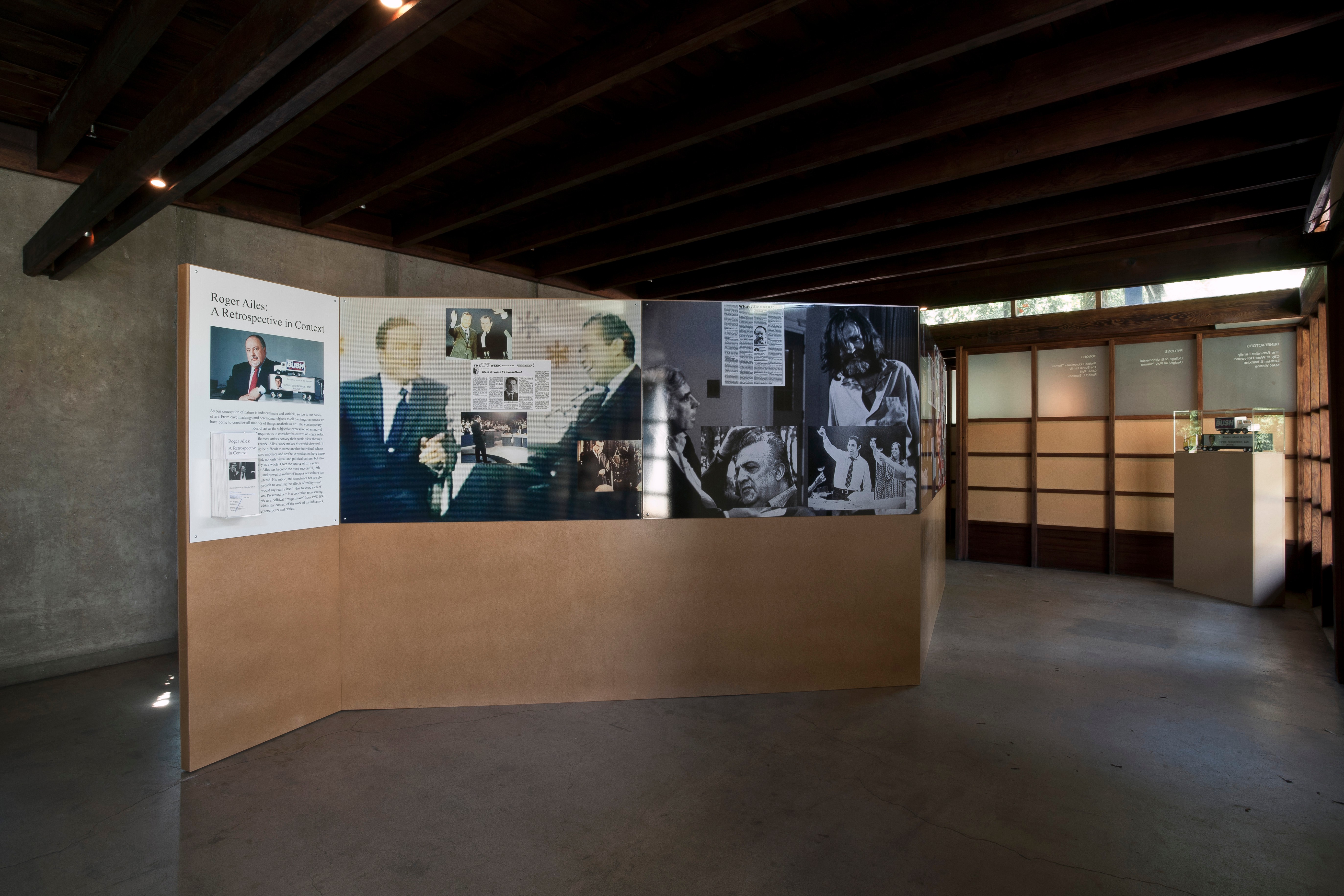