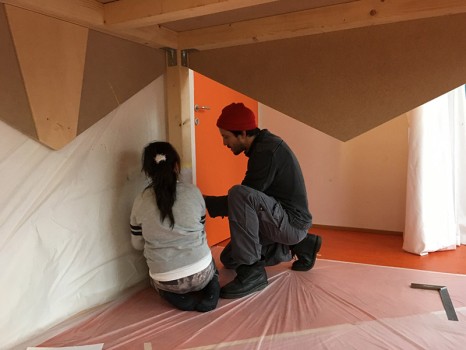 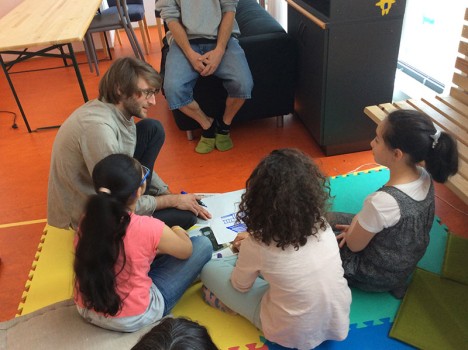 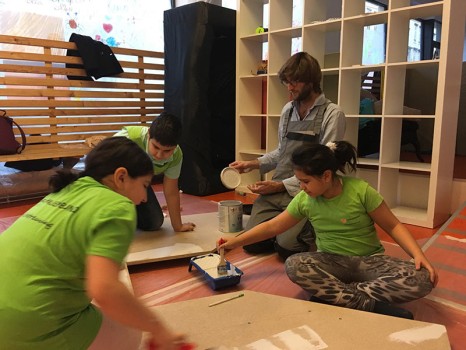 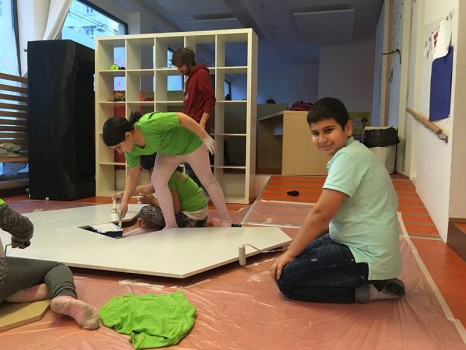 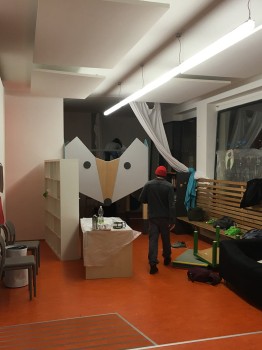 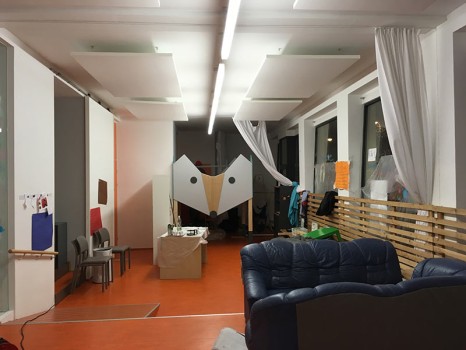 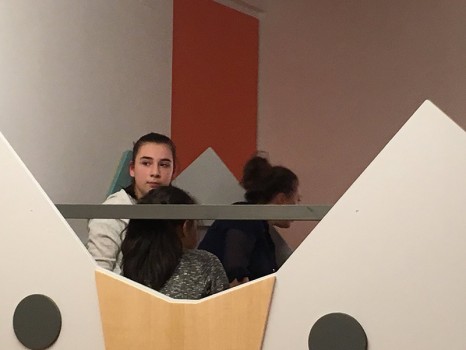 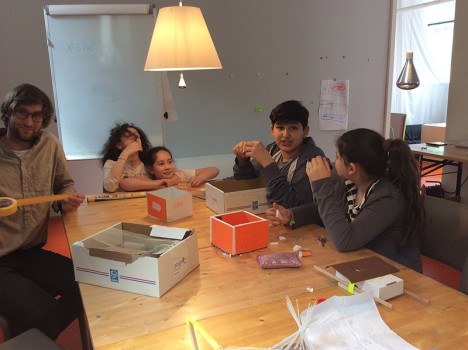 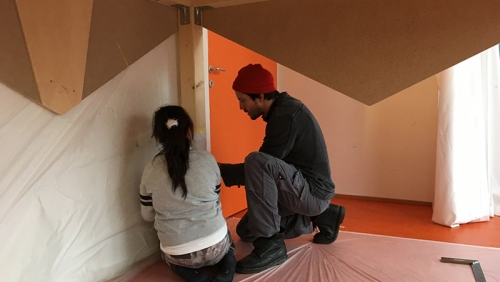 On the occasion of the VIENNA BIENNALE 2015: Ideas for Change, the MAK ventured outside “the walls of the museum” with the exhibition 2051: Smart Life in the City, and sprung into action along with 10 demonstrators (real time research laboratories) in urban space. The project Bauwerk:Stadt— My City 2051 was realized in cooperation with the Vienna Family Association in the context of the exhibition––here too, the museum departed from its traditional territory by becoming actively involved in a ball games cage in Alois-Drasche-Park in the Viennese district of Wieden for two weeks. Together with the design duo Célia-Hannes (Célia Picard and Hannes Schreckensberger), children were addressed as experts on their spaces and developed ideas for their “City 2051.”

The recreational facility for youths known as FUX4 in the Viennese district of Wieden is frequented by 30 children and youths aged between 9 and 13. The users lacked––both from their own point of view and that of the carers––a relaxation room to which they could retreat in smaller groups.

Together with the designers of breadedEscalope, a participative design process was initiated that began with a visit to the MAK exhibition STEFAN SAGMEISTER: The Happy Show. During a second session, the children and youths participated in a workshop in the context of the MAK exhibition JOSEF FRANK: Against Design, where they discussed how to define spaces according to their own needs. There followed a collective mapping of the recreational area and a “Design Thinking Workshop,” where the children and youths translated their “dream space” into models. These models provided the basis for the designers’ considerations regarding the structure and the furnishing of the relaxation room. They developed designs and discussed them with the space’s future users before one of the designs—an installation within the area—was implemented. The children chose the color of the installation, and helped to paint and build it. Known as the HochFUX (“highFUX”), the relaxation room is made of various materials, including recycled panels from a MAK exhibition, and is now in use at FUX4. 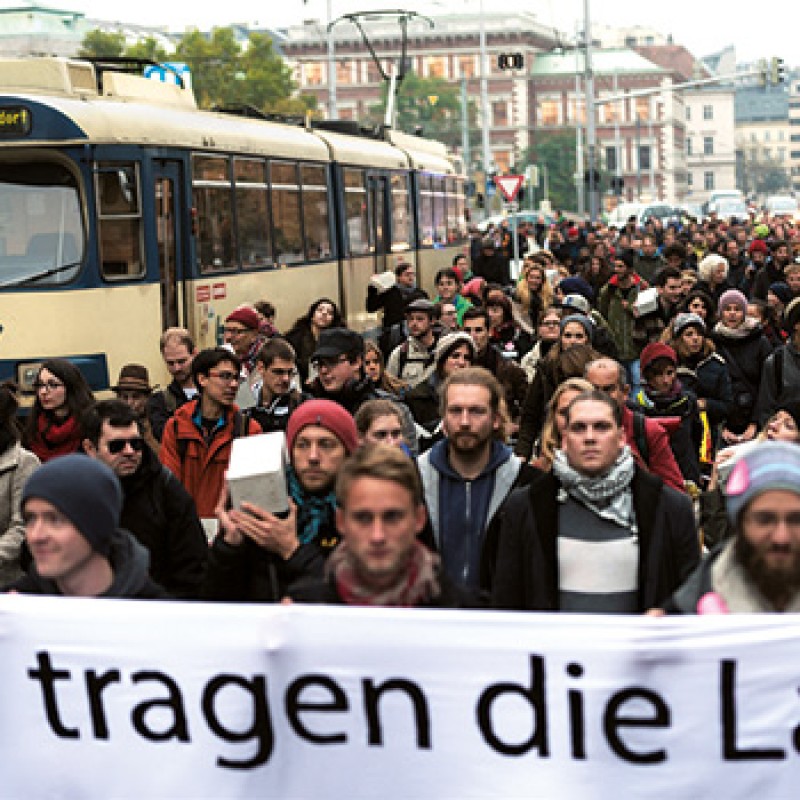