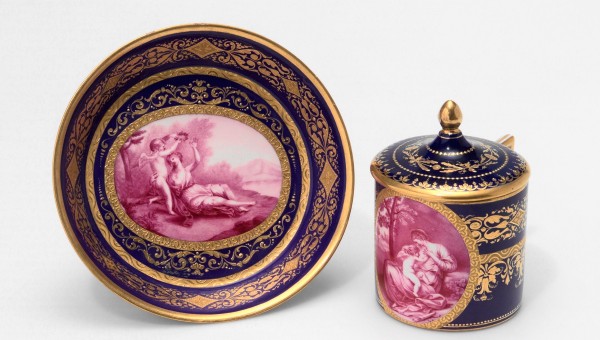 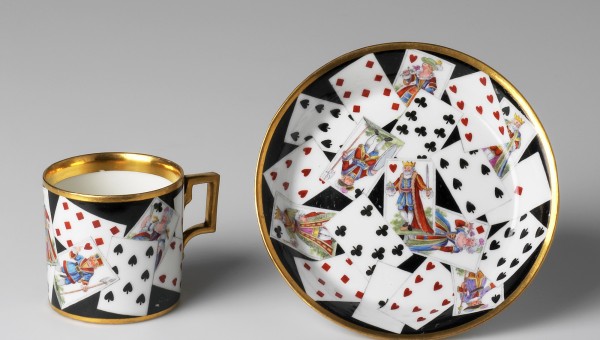 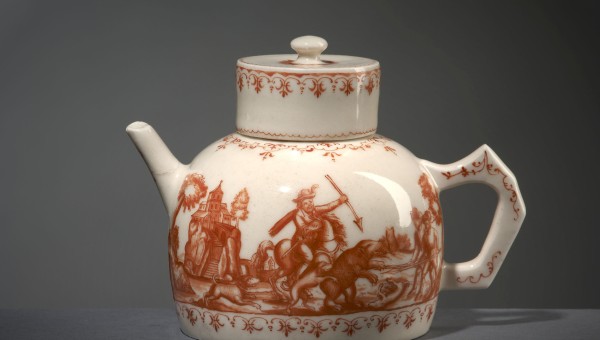 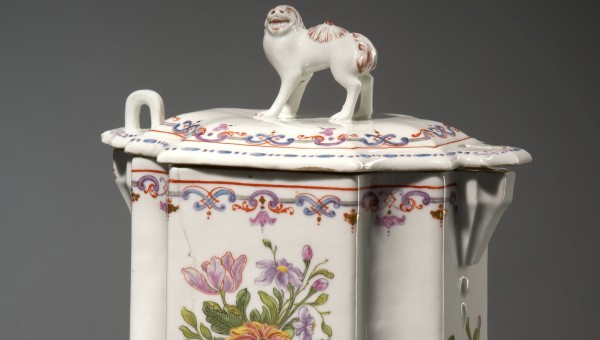 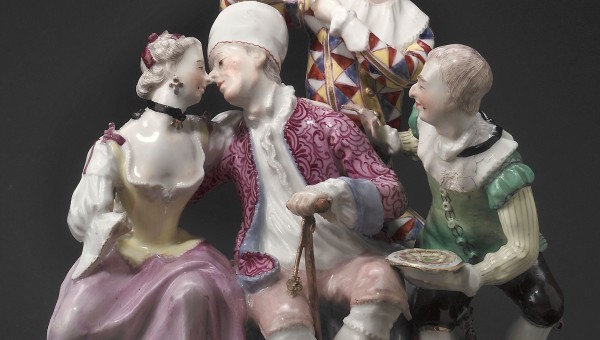 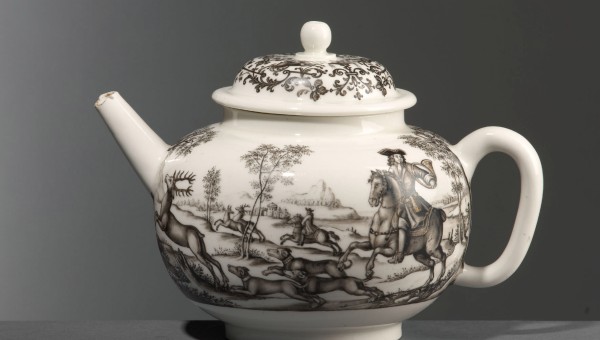 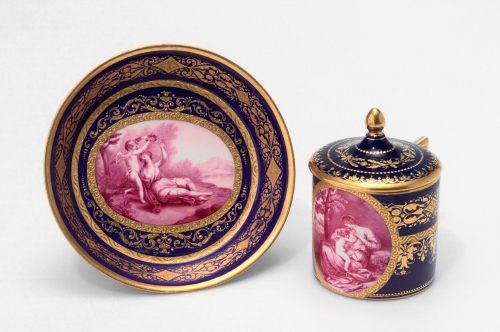 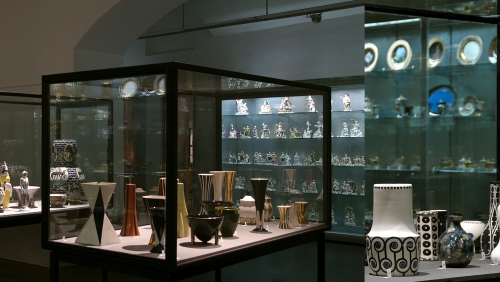 The artistic heritage of the Wiener Porzellanmanufaktur (Vienna Porcelain Manufactory) changed ownership in 1864, when it was passed to the Imperial Royal Austrian Museum of Art and Industry (today’s MAK) where it has since become one of the important collections of ceramics. Almost the entire MAK stocks of porcelain including examples from all eras of production are on display, offering an overview of nearly 150 years of porcelain-making in Vienna. The show is completed by examples from Meissen, which was founded eight years earlier (in 1710) making it Europe’s oldest porcelain producer.

The history of the Vienna Porcelain Manufactory can be divided into five periods, each one of which was marked by a distinguished personality. The first person to be granted the privilege to produce and distribute porcelain was Claudius Innocentius du Paquier, granted this permission in 1718 for a period of 25 years by Emperor Karl VI. Under his leadership, mainly dinner services, vases or clocks for specific purposes were manufactured until 1744.

The second, rococo-influenced period from 1744 to 1784, in which especially high-quality porcelain sculptures as well as scenic and floral miniatures were created, is described as the “sculptural period.” It was at this time that the state took over the manufacturing.

Conrad Sörgel von Sorgenthal left his imprint on the classicist production from 1784 to 1805, which is marked by outstanding porcelain painting using gold relief decoration and cobalt blue. Also biscuit ware porcelain—unglazed white vessels or figures—enjoyed particular popularity in classicism. Mathias(1827–33), directors of manufacturing in the Biedermeier era, focused on figure and historical painting, Viennese urban pictures and depictions of flowers.

From the middle of the 19th century, production is relatively insignificant, with the exception of superb individual pieces like, for example, the large format porcelain pictures with flower still-life painting by Joseph Nigg, and the series of biscuit ware busts of prominent figures of the time.

Founded in 1923 and still in existence today, the Wiener Porzellanmanufaktur Augarten (Viennese Porcelain Manufactory Augarten) is built upon the tradition of Viennese porcelain manufacturing. With its goal of rejuvenating the old tradition, Augarten resumed production of well-known figurative depictions as well as forms of dinner service from the baroque, rococo and classicist eras. At the same time, cooperation was undertaken with such contemporary artists as Josef Hoffmann, Ena Rottenberg or Franz von Zülow. Founding the Viennese Porcelain Manufactory Augarten filled a gap. Designs which due to the lack of local production facilities had previously been made by foreign manufacturers could now be achieved by means of direct cooperation.
A second area of the rearrangement of 2006/2007 comprises those ceramics which were created at the end of the 19th and the beginning of the 20th century in Vienna, Bohemia, and Moravia. The closing down of the Vienna Porcelain Manufactory in 1864 followed upon the unhindered expansion of the ceramic industry in those countries under the rule of the Austro-Hungarian monarchy. This development was supported by the foundation of numerous applied arts schools and schools specialized in the ceramic arts, in which both artists and artisans were trained. The events in the last decade of the 19th century, the founding of the Vienna Secession in 1987, and the reformation of the Museum for Art and Industry and the affiliated school, all heralded the arrival of a new era. Both institutions were at the heart of this reform movement.