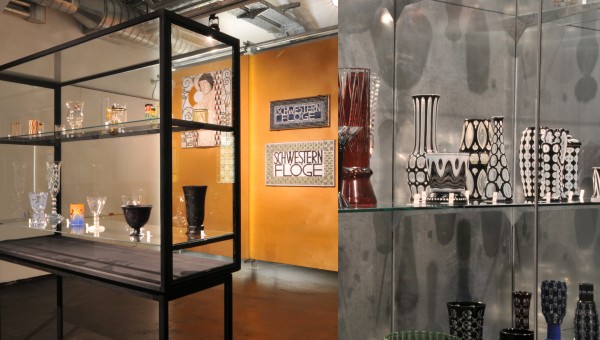 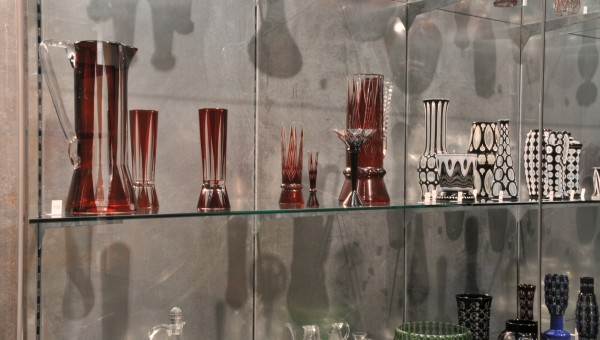 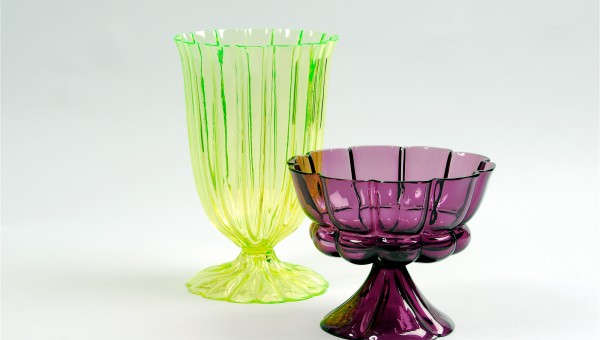 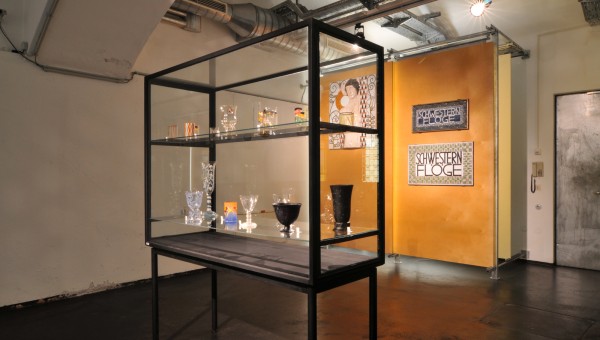 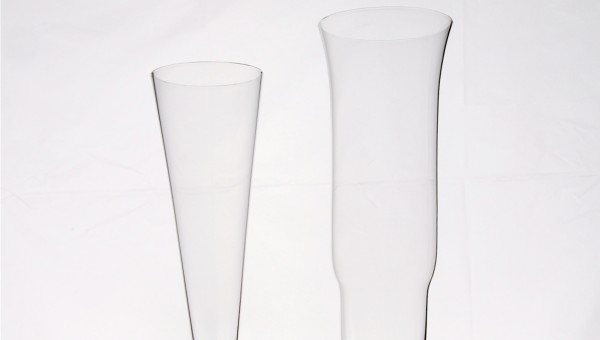 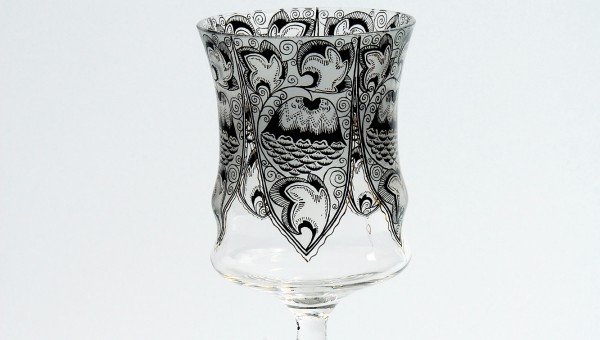 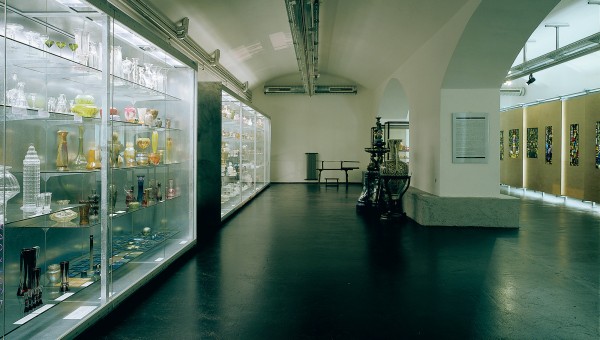 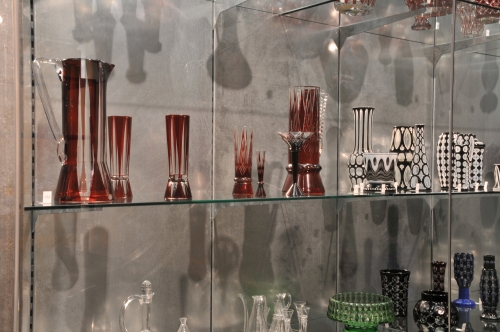 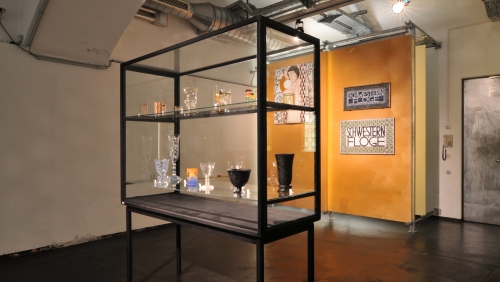 One focus of the rearranged study collection is on glass production in the Imperial and Royal Monarchy, which had reached a high point in quality and variety around the turn of the century. This boom was brought about by the complex interaction of a number of factors and a widespread network of merchant-employers, designers, trade schools, and glassworks.

In most cases, glass was not designed, produced, and refined in one and the same factory. Glassworks rather purchased designs from artists, which they then produced using their own or purchased raw glass. Trade schools were provided by the glass factories with raw glass for in-class refining and in return supplied royalty-free designs to the industry.

Merchant-employers such as J. & L. Lobmeyr or E. Bakalowits & Söhne, both based in Vienna, played an important role as intermediaries in that they provided for designs and had them executed, but without appearing as manufacturers in their own name.

Being the cultural and political capital city of the monarchy, Vienna also was the center of the art avant-garde, among whose most eminent exponents were Josef Hoffmann, Gustav Klimt, Koloman Moser, Michael Powolny, Jutta Sika, Carl Witzmann, and others. Here, the designs were created which were then produced in the traditional glass-industry regions of the Austro-Hungarian monarchy, that is, in Bohemia.

The most important glassworks and refineries that worked together with artists from Vienna included the Johann Lötz Witwe glassworks at Klostermühle (Klášterský Mlýn) in the Bohemian Forest, known for its iridescent décors; the company of Meyr’s Neffe at Adolf near Winterberg (Adolfov near Vimperk), which stands for cut, engraved, and painted crystal glass; the glassworks of Ludwig Moser at Karlsbad (Karlovy Vary); the refineries of Johann Oertel & Co and Carl Schappel at Haida (Nový Bor), and others.

The trade schools were in close contact with the Austrian Museum of Art and Industry, today’s MAK, and the Vienna Arts and Crafts School whose teachers created designs for the Bohemian glass industry and whose graduates often went to be teachers at the trade schools. Moreover, the schools regularly participated in the museum’s winter exhibitions where they presented their latest designs.

Another aspect of the Study Collection is stained glass both in the sacred and secular realms. The earliest examples, dating from the 14th century and coming from St. Stephen’s in Vienna, count among the oldest extant examples of stained glass art in Austria.