Complete Program at the MAK

VIENNA DESIGN WEEK 2020 at the MAK 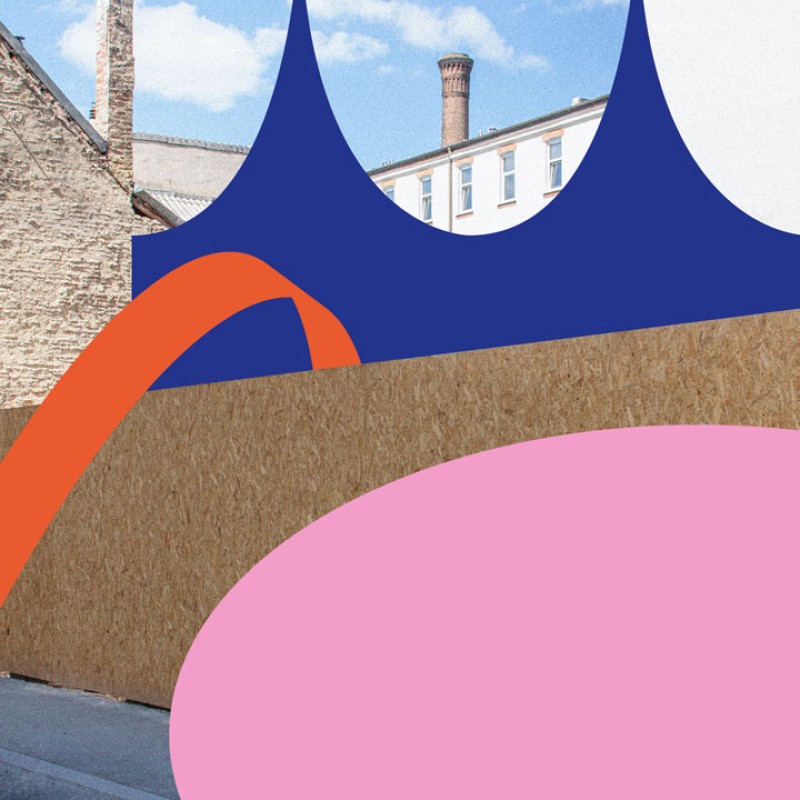 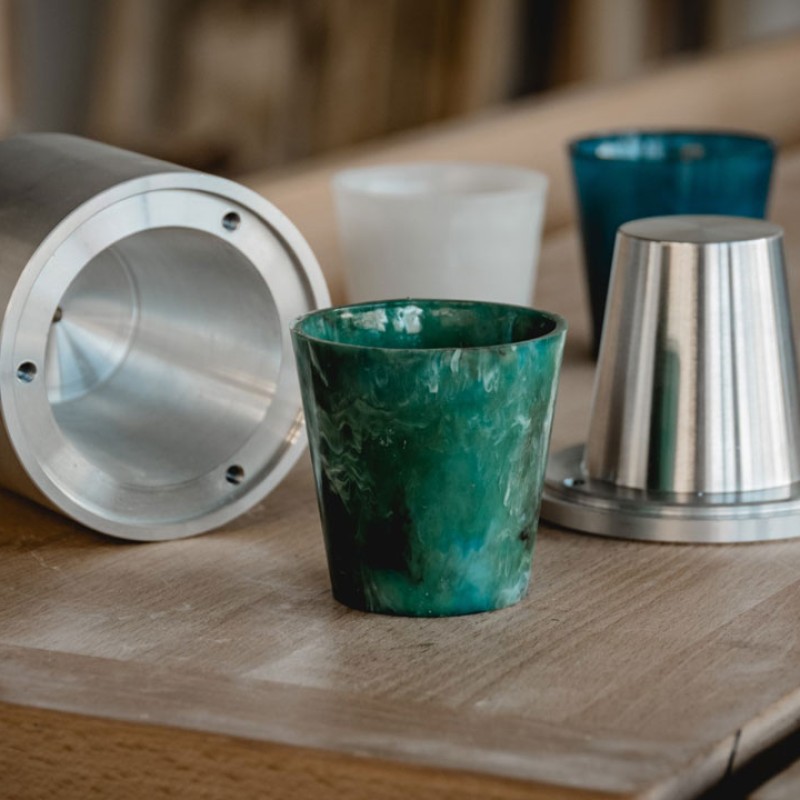 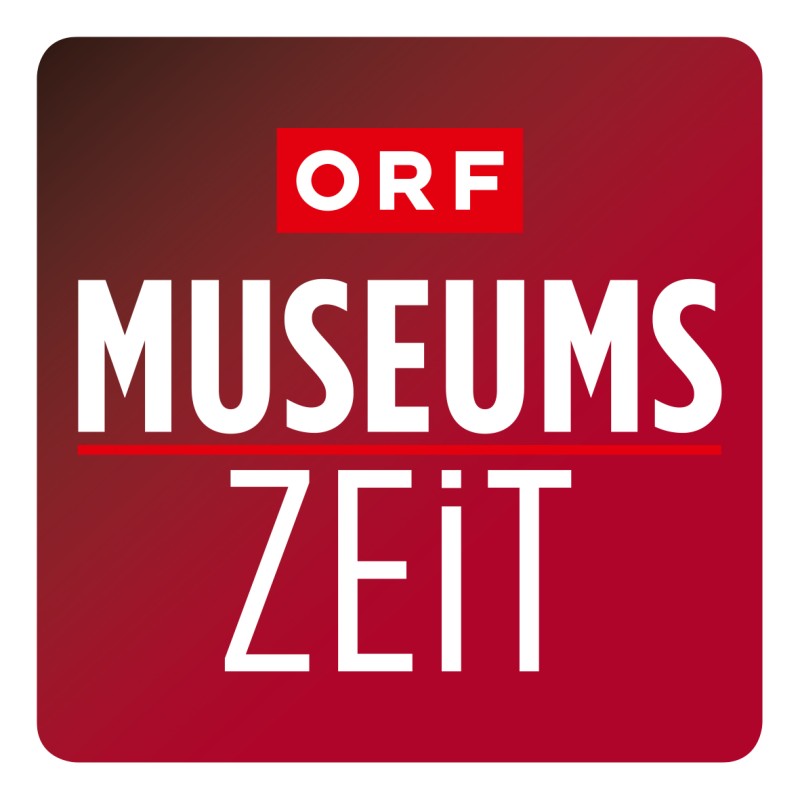 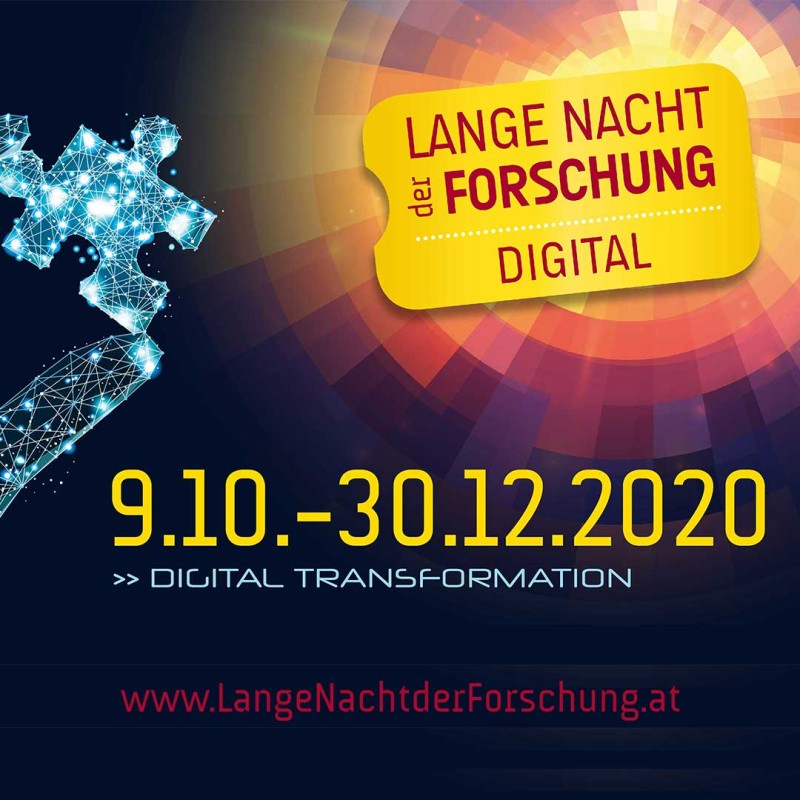 Please registerHidden Ceramic Art: The Werkstätten KARAU and Rudolf Felt
Panel
Franz M. Bogner, author
Peter Hieke, publisher and author
Kristine Subal, publisher and author
Rainald Franz, Curator MAK Glass and Ceramics Collections
The 1910s and 1920s were boom years for the applied arts of the Danube region. In addition to the Wiener Werkstätte, a myriad of superb manufactures was established that manufactured form-conscious, high quality art objects in the style of the times and in the most varied materials. One of these companies was the Werkstätten KARAU in Vienna/Roth-Neusiedl. Especially the ceramics of this company were masterful in design and execution. These products are known on the art market but are clearly underestimated. The KARAU rarities have only been published by way of example to date. With this work now appearing, entitled Werkstätten Karau-Wien – Kostbarkeiten der wilden 20er (Werkstätten KARAU-Vienna—treasures of the wild 20s), we now have a documentation of this exciting manufacture, its brief history, and its artists.
Rudolf Felt, born in Vienna as Rudolf Feldbaum, was an artist who has remained completely unknown to date. His ceramics in particular turned up now and again in the trade, but the signatures could not be assigned. His artistic oeuvre is reconstructed and many of his designs and creations are presented in the book discussed here, entitled Die Entdeckung von Rudolf Felt (The discovery of Rudolf Felt). In workshops in Vienna and then in Kitzbühel, Rudolf Felt created high quality, often grotesque objects. He was also active on behalf of the Goldscheider company as a designer and counted Vally Wieselthier, Gudrun Baudisch, or Walter Bosse among his colleagues. Josef Hoffmann or Michael Powolny were among his teachers at the Wiener Kunstgewerbeschule (Vienna School of Arts and Crafts). This discovery closes a gap in the history of the applied arts of Viennese Modernism.
Registration required.
Free admission to the event with your MAK-Ticket
Tuesdays 6–9 p.m. Admission only € 6
Visitors are obliged to wear a mask at all times in the museum. This thus also applies for the duration of the book presentation.
1344416536680 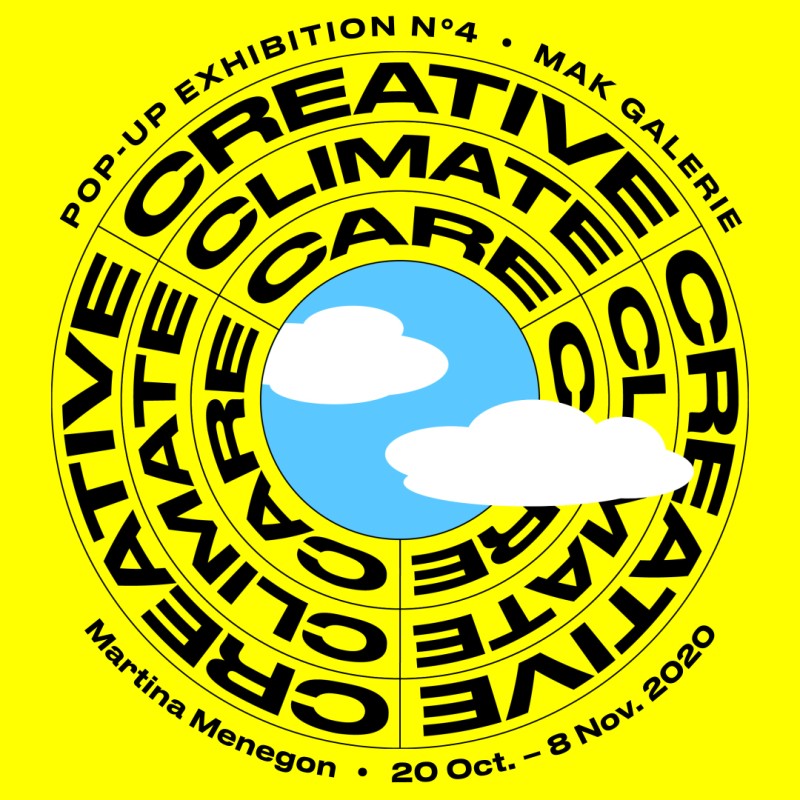 Martina Menegon. when you are close to me I shiver 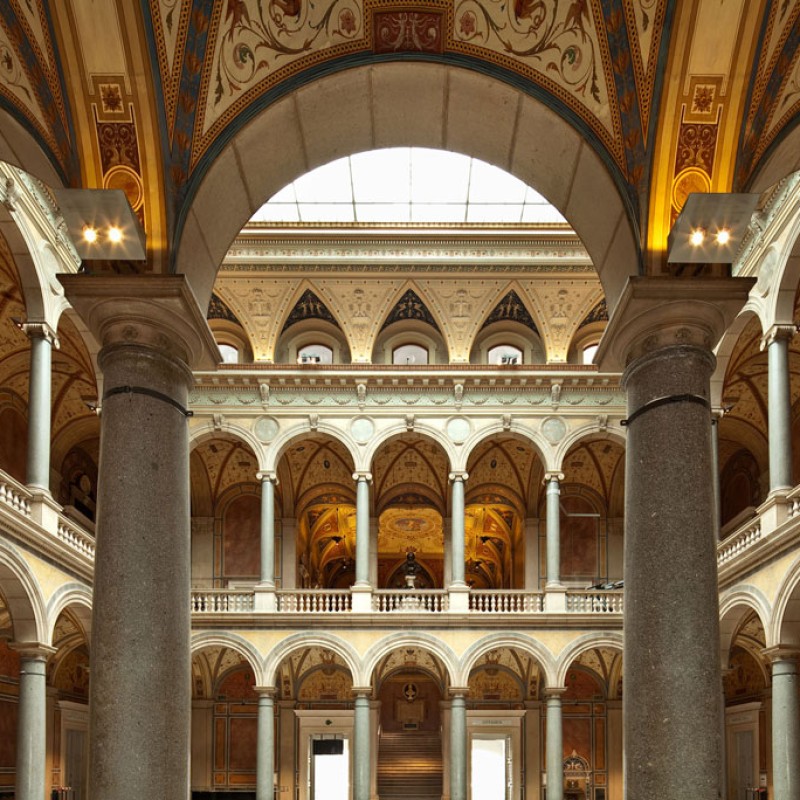 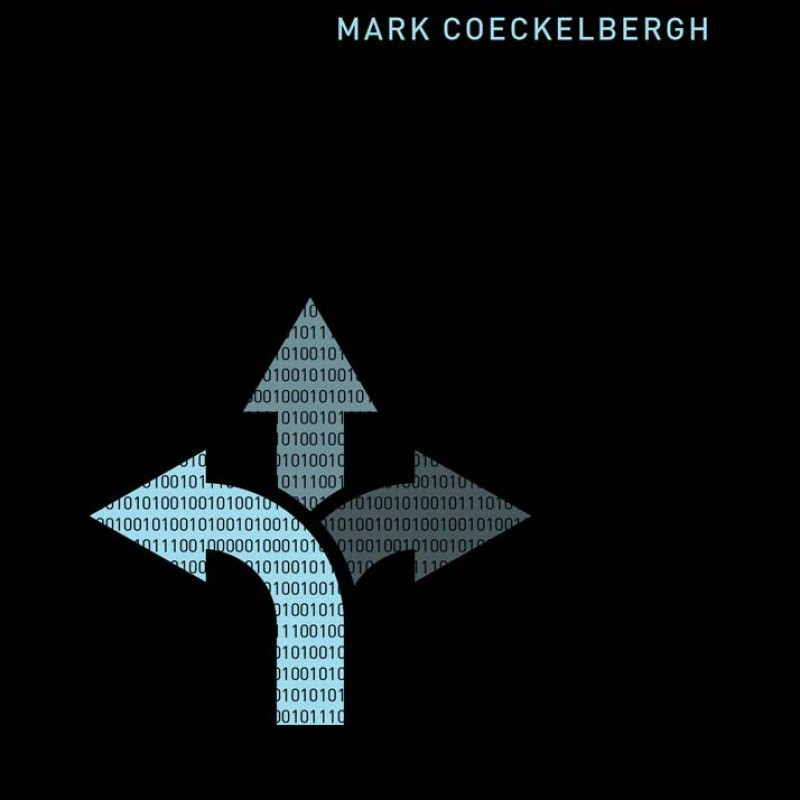 Book Presentation and Conversation with Mark Coeckelbergh, Philosopher of Technology
Please registerAI Ethics
Moderated by Marlies Wirth
In English
MAK Lecture Hall
Artificial intelligence (AI) powers Google’s search engine, enables Facebook to target advertising, and allows Alexa and Siri to do their jobs. AI is also what self-driving cars, predictive policing, and autonomous weapons, which can kill without human intervention, are based on. These and other AI applications raise complex ethical issues that are the subject of ongoing debate.
With his book AI Ethics (published in the MIT Press Essential Knowledge series in 2020), Mark Coeckelbergh, philosopher of technology, offers a tangible synthesis of these issues. AI Ethics goes beyond the usual hype and nightmare scenarios and focuses on machine learning and data science.
Coeckelbergh offers an overview of important ethical issues, including privacy concerns, responsibility, the delegation of decision making, transparency, and biases that arise in all phases of data science processes. He also contemplates the future of work in an AI economy. Finally, he analyzes current applications of AI in the political sphere and discusses challenges for policymakers. He argues for ethical practices that already embed values in design and include a democratic vision of “the good life” in a fair society.
In the MAK FUTURE Lab, Coeckelbergh will present his most important theses and discuss AI and ethics with the audience.
____
Mark Coeckelbergh is a full Professor of Philosophy of Media and Technology at the Philosophy of Department of the University of Vienna. He is currently a member of various entities that support policy building in the area of robotics and artificial intelligence, such as the European Commission’s High Level Expert Group on Artificial Intelligence and the Austrian Council on Robotics and Artificial Intelligence.
1344416536680 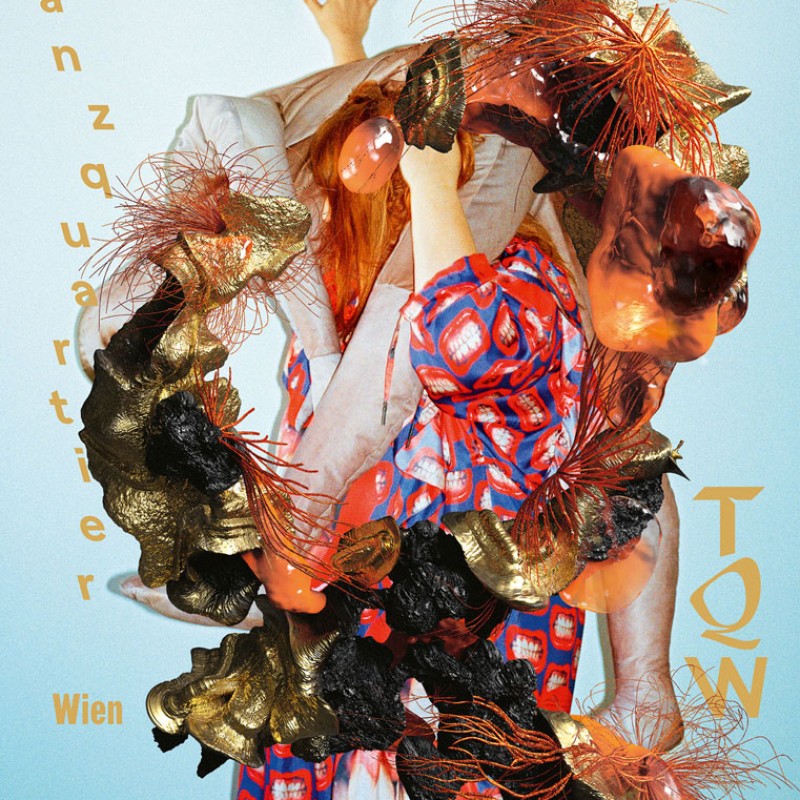 Openings of the exhibitions 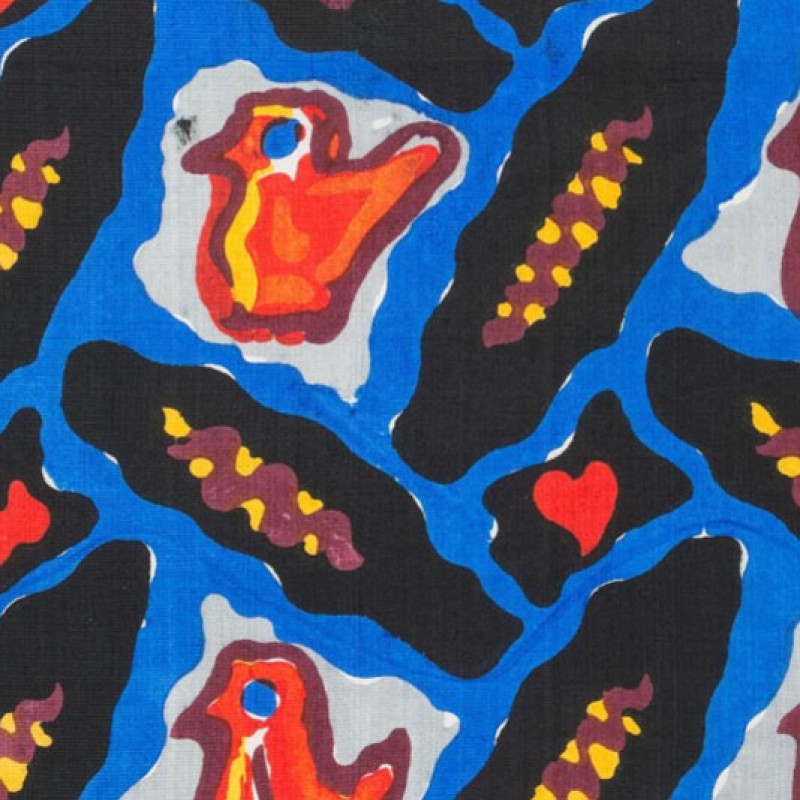 WOMEN ARTISTS OF THE WIENER WERKSTÄTTE

All events take place in German, unless otherwise mentioned.