8:30 a.m. Departure from the MAK, Vienna
11 a.m. Arrival in Brtnice
From 12 noon Exhibition opening followed by a buffet
2 p.m. Guided tour through the exhibition and the Josef Hoffmann Museum,
afterwards free time at participants’ disposal
3:30 p.m. Departure from Brtnice
ca. 6 p.m. Arrival at the MAK, Vienna
Cost: regular € 59, reduced € 53 (with MAK Annual Ticket or MARS, and for students under 27 and persons 65 or older or with a valid pensioner’s ID)
Includes transport, museum admission, visit to exhibition, and guided tour of the Josef Hoffmann Museum
Tour guide: Rainald Franz, Curator, MAK Glass and Ceramics Collection

Within the framework of the INTERREG Project Bilateral Design Networks: Design Innovation from Early 20th Century Modernity to Digital Modernity, completed at the end of 2019, a proposal was developed for a Design Camp in the Josef Hoffmann Museum.

The goal of the Design Camp was to provide new accessibility to the cultural heritage bequeathed by Josef Hoffmann to Brtnice and to revitalize the specific function of his birthplace as an abode of creativity through an Artists in Residence program for selected Austrian and Czech students. Concepts were developed for educational programs, for seating furniture reflecting Hoffmann’s design philosophy, for replanning the garden, and for restructuring the museum’s forecourt. The nine completed projects, presented in an exhibition at the MAK in October of 2019, will remain in Josef Hoffmann’s birthplace as part of the museum’s collection.
In addition, the exhibition presents work on the interface between spatial and visual design created by students of interior design and visual communication at the New Design University (NDU) in St. Pölten. Within the framework of the INTERREG Project ATCZ264 – JH Neu digital / JH Nově digitální / JH New digital, the students this year systematically examined the canonical forms and creation and manufacturing processes behind Josef Hoffmann’s design prototypes, as well as the cultural and social environment in which these arose. Central to the students’ work is the continuation of Hoffmann’s canonical forms and methodology into the present—the creation of patterns processed, extended, and thus transformed into contemporary terms, using both traditional craft skills and the latest media technology (3-D printing, silicone molding, film, VR).
The exhibition and event are part of the INTERREG Project ATCZ264 – JH Neu digital / JH Nově digitální / JH New digital and are co-financed by the European Union (INTERREG Project V-A Austria – Czech Republic) and by state funding provided by the Czech Republic.
1344416536680 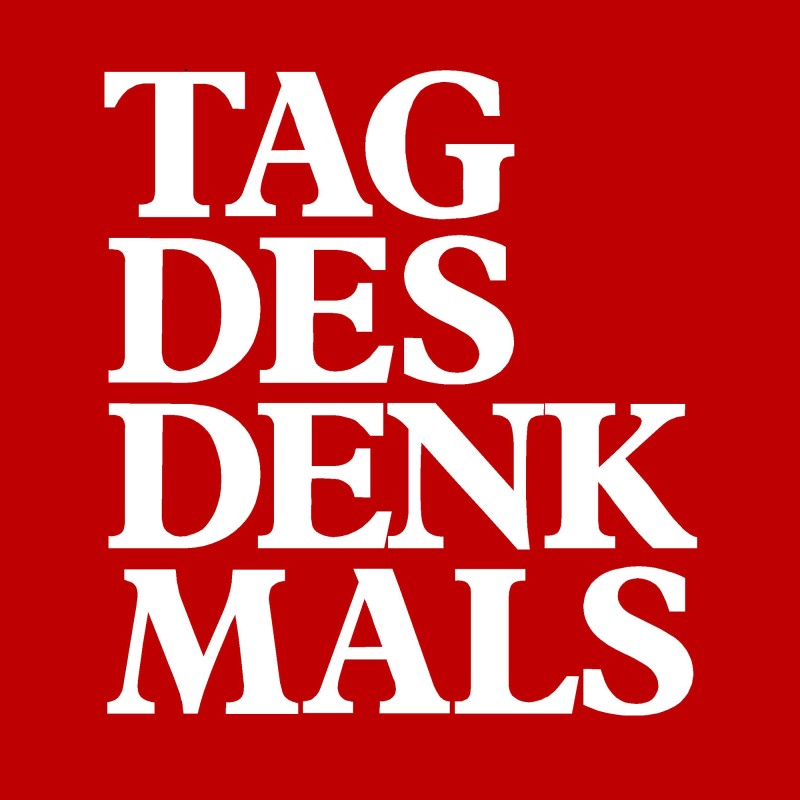 All events take place in German, unless otherwise mentioned.