Andrea Fraser's work engages the institution of art and art institutions. Vanessa Place's work interrogates notions of criminality and poetry. Language and sound figure into both of their practices as key investigative tools. Working from the disciplines of art and writing, respectively, both employ existing tracts of text and reposition them in the context of art and performance. This exhibition presents new work by each artist in two sound installations in the Schindler House.

For AV, Fraser attempts to activate some of the structural relations between museums and prisons as the bookend institutions of polarized neoliberal social space. Place debuts her installation, Last Words, about which she writes: "Death is a sentence. Silently handed to each of us, spoken aloud to others." Both works prompt the visitor to ask questions about the notions of absence, presence, power, individuality, freedom, and subjectification.

Andrea Fraser
Major projects by Andrea Fraser include installations, performances, and surveys for an array of international museums, including the Kunstverein Munich; the Venice Biennale (Austrian Pavilion); the Whitney Biennial; the Generali Foundation, Vienna; the Kunsthalle Bern; the Bienal de São Paulo; Tate Modern; the New Museum of Contemporary Art, New York; the Philadelphia Museum of Art; the Wadsworth Atheneum, Hartford; the Museum of Modern Art, Vienna; the Museum of Modern Art, New York; the Centre Pompidou, Paris; the Belkin Art Gallery, University of British Columbia; the Kunstverein Hamburg; the Carpenter Center, Harvard University; and the Ludwig Museum, Cologne. Her books include Andrea Fraser: Works 1984—2003 (Cologne, 2003); Museum Highlights: The Writings of Andrea Fraser (Cambridge, 2005); and Texts, Scripts, Transcripts (Cologne, 2013). Fraser is a professor of New Genres at the University of California, Los Angeles. 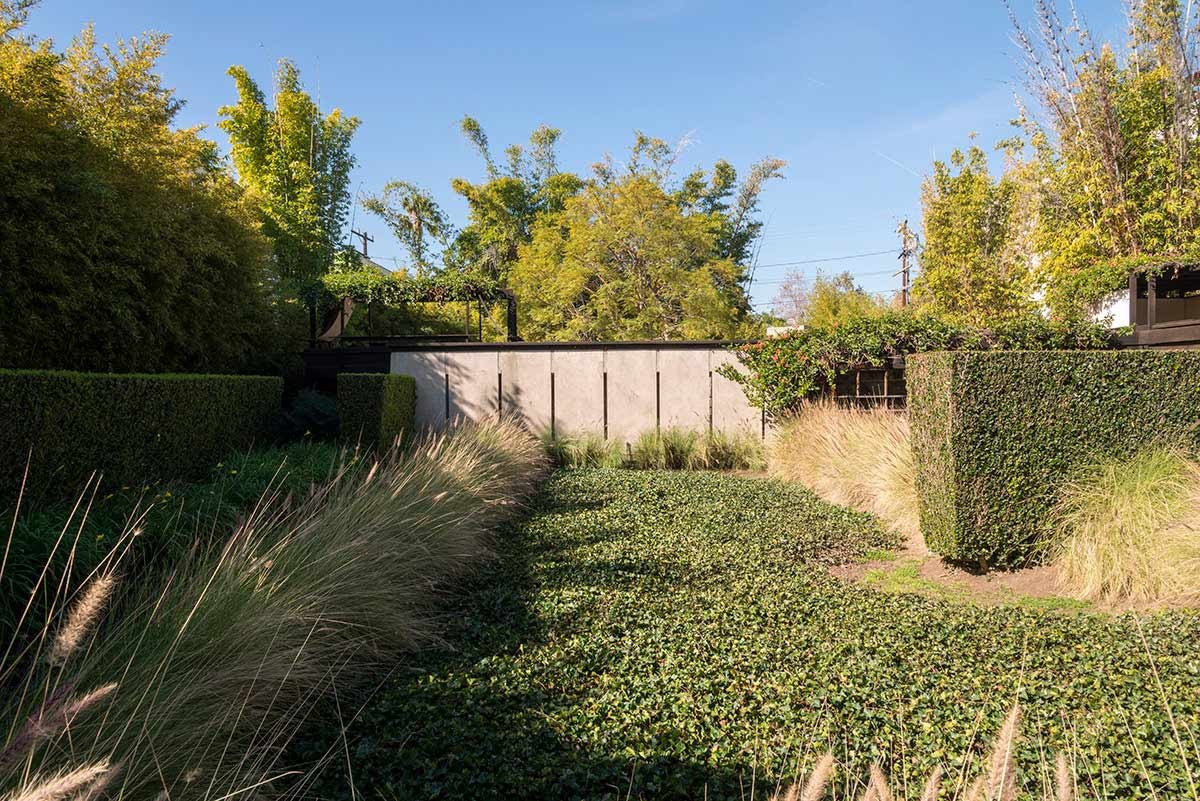