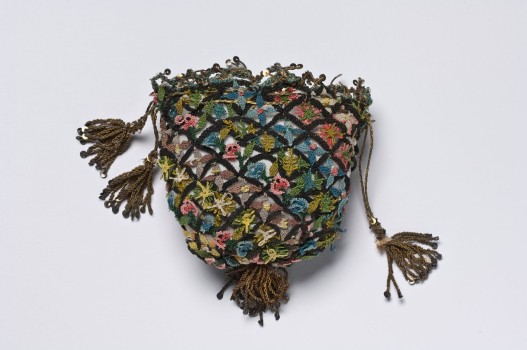 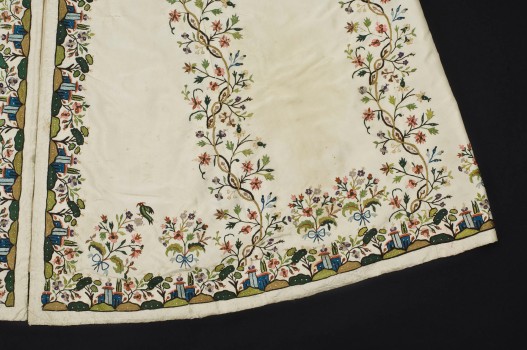 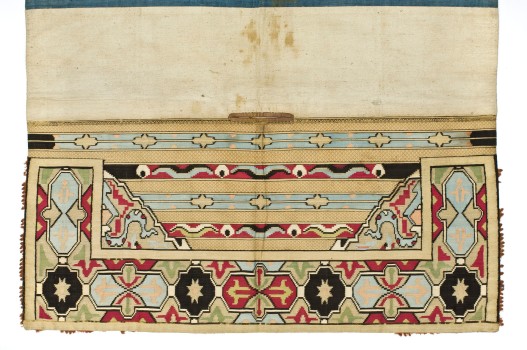 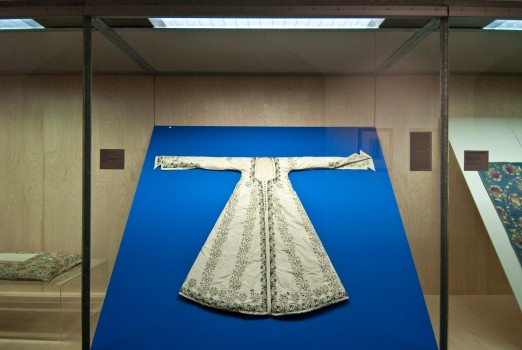 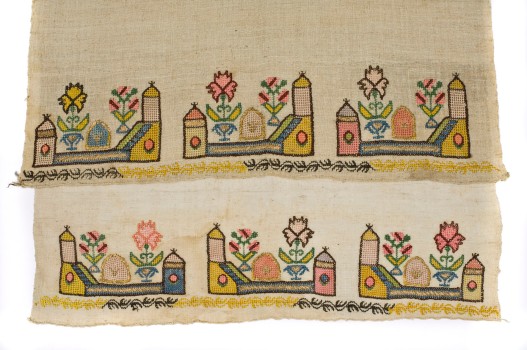 Ottoman Textiles in the MAK

Ottoman Textiles in the MAK

The MAK has a high-quality and highly variegated collection of Ottoman textiles. A representative selection from these holdings will be on view for the first time ever in the upcoming exhibition “Fabled Fabrics”. The presentation includes artful embroidery from the 16th and 17th centuries as well as decorative scarves, or turban wraps with intricate embroidery applications, lavishly patterned silk fabrics, and an 18th century silk festive garb with subtle embroidery. Some of the fabrics for domestic, though not everyday, use— napkins, hand towels, sashes, cushion cases, draperies and blankets—are exhibited the first time here.

The textiles shown at the MAK did not always originate within the area of the former Ottoman Empire, which included, aside from Turkey, also a number of Middle-Eastern and North-African countries; some objects also come from the European parts of the Empire which the dynasty had brought under its control for shorter or longer periods in history and which included countries such as Greece, Romania, Bulgaria, Hungary, Serbia, and Armenia and almost extended—for the last time in 1683—as far north as Vienna.

The show “Fabled Fabrics. Ottoman Textiles in the MAK” congenially complemented the major MAK exhibition GLOBAL:LAB. Art as a Message. Asia and Europe 1500-1700, which was on view at the MAK Exhibition Hall from June 3 till September 27, 2009 and broadly addressed the subject of the exchange of art and knowledge between the Occident and Orient at the turn of the Modern Age. 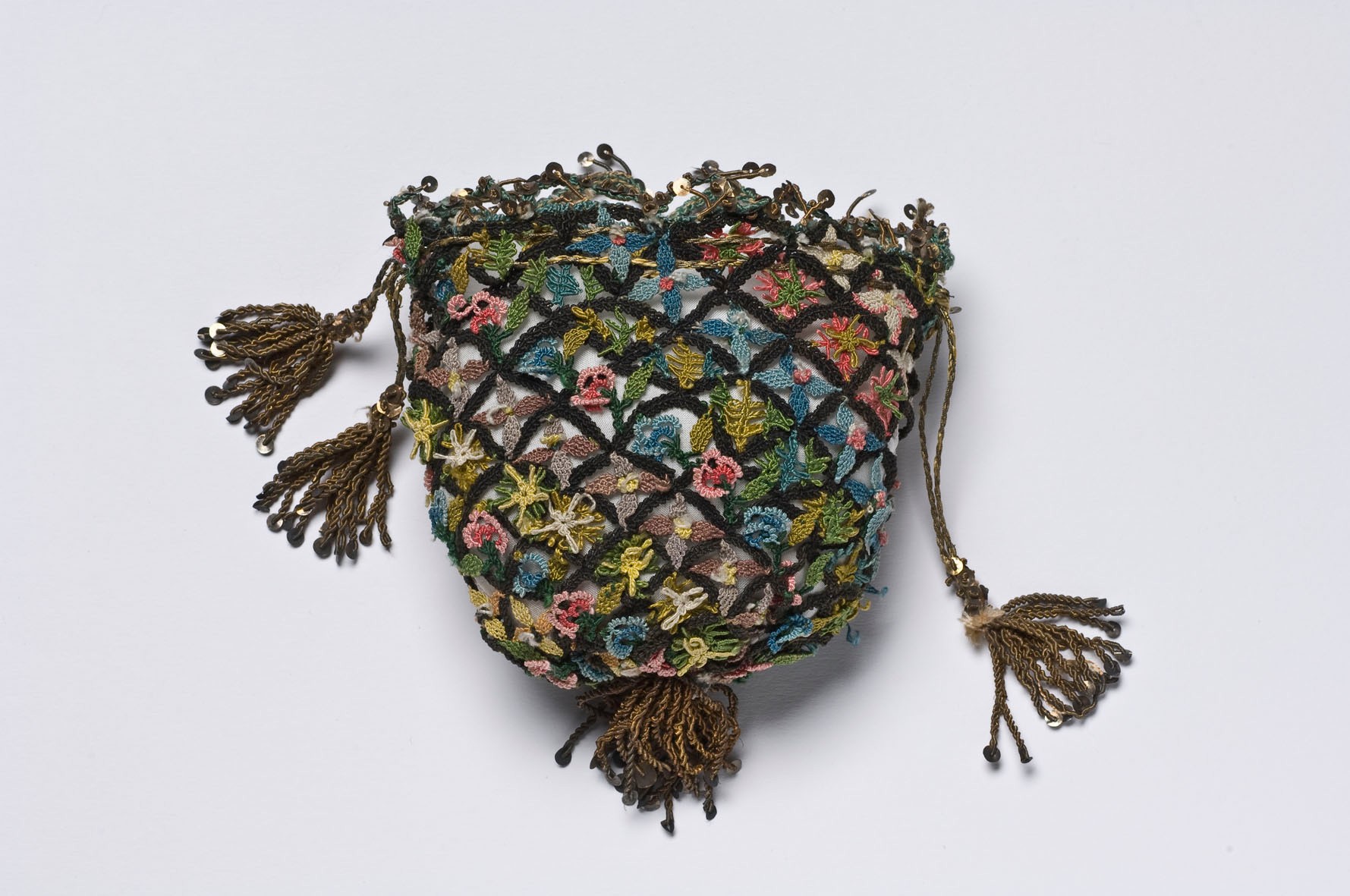 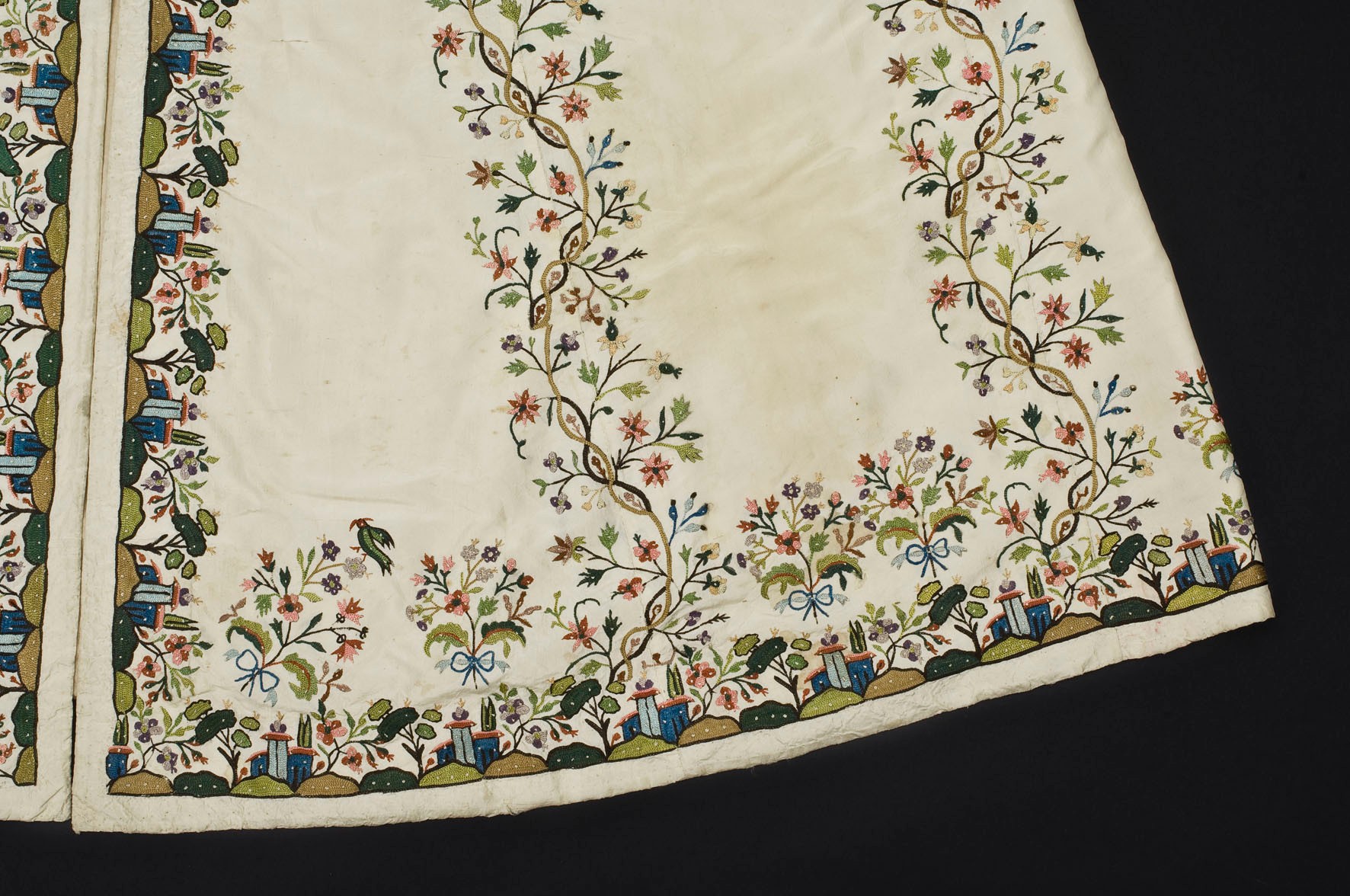 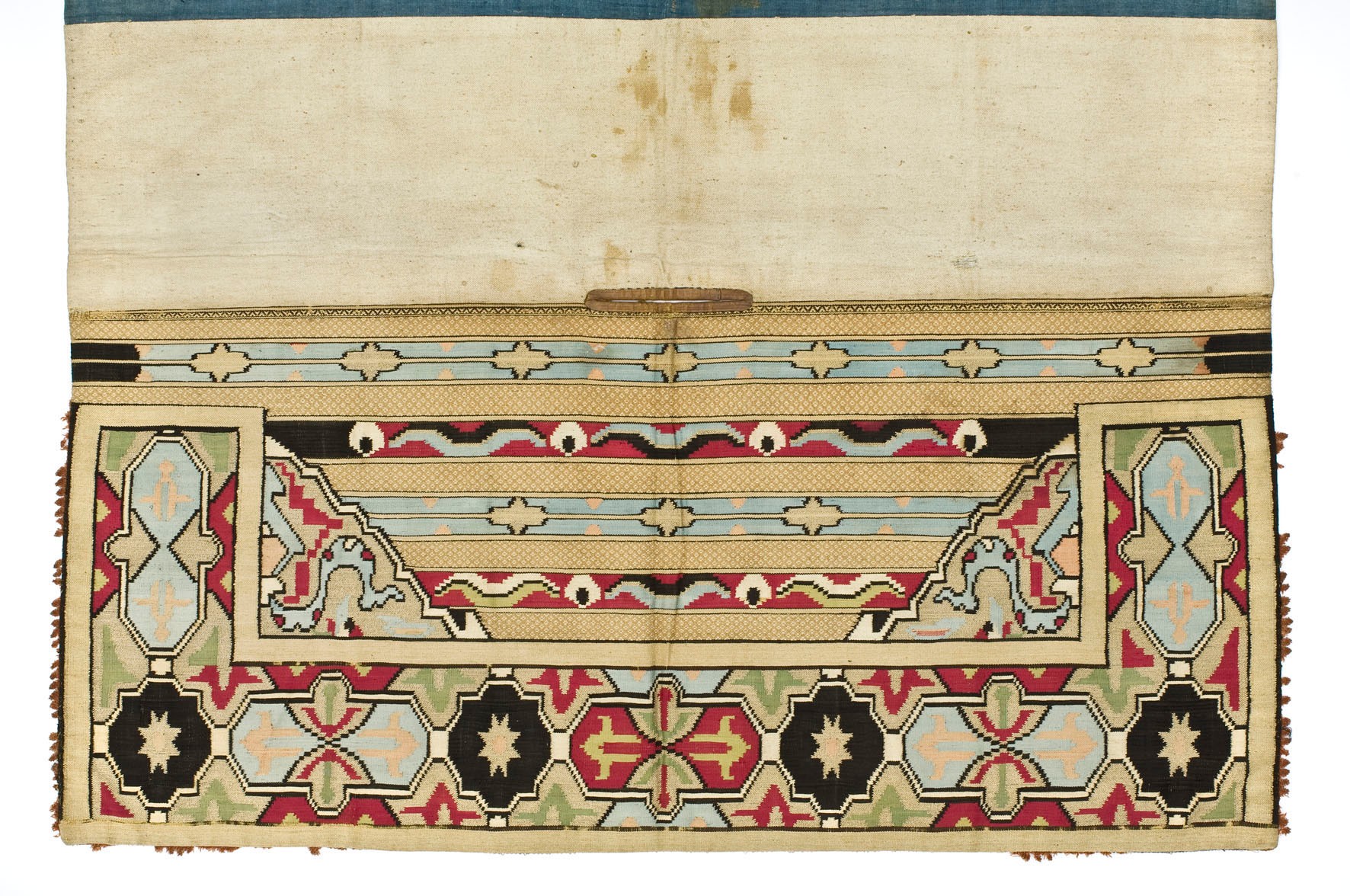 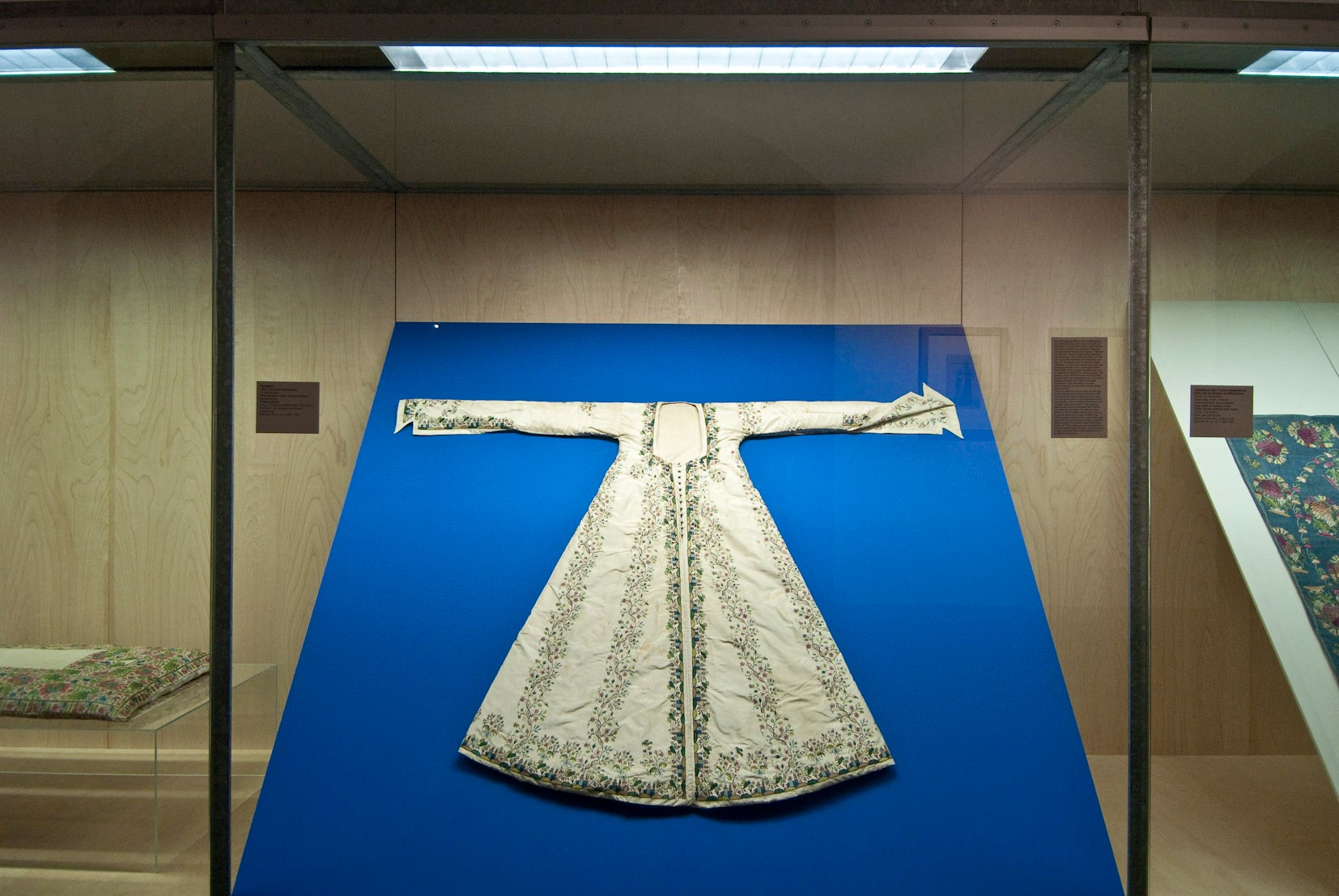 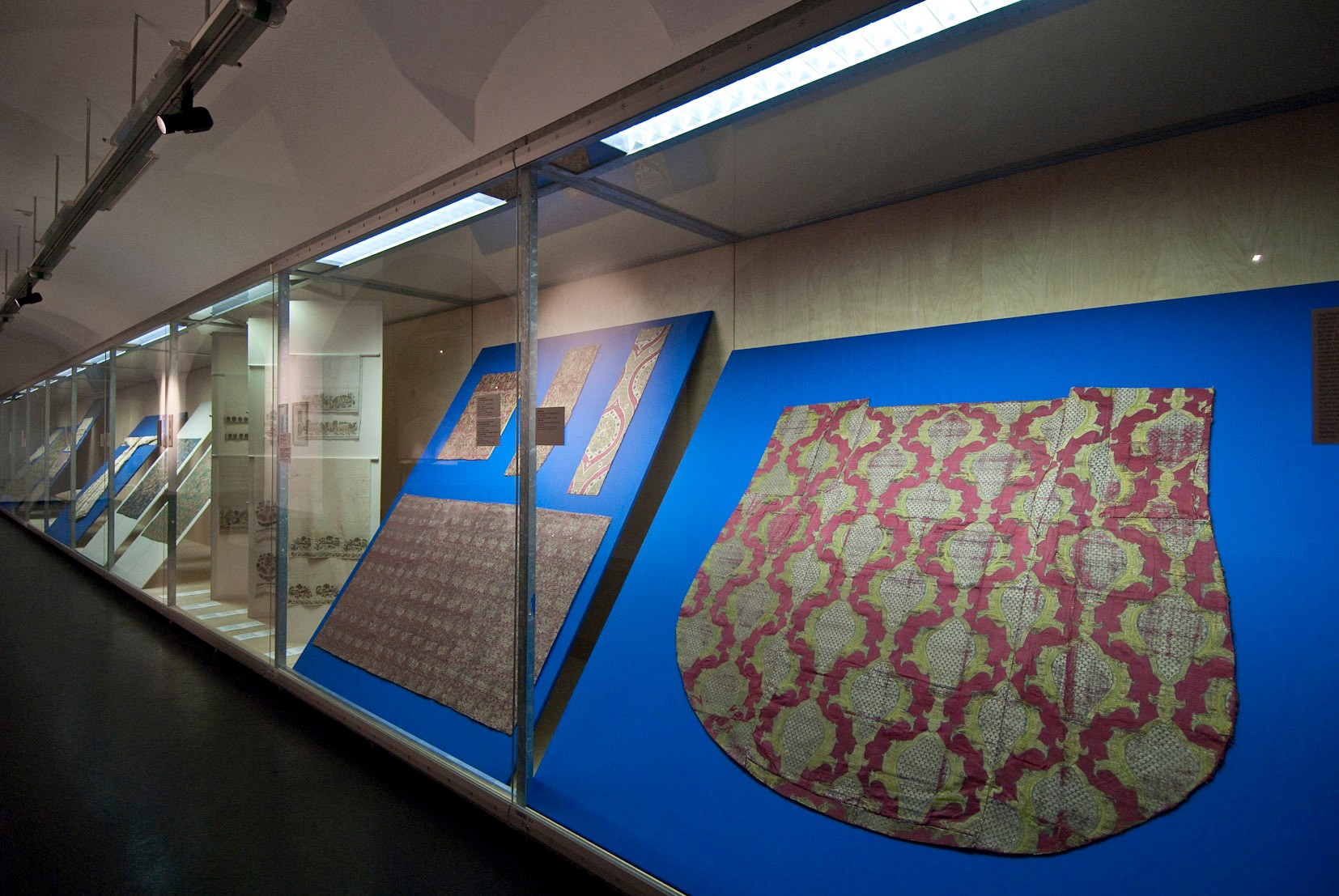 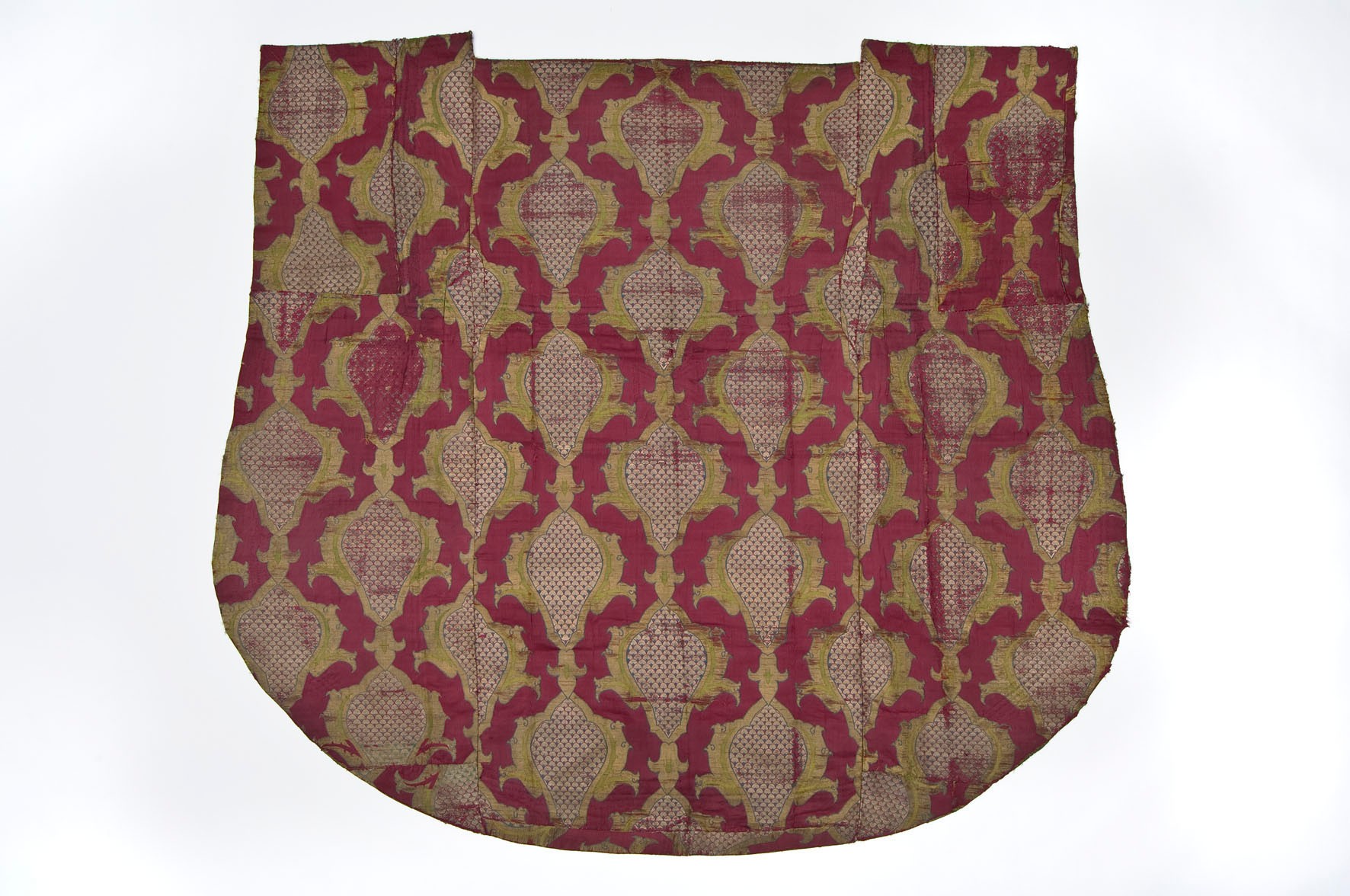