Using the Ottakring site as an example, five creative teams will expose the untapped potential of production in the city. Using experimental prototypes, they explore show production and the circular economy for food, produce urban fashion, optimize urban planning in bionic settings, and make use of vacant spaces as virtual escape rooms in a playfully educational way. Starting from 29 May the teaser exhibition in the MAK GALLERY will give initial insight into the projects which will be shown in the Ottakringer Brewery from 11 September – 5 October 2019. Accompanying tours to Viennese locations of urban production, workshops, and talks invite discussion.

The exhibition FUTURE FACTORY: Rethinking Urban Production presents trendsetting ideas on how neighborhood production can be experienced on the grounds of the Ottakringer Brewery.

The five best ideas of the Challenge FUTURE FACTORY, launched by the Vienna Business Agency at the beginning of the year, were developed into prototypes for the exhibition in Ottakring. Thus, wechselstrom shows the potential of slime molds for urban planning while Daryn Chook designs urban-sustainable fashion. As a part of an Urban Food Hub from vertical farm institute, a DJ school for girls and women run by Masha Dabelka, and an interactive Escape Room with augmented reality by Polycular, you can see how sustainable production can be anchored in a lively neighborhood.

The exhibition will be opened with a podium discussion in which important voices on the topic of urban production will have their say. The keynote address will be presented by StudioVlayStreeruwitz (Lina Streeruwitz and Bernd Vlay), which specializes in urbanism, research, and architecture. In addition, the Superscape competition, which is based on architectural concepts and creative experiments, will be opened for submissions.

Followed by
Opening of the exhibition
FUTURE FACTORY: Rethinking Urban Productionn
The designers are present and guide you through the exhibition

8 p.m.
Interactive Lecture & Showcase: Turntablista—Showcase
The experienced music producer and DJ Masha Dabelka travels through music history with the workshop audience, talks about the basic physical conditions of instruments and playback devices, and offers an introduction to music media.
GALERIE Die Schöne on the grounds of the Ottakringer Brewery, Kuffnergasse 7, 1160 Vien 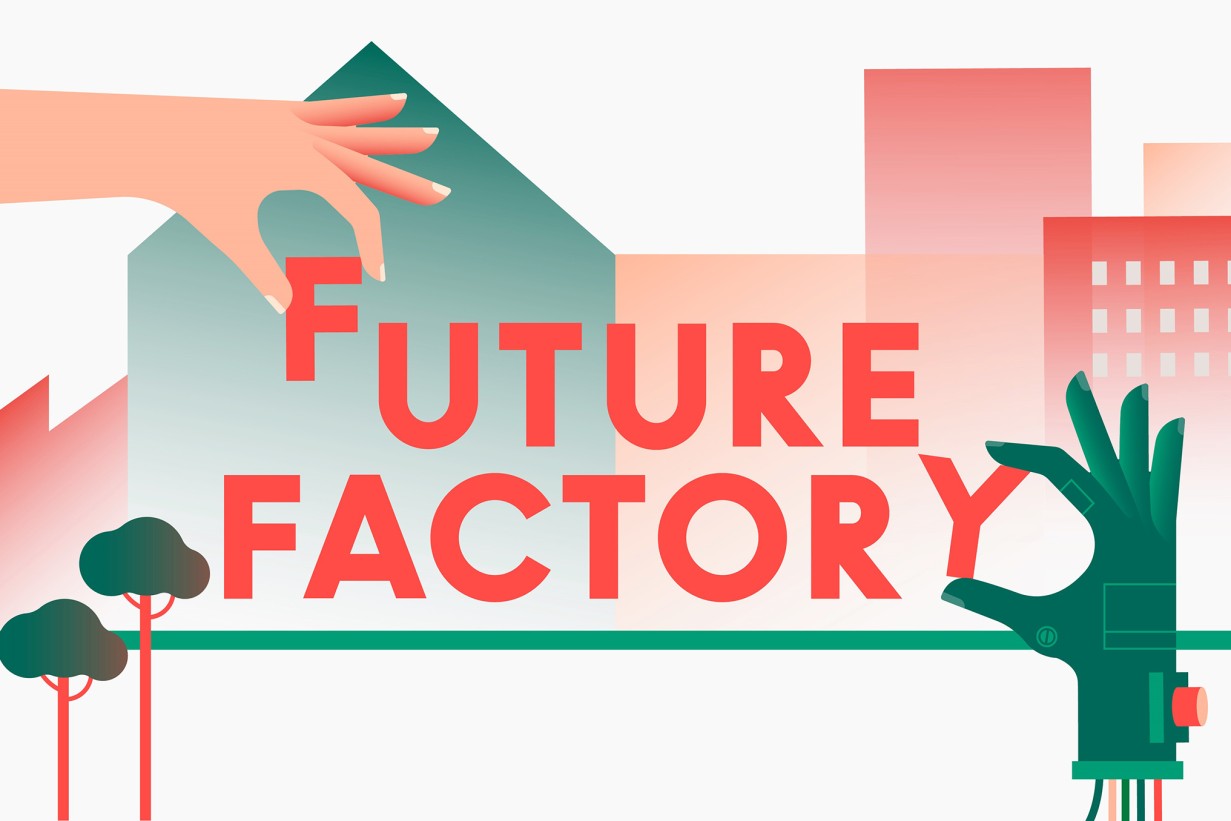 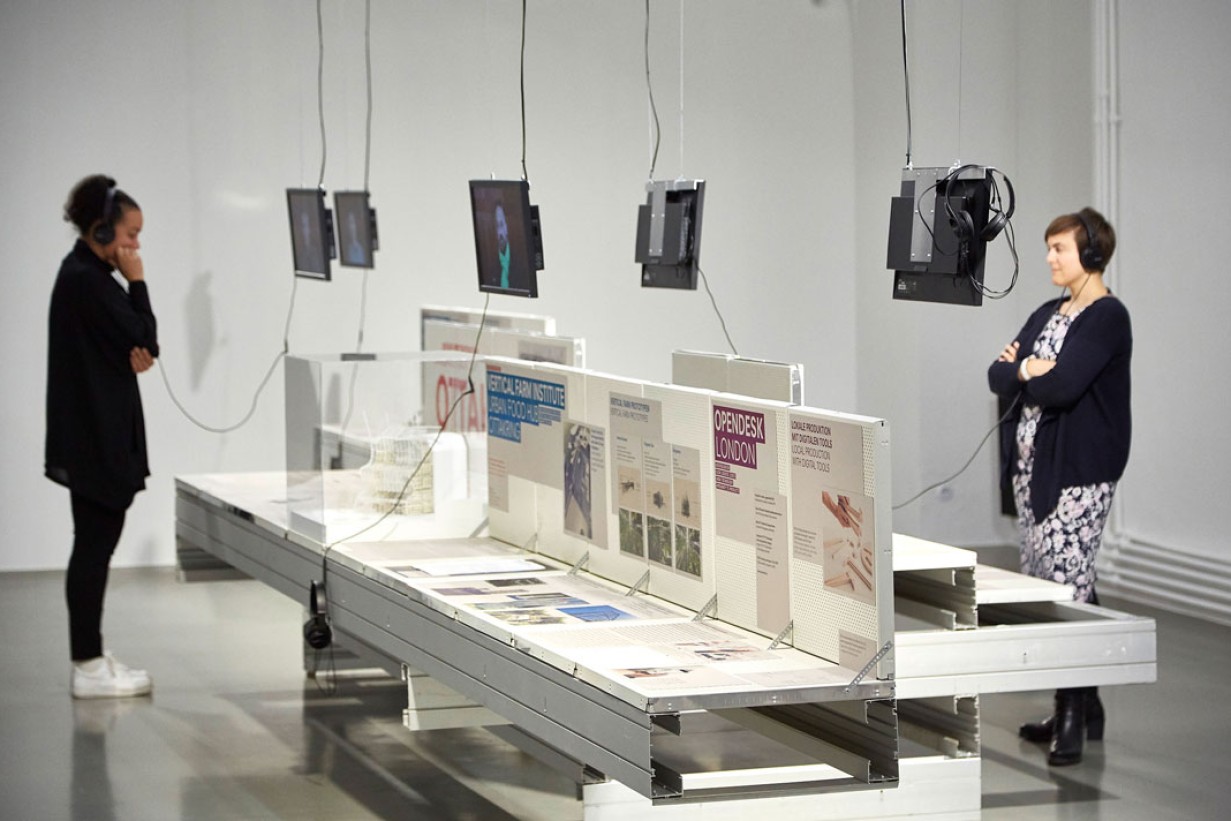 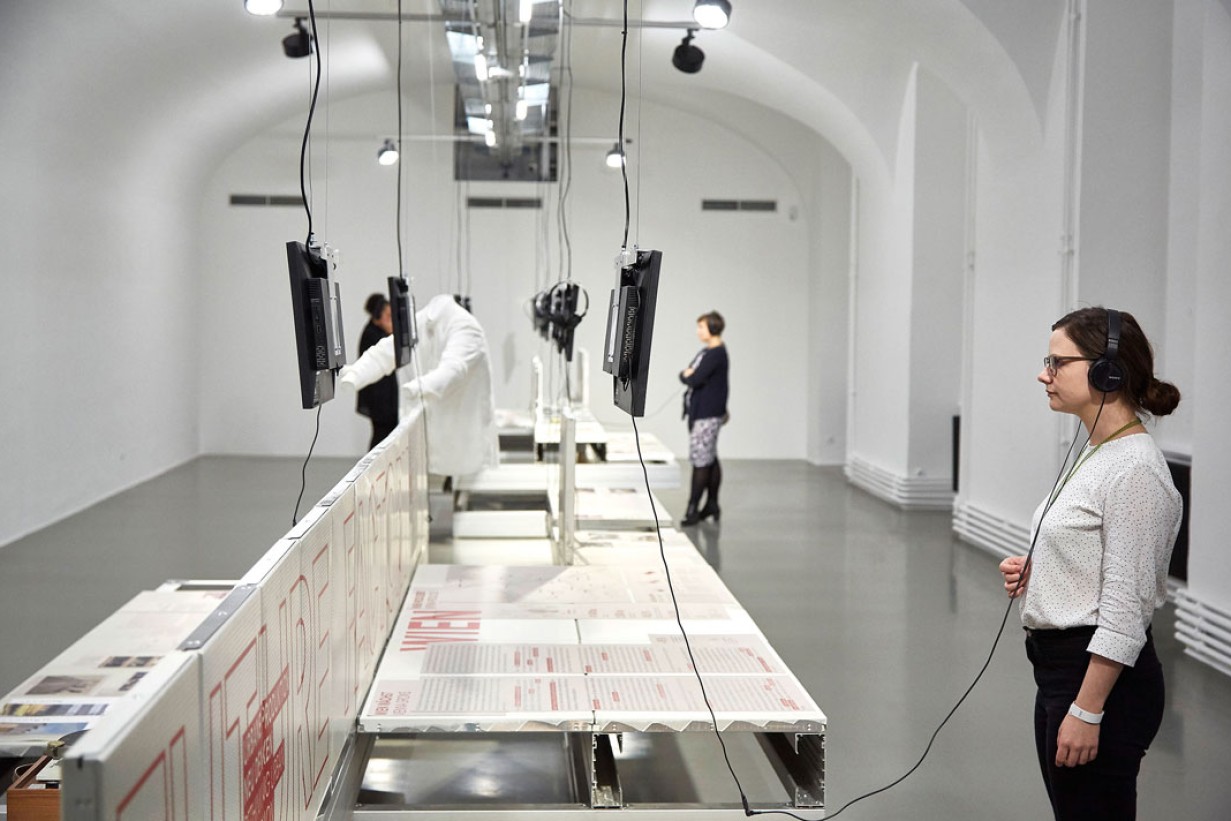 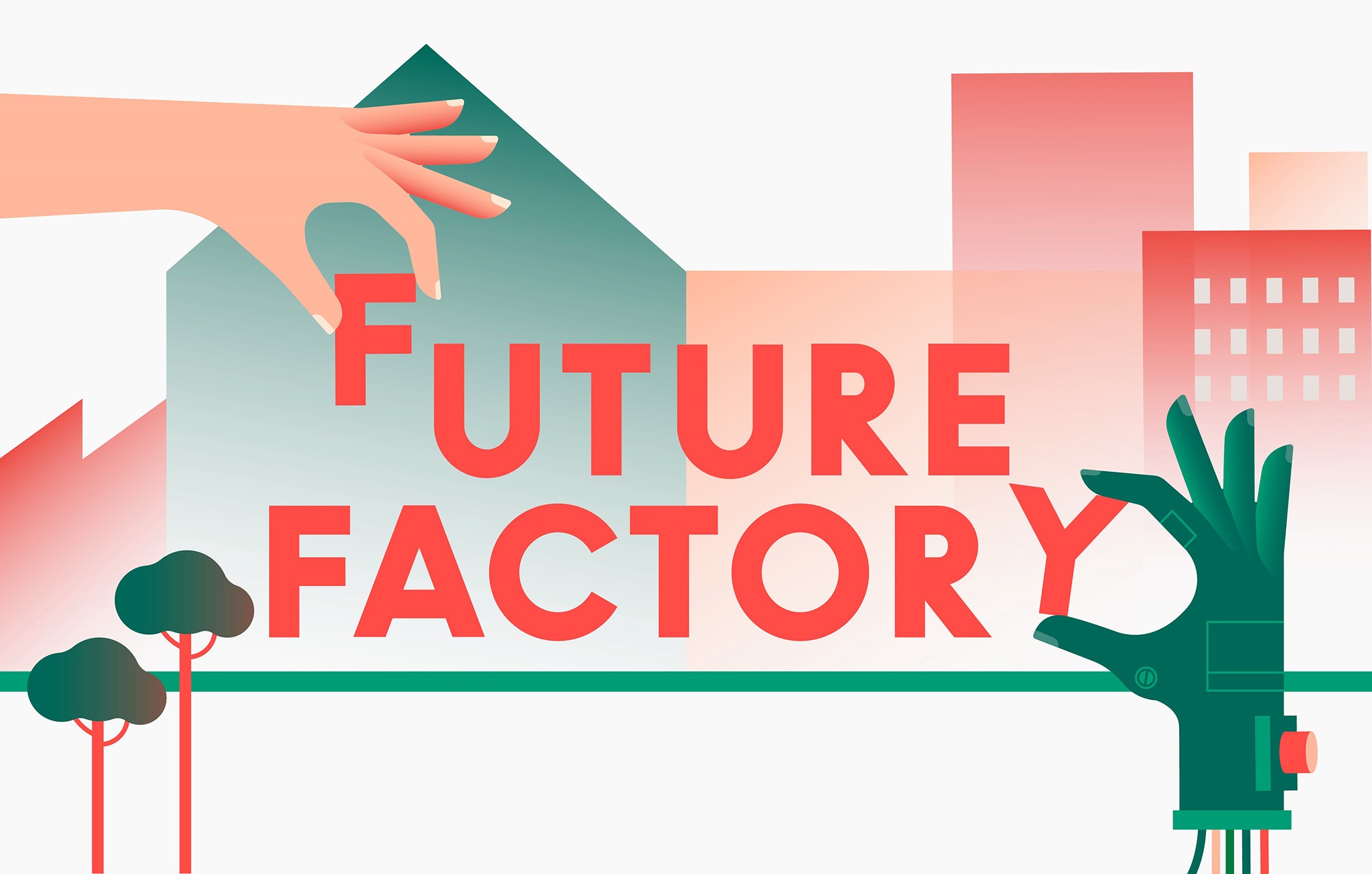