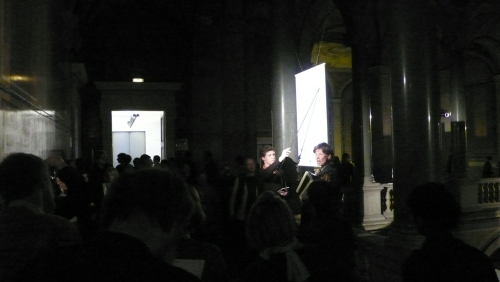 The German word “Moritat” – deriving from the drawling sung pronunciation of “Mordtat”, i.e. “deed of murder” – means a street ballad with a simple melody that recounts some horrid occurrence or gruesome crime and frequently ends with a moralizing admonition. Traditionally, it was accompanied by an accordion player who also showed pictures to illustrate the sequence of events or particulars of the crime.

In “Without Intent”, Verena Brückner takes up this almost forgotten art form, presenting it as a performative installation that combines different arts. For her project, she invited artists, male and female, who address the subject of cruelty in their work. Eight writers produced texts, and eight painters visually interpreted these writings. Verena Brückner recites them with a show of pictures and with accordion accompaniment.

The master organ grinder Oliver Maar will round out the evening with things unexpected and unheard-of played on his hand organ and portable barrel piano. 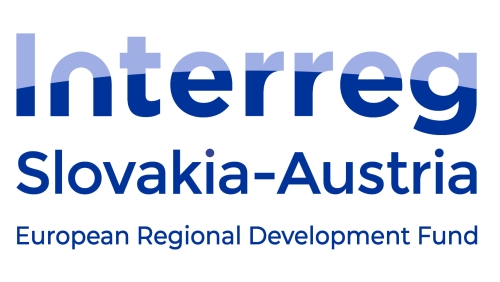