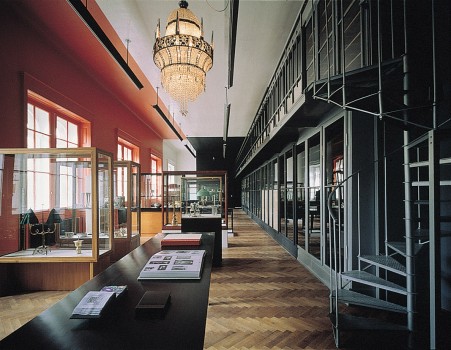 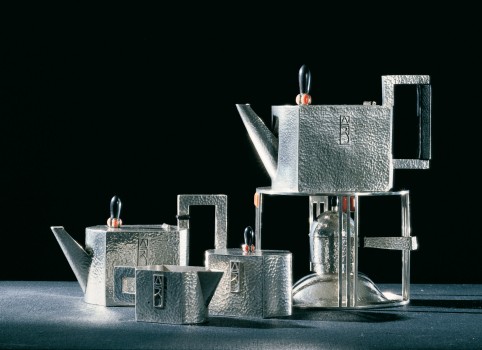 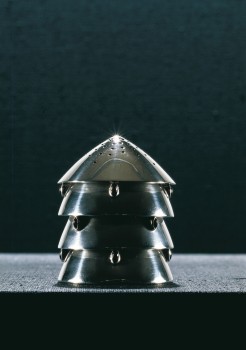 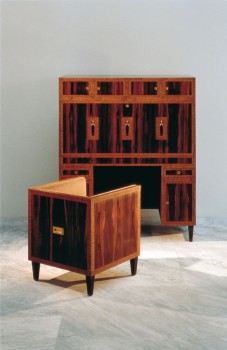 WRITING CABINET FOR THE WAERNDORFER FAMILY 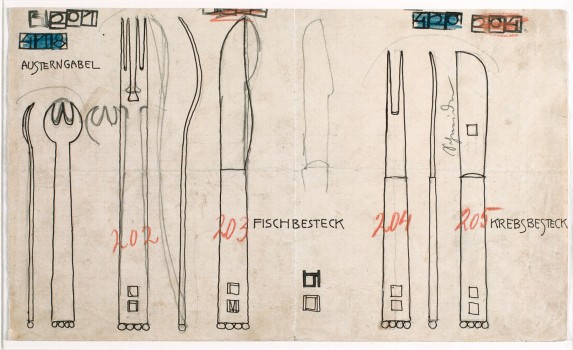 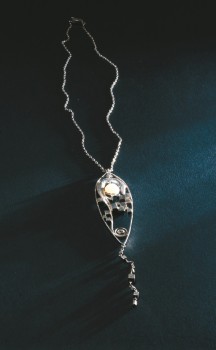 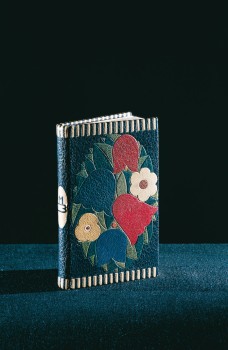 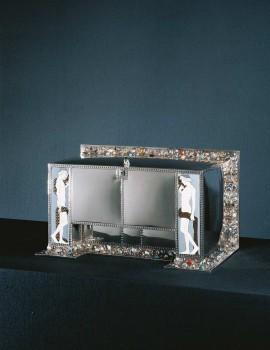 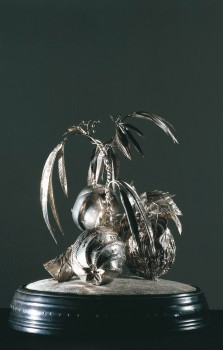 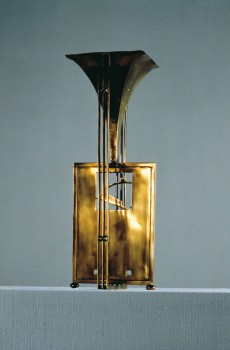 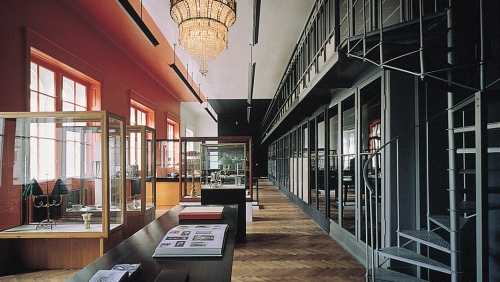 Founded in Vienna in 1903 by Josef Hoffmann, Koloman Moser, and Fritz Waerndorfer, the Wiener Werkstätte aimed to adapt the formal aspects of everyday commodities to the changed requirements of a new era. Their endeavor to take artistic account of all areas of everyday life was matched by a wide range of goods produced. The planning and execution of architectural contracts was carried out by the Building Office, and items for interior decoration were the responsibility of the cabinetmaking, varnishing, and bookbinding departments and the workshops for metalwork and leatherwork. Between 1910 and 1920, the product range was extended by a fashion department, by designs for fabrics and wallpapers, and also by the artists' workshops, in which work was carried out using a wide variety of materials.
The restraints of the initially strongly geometric forms used in the objects were relaxed as early as 1906 when these forms became inundated with decorative ornamentation. When Dagobert Peche joined the Werkstätte in 1915, the decorative tendency reached a climax of ornamental fantasy.
The gradual descent of the Wiener Werkstätte to artistic mediocrity, unprofessional management, as well as the world's declining economic situation resulted in dwindling numbers of potential customers and - among other causes - led to the ultimate closure of the enterprise in 1932.
In 1937, the Archive of the Wiener Werkstätte was offered for sale to the Austrian Museum of Applied Arts. Its last owner, Alfred Hofmann, donated it to the Museum in 1955. The Archive consists of sketches for a wide variety of materials by all of the artists who worked either in or for the Wiener Werkstätte, as well as photograph albums, model books, original fabric patterns, production drawings for embroidery and lace, commercial art, files and correspondence, and much more. / Elisabeth Schmuttermeier (curator of the MAK Metall Collection during the phase of the reinstallation of the MAK Permanent Collection in the early 1990s)

HEIMO ZOBERNIG
Born 1958 in Mauthen, Carinthia, Austria. Lives and works in Vienna.
Heimo Zobernig’s versatile oeuvre is a significant contribution to the international discourse on the way society deals with art. By efficiently applying a reduced vocabulary, he questions our rigid patterns of perception and takes a critical position toward art as a system.