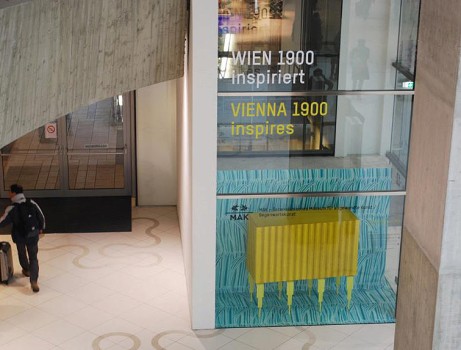 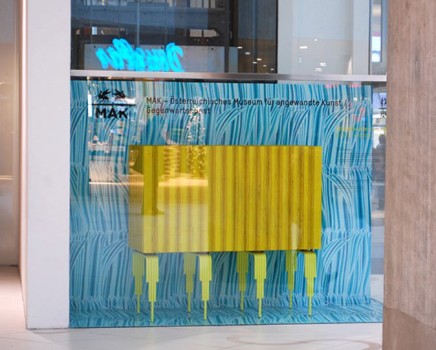 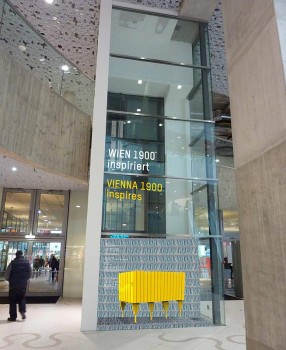 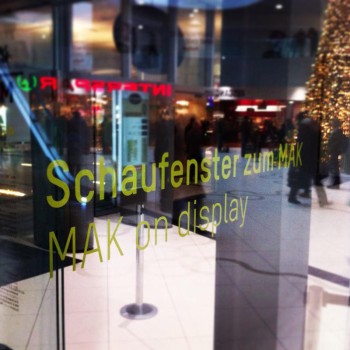 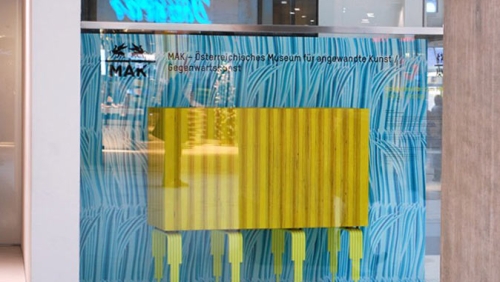 At the time around 1900, when Vienna with its appr. 2 million inhabitants was the fourth largest city in the world right after New York City, London, and Paris, it was the center of far-reaching cultural, scientific, and socio-political developments. Famous names like Sigmund Freud, Josef Hoffmann, Gustav Klimt, Adolf Loos, Arthur Schnitzler, Otto Wagner, and last but not least the Wiener Werkstätte collective represent are synonymous with the heyday of Viennese Modernism, when also the arts and crafts took on a leading role. The highlights of this time (1890–1938), its forerunners, sources of inspiration, its implications, and its offshoots are now on view at the MAK in the first phase of the reinstallation of the permanent collection VIENNA 1900 – Viennese Arts and Crafts from 1890–1938 (till 17 March 2013).

From left to right: Josef Hoffmann and Fritz Waerndorfer with the first silver object produced by the WW (Mod. Nr. S 1), 1903; Dagobert Peche, Portrait; Josef Hoffmann (1870–1956), Table for the Living Room of Dr. Hans Salzer’s Residence, Vienna, 1902, Execution: unknown. Wood, maple, stained black, matte polished; marble.
Vienna 1900 and the achievements of this period in the field of modern design still are a source of inspiration for many everyday objects, furniture, and architecture even today. For MAK on display the young designer Marco Dessí reinterpreted the Salon Cabinet for a Reception Salon (1913) by Dagobert Peche in his own aesthetics. Having thoroughly studied Peche’s piece of furniture Dessí worked out its characteristics that make it so extraordinary and exciting and created a free transformation of the cabinet as it would perhaps be designed and produced today, almost 100 years later.

Dagobert Peche, one of the directors of the Wiener Werkstätte since 1916 and mastermind of many of the famous designs of the Wiener Werkstätte, rejected the principle of minimalist reduction that prevailed at the time and celebrates imagination. The original black stained, pear wood cabinet with gilded ornaments appears like a three-dimensional pattern for a wall paper—a seemingly two-dimensionally conceived piece of furniture with idiosyncratic proportions, a massive corpus on eight delicate, virtually prancing legs—an inevitable eye-catcher. The wallpaper design The Reed II (1922) by Dagobert Peche serves as background for this orchestration.

Marco Dessí (born in Meran, Italy, in 1976) after a technical apprenticeship studied industrial design at the University of Applied Arts Vienna. In 2007 he founded his own design studio. As a designer, he is interested in a consistent link between function, construction, and aesthetics. His working method—whether manual or industrial—postulates a permanent understanding of and proximity to the production process.
> marcodessi.com

Dagobert Peche (born 1887 in St. Michael, died 1923 in Mödling) studied in Vienna between 1908 and 1911. Starting with mechanical engineering at the Technical Institute he later switched to the Academy of Fine Arts, where he studied architecture. Although his formal language at first revealed Baroque and Rococo influences, Peche was soon keenly interested in standardizing forms and in the new possibilities afforded by industrial mass production of crafts objects. Throughout his lifetime Peche continued to exert a strong pull on the designs produced by the Wiener Werkstätte. As one of its most creative exponents, he designed some three thousand objects, including china, furniture, book bindings, jewelry, fashions, textiles, and even Christmas tree decorations. 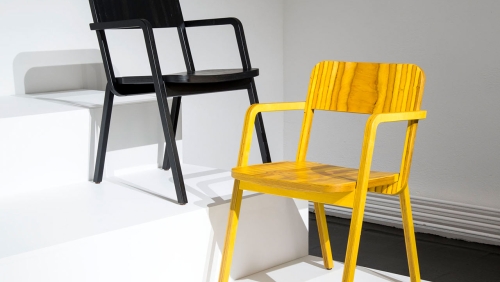 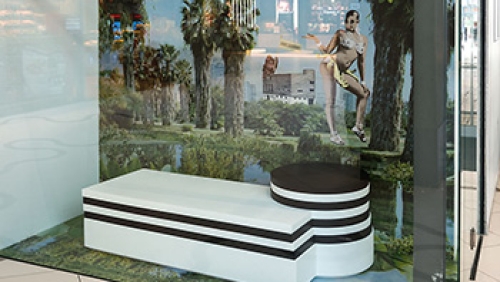