ACCORDING TO HUNTING RULES 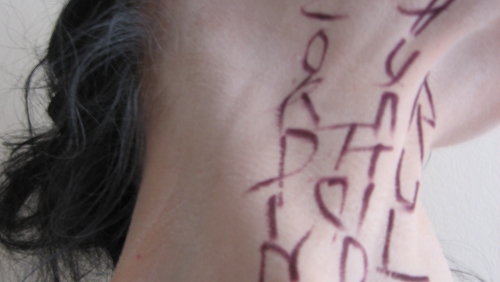 ACCORDING TO HUNTING RULES

The artist will use her own body as well as a fabric of text, words, and red wool which will be stretched over the plateau like a net so as to entirely envelop it. “According to Hunting Rules. Yearning Creatures #2” is a sculpture rendered through language, and Falkner’s installation is an instance of “word become flesh”.

Falkner will not sleep or eat for 120 hours, only have some water at night and keep marking her trail. Moreover, she will be “wired”, wearing a contact microphone which transmits her sounds, her Yearning Creatures, to viewers/visitors/passers-by and thus makes her confrontation with, her assault on the structure a shared experience.

The artist’s body, unscathed at first, will be somewhat battered after these five days—but the concrete wall of the MAK Terrace Plateau will also bear marks of the event.
Admission
€ 14 | € 11 reduced
Free Admission for children and teens under 19
More 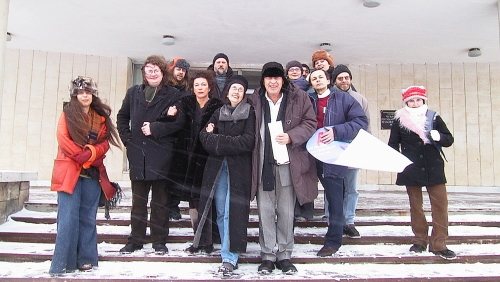 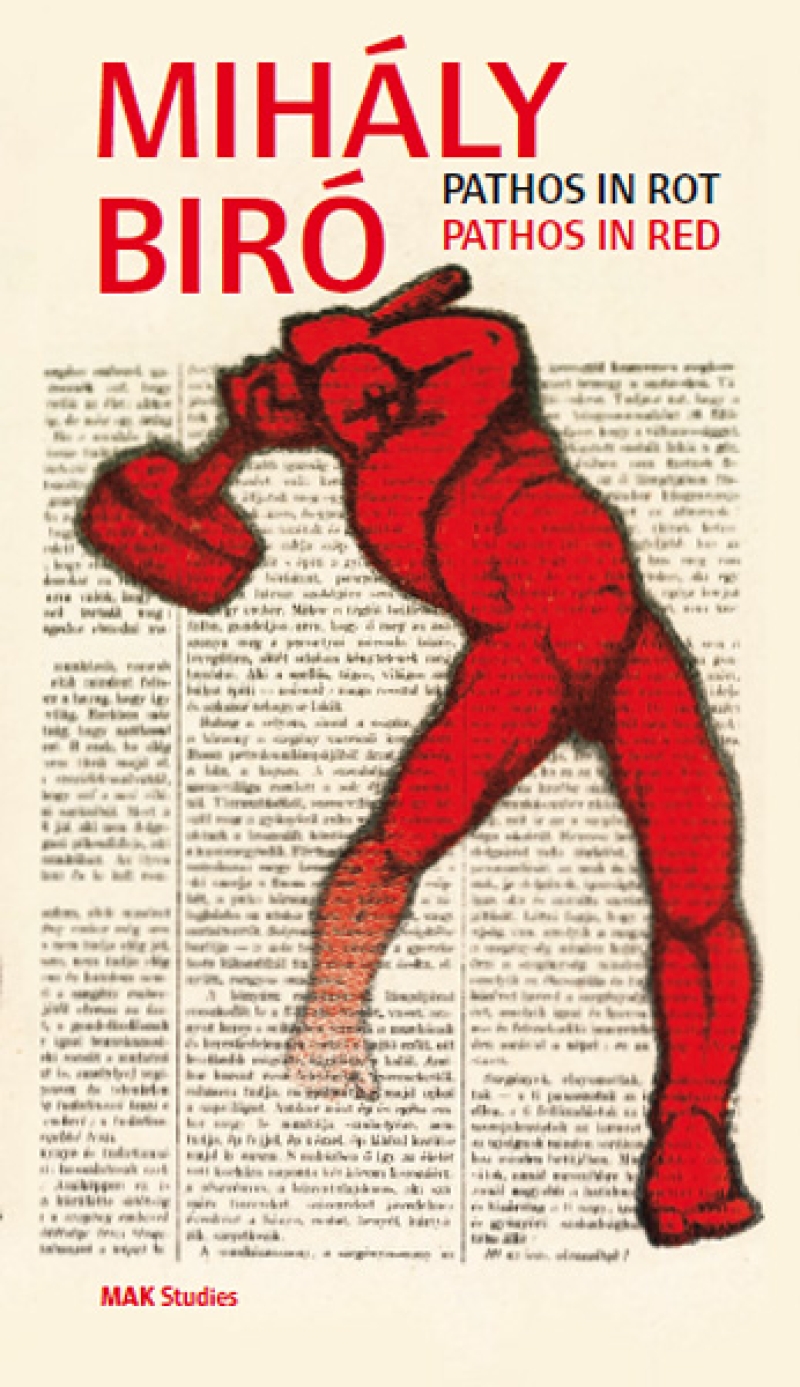