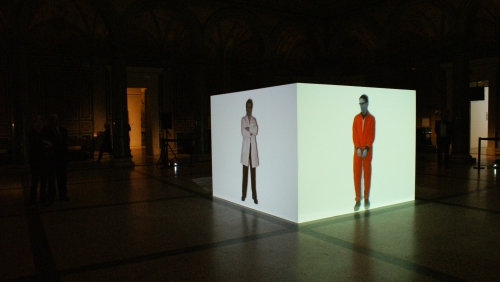 In this work, consisting of a cubic installation with four projective surfaces and adapted specifically for MAK NITE, the individual images will be projected in rapid sequence and at a nearly life-sized scale, with a computer voice constantly calling out the names in alphabetical order. At regular intervals, the text “Die Module der Kunst und ihre Gesichter” [The Modules of Art and Their Faces] will also be heard over the PA system; this text was written for the project by Grazbased art researcher Werner Fenz, who draws analogies to the work of August Sander.
Admission
€ 14 | € 11 reduced
Free Admission for children and teens under 19
More 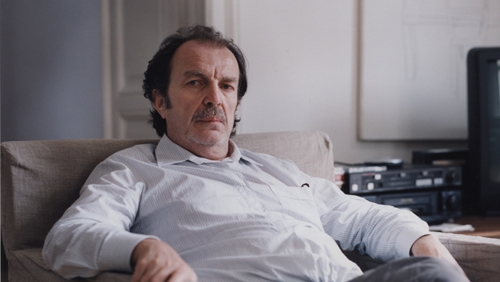 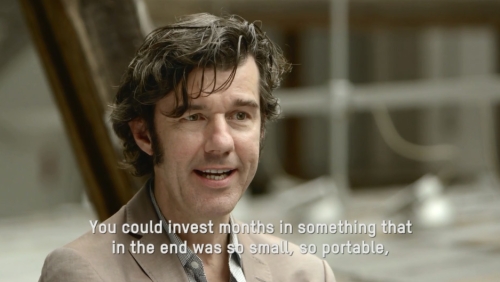 Exemplary. 150 Years of the MAK – from Arts and Crafts to Design