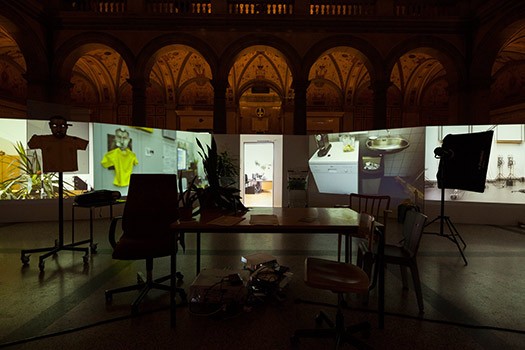 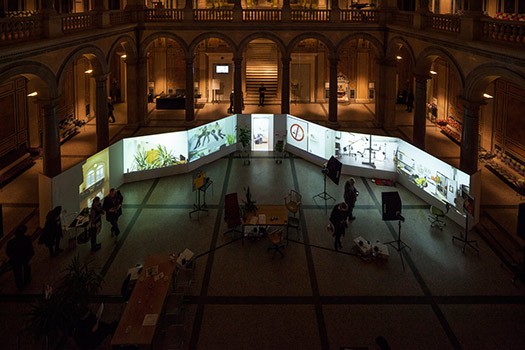 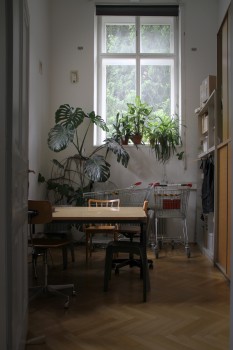 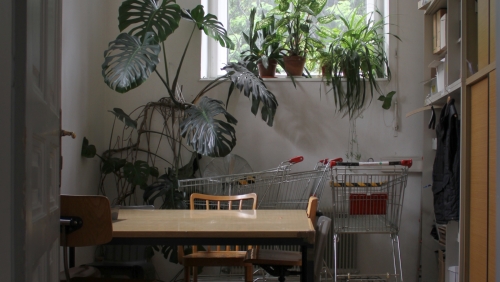 Andrés Jaque and the Office for Political Innovation explore the potential of post-foundational and symmetrical approaches to the sociology of technology as a starting point from which to rethink and effect lasting changes to conventional architectural practices. With the slogan ARCHITECTURE IS TECHNOLOGICALLY RENDERED SOCIETY, the office is currently devoted to studying forms of domesticity in connection with politically activated urbanism.

For their presentation at the MAK, the architects are developing a site-specific and interactive multimedia intervention for the MAK Columned Main Hall that will deal with hidden processes of everyday museum operations that otherwise go unnoticed.

Andrés Jaque and the Office for Political Innovation are authors for buildings including Casa Sacerdotal Diocesana in Plasencia, Spain (that has been awarded with the Dionisio Hernández Gil Prize and named finalist of the VIII Bienal Española de Arquitectura y Urbanismo). In 2012, the Museum of Modern Art of New York (MoMA) incorporated IKEA Disobedients by Andrés Jaque Architects into its collection as the first architectural performance acquired by the museum. The work has also been nominated in the Architecture category for the Design of the Year 2013 Awards of the Design Museum, London. 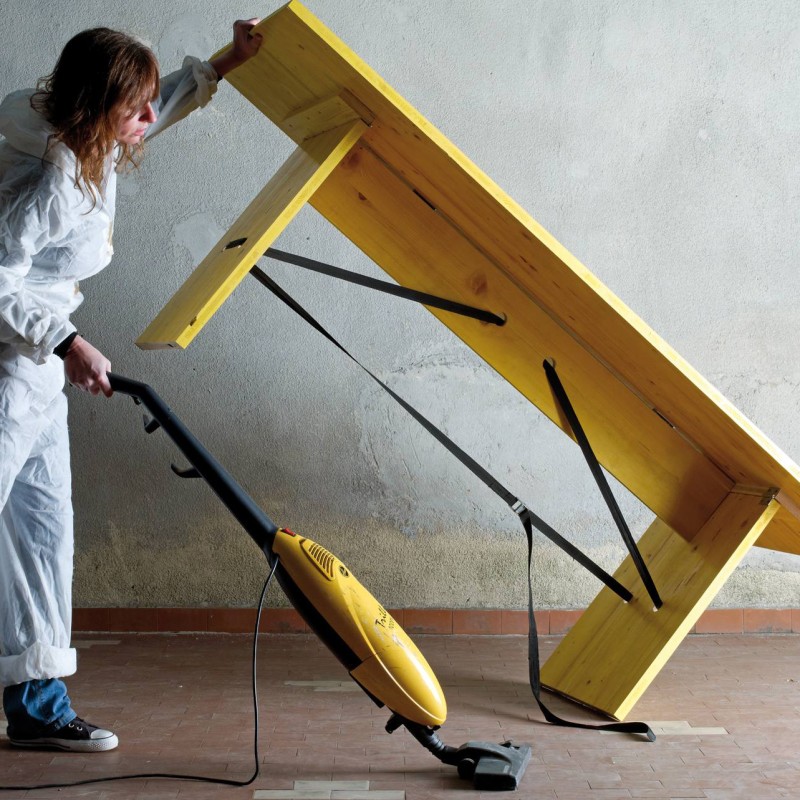 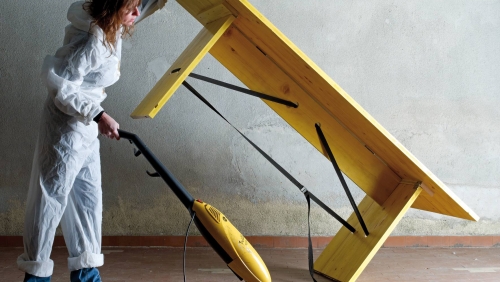 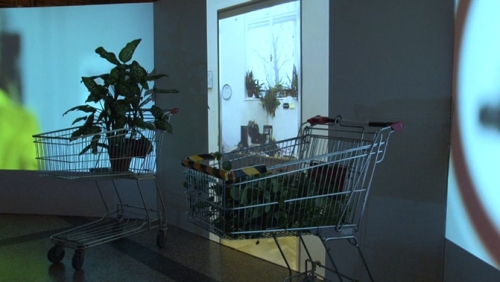