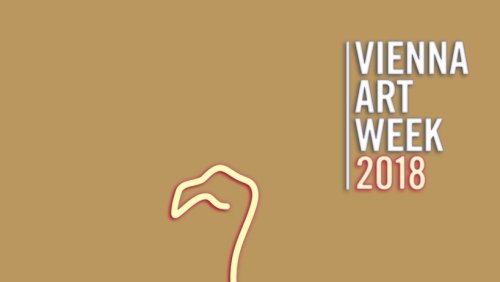 This discursive marathon event during VIENNA ART WEEK 2018 presents in the form of talks, screenings, lectures, performances, and a musical contribution artistic projects and ideas that explore the paradisiacal potential of art, performance, design, and architecture and attempt to portray this mythical non-place. These include promising paradises as well as a promised paradise. The former would be an affirmation of the already quite idealized place that only ever exists in its absence, while the latter uses the promise of a paradise as a persuasive rhetorical device, which can be exploited for political purposes.


2:40 p.m.: Screening | Talk with the artist duo DEPART about their audiovisual work
Since the beginning of their collaboration, the artist duo DEPART has explored mythologies and their implementation in digital worlds. The duo’s methods make it possible to fuse algorithms and surreal content to create immersive realms of experience. DEPART will talk about their current approaches in virtual reality and show examples of their audiovisual work.


3:45 p.m.: Talk with Joep van Lieshout, artist, Gerald Bast, University of Applied Arts Vienna, and Christoph Thun-Hohenstein, MAK
In 2001 Joep van Lieshout proclaimed an autonomous state in Rotterdam harbor with a maximum of freedom and independence. Central to the conversation between the artist, Gerald Bast, President of the University of Applied Arts Vienna, Christoph Thun-Hohenstein, General Director of the MAK, and Robert Punkenhofer (moderator) is the work by the Atelier van Lieshout: alternating between fine and applied art, it explores the utopian potential of art, design, and architecture through its functional and dysfunctional character.


4:30 p.m.: Screening—Hanakam & Schuller, BLOOM (2011) and TOUR (2012)
In the films BLOOM (2011) and TOUR (2012), Hanakam & Schuller explore the subject of Arcadia and the depiction of picturesque landscape scenarios, which originate in the romantic sensibility of the 18th century. Using absurd objects and optical aids like the camera obscura and color filters, the artist duo challenges our modern view of paradise.


4:45 p.m.: Talk with Peter Kees, concept artist, the artist duo Hanakam & Schuller and Wolfgang Ullrich, art theorist
In the conversation between the concept artist Peter Kees, who proclaimed the country of eternal happiness, the artist duo Hanakam & Schuller, the art theorist Wolfgang Ullrich, who focuses on the Scottish “avant-gardener” Ian Hamilton Finlay’s garden artwork Little Sparta, and the curator Angela Stief (moderator), artistic designs of paradise will be introduced. Additionally, the various attempts will be followed up in order to install a contemporary Arcadia in society.


6:30 p.m.: Screening | Talk with Kaucyila Brooke, artist
Kaucyila Brooke will speak with Andrea B. Braidt, Vice-Rector of the Academy of Fine Arts Vienna, about her open-ended work Tit for Twat, which the Los Angeles-based artist launched in 1993. This project tells another story of paradise, questions gender-specific constructions associated with the myth of the Garden of Eden, and shows that the nature of human sexuality is not governed by any normative system.


7 p.m.: Performance—Carola Dertnig, Again Audience
Carola Dertnig, professor at the Academy of Fine Arts Vienna, redesigned Alexander Rodchenko’s rostrum as a mobile unit for Again Audience. In this performance she explores the potential of actions, words, and collective rooms to maneuver. In this ongoing project, the artist questions the relationship between speech actors and the audience and focuses on translating political performative practices into an everyday routine.


7:15 p.m.: Talk with the performance experts RoseLee Goldberg and Felicitas Thun-Hohenstein
The performance experts RoseLee Goldberg, founding director and chief curator of the festival Performa (New York), and Felicitas Thun-Hohenstein, curator of the Austrian presentation for the Venice Biennale 2019 as well as professor at the Academy of Fine Arts Vienna, will talk with Robert Punkenhofer (moderator) about “Utopia and Dystopia in Performance Art” as well as the different approaches to it in Europe and the USA. In the choreography of time and space, the ritualized ego, the performative subject, and the orchestrated body become the missing link between everyday existence and transcendence, between this life and the next.


8:15 p.m.: Live Concert and Album Presentation—Christopher James Chaplin, Paradise Lost, Visuals by Luma.Launisch
The British avant-garde composer and musician Christopher James Chaplin, who has collaborated with the ambient pioneer Hans-Joachim Roedelius among others, will present his solo album Paradise Lost for the very first time live in Vienna. The work, which is accompanied on a visual level by the video artists Luma.Launisch, condenses experimental electronic into a unique setting reminiscent of chamber music.
Admission
€ 14 | € 11 reduced
Free Admission for children and teens under 19
More 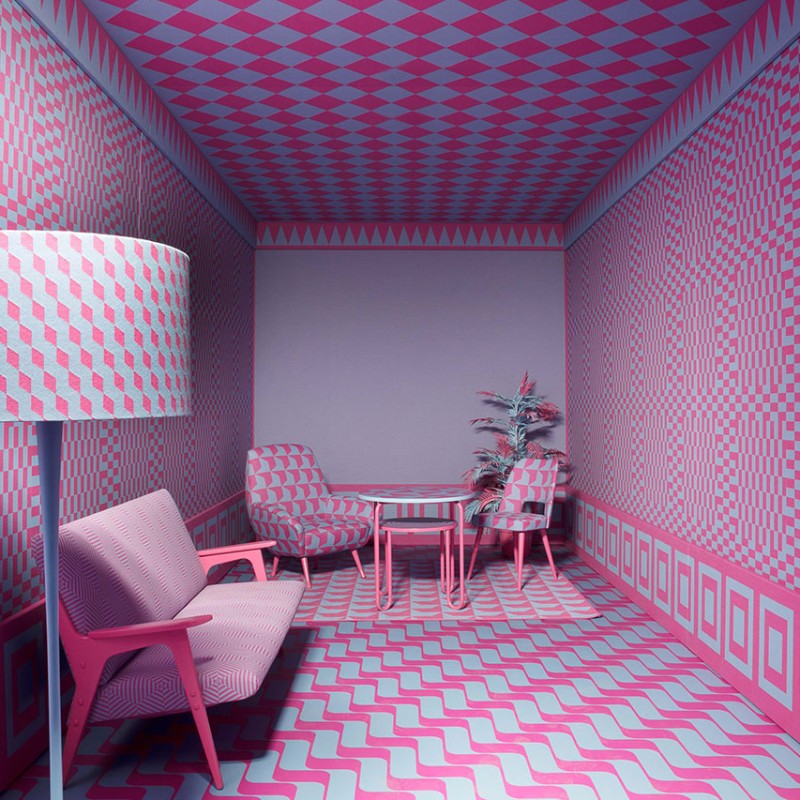