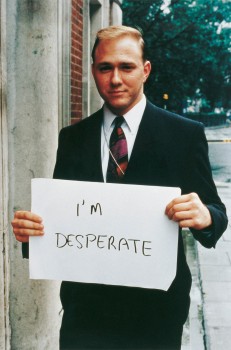 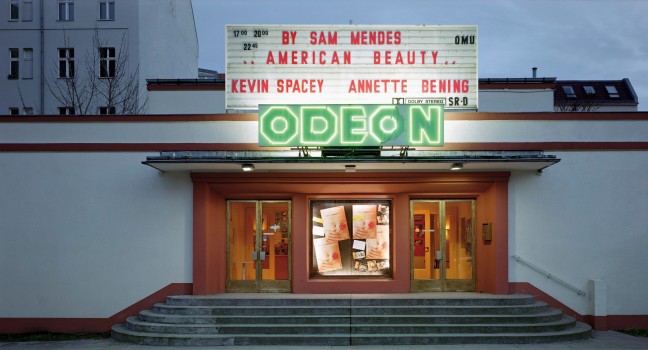 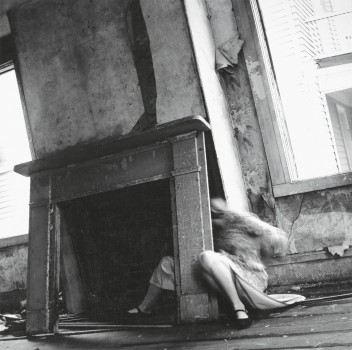 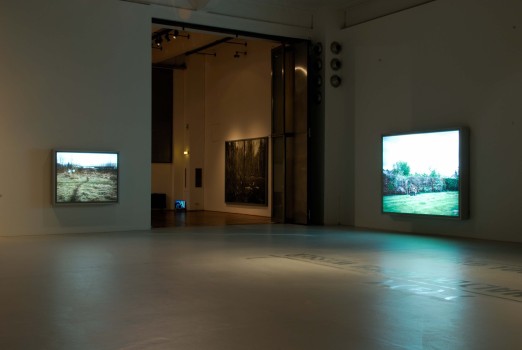 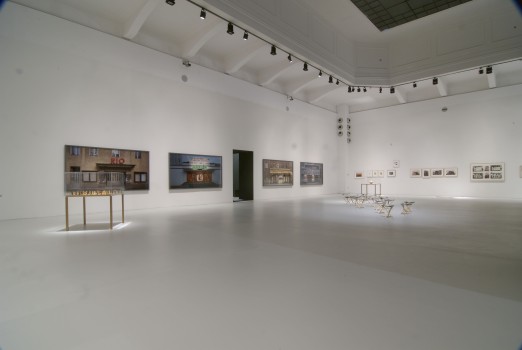 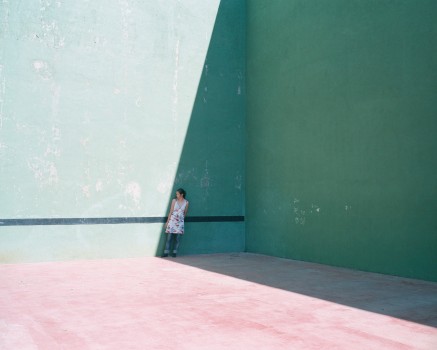 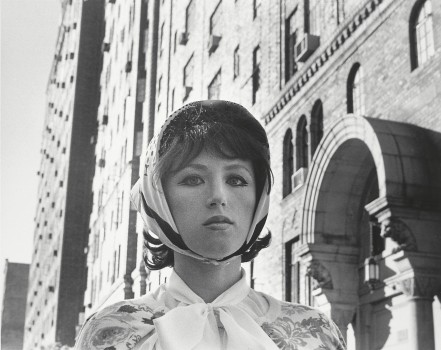 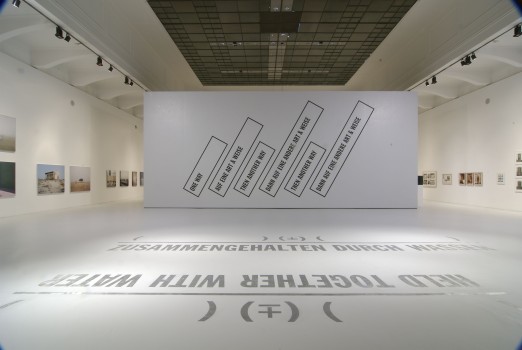 Under the title of “HELD TOGETHER WITH WATER.* Art from the Sammlung Verbund”, the MAK presents one of the most exciting corporate collections, which is made accessible to the general public for the first time here. The textual-artistic articulation by the North-American artist Lawrence Weiner (HELD TOGETHER WITH WATER, 1993), installed in the floor of the MAK Entrée, gives the title to the exhibition and leads visitors into the central space of the Exhibition Hall where they are confronted with another textual work by Weiner, “ONE WAY / THEN ANOTHER WAY / THEN ANOTHER WAY” (1998), mounted on a large wall-like spatial intervention.

Since 2004, the Austrian Verbund Electricity Corporation has started to build an international collection of contemporary art. The Advisory Board consists of Gabriele Schor as chief collection curator, Sean Rainbird (Stuttgart State Gallery), and Philipp Kaiser (Museum of Contemporary Art, Basel / MOCA, Los Angeles). Following the maxim of “depth, not breadth”, the collection focuses not on individual pieces, but entire bodies of work.

In accordance with the focal collection themes, the MAK exhibition is structured into two sections entitled “Performance” and “Spaces / Places”. “Performance” centers on the hardly known early work of Cindy Sherman; grouped around it are works of the feminist art avant-garde by Eleanor Antin, Hannah Wilke, Birgit Jürgenssen, Francesca Woodman, and VALIE EXPORT. The section also comprises early works by Urs Lüthi, Gilbert & George, David Wojnarowicz as well as photographs by Sarah Lucas, Gillian Wearing and an ironic video by Kate Gilmore. 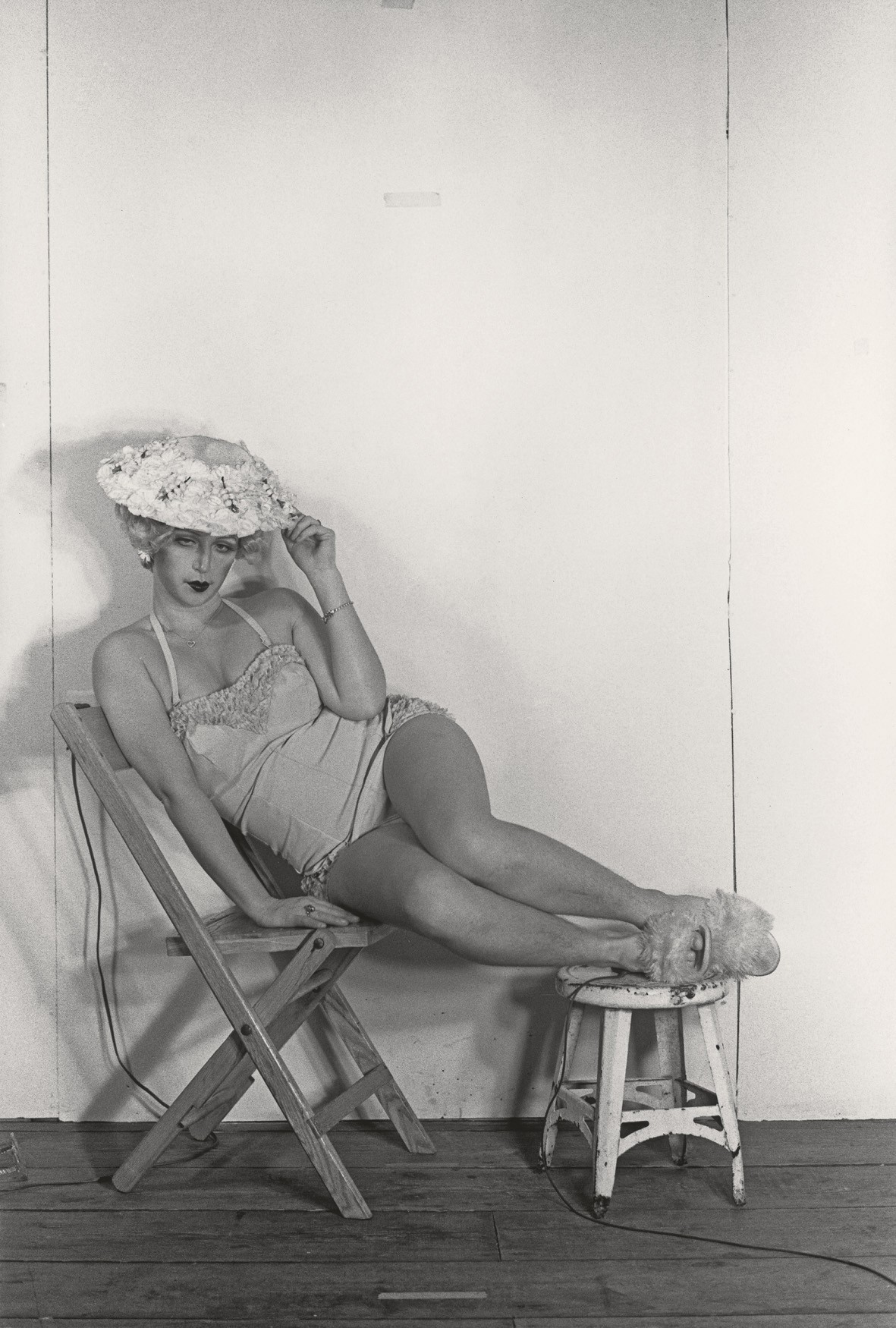 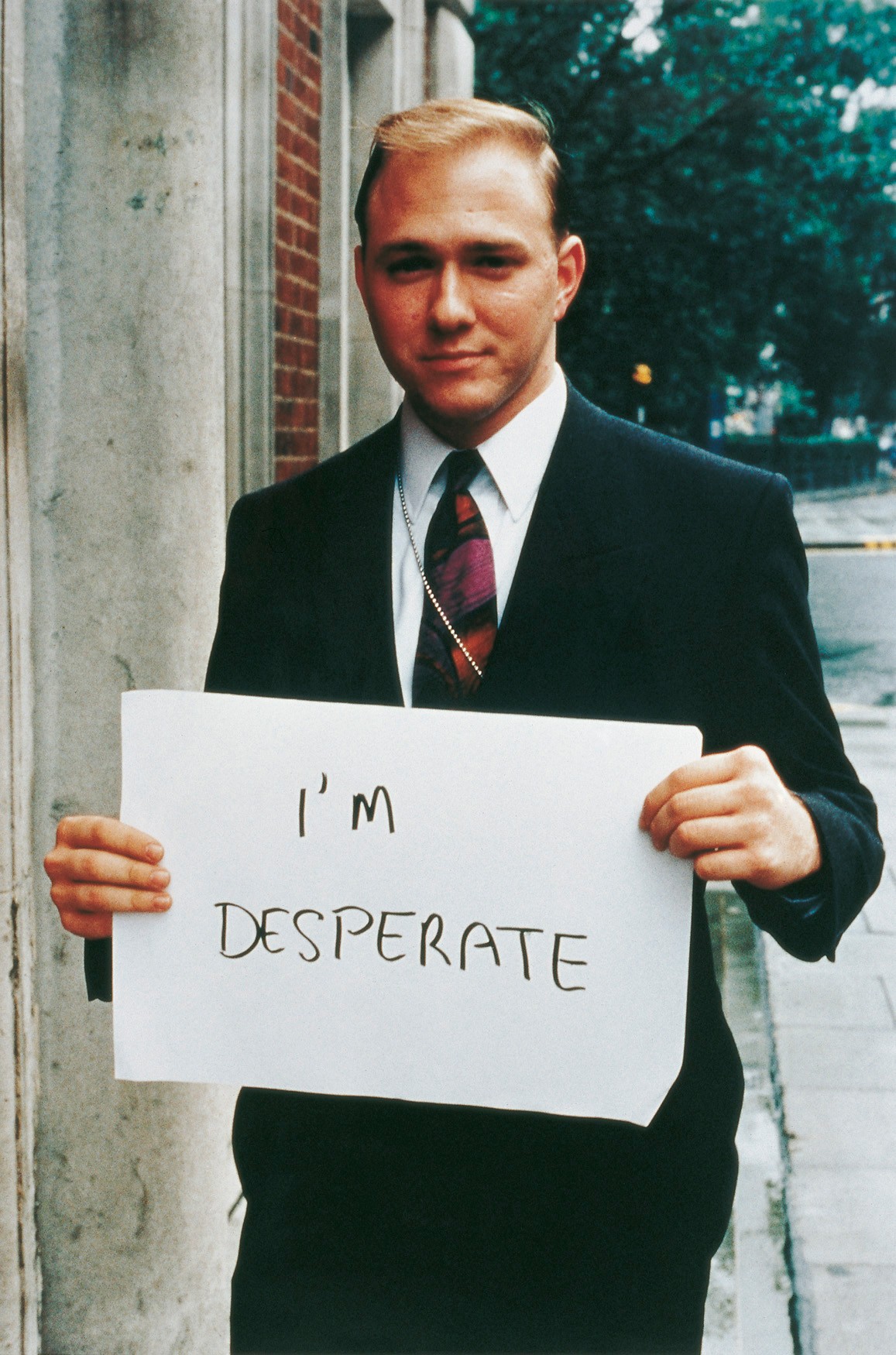 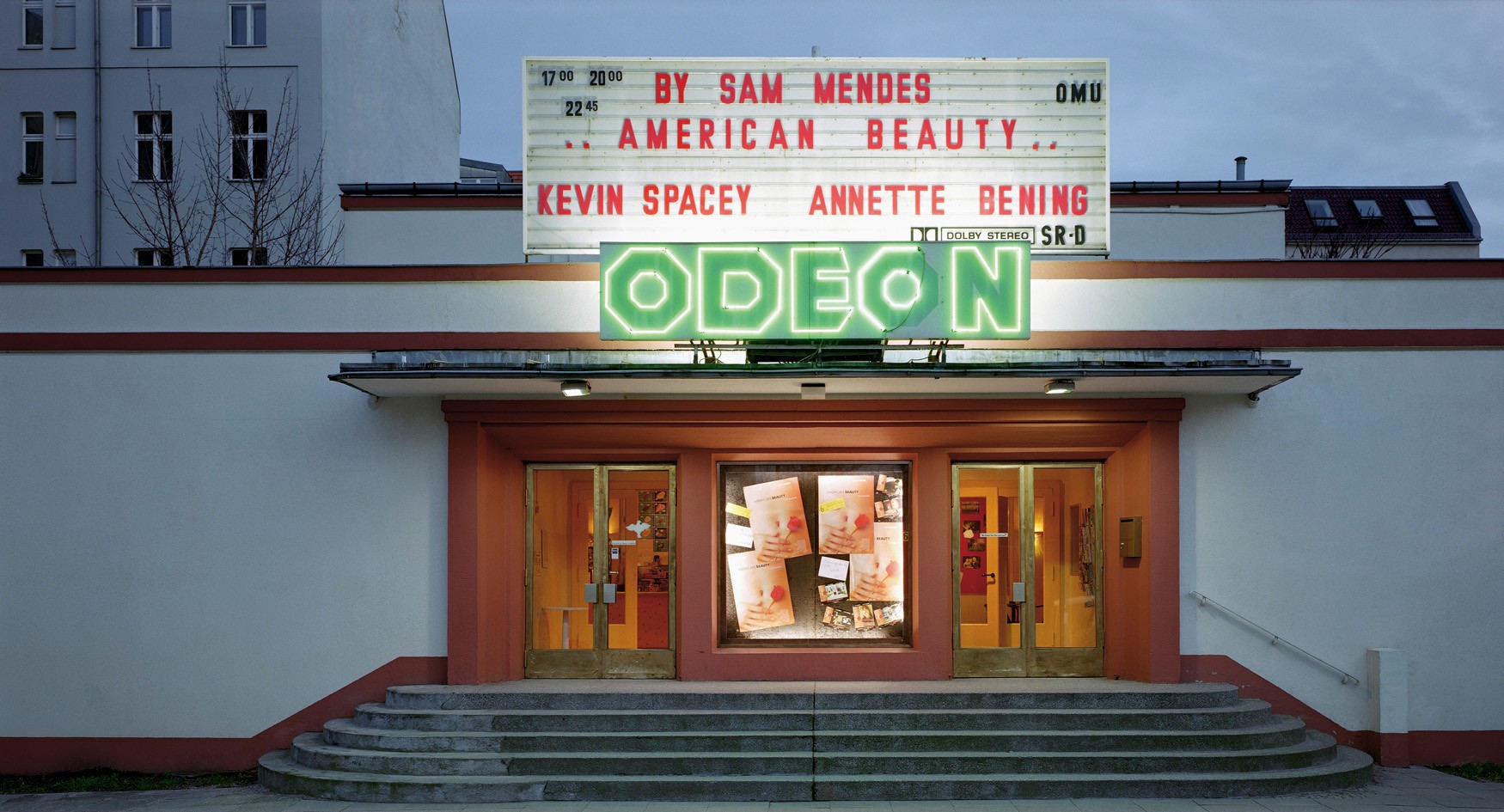 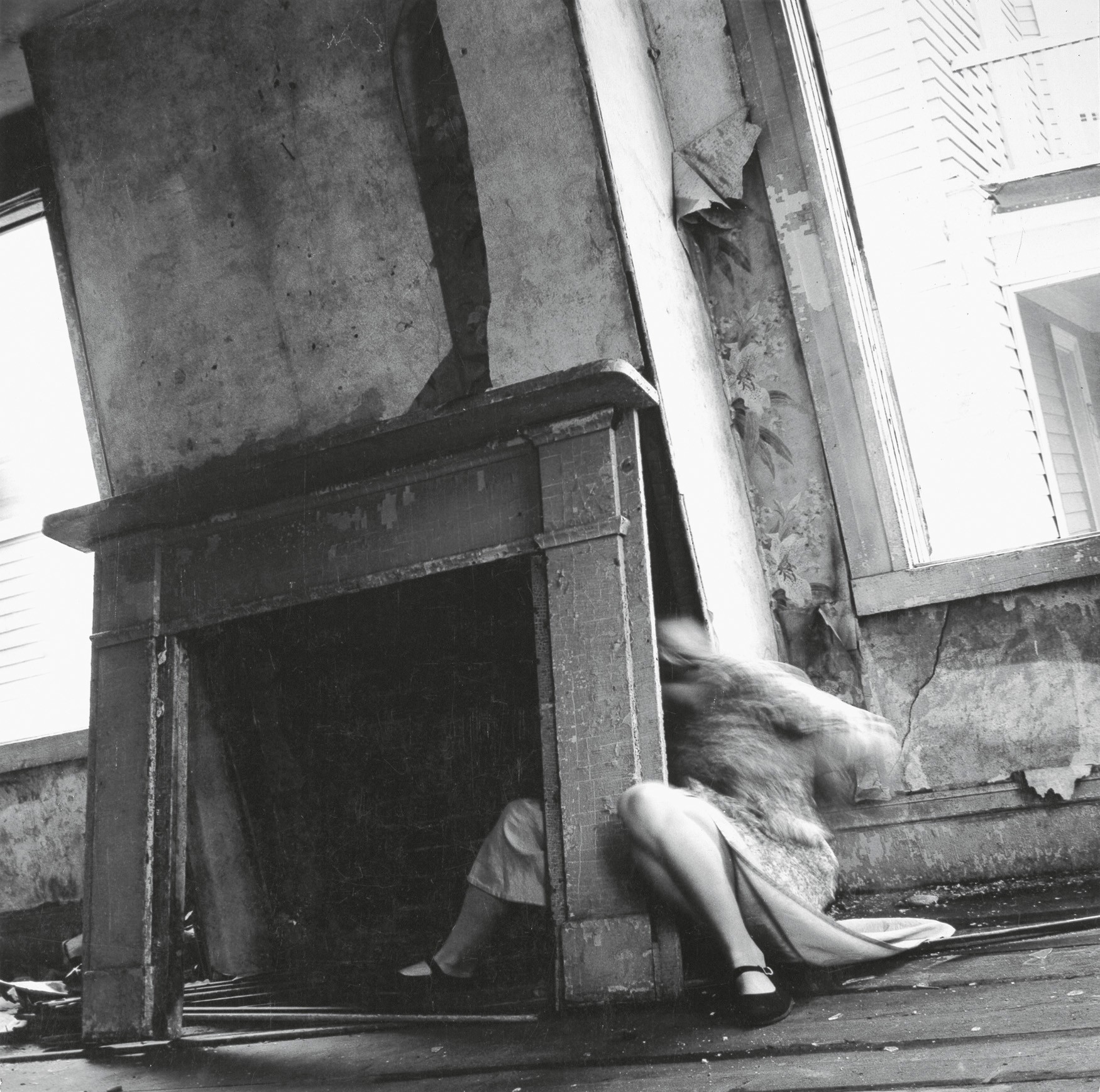 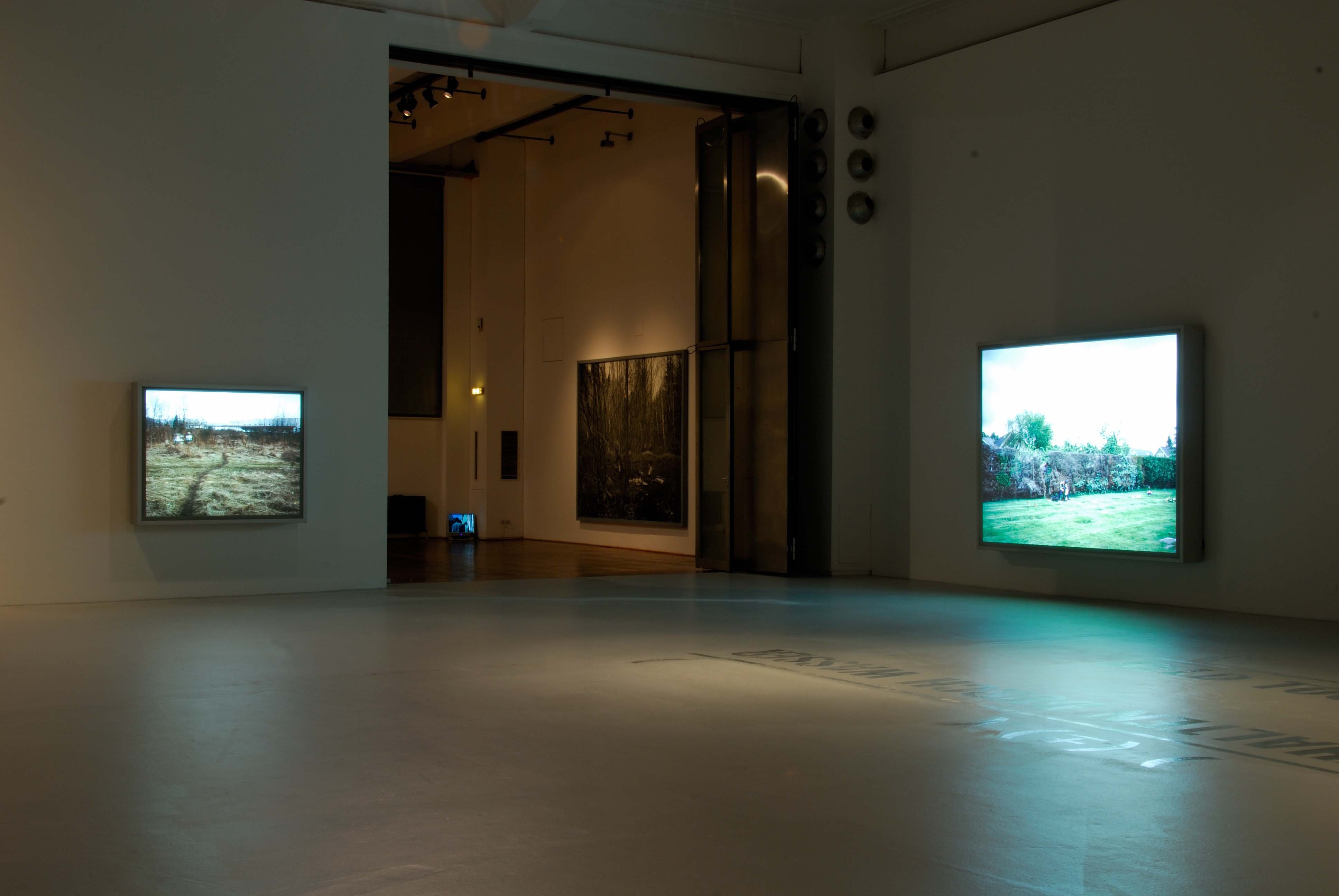 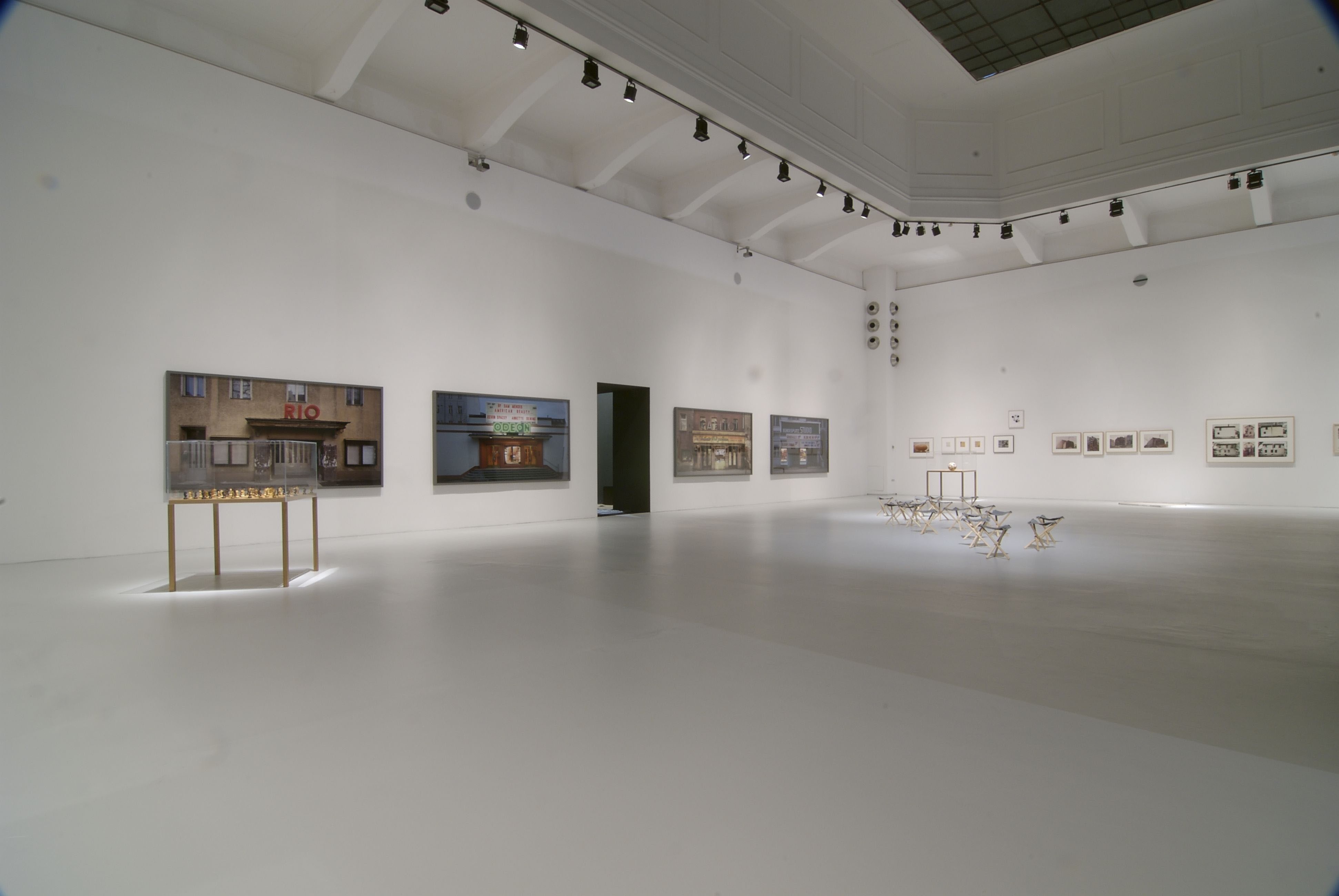 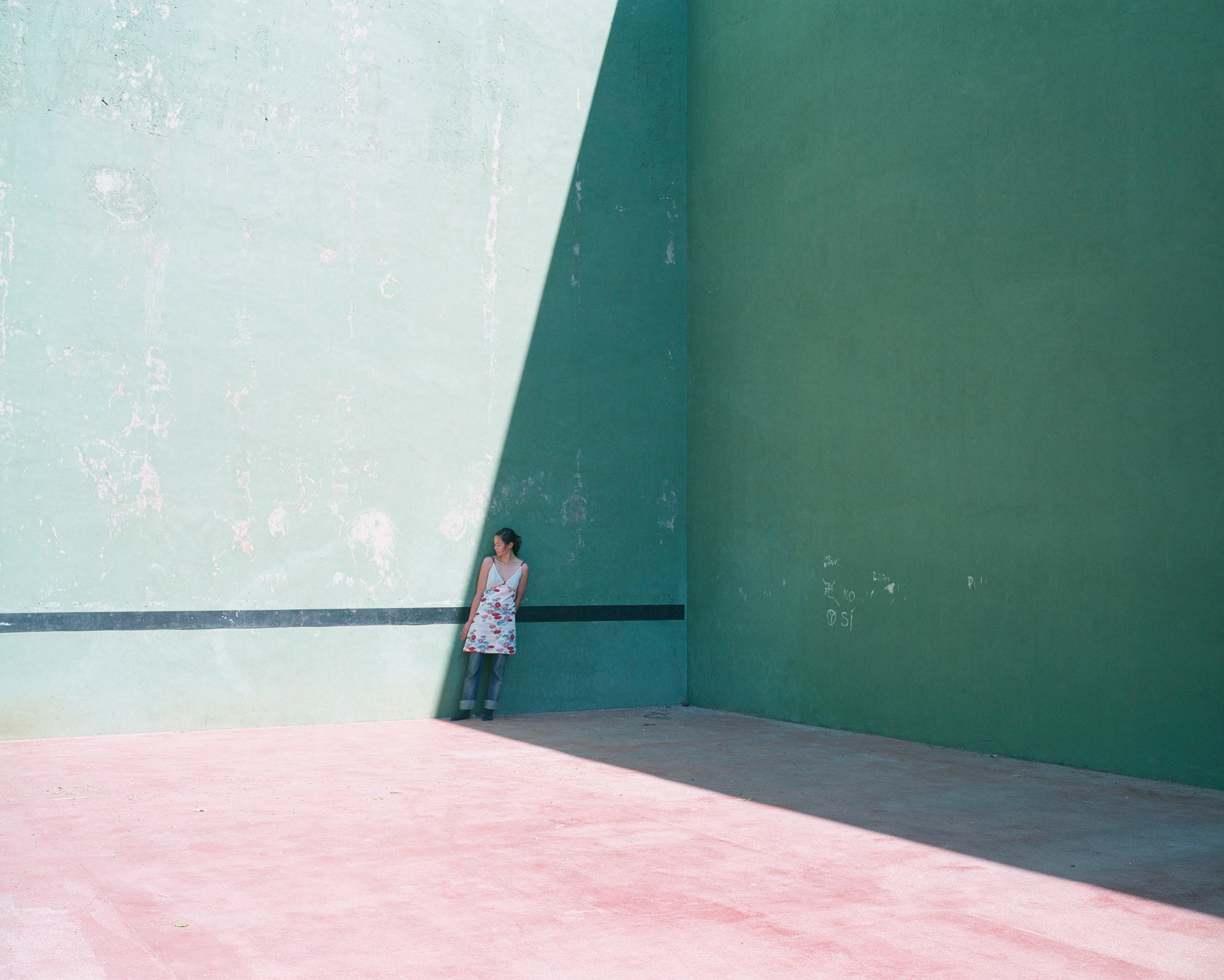 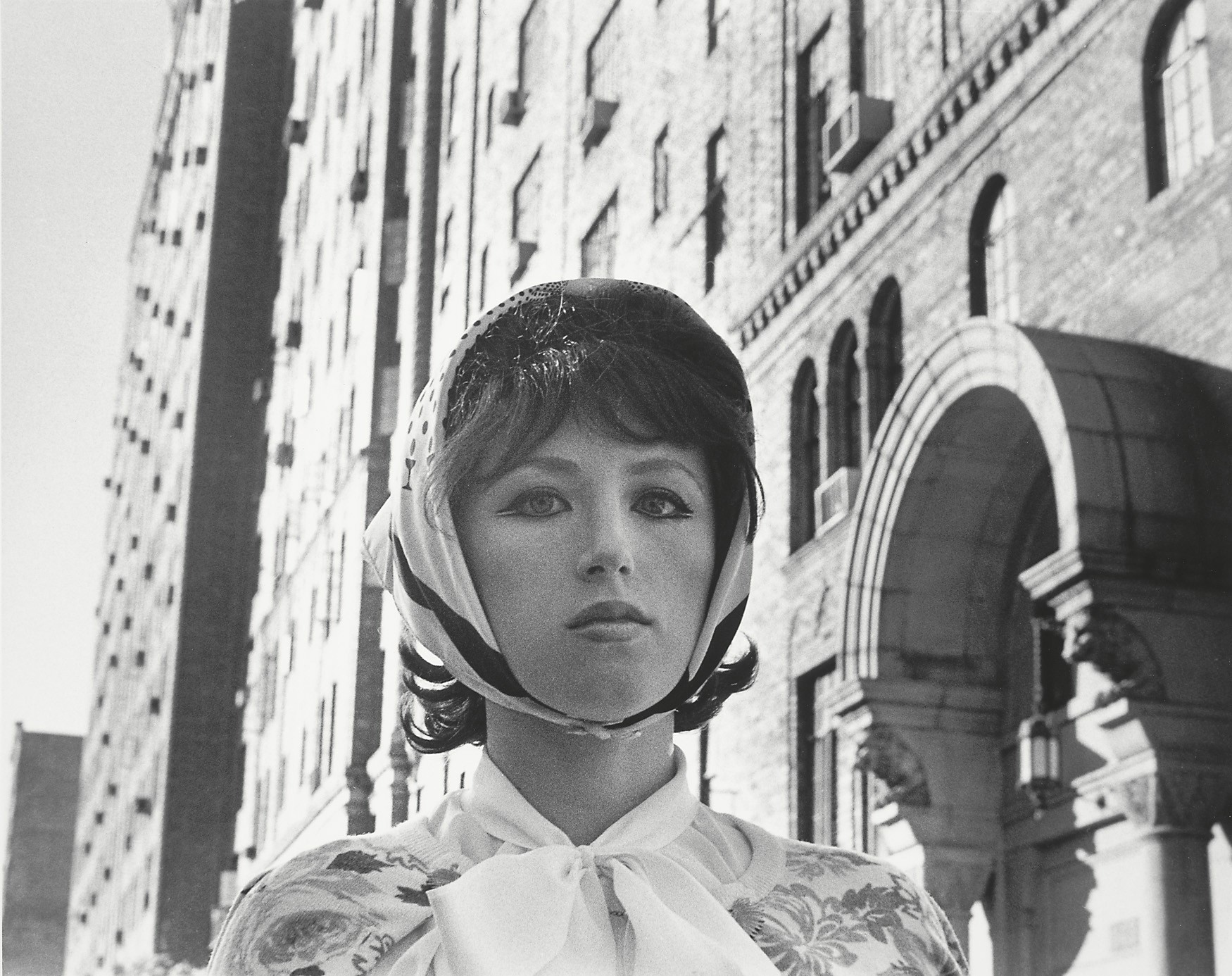 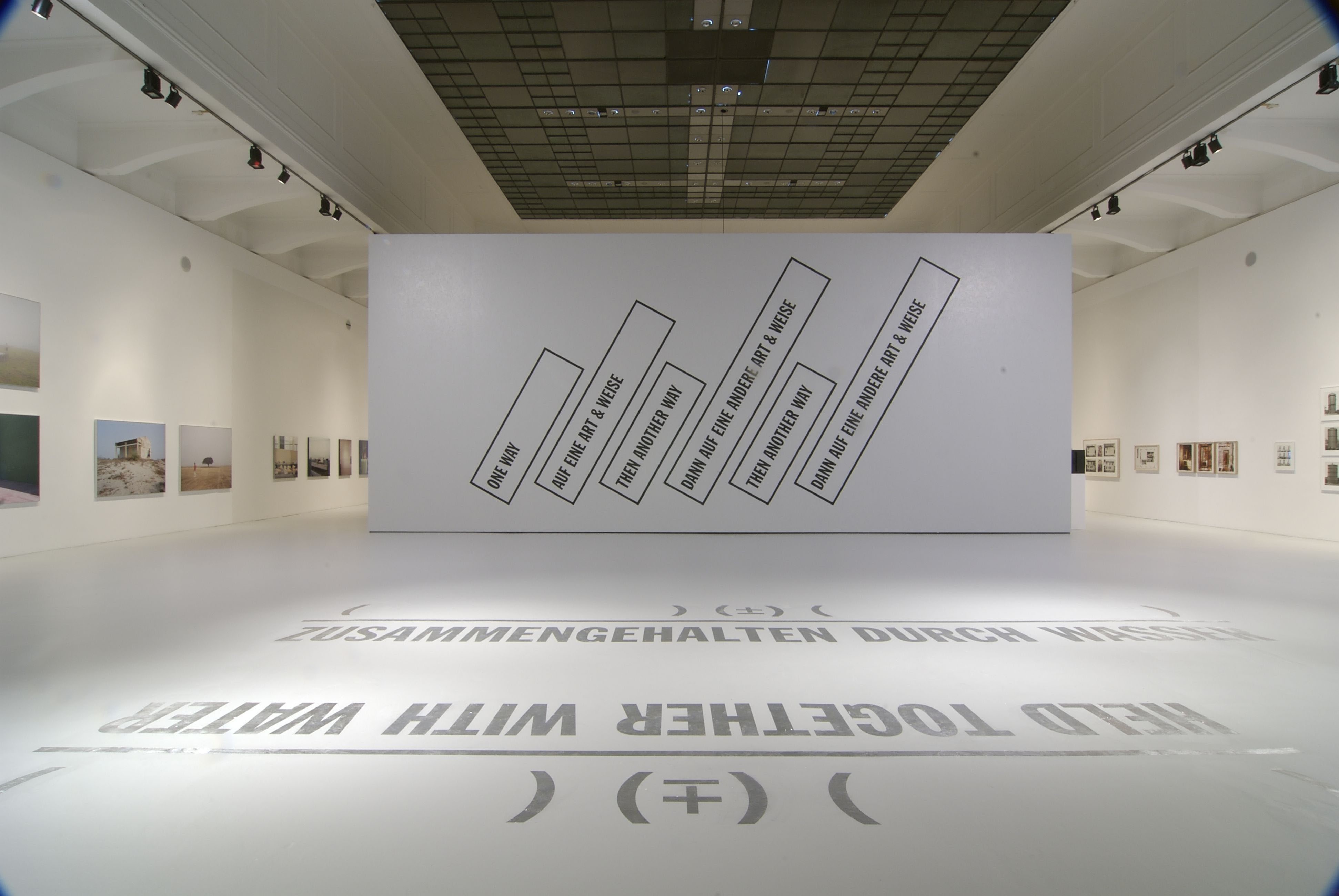