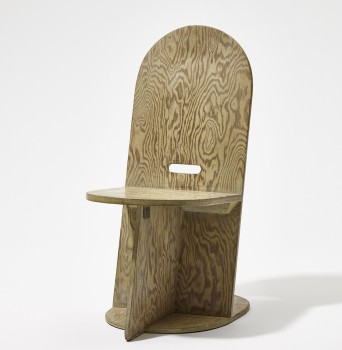 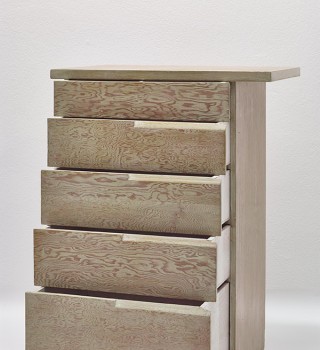 In 2014, the MAK received a gift of nine pieces of furniture by Rudolph M. Schindler for its collection. Consisting of a dining table, a dressing table, four chairs, and three chests of drawers, they originate from furnishings that the architect, who was born in Vienna in 1887 and emigrated to the United States in 1914, designed in the late 1940s for the Los Angeles apartment of Russian émigré Beata Inaya—an enthusiastic advocate of modern architecture and a close friend of Schindler’s.

Although the furniture’s formal simplicity and geometric construction are characteristic of Schindler’s work, they also recall the designs of American architect Frank Lloyd Wright, in whose office Schindler worked for some years around 1920. The furniture is made of plain Douglas fir plywood, whose surface was scoured with a steel brush to bring out the grain. In addition, the furniture was probably originally coated with wash or varnish to further emphasize the texture of the wood.

Most likely in the early 1970s, Beata Inaya painted the furniture in her favorite color: pink. But in 1987, on the occasion of an exhibition at the University of California, Los Angeles, to mark Schindler’s 100th birthday, the furniture was restored to its presumed original state. In 2014, the MAK’s restoration department succeeded in rectifying some water damage to the furniture, caused when Inaya’s apartment was flooded in 1988.

After her death in 1991, Beata Inaya left the furniture to her friends Lionel March and his wife Maureen Mary Vidler, who lived in Schindler’s How House in Silver Lake, Los Angeles. When Vidler died in 2013, March first offered the furniture from Inaya’s apartment to the Victoria and Albert Museum (V&A) in London; the museum accepted a writing desk, a coffee table and a chair as a gift for its collection. In 2014, the remaining nine pieces of furniture were offered to the MAK through the mediation of Christopher Wilk, curator at the V&A, and inventoried as “given by Lionel March in memory of his wife Maureen Mary Vidler.” Especially in view of the three Schindler houses that form the MAK Center for Art and Architecture in Los Angeles, the furniture represents a wonderful complement to the MAK collection. 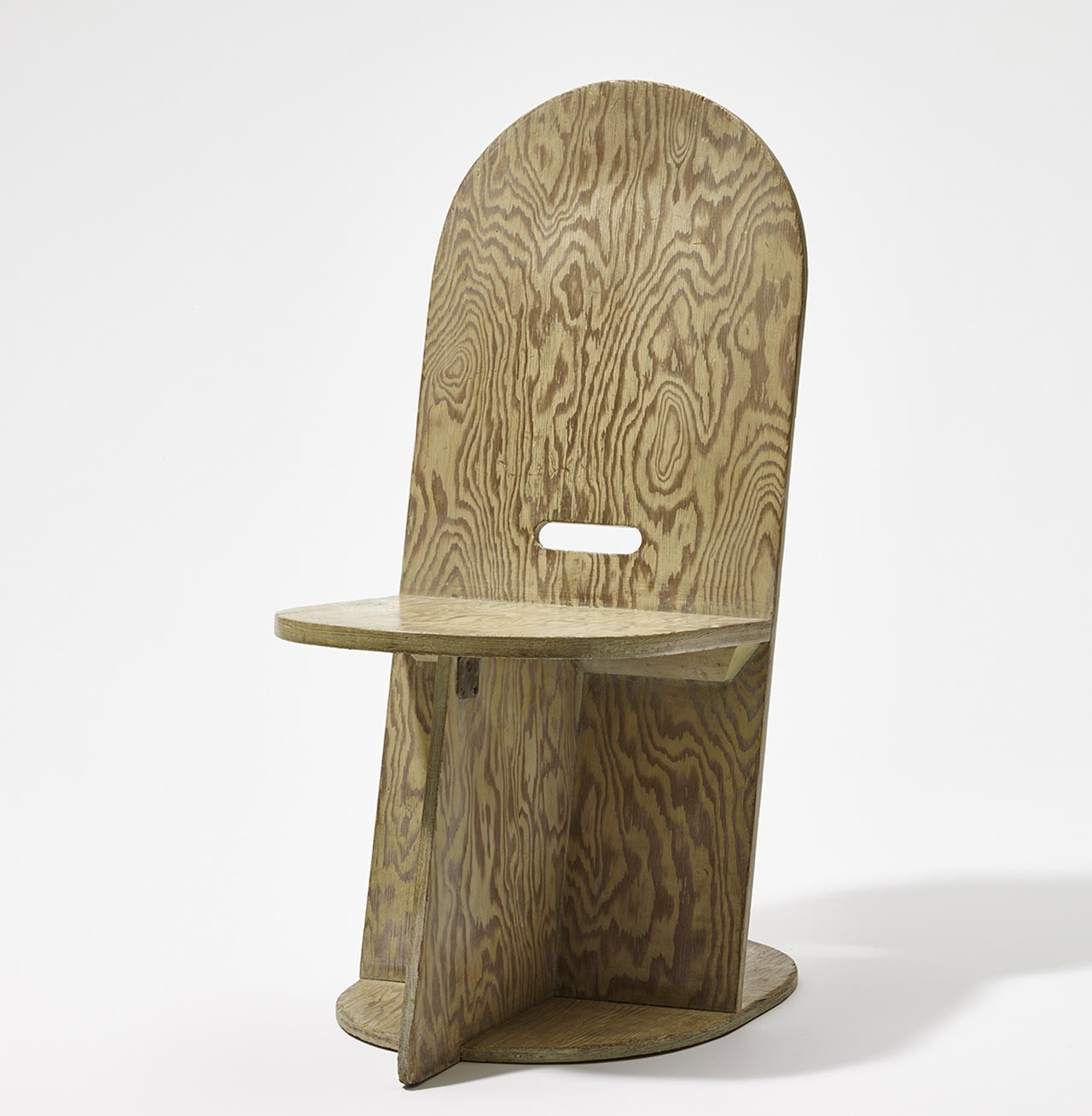 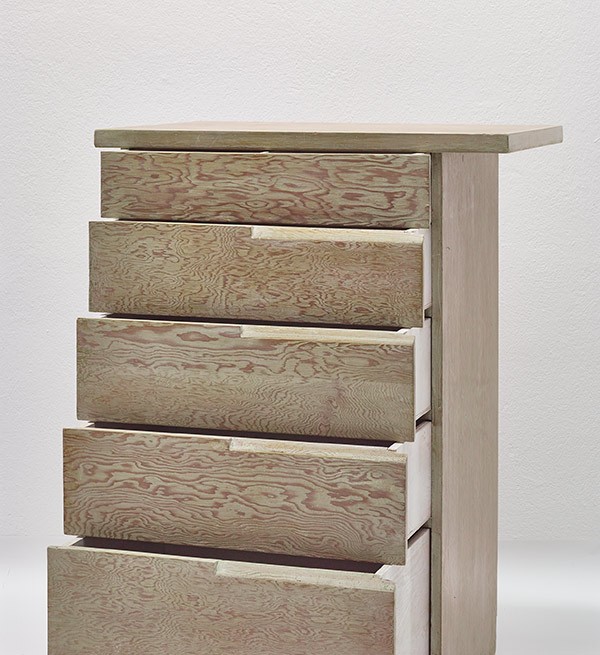 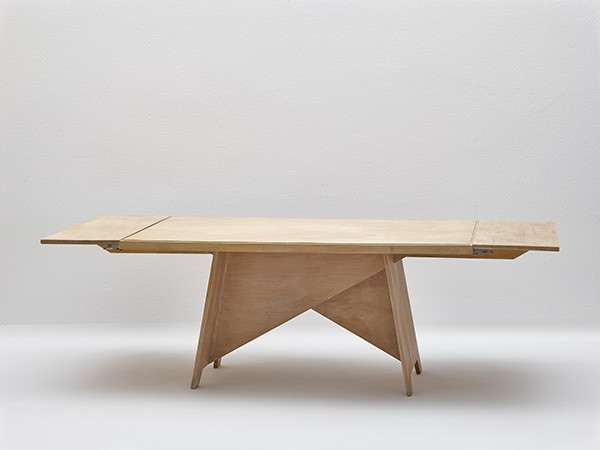 Presentation of a Donation