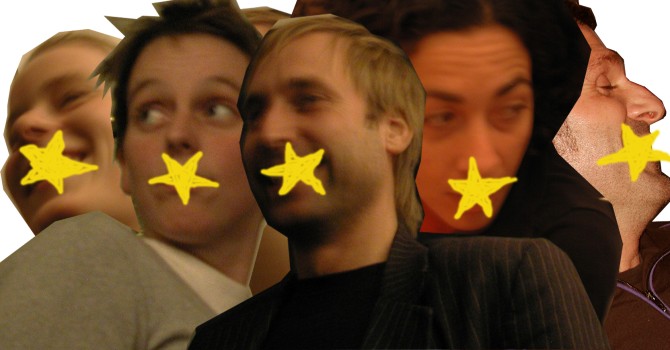 Contemporary art does not come into existence divorced from any context but is continuously engaged in an interchange with surrounding forces. Within this open system, an exhibition which has to undergo frequent and rapid contextual changes, must also confront the challenge of questioning its own basic premises. The art world, which is irrevocably bound in space and time or, in other words, rooted in its own history, must be transformed into an impulse engine, an antenna that simultaneously transmits and receives within a network of international contexts.

In order to subject themselves to this discussion process and to encourage interaction, the artists-in-residence Catrin Bolt, Oliver Croy, Robert Gfader, Marlene Haring and Deborah Ligorio have invited artists from Los Angeles to take part in the joint show "3 Fireplaces and 2 Bathtubs" in order to find out what "exchange" could mean in the present context. 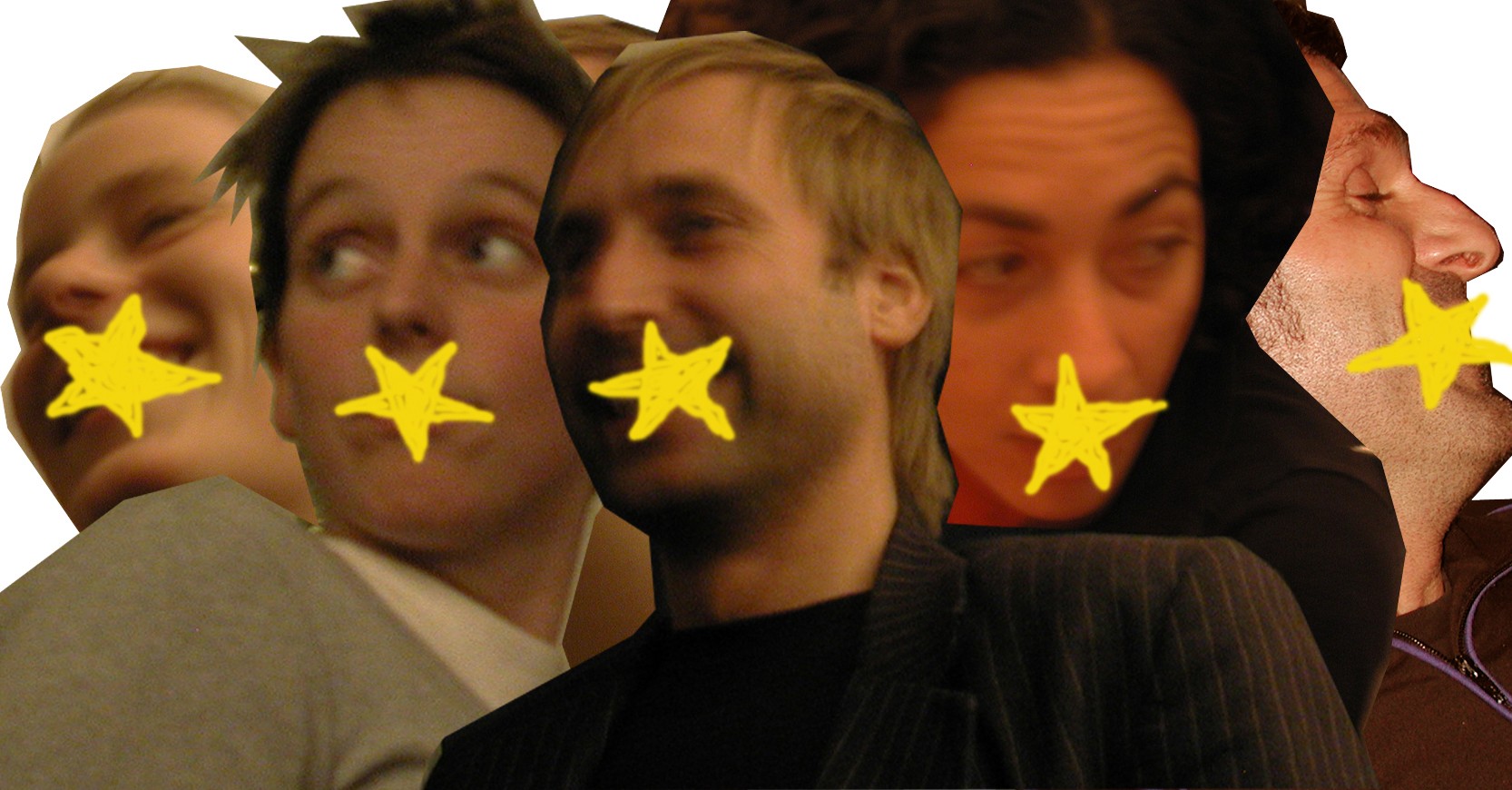