The exhibition “COOP HIMMELB(L)AU. Beyond the Blue” marks another high point in the museum’s series of focal presentations of architecture. The show with a concept developed especially for the MAK is the hitherto most comprehensive museum presentation of the architectural team who operate worldwide, running offices in Vienna and in Los Angeles, California. COOP HIMMELB(L)AU counts among the internationally most significant and most innovative architectural firms. Founded 1968 in Vienna, COOP HIMMELB(L)AU realizes projects in the fields of Architecture, urban planning, design and art. Conceived as a show of works and a spatial experience, the MAK exhibition “COOP HIMMELB(L)AU. Beyond the Blue” provides an insight into the unconventional and pioneering approach of the team who keeps redefining the boundaries of form and material in architecture and urban planning with their architectural vocabulary.

In the uncompromising implementation of visionary and experimental architecture, the team has formulated essential tendencies of our time over the past forty years. 1968, the architects proclaimed that “Coop Himmelblau is not a color but an idea, of creating architecture with fantasy, as buoyant and variable as clouds” and thus set out to lift the word of building out of its hinges. Their play with exorbitant spatial phantasies is reflected in the conceptual design of the MAK exhibition which comprises two different presentation levels. In the center of the show is a spatial installation developed especially for the MAK, which palpably illustrates the continuity and variety of architectural articulation in the work of COOP HIMMELB(L)AU. An oversized model table features 306 architectural models of about 115 selected and exemplary international projects which in their totality are reminiscent of a grown urban fabric. A walkable platform-like element affords unusual perspectives, with the visitor’s eye choosing freely from the entire prospect, singling out various aspects for microscopic viewing, as it were, by continually refocusing and zooming in on different details. This conceptual setup also involves a pointed lighting choreography and large-screen projected film sequences.

Around this self-contained setting developed by COOP HIMMELB(L)AU, a focused and intense selection of urban design projects provides a profound insight into the comprehensive work of the architects. Condensed materials document the unequalled worldwide career of the architectural office. The presentation includes unrealized and completed buildings as well as projects still in planning, with the focus on most recent projects such as BMW Welt, Munich (2001–2007), Musée des Confluences, Lyon (2001–2010), and the European Central Bank, Frankfurt am Main (2003–2011).

"Coop Himmelblau is not a color but an idea, of creating architecture with fantasy, as buoyant and variable as clouds" (1968)

Products available at the MAK Design Shop in limited edition accompanying the exhibition: Printed T-shirts and cotton bags as well as the MAK ART Edition Slected by COOP HIMMELB(L)AU - The favourite tools of the architect. 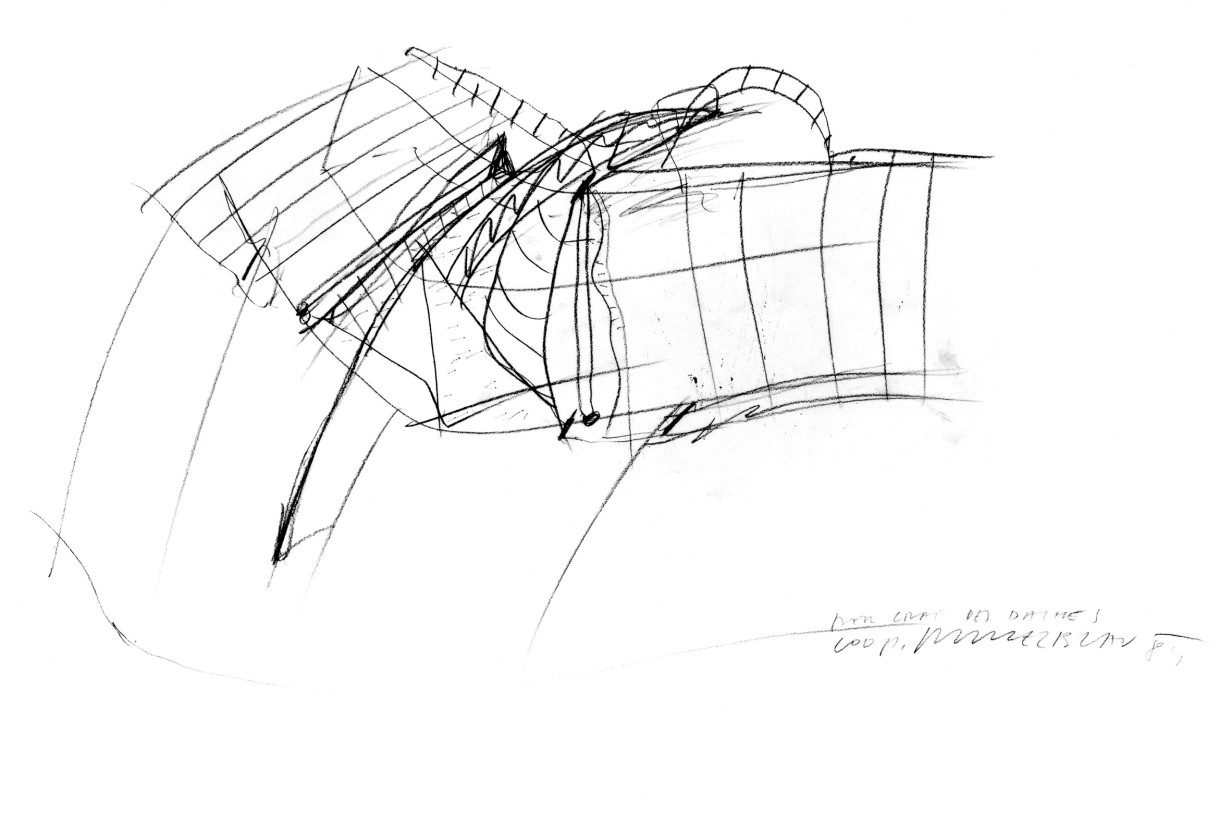 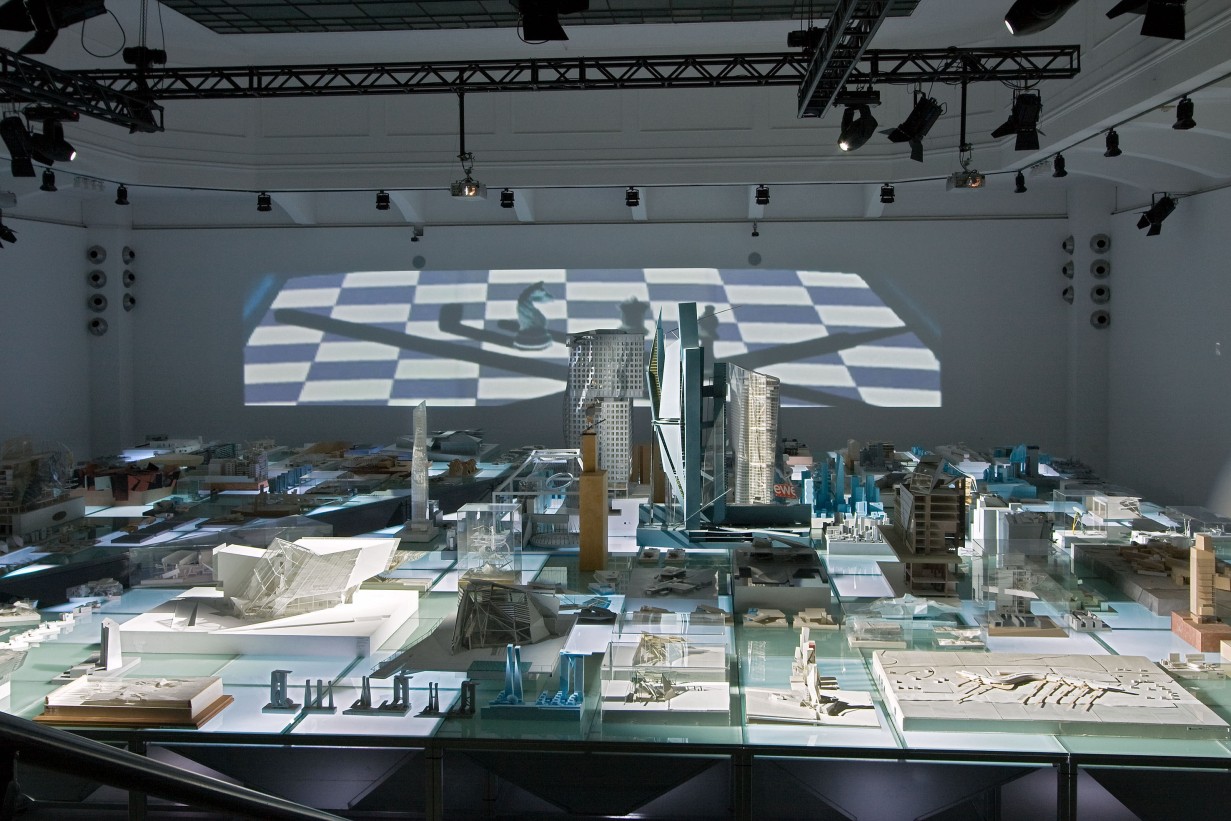 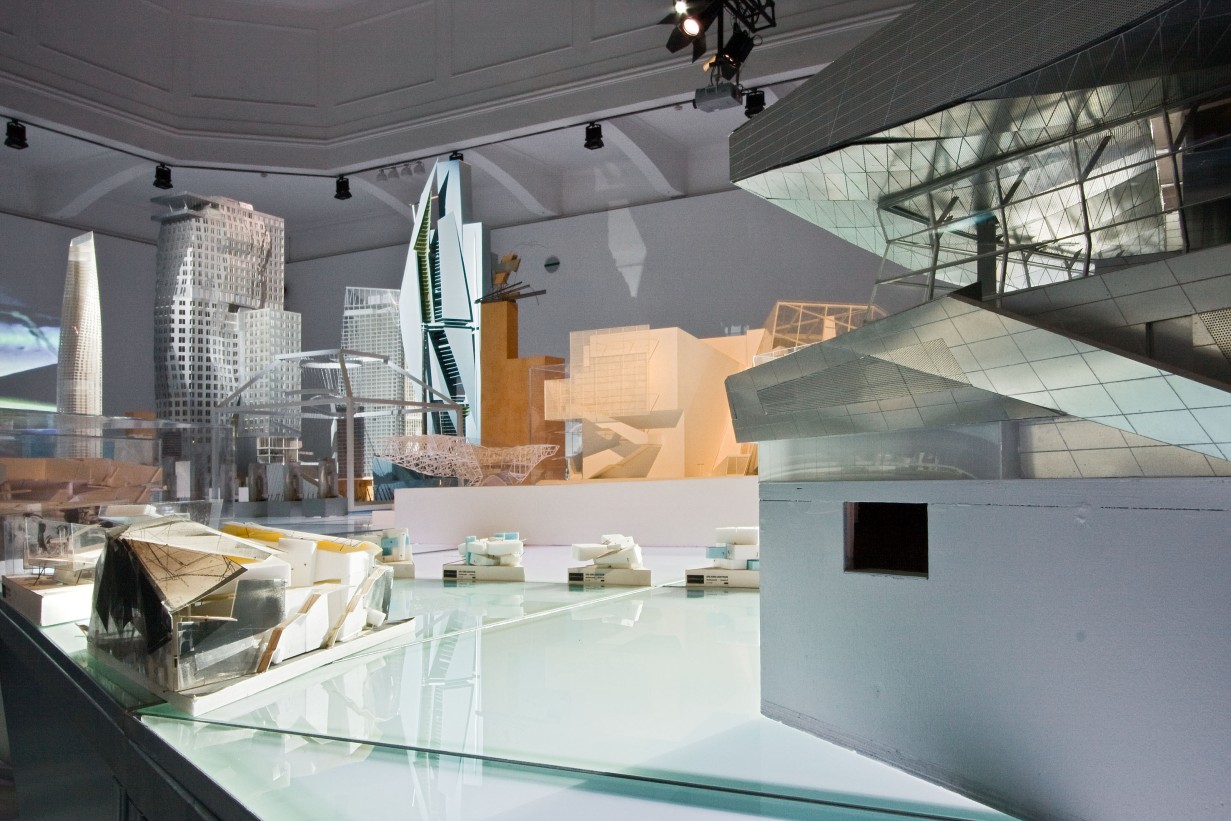 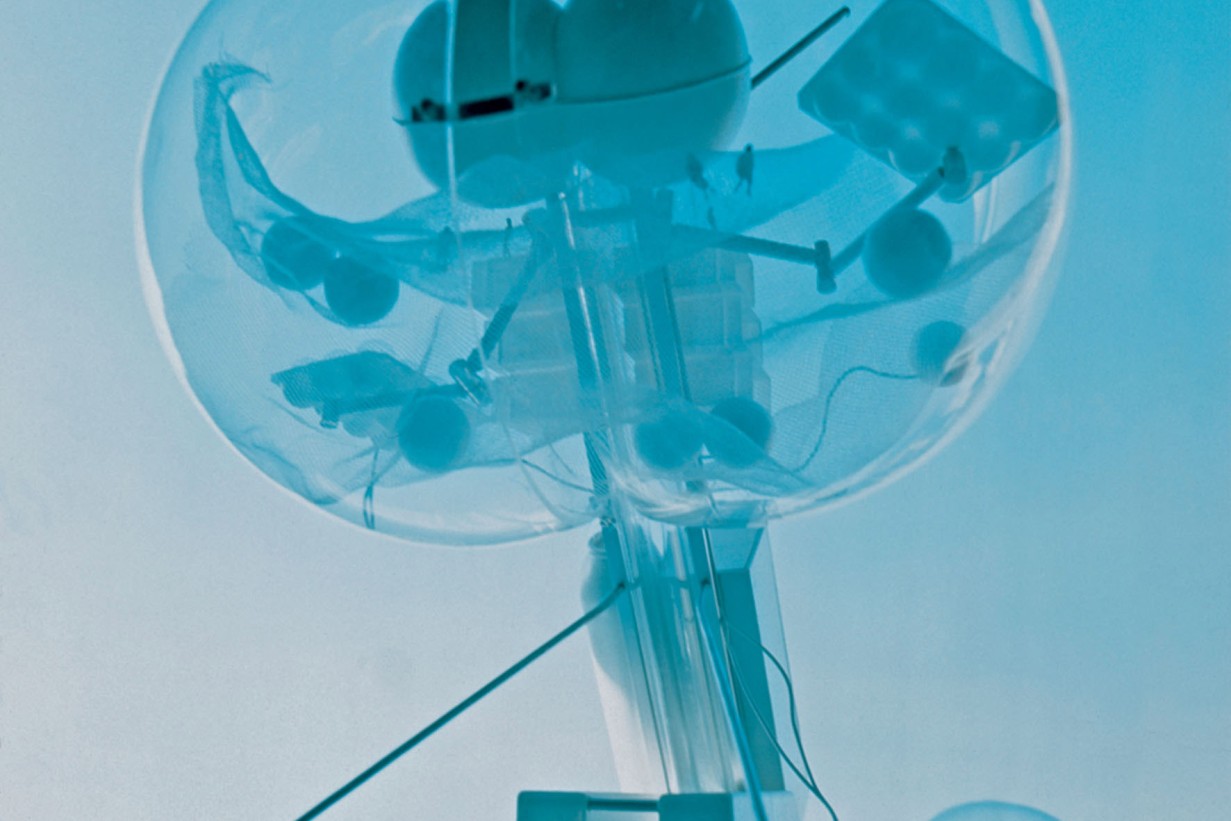 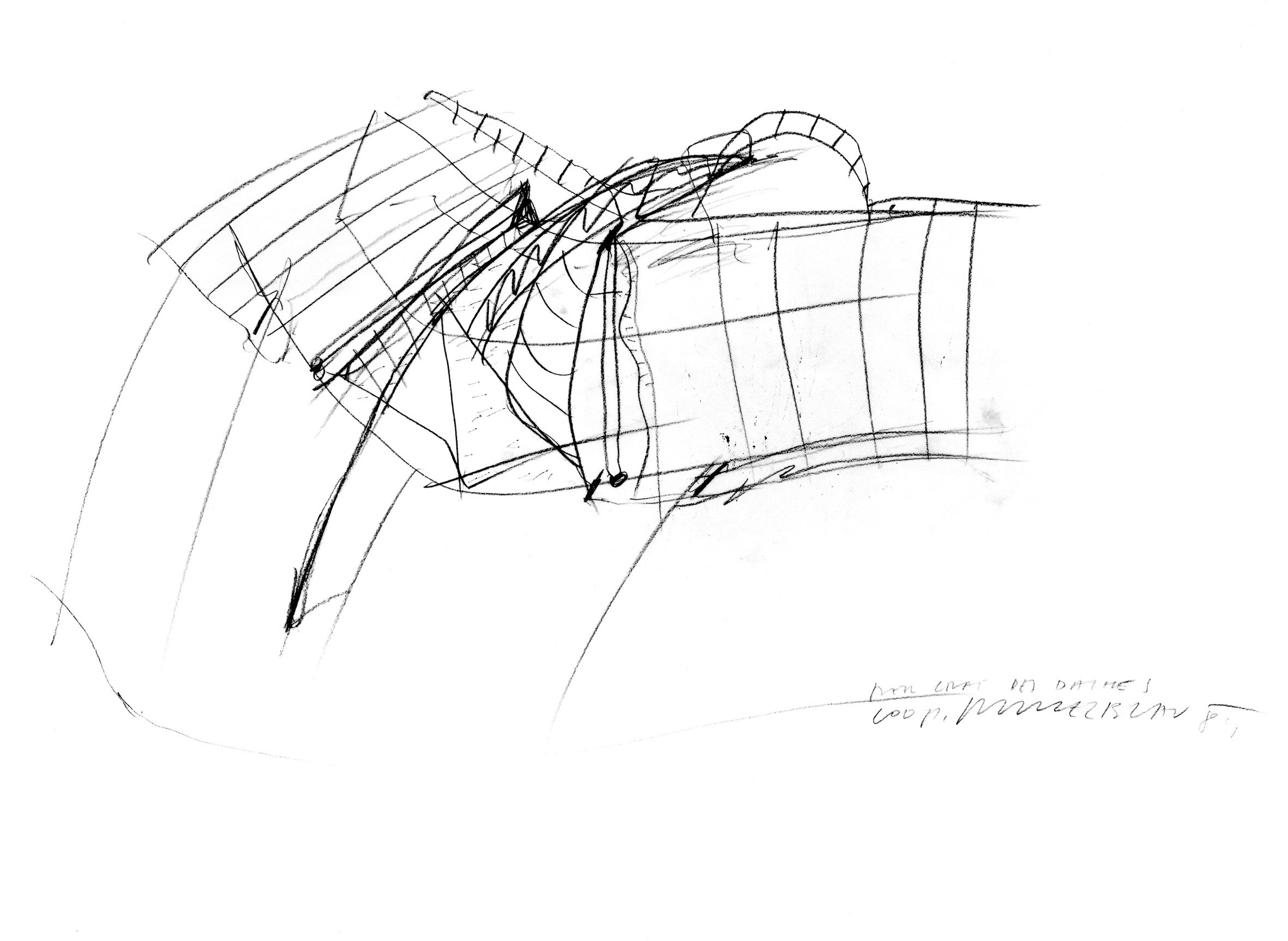 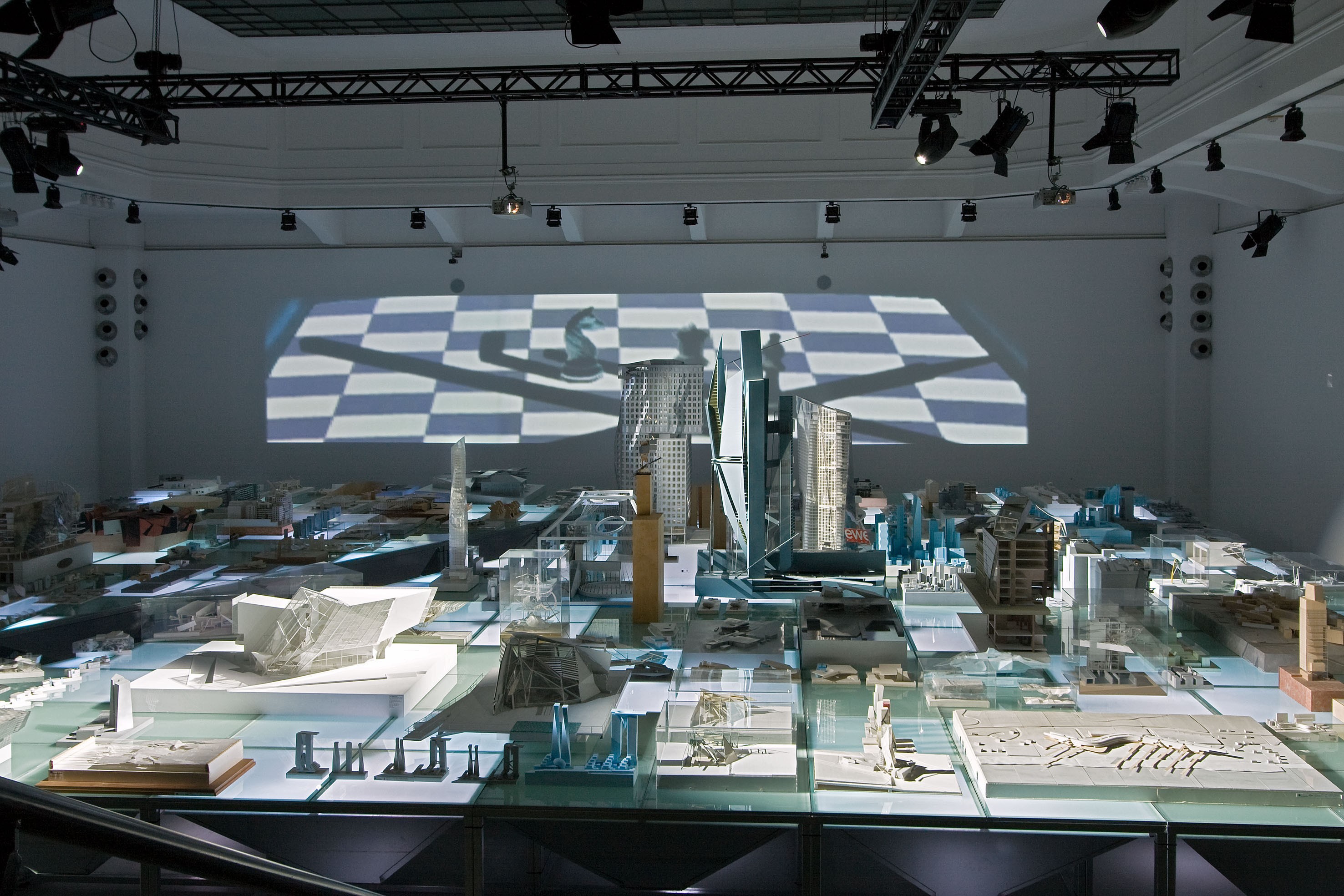 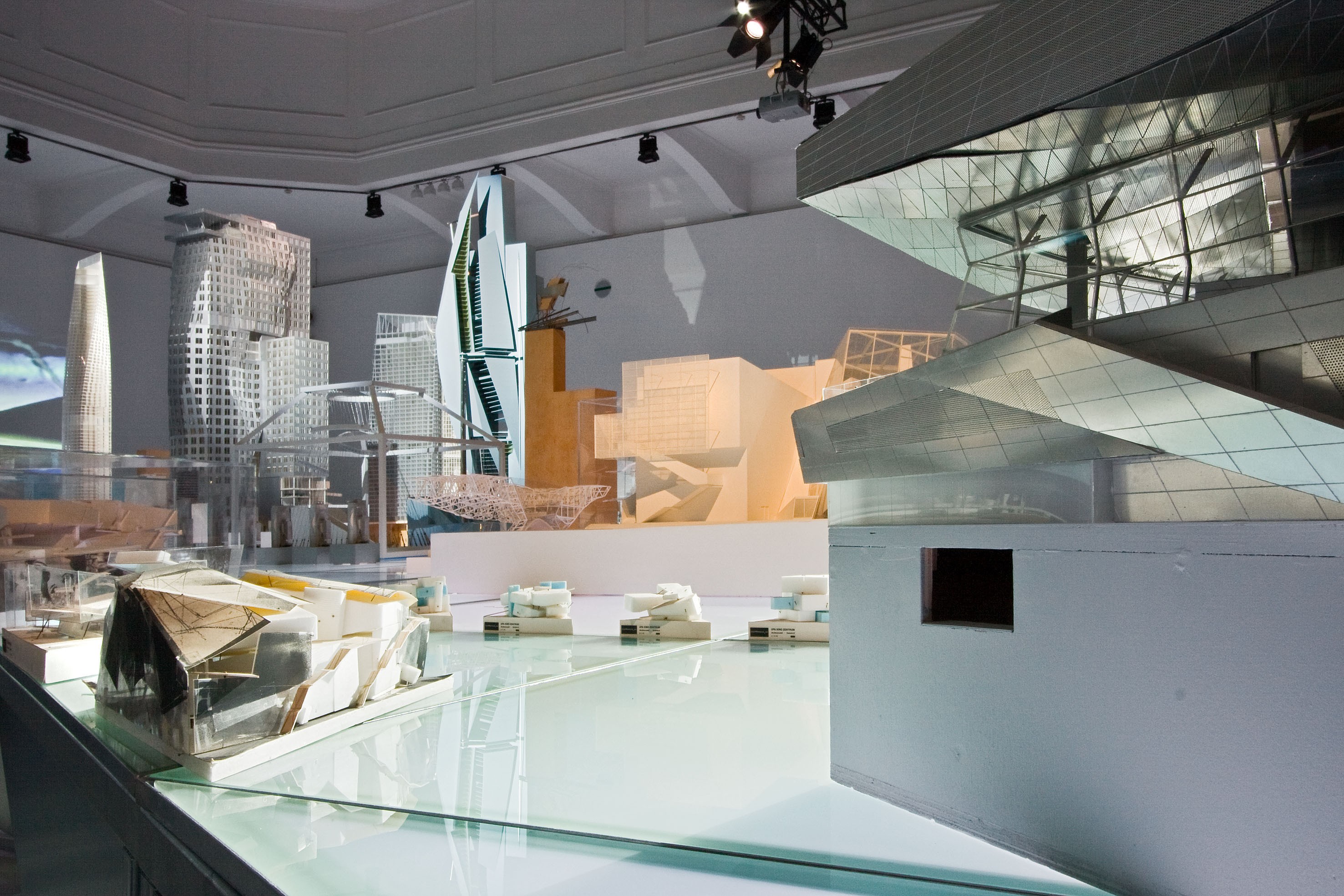 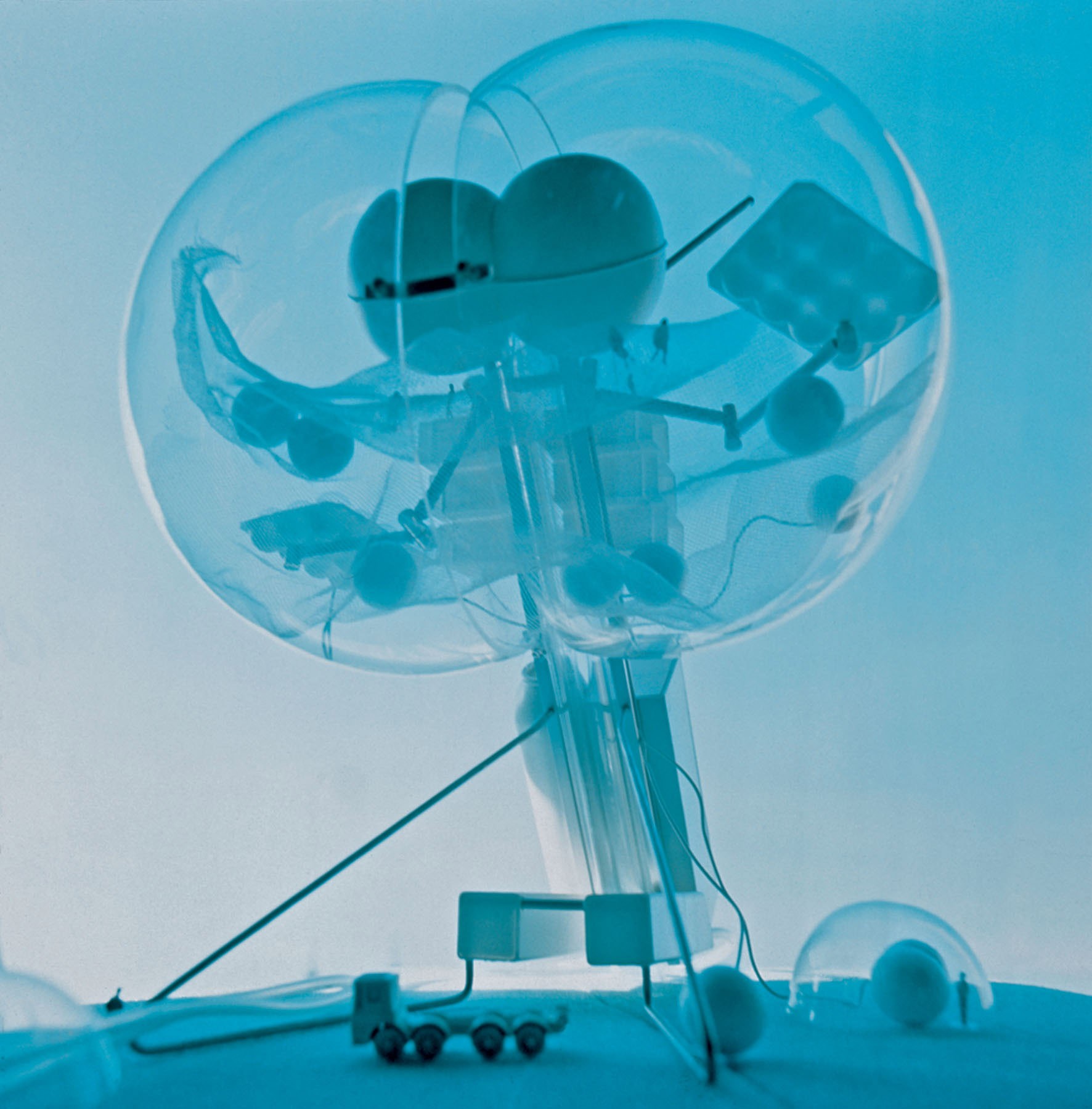