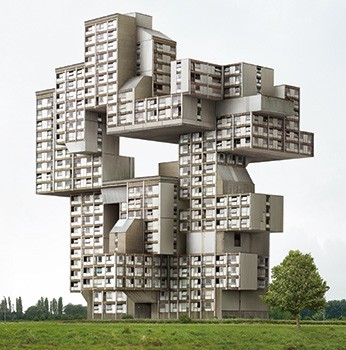 from the series Fictions, 2007 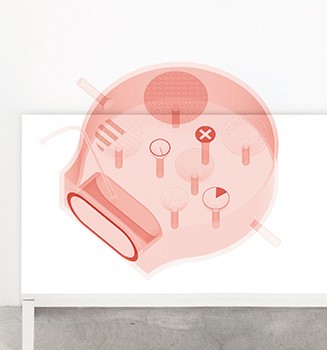 Dunne & Raby, Not Here, Not Now 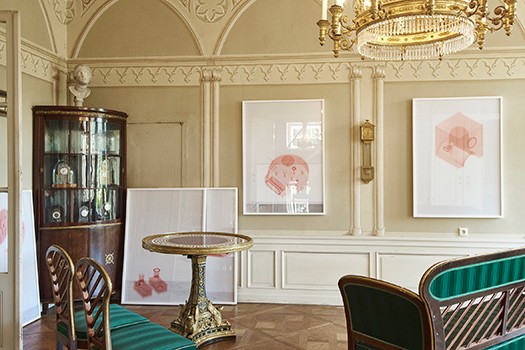 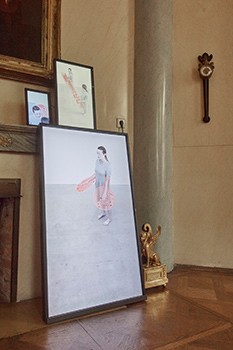 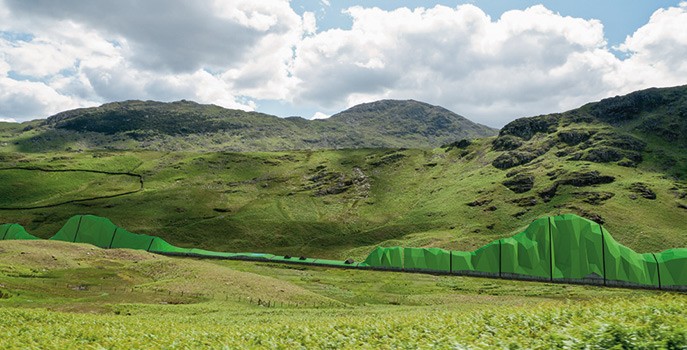 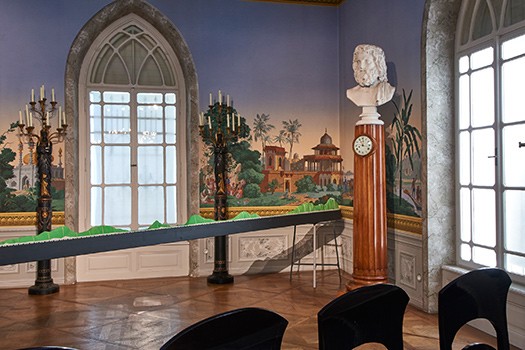 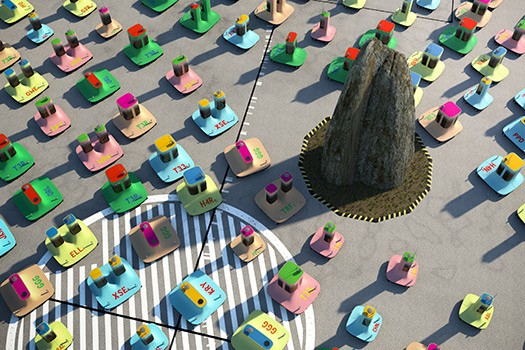 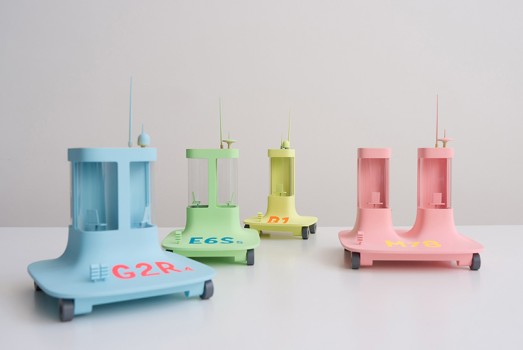 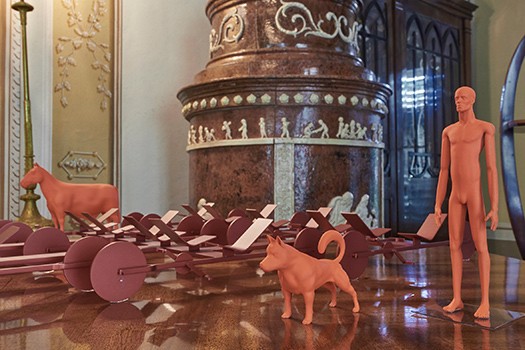 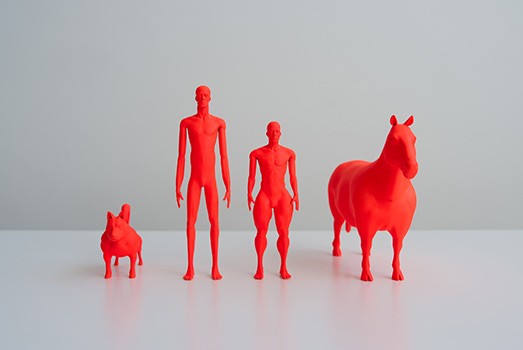 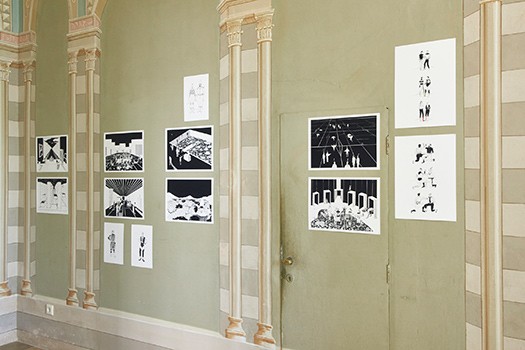 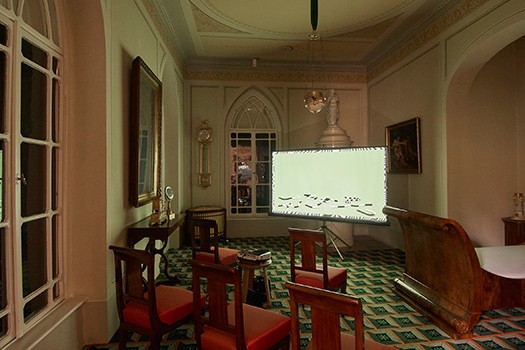 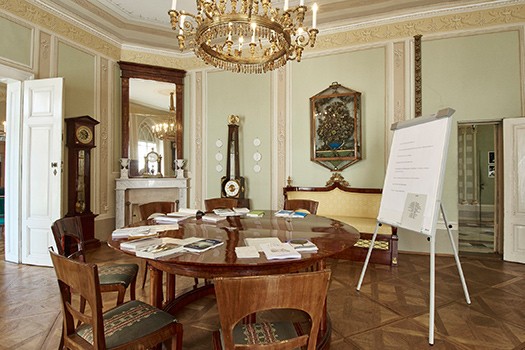 A collateral project of the Vienna Biennale 2015

With its contemporary design interventions, the MAK DESIGN SALON in the Geymüllerschlössel extends an invitation to a dialogue across time in order to induce new perspectives and interplays between the historic ambience and current discourse in design. The guests to date—Michael Anastassiades (Time and Again, 2012), Studio Formafantasma (The Stranger Within, 2013), and Robert Stadler (Back in 5 min, 2014)—have given rise to exciting new contexts within which to encounter both the old and the new—in a different way than would be possible in a “white cube” gallery.

As a collateral project of the VIENNA BIENNALE 2015: IDEAS FOR CHANGE, the British designer duo Dunne & Raby have been invited this year to present an intervention in the uniquely furnished study interior from the Empire and Biedermeier era. For many years, Anthony Dunne, Professor and Head of the Design Interactions Department at the Royal College of Art in London, and Fiona Raby, Professor of Industrial Design at the University of Applied Arts Vienna, have been considered spearheads of a conceptual and critical design movement that makes speculations about alternative ways of life. They mainly work with research and educational institutions such as museums to contemplate the implementation of new technologies and their impact. With their most recent publication Speculative Everything: Design, Fiction, and Social Dreaming (2013), they propagate an approach that uses
design to illustrate and make negotiable plausible scenarios— rather than to simply visualize images of the future.

With The School of Constructed Realities—the title references a short story by Dunne & Raby for the textile company Maharam—, the designers make use of the Geymüllerschlössel as a meeting place for the founders of a fictitious school that both researches and teaches unreality. The gathering could take place in the past, present, or future. In several workshop scenarios, works by the studio are treated as case studies, such as United Micro Kingdoms (2012/13), a speculation about the continued existence of the United Kingdom, and Not Here, Not Now (2014), a series of interface objects from an alternative society. In their analysis of fiction and reality, they explore among other things the Theory of Objects by the Austrian philosopher and psychologist Alexius Meinong (1853–1920), which is hardly known today.

In regard to the motto of the first VIENNA BIENNALE their speculative schooling is an invitation to contemplate the future, change, and the role of design


Related Events
The intervention The School of Constructed Realities by Dunne & Raby provides the occasion and content for a range of events that connect the historical with the contemporary and bring back to life the format of the salon as a site of discourse.

Special thanks to the DOROTHEUM for the generous support of the exhibition series. 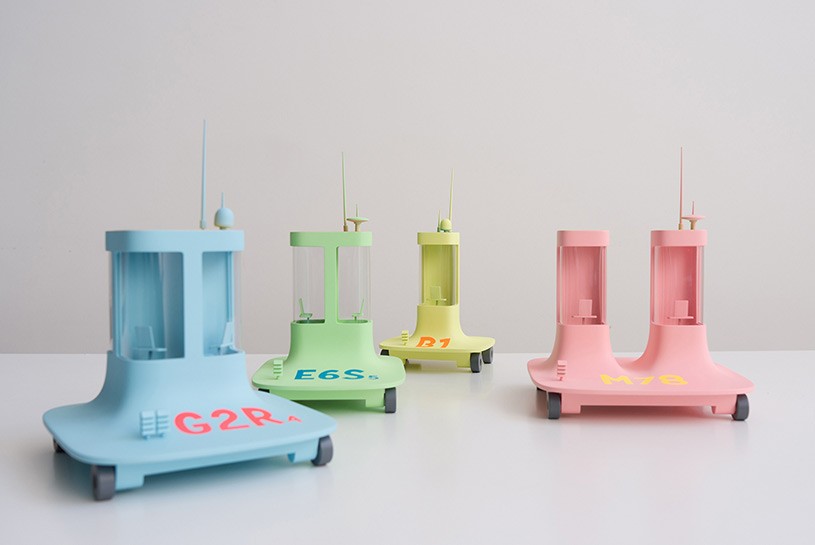