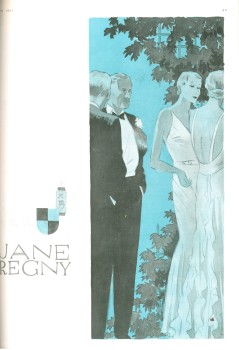 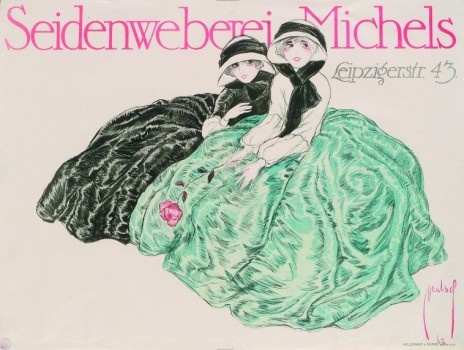 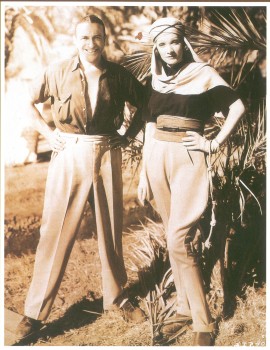 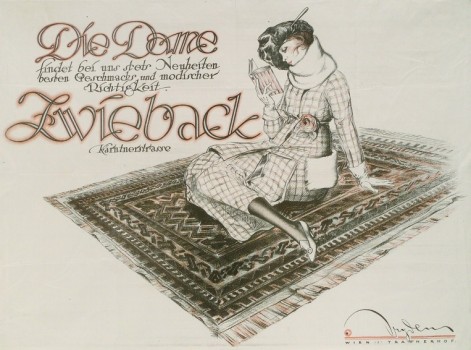 "He had already made it when I just started out ... you could learn a lot from him," said Billy Wilder in 1989 when he described the Austrian graphic artist, illustrator, film costume and fashion designer Ernst Deutsch-Dryden (1887-1938). Whether as a fashion designer for Coco Chanel, as a poster designer for the famous Berlin printers Hollerbaum & Schmidt, or as an illustrator for the magazines "Vogue" and "Elegante Welt," the multi-talented artist always initiated new trends with his ideas. He developed an overall design concept for the Viennese menswear shop Knize, for example, which encompassed everything from the graphic label to perfumes and clothes. In the field of commercial art, Ernst Deutsch-Dryden numbers among the protagonists of a new Austrian poster style. He emigrated to the USA in 1933 and worked on such films as Richard Boleslawski's "The Garden of Allah" (1936), the first Technicolor film with Marlene Dietrich, and Josef von Sternberg's "The King Steps Out."

Besides posters for Salamander shoes, the Anker insurance company, and Austro-Daimler, the presentation at the MAK also includes advertisements for "Elegante Welt," "Die Dame," and "Neue Freie Presse." 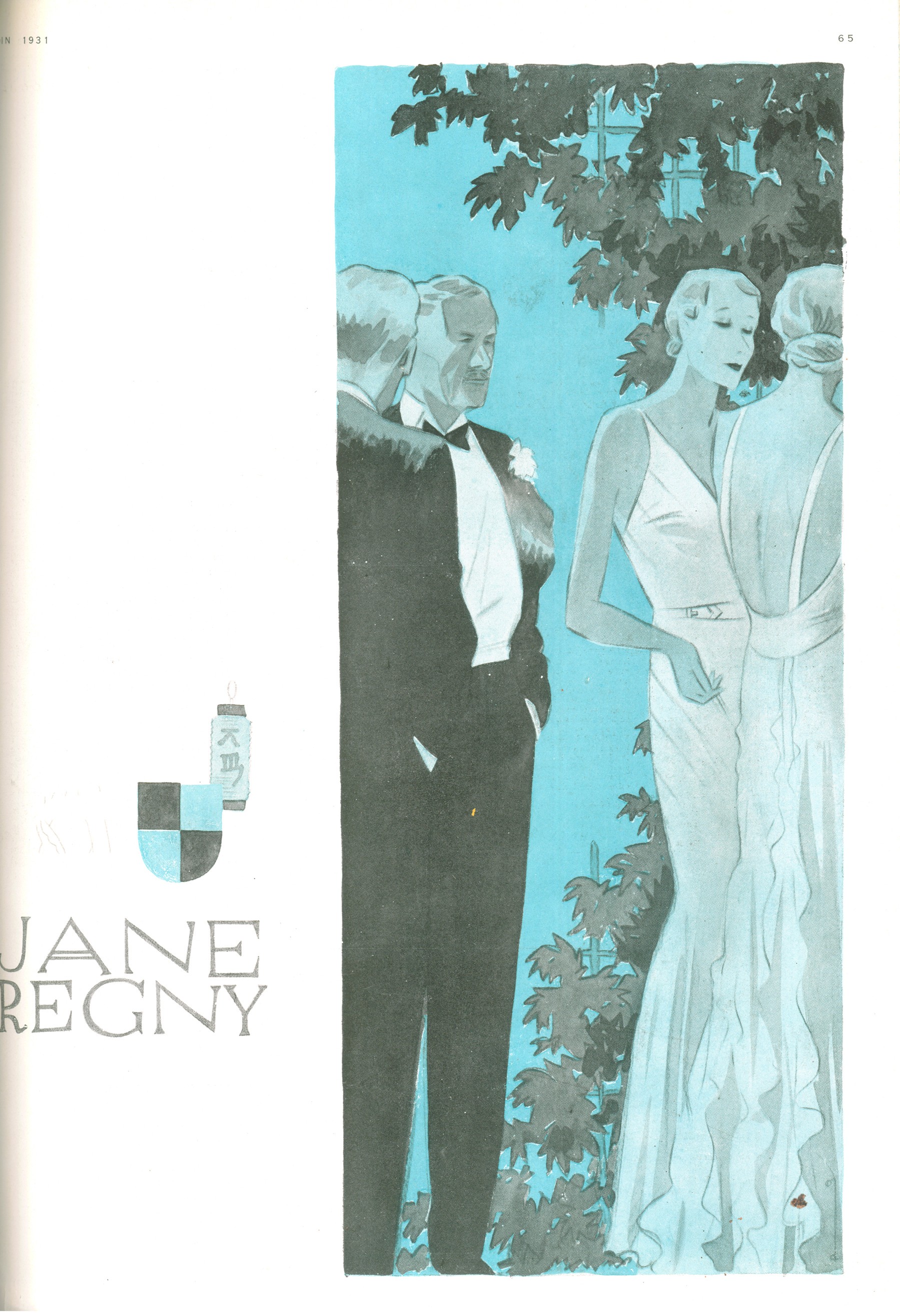 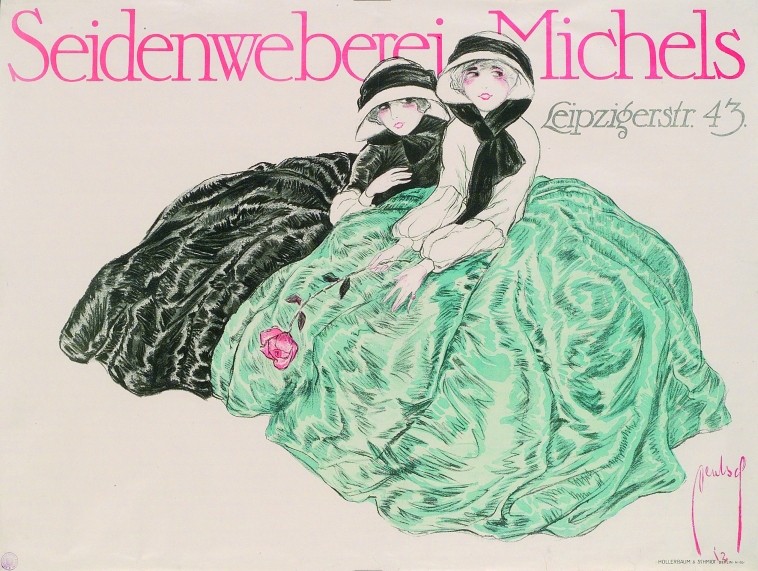 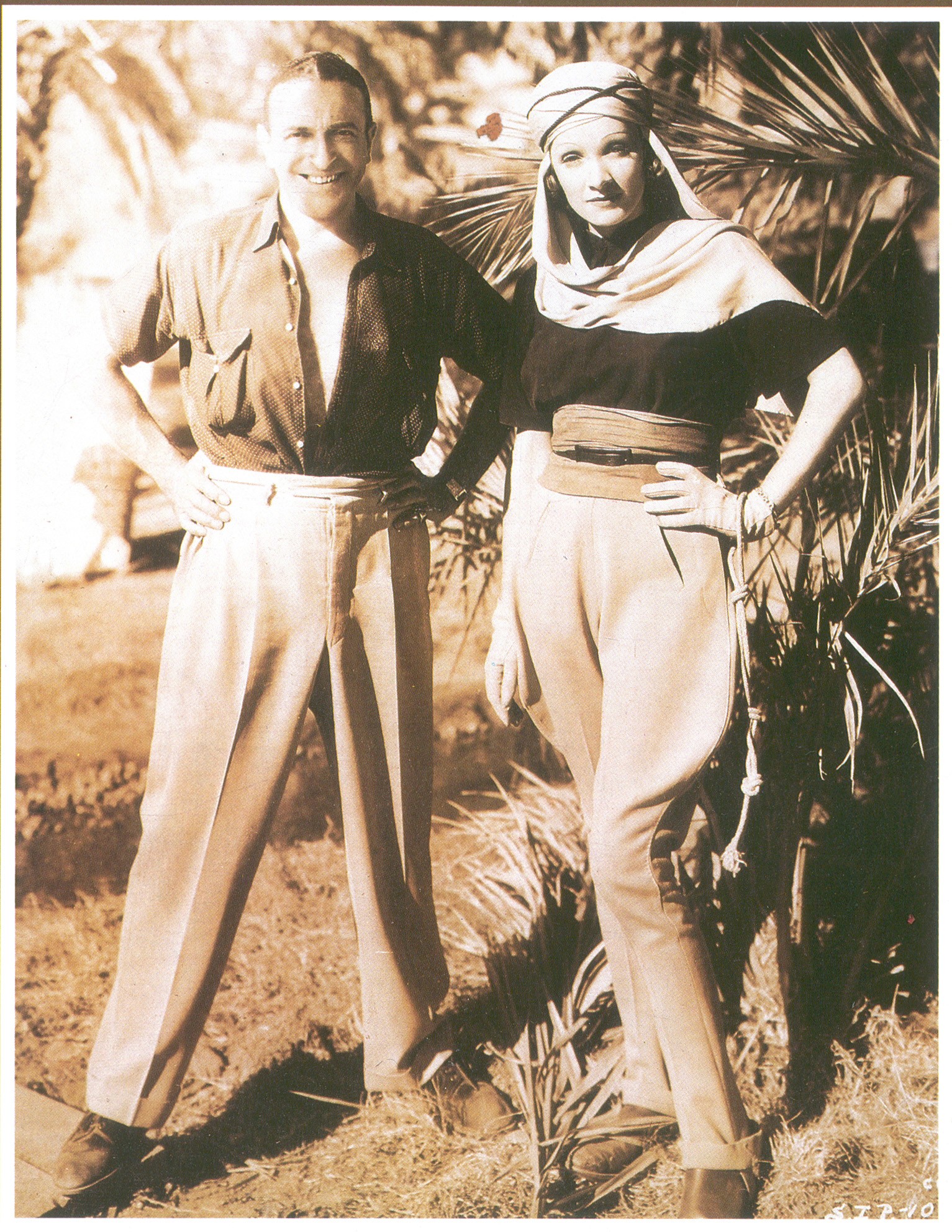 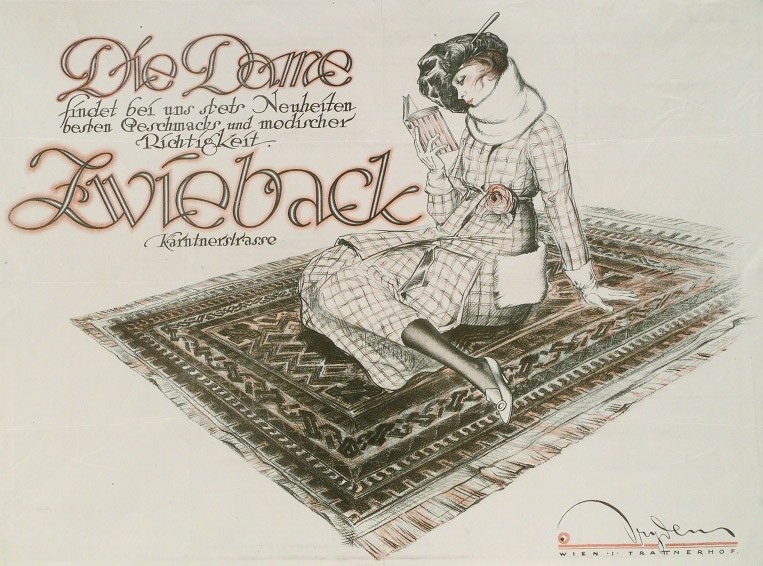