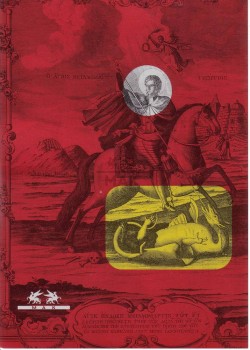 Viennese prints from the 18th and 19th century

Viennese prints from the 18th and 19th century

This exhibition, prepared in cooperation with the Museum of Byzantine Culture in Thessalonike, focuses on the development of the orthodox Greek's copperplate icons printed in Vienna during the 18th and 19th centuries. The engravings were commissioned by orthodox monasteries and communities of the Austro-Hungarian area and Ottoman Greece. The icons were given away as souvenirs or used for raising funds.

Deployed in Vienna since 1701, this printing technique reached the peak of its artistic quality around the middle of the 18th century. This was mainly a result of the cooperation between the important engraver Hristofor Zefar and the Viennese printer Thomas Mesmer. 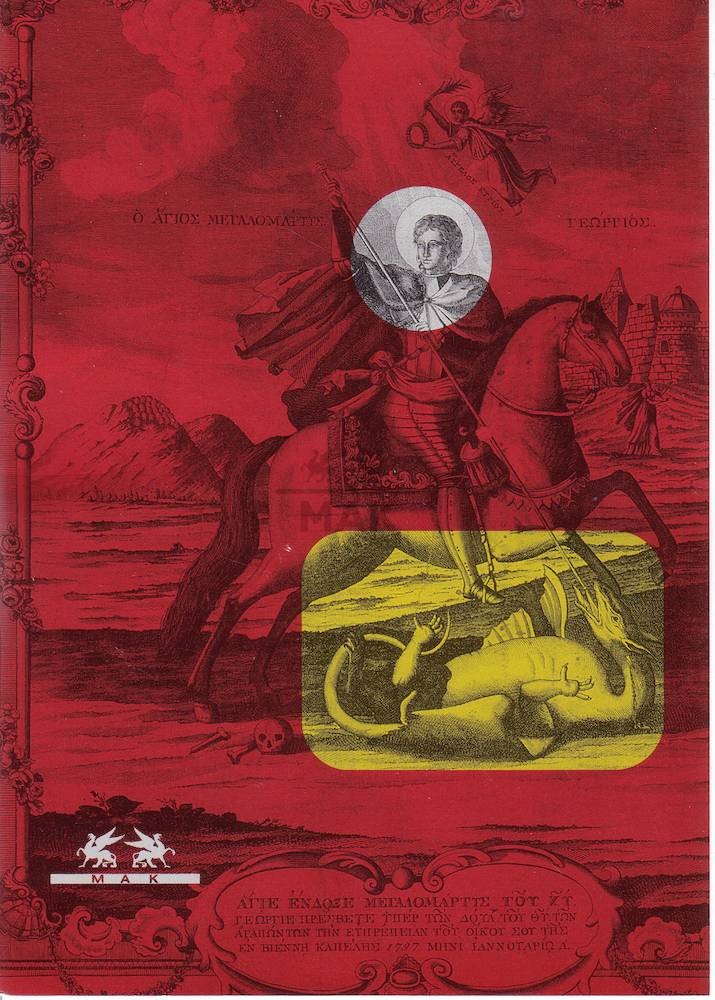