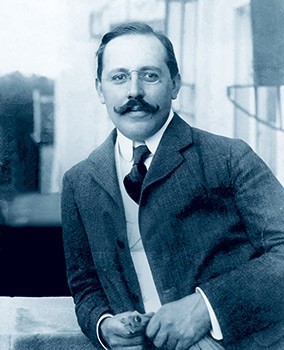 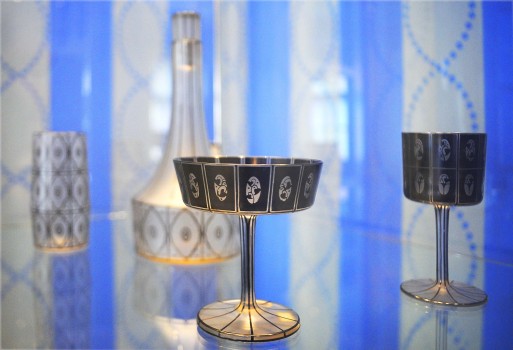 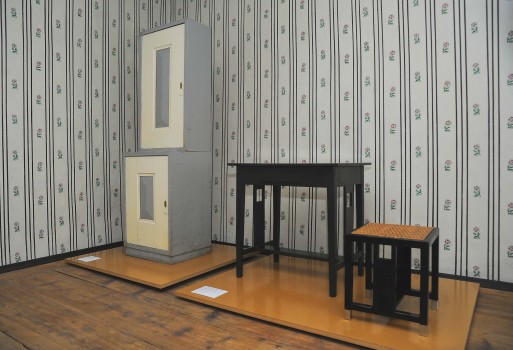 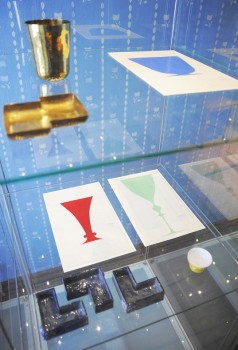 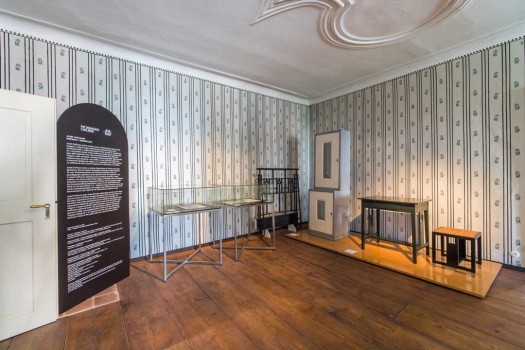 In particular, the permanent exhibition’s light will be shed on the artistic influences which Hoffmann, as one of the most important architects and designers of the twentieth century, received in his home town.

In collaboration with the Moravian Gallery in Brno, the MAK is developing a concept for a permanent exhibition on the life and work of Josef Hoffmann in Austria and the Czech Republic, to be shown in Hoffmann’s birthplace in Brtnice beginning in June 2009.

The project encompasses the redesign of the six exhibition rooms in the house. In particular, light will be shed on the artistic influences, which Hoffmann, being one of the most important architects and designers of the twentieth century, received in his home town. The exhibition is made possible by funds from the EU Culture Programme 2007–2013 (project title: Architecture and Interior Design in Central Europe in the early twentieth century. Josef Hoffmann and Dušan Jurkovič).

The Josef Hoffmann Museum in Brtnice, Czech Republic, the artist’s birthplace, is run by the Moravian Gallery in Brno and by the MAK Vienna as a joint branch. The baroque townhouse was converted in the style of Viennese modernism by Hoffmann himself in 1910 and 1911. Since 2005, temporary exhibitions on subjects related to Josef Hoffmann have been organized at the museum.

Publication Josef Hoffmann. Autobiography published to accompany the permanent exhibition. With extensive commentary, Hoffmann's autobiography is once again available to a wider public at the MAK Design Shop 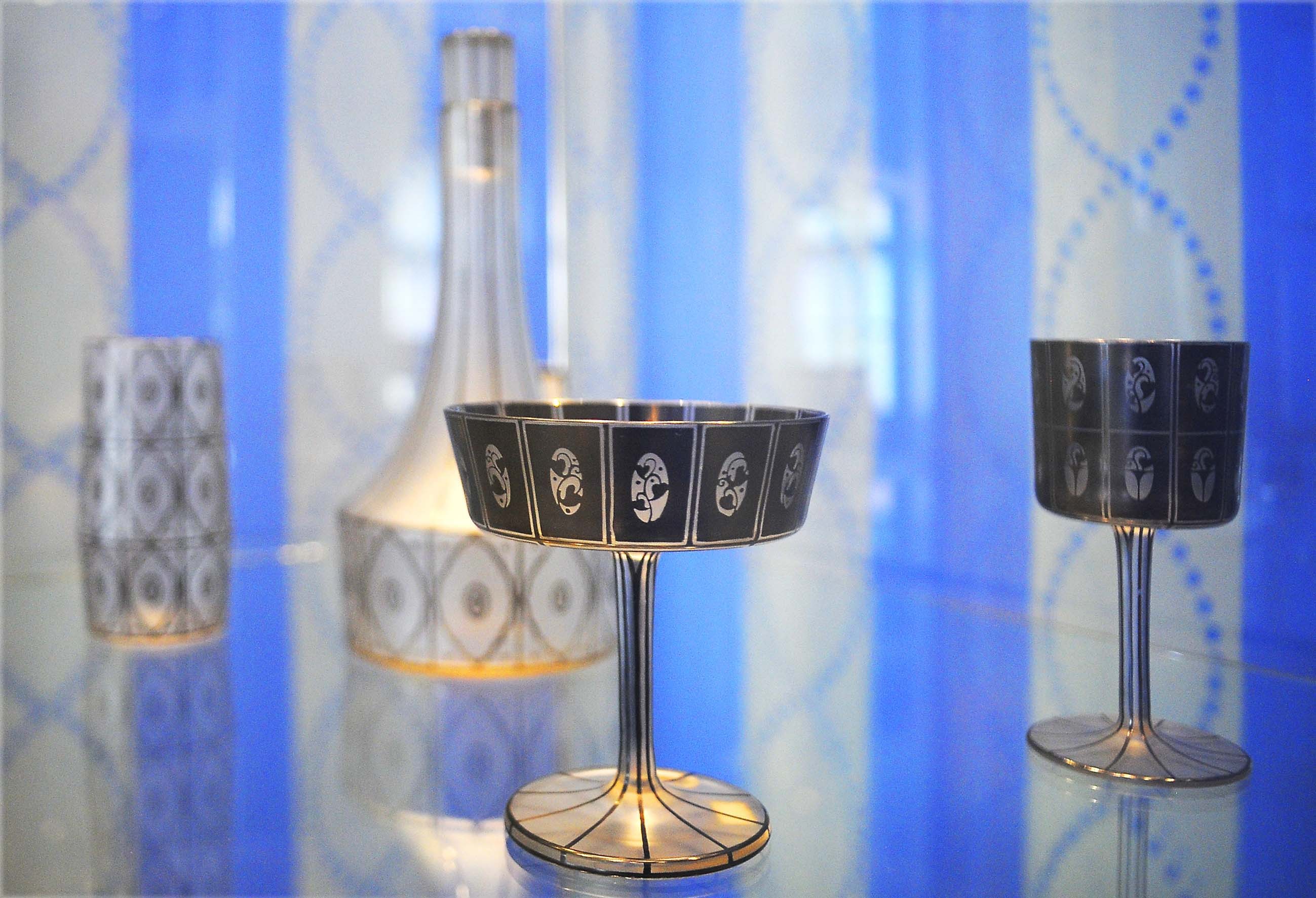 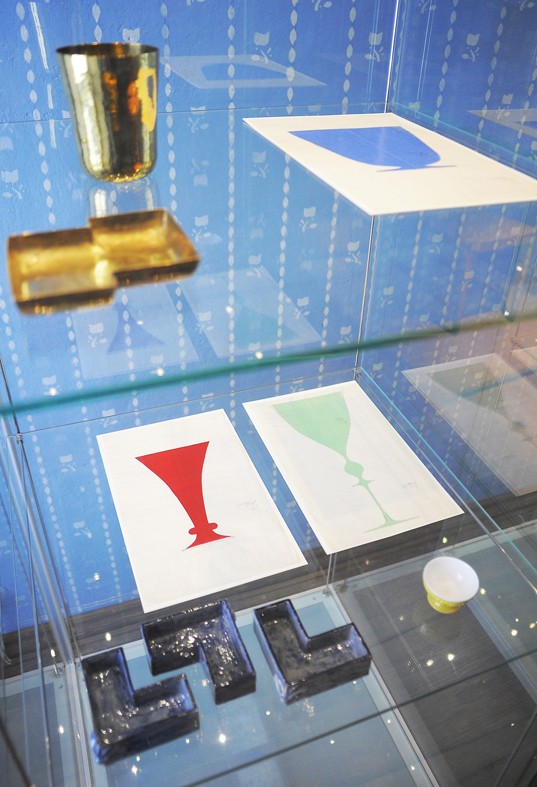 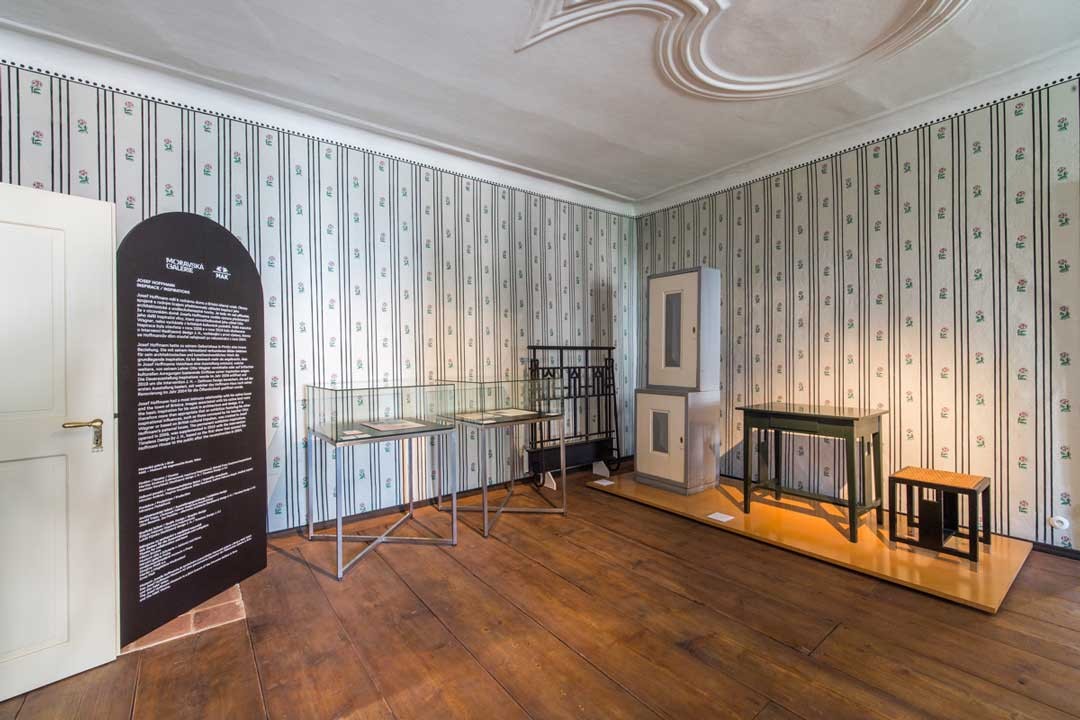 On the Use and Effect of Architecture

On the Use and Effect of Architecture