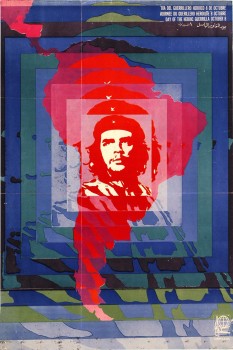 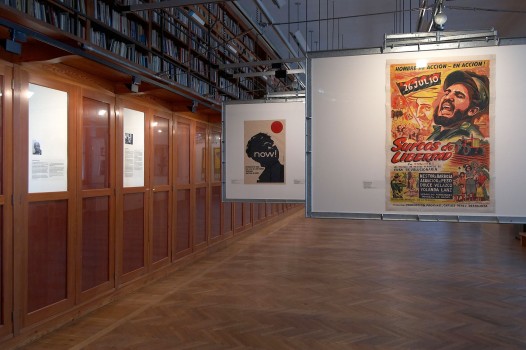 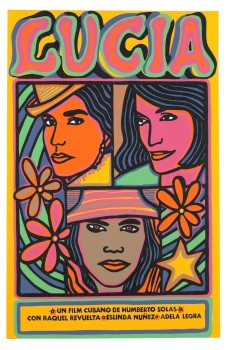 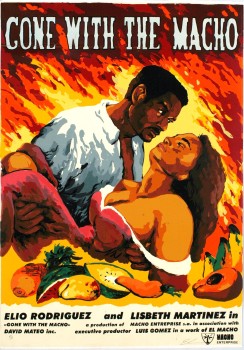 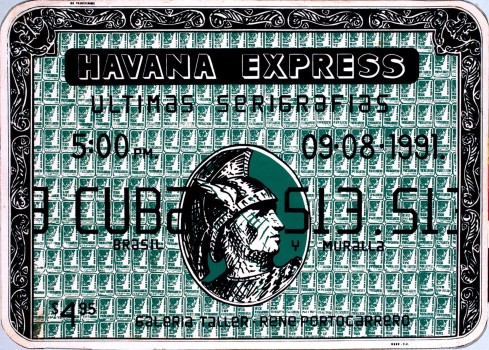 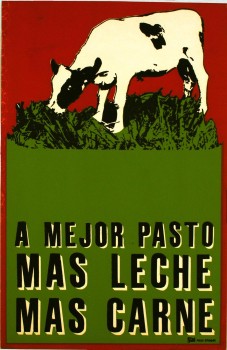 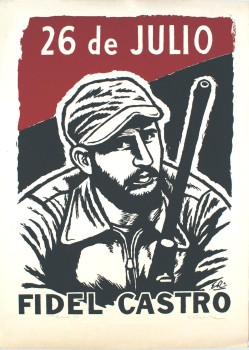 For the first time in Austria, the MAK exhibition presents an overview of sixty years of poster art from Cuba, and in doing so examines the phenomenon of national identity termed “Cubanidad”, which gives the exhibition its name. “Cubanidad” has unmistakably characterized the medium, but outside influences – Spanish, African, Latin American – are nevertheless recognizable as well. The play of forms is also enriched by elements borrowed from Op Art and Pop Art. The utopic optimism of revolutionary Cuba is manifested in emotive placards paying homage to the führer cult built up around Che Guevara and Fidel Castro. By means of posters, Che’s portrait became a symbol of romanticized rebellion that has endured until today. The exhibition also includes photographs and statements by the artists, among them Pedro Arrate, Muñoz Bachs, Rene Mederos, and Ñiko and Alfredo Rostgaard. They help to situate the posters within the context of the problematic times in which they were created.

The exhibition was assembled by the Track 16 Gallery, Los Angeles. 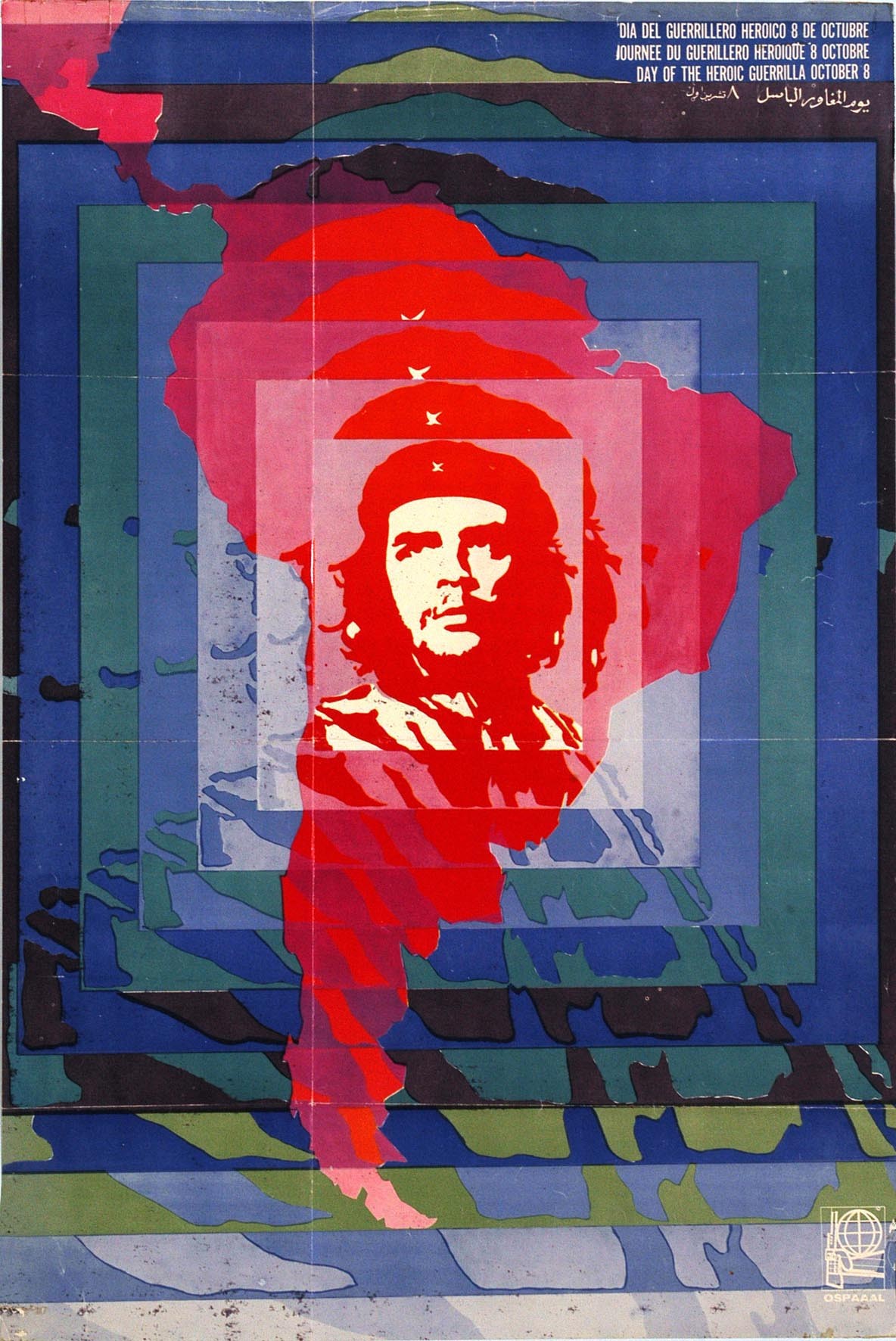 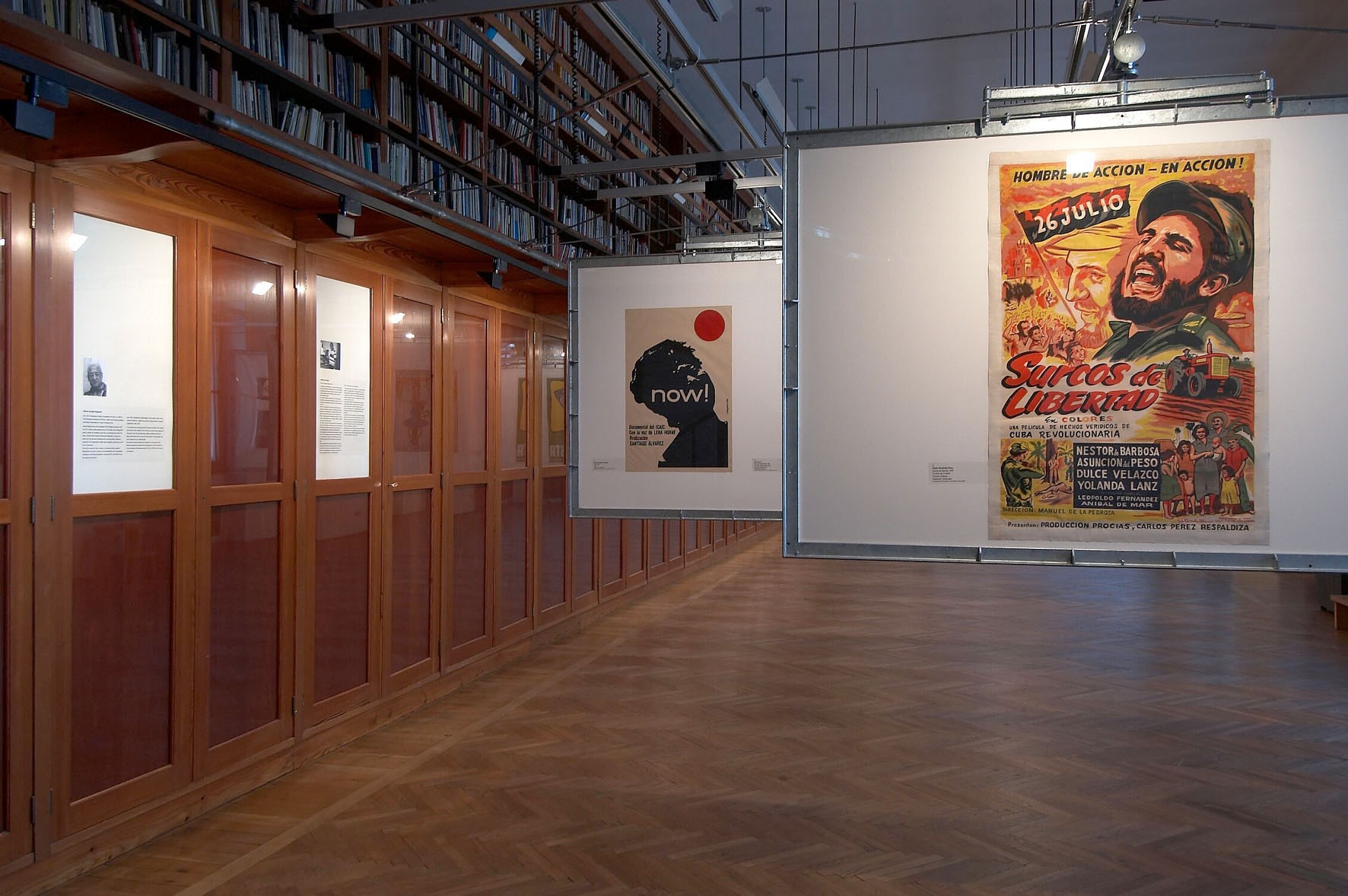 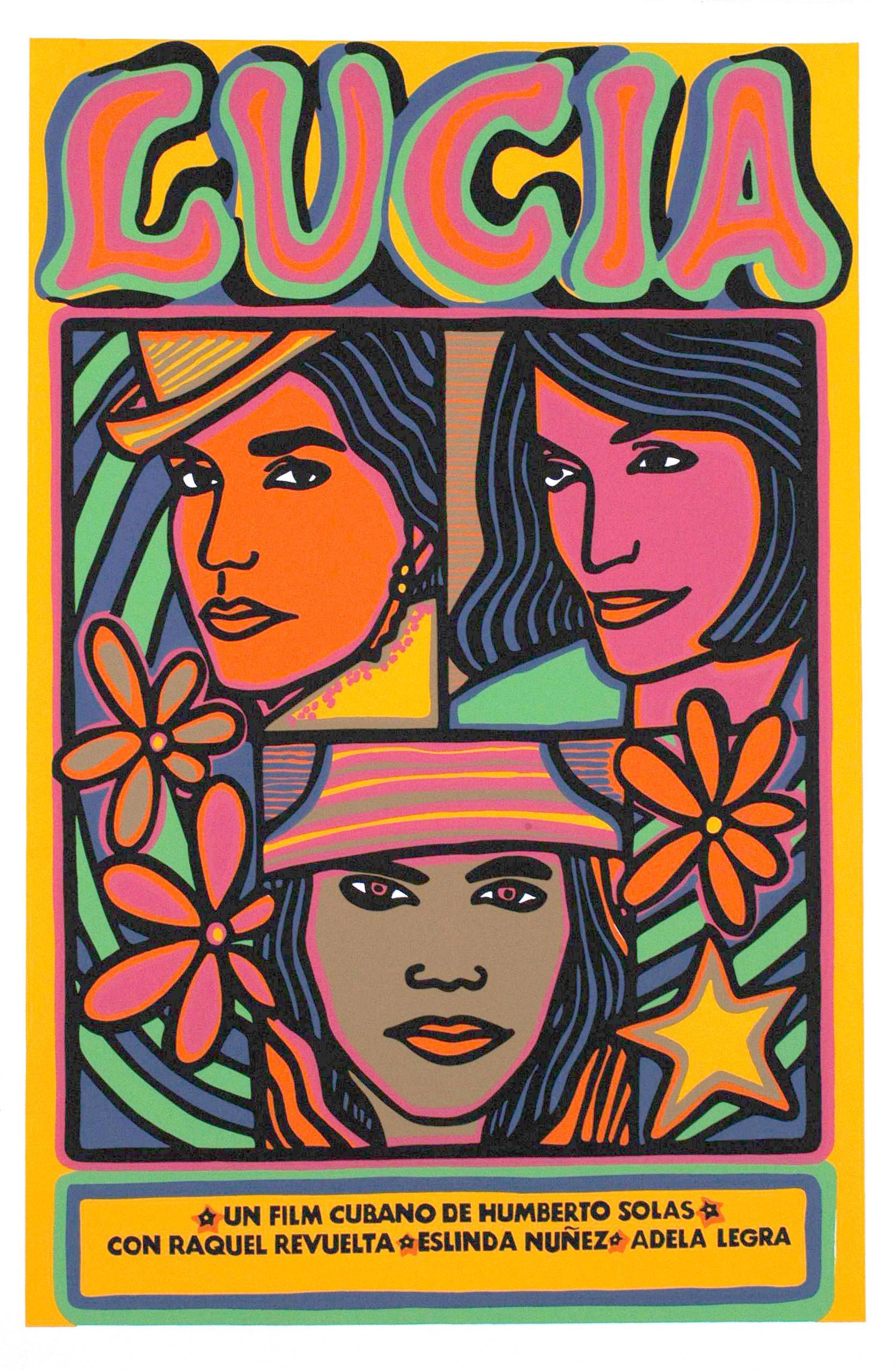 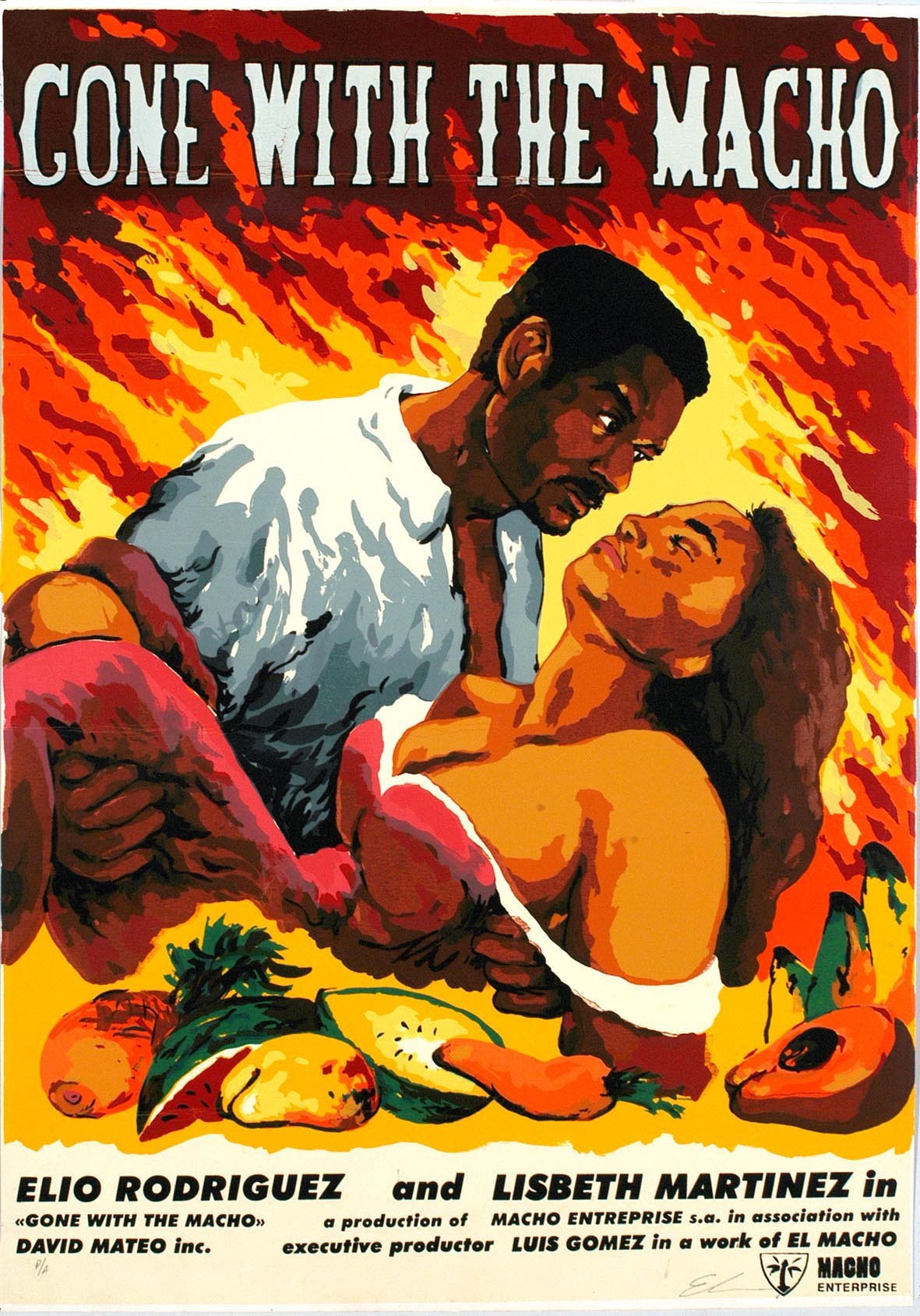 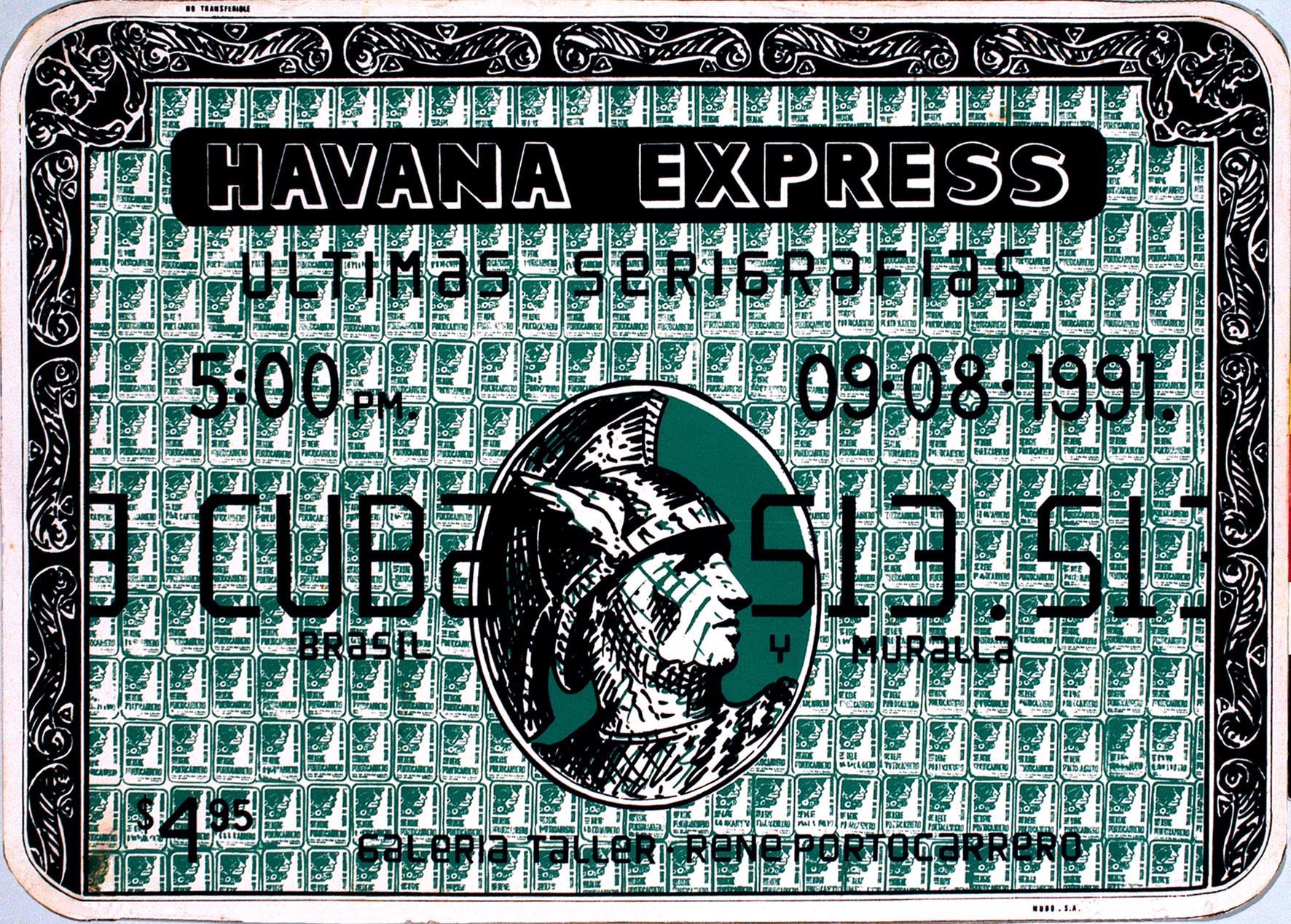 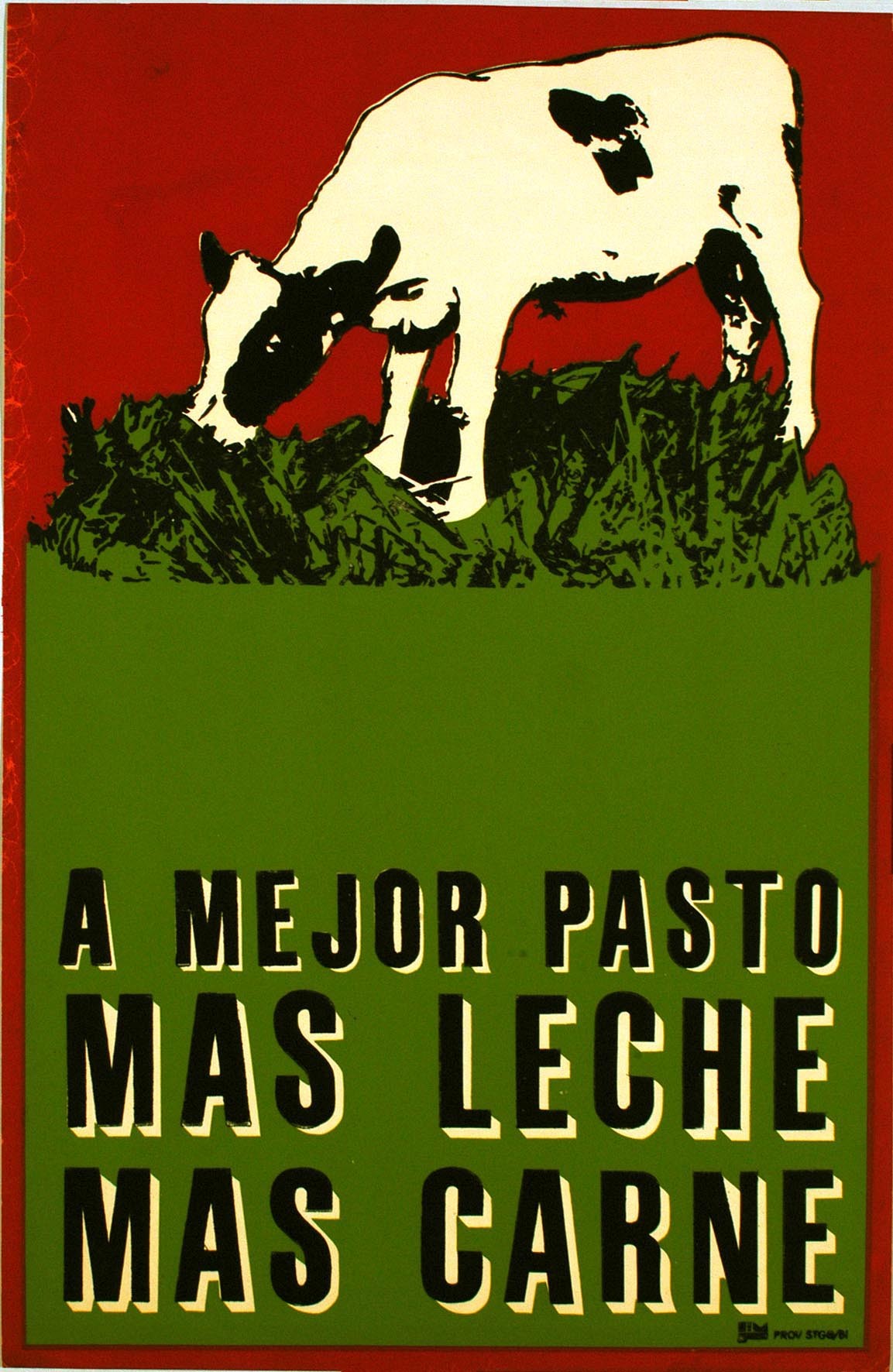 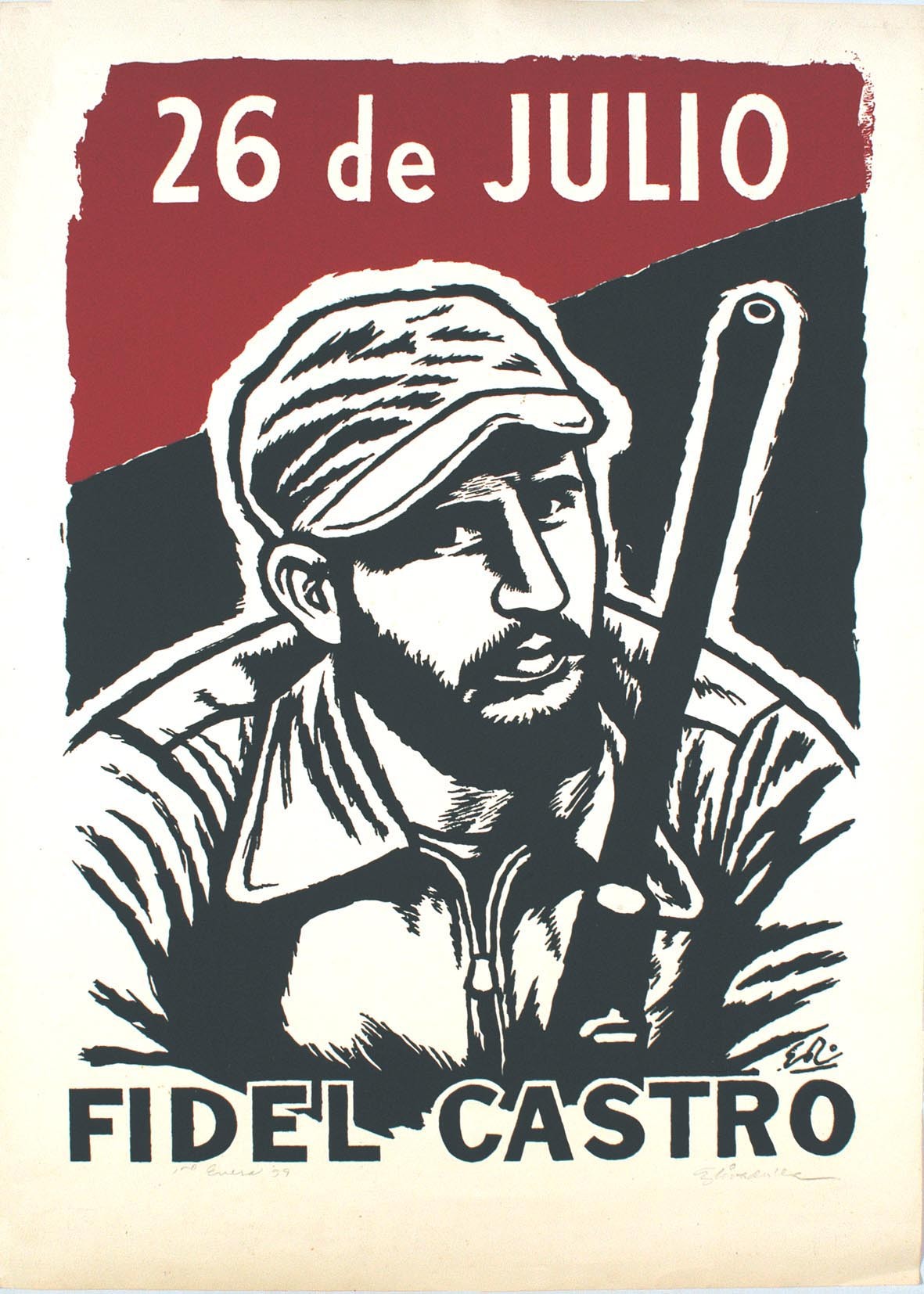