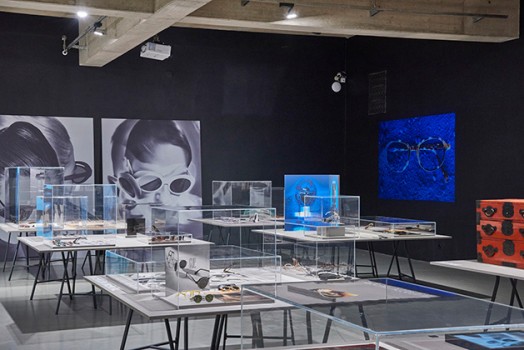 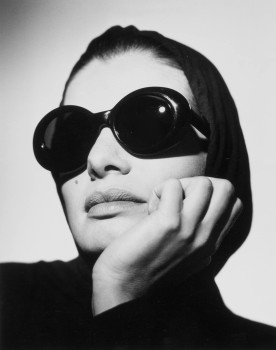 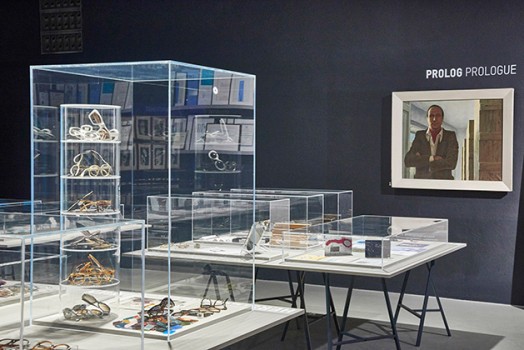 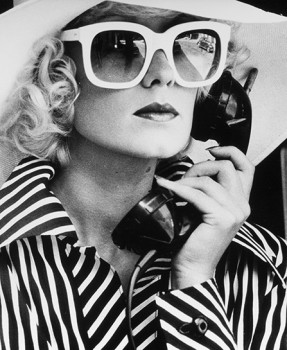 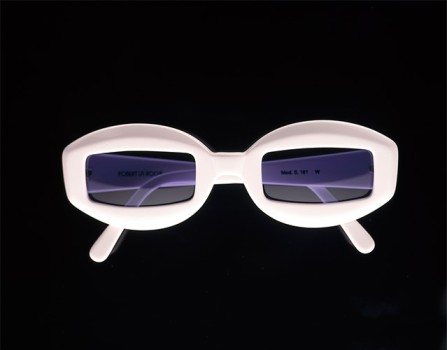 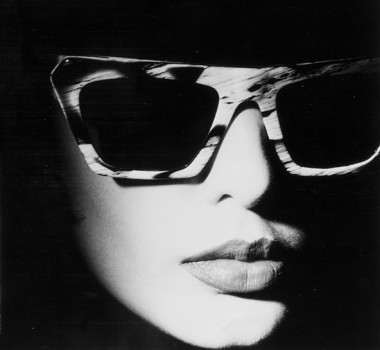 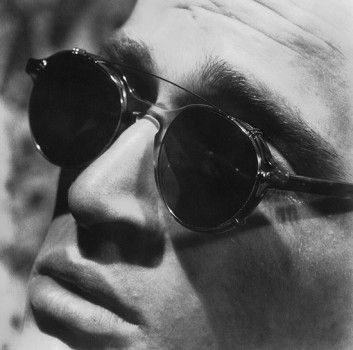 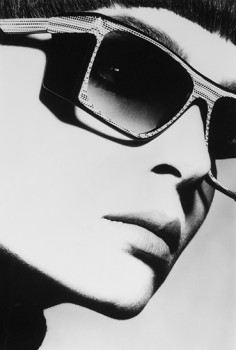 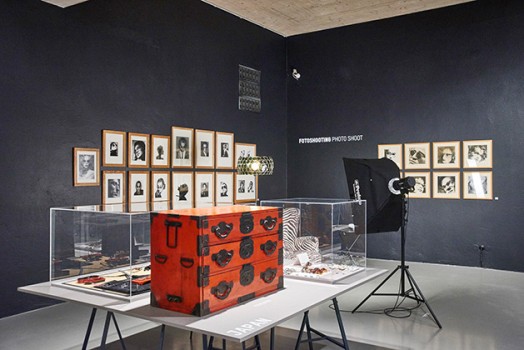 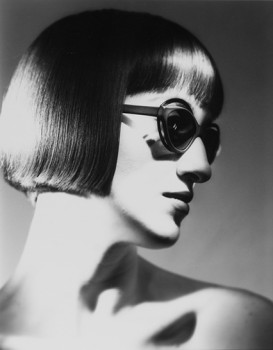 The first museum exhibition on the doyen of Austrian eyewear design, Robert La Roche, offers an overview of his singular oeuvre and focuses on the establishment of this successful, cosmopolitan brand in the world of fashion. The brand's ad campaigns are contemporary documents of the creative scene in Vienna from the 1970s to the 1990s, which also made waves internationally. Famous wearers of La Roche eyewear include Hollywood stars such as Arnold Schwarzenegger and Meryl Streep as well as artists such as Yoko Ono and Andy Warhol.

The occasion for this retrospective is the donation of an extensive selection of frames from La Roche's time as an active designer until the sale of the brand in 1999 to the MAK. Some 1 200 models–one-off pieces and mass-produced products–were created during this time.
The anecdotally structured exhibition offers insights into his design work and the dsign of his campagins, supplemented with sketches, photographs, videos, advertisements, and artifacts from the designer's archive. La Roche follows in the tradition of renowned eyewear designers such as Udo Proksch (aka Serge Kirchhofer), Cari Zalloni (CAZAL), and Dora Demmel for Silhouette as well as the eyewear manufacturer and inventor of Optyl Wilhelm Anger (Viennaline, CARRERA, Christian Dior, Porsche Design, etc.), who have established Austria's international reputation for outstanding eyewear design since the mid-20th century. The name Robert La Roche has become a cult brand and attained a global reputation. Today vintage originals of his classic eyewear once again enjoy enormous popularity.

Sun, 15 May 2016, 4–5 p.m.
Global Eyewear
Dialogue tour with Robert La Roche
Robert La Roche’s eyewear conquered the world from Vienna. What explains this success? How has the work of designers changed over the past 40 years?

Sun, 12 Jun 2016, 4–5 p.m.
Glasses as Eye-Catchers
A dialogue tour with Andreas Berger, creative director and partner at kratkys.net, previously an advertising designer for Robert La Roche at GGK
A journey through three decades of legendary ad campaigns: How do advertisements for a product such as glasses work? How much is craftsmanship still a part of ad design today?

Wed, 18 May 2016, 3 p.m.
Tour of the exhibition followed by further discussion in the restaurant Salonplafond im MAK, total price: € 15

Tue, 31 May 2016, 6–7 p.m.
Where Glasses Are Not Just Lifestyle Products, but Lifesavers
Designer Robert La Roche in conversation with actor, moderator, and author Chris Lohner, ambassador for Licht für die Welt, on the need for seeing aids in developing countries.

Tue, 7 Jun 2016, 6–7 p.m., MAK FORUM
How Are Glasses Marketed?
Founder Robert La Roche in conversation with graphic designer Christian Satek and photographer Gerhard Heller, both of whom played a key role in the design of the ad campaign.

Tue, 14 Jun 2016, 6–7 p.m., MAK FORUM
How Are Glasses Designed?
Robert La Roche, the doyen of eyewear design, in conversation with two newcomers from Austria: Christoph Egger (gloryfy) and Christian Wolf (ROLF Spectacles) will offer a glimpse behind the scenes of their design work and marketing strategies. 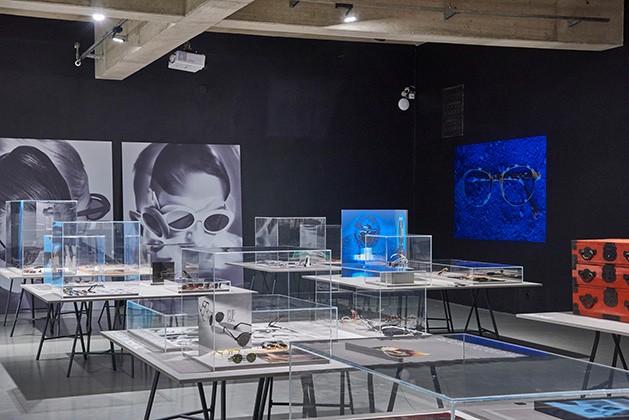 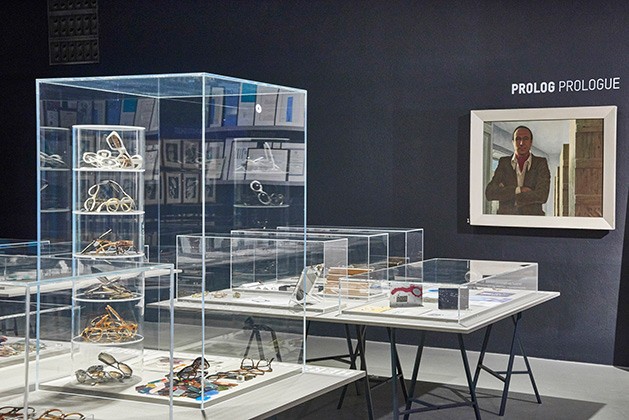 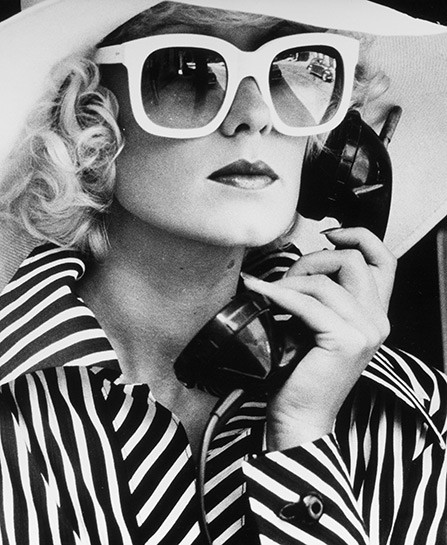 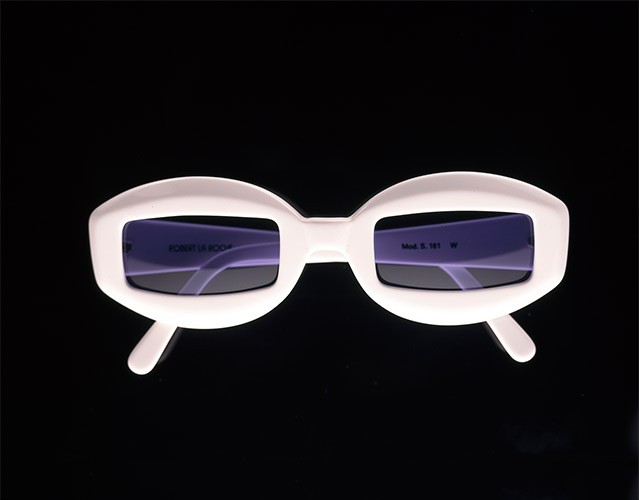 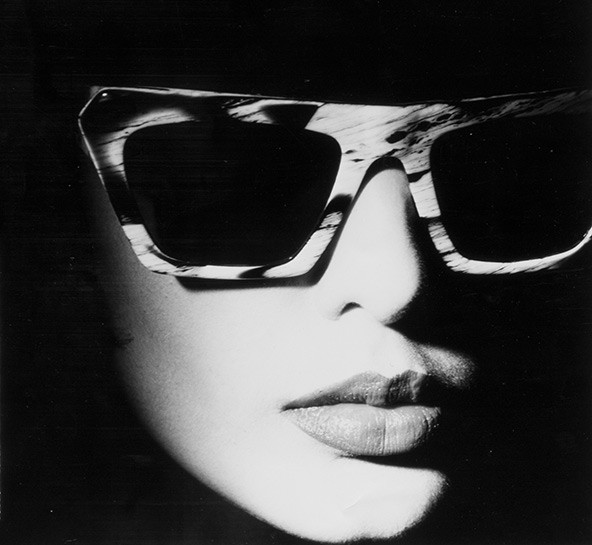 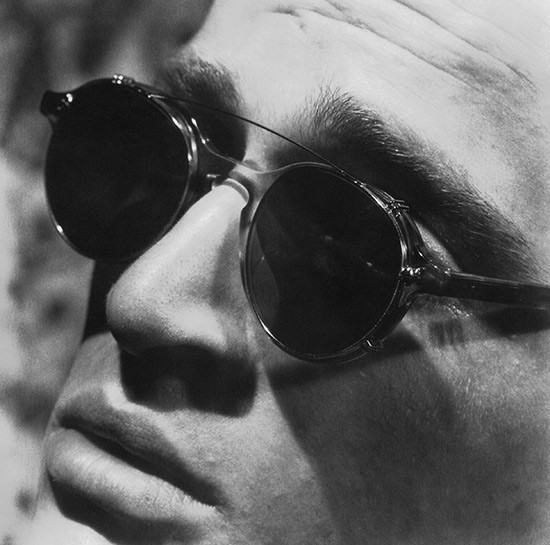 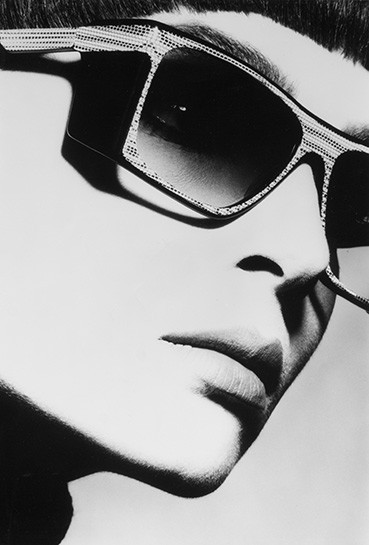 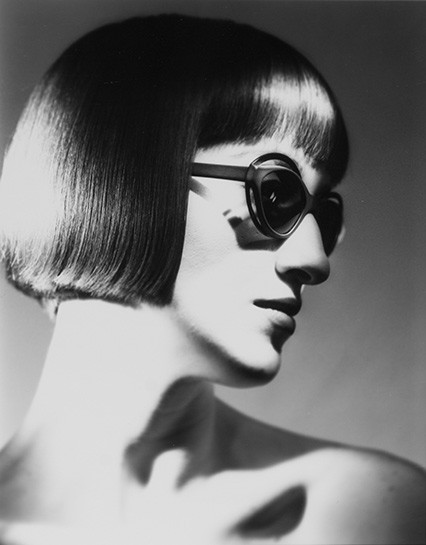 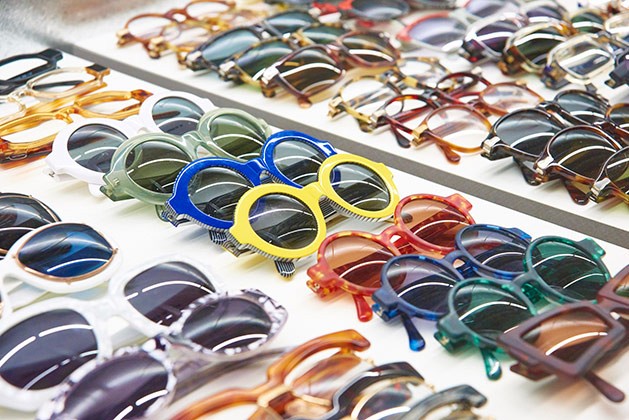