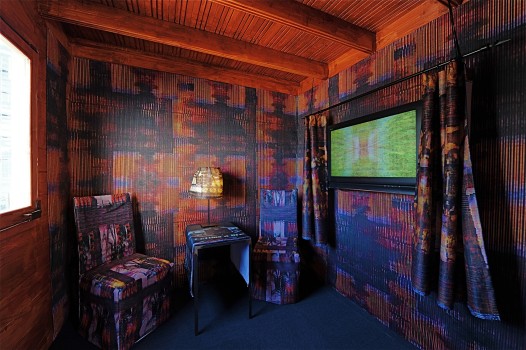 With “Station Rose. LogInCabin,” the MAK presents an audiovisual installation documenting the 20-year career of one of the pioneers of media art in Europe. Founded by the artist Elisa Rose and the musician Gary Danner in Vienna in 1988, Station Rose has been a public media lab and action venue from its beginnings and turned increasingly virtual with the progress of media technologies (Internet). On the occasion of its anniversary, a real venue will become manifest again, installed as an appendix to the MAK on its Terrace Plateau. According to Station Rose’s initial approach, this exhibition and performance venue will establish itself as a media sculpture to be played on site and from outside.

“We found it important to play a real venue again after some time and build an audiovisual sculpture for the 20-year anniversary in 2008. This will be realized as a walk-in (media) work with a timeline of our ‘20 Digital Years’ as an AV and web database – and, like the ‘Wiener Station 1988–1991,’ as a performative artwork in progress, i.e. with an active station operating, a Living Media Sculpture.” (Station Rose) 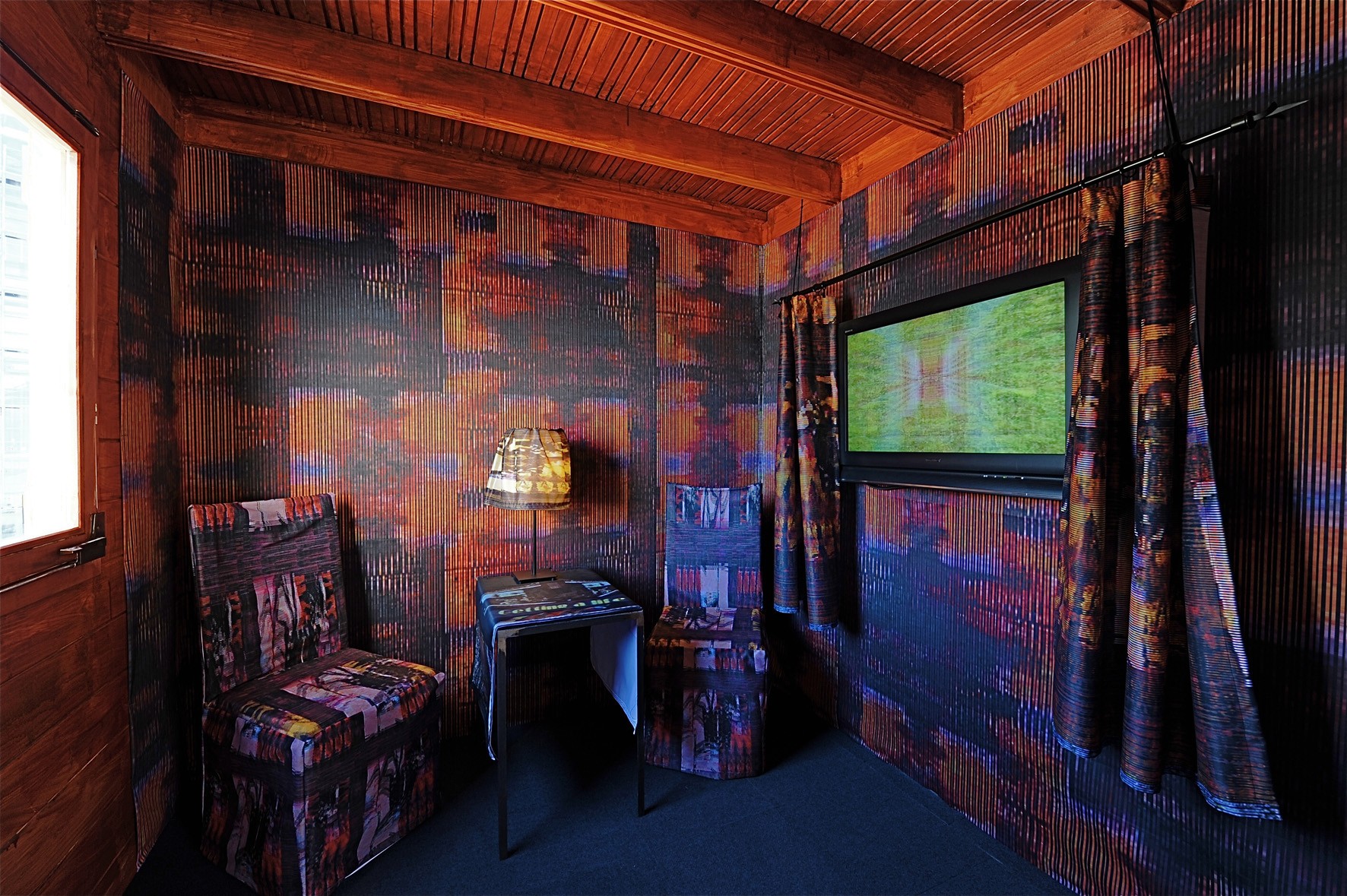 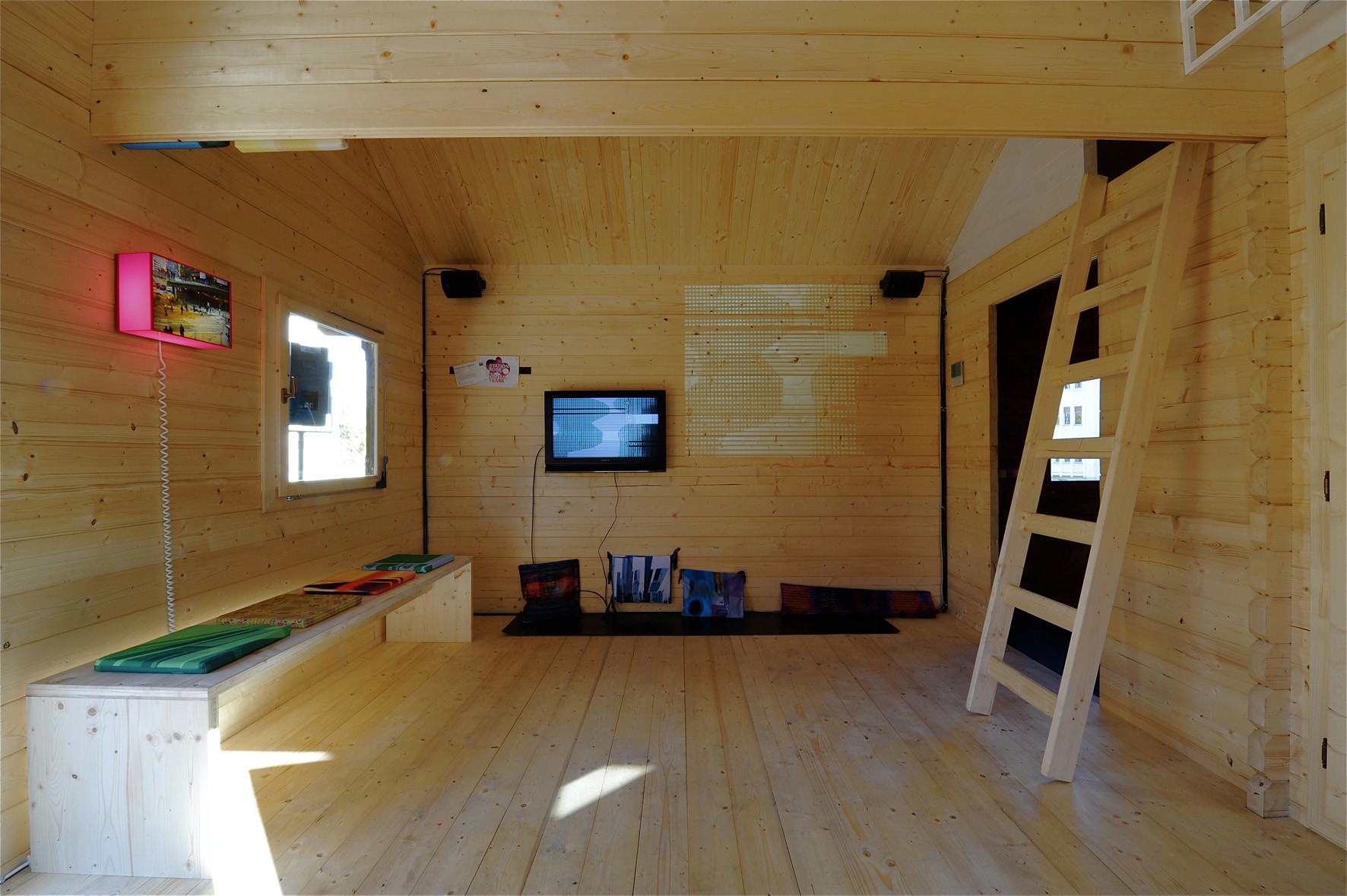 Virtual Realities at the MAK