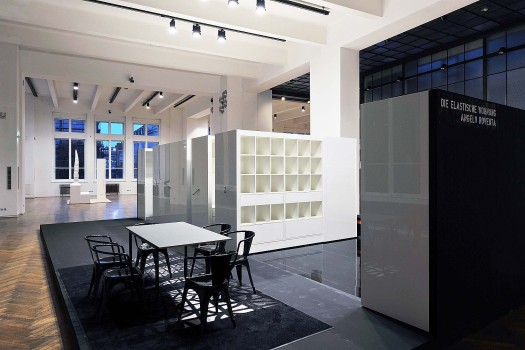 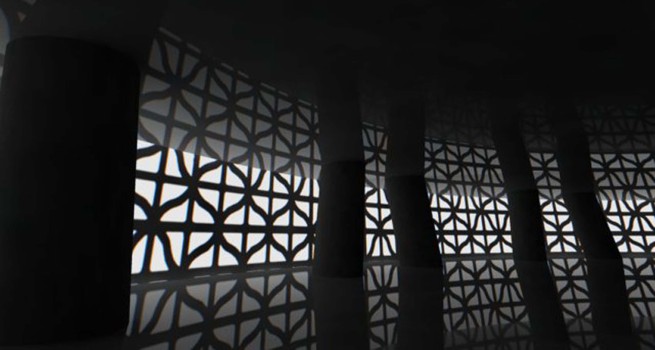 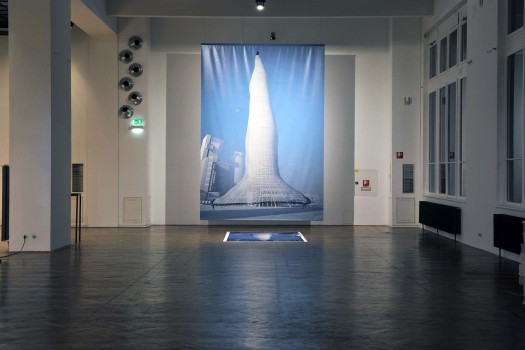 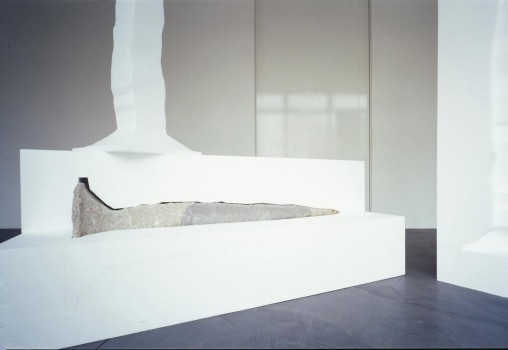 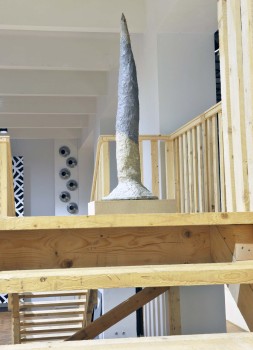 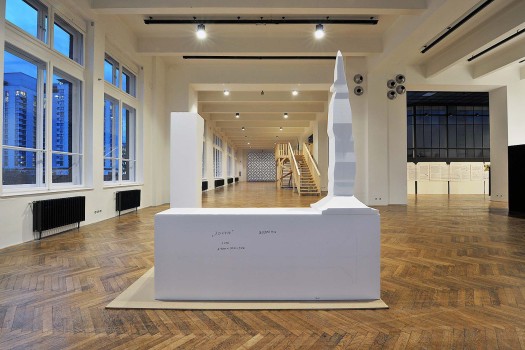 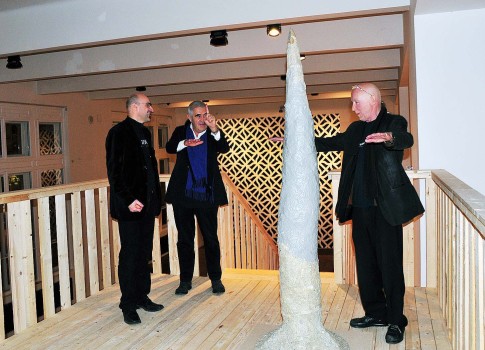 Heidulf Gerngross, one of the most unconventional protagonists of the Viennese scene, defines the field of architecture in immediate context with visual art, music, and literature. Gerngross consciously draws an analogy to an orchestra and to the conductor as its dramaturge. In his exhibition project developed for the MAK, Gerngross ‘archistrates’ by bringing together the potentials of different artists and architects in a loose group, unfolding a scenario that temporarily expands the autonomous structure of the work of art toward an idea of community. Aside from works by himself, Gerngross also assembles contributions by Hofstetter Kurt, Milan Mijalkovic, Angelo Roventa, and Heimo Zobernig as ‘comments’ on Franz West’s sculpture “Der Nagel” which he considers to be the essence of form. 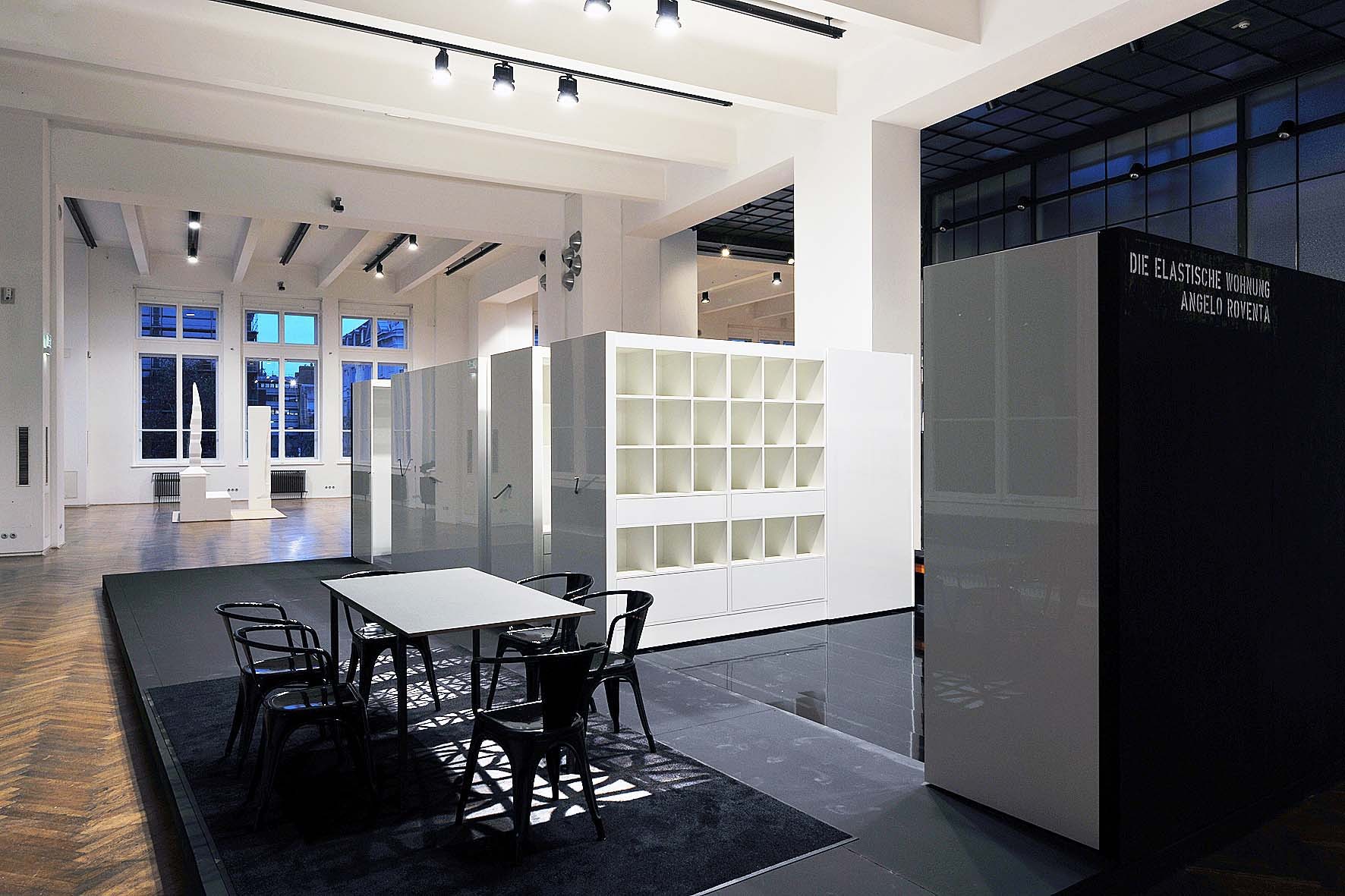 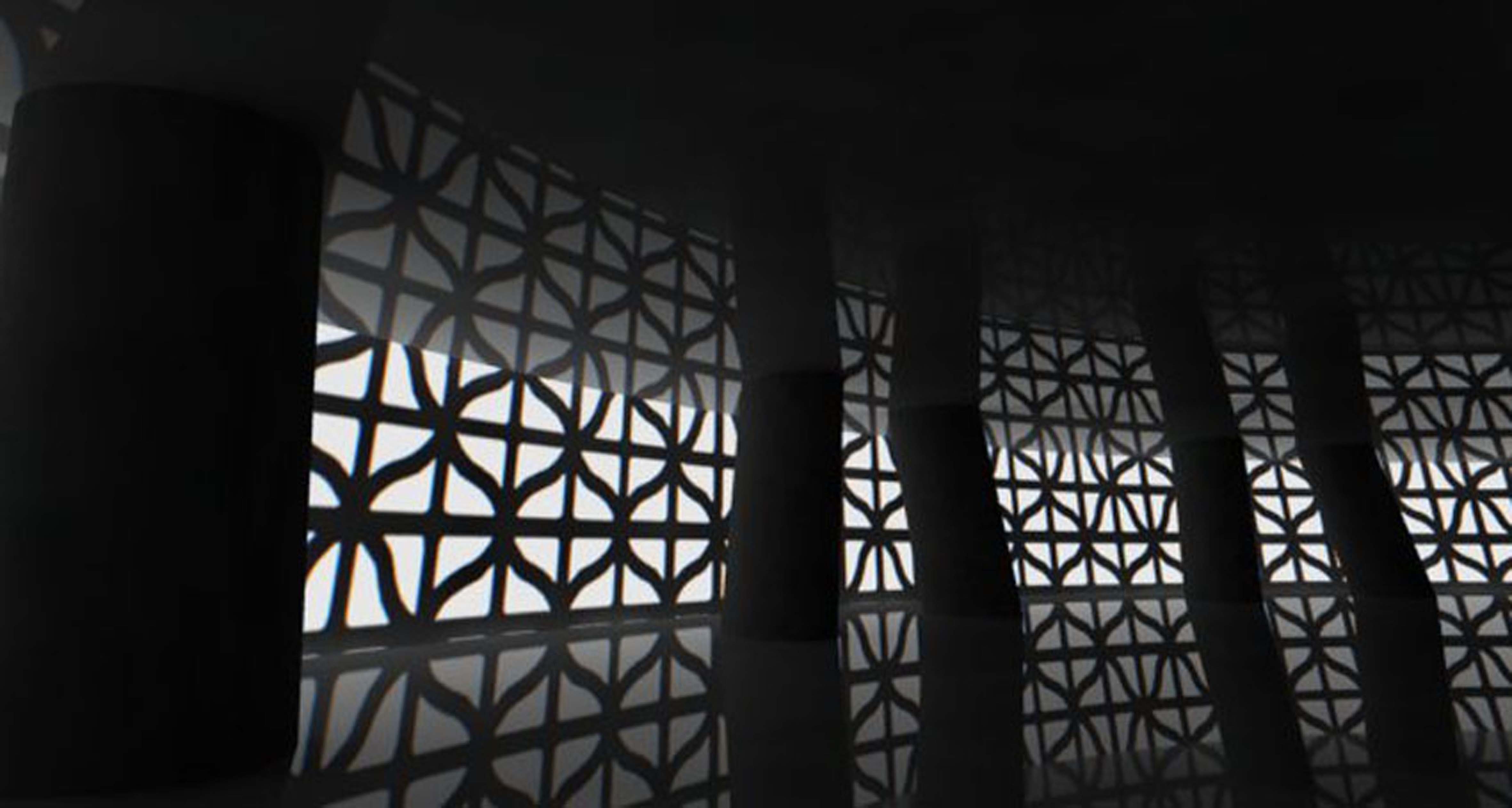 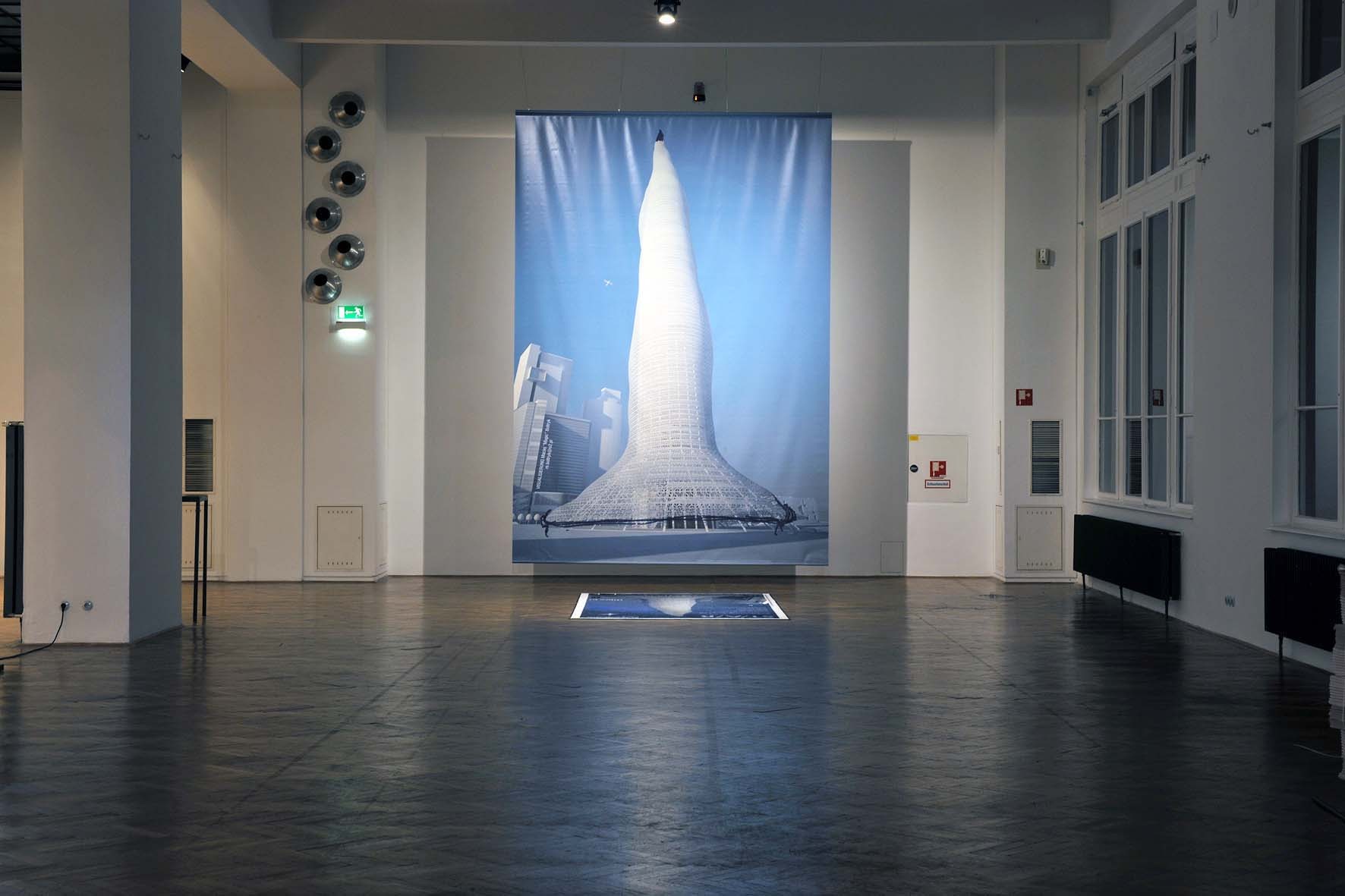 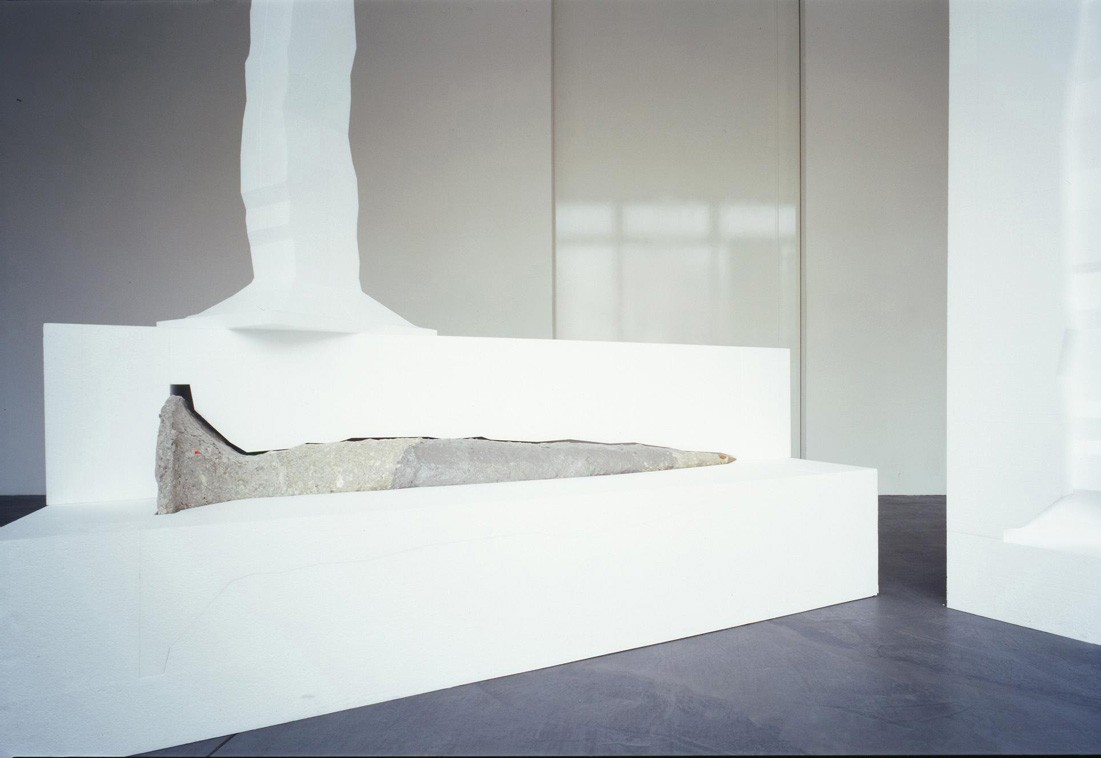 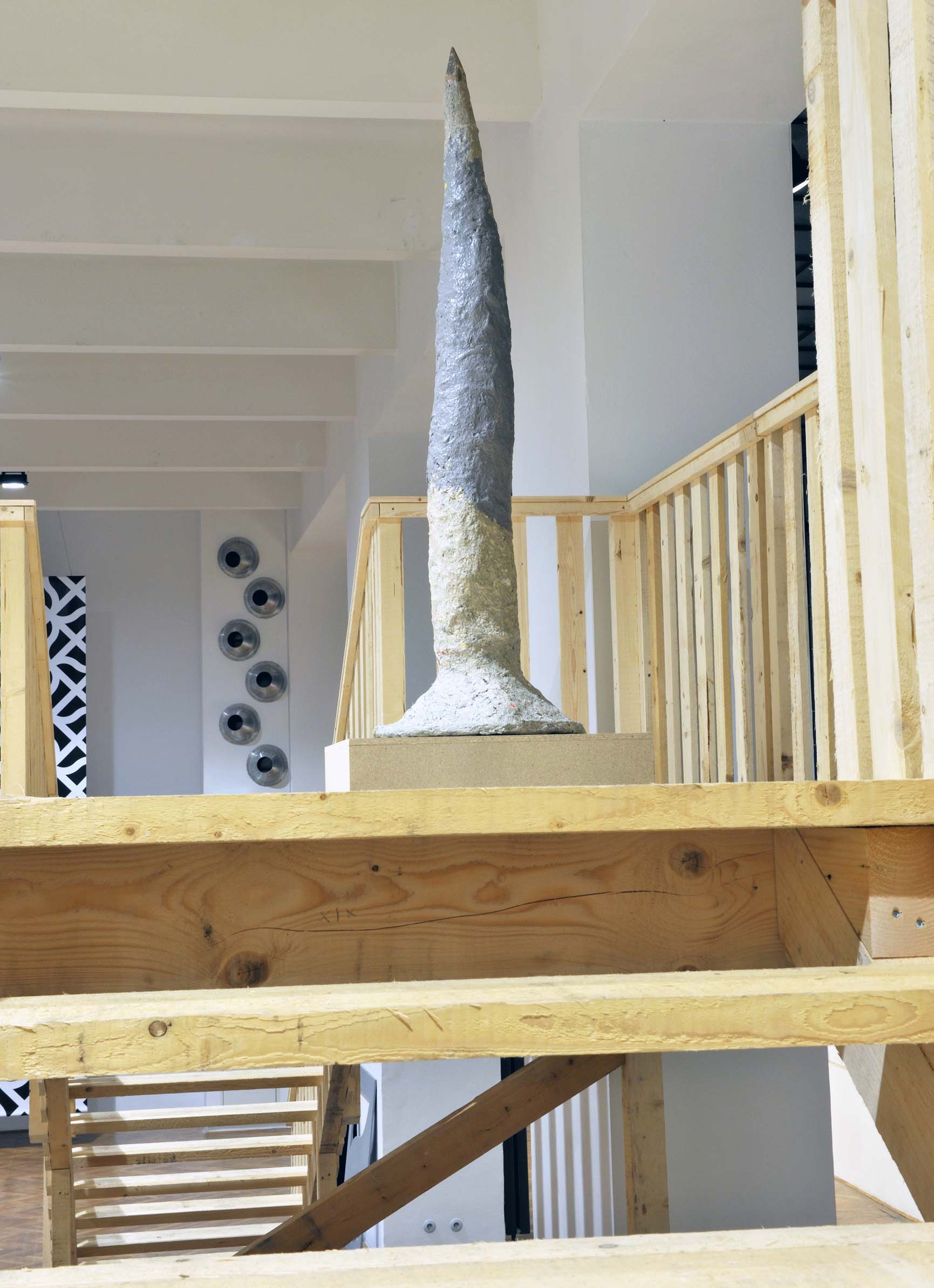 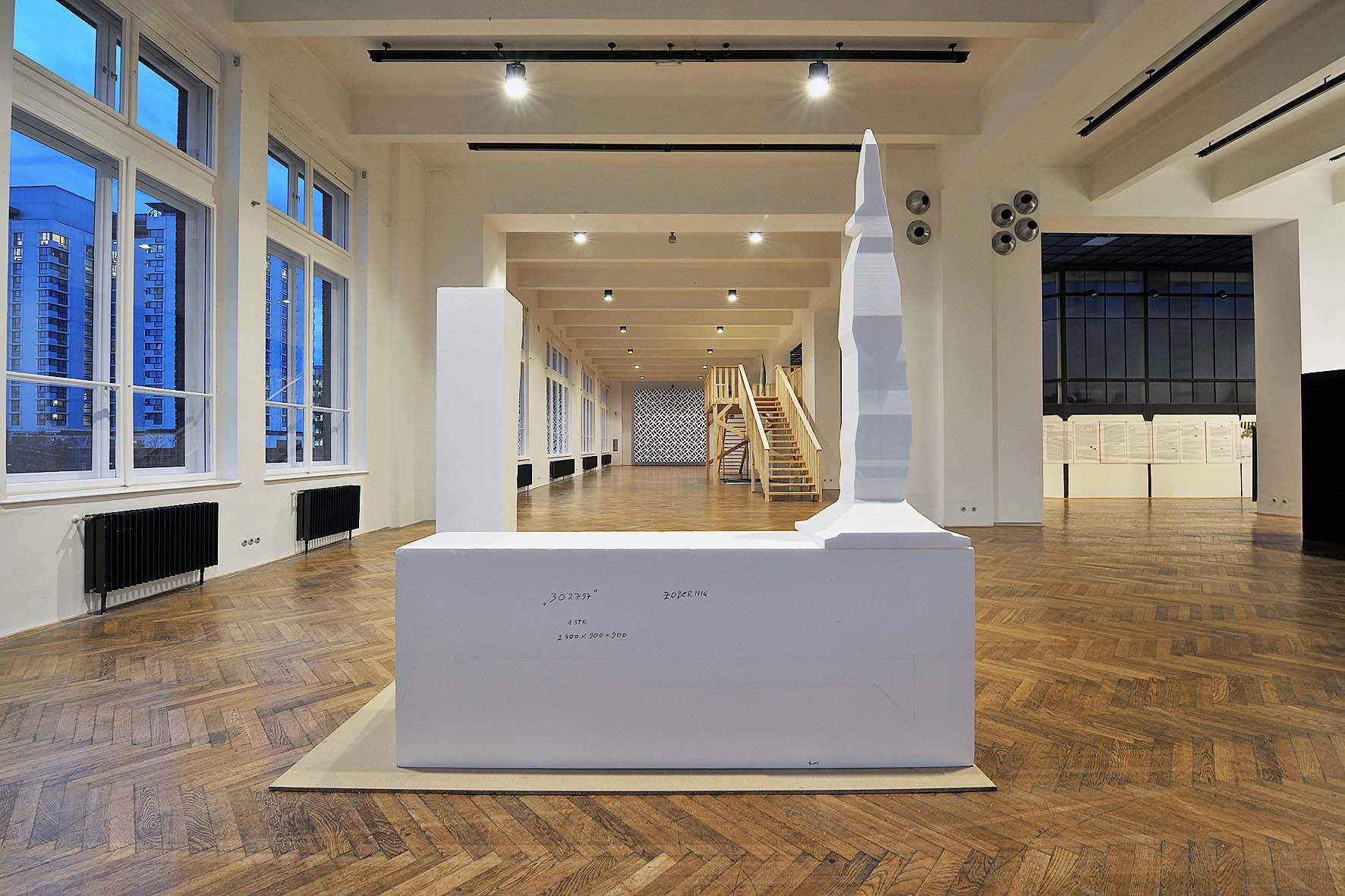 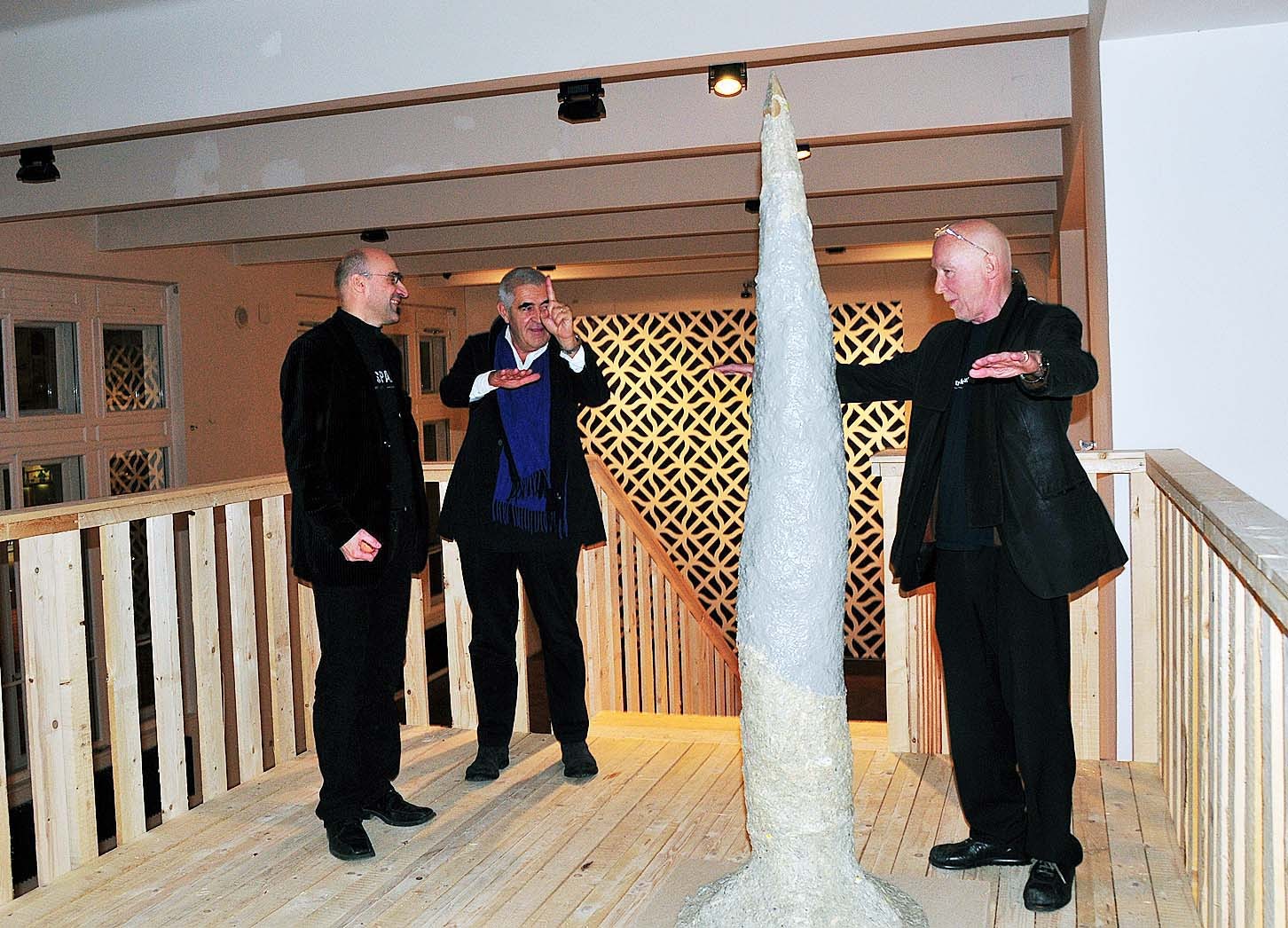