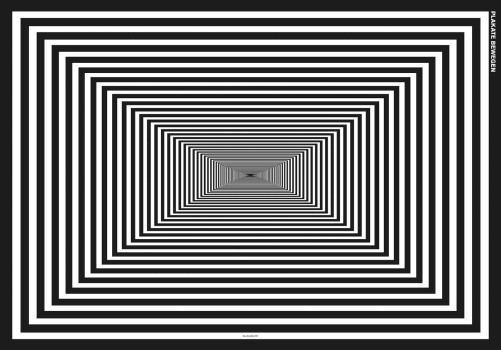 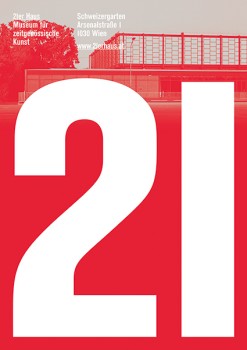 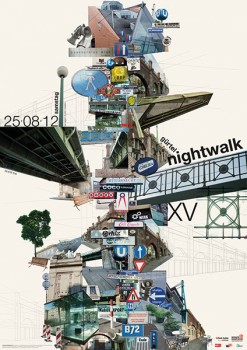 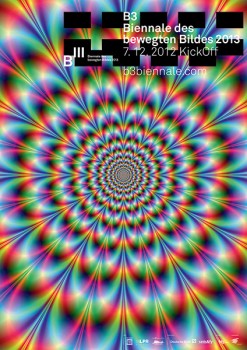 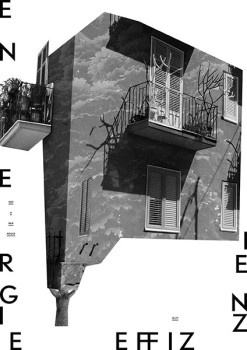 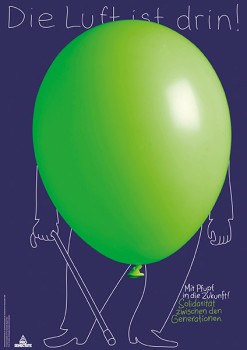 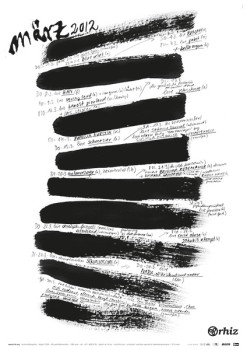 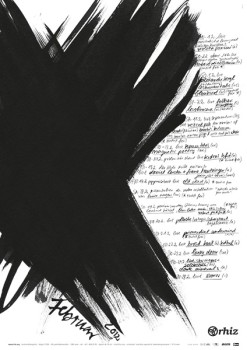 Between me and tomorrow [Zwischen mir und morgen] 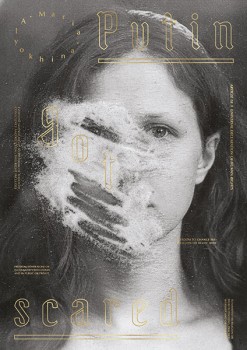 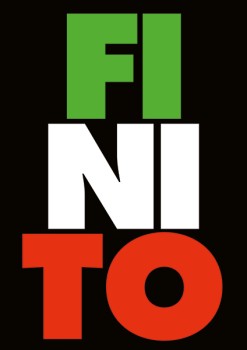 With the exhibition 100 Best Posters 12. Germany Austria Switzerland, the MAK once again presents the most convincing submissions to this competition between European graphic designers, thereby providing a platform for interesting and up-to-the-minute design concepts. From a field of over 1,700 submissions, the best 100 were selected by an international jury consisting of Christian Brändle (Zurich, chairman), Ronald Curchod (Toulouse), Joanna Górska (Warsaw), Eike König Berlin), and Josef Perndl (Vienna). In a preliminary selection process conducted online, 680 posters were nominated for the competition’s final round. Of the 100 winning posters and series of posters, 49 come from Germany, 47 from Switzerland and 3 from Austria; a further successful entry is a German-Austrian-Swiss coproduction.

The abundance of design ideas in this year’s competition is striking: photography, pictorial humor, plays on typography, and surprises in the finest op art tradition characterize 2012’s exciting range of entries. The attraction and difficulty lie particularly in the fact that the submissions do more than just compete in terms of ideas, design quality, and technical mastery: they also differ in terms of being either “real-life” commissioned works, with all the compromises this can entail, or experimental works nourished by the freedom that comes with working on one’s own initiative or for an art academy project.

For Austria, the studio Atelier 3007 Wien is celebrating its sixth successful year in a row. Eva Dranaz and Jochen Fill once again managed to make a splash with their announcement posters for the event location rhiz – bar modern. In these, live experimental music finds its graphic counterpart in strongly emotionalizing motifs. The images—hand-painted and handwritten, expressive and explosive—play with shapes and surfaces. And the poster for the gürtel nightwalk, an annual neighborhood cultural event on Vienna’s Gürtel thoroughfare that takes place in and around the clubs situated beneath the arches of the historic urban rail viaduct by Otto Wagner, is likewise by 3007 Wien. Here, the designers started from the event itself to create a collage that served as an abstracted visual map.

Christof Nardin (Bueronardin), a former student of the graphic design class at the University of Applied Arts Vienna, submitted a harmonious blend of tradition and experimentation with his poster for the grand opening of Vienna’s 21er Haus. Nardin’s design pays homage to Austrian graphic designer Georg Schmid (1928–1998), including typographic references to Schmid’s poster that announced the opening of the 20er Haus.

For the first time in the history of 100 Best Posters, a German-Austrian-Swiss coproduction was also in the running. Together with the MAK and the artist Benjamin Hirte, Swiss graphic designer Melk Imboden designed a poster for Hirte’s MAK exhibition, the first in the series NEW LOOK. In his installation the classic mob ballet, Hirte reacted to specific circumstances and forms of presentation found in the MAK collection, covering the museum’s various levels of communication with his own artistic devices. For the poster, the artist used a motif from the photo collection of the MAK Library and Works on Paper Room. In a way analogous to that seen in his exhibition, Benjamin Hirte—working closely with Melk Imboden—seeks to catalyze processes of work and thought while placing collection content in an expanded context. 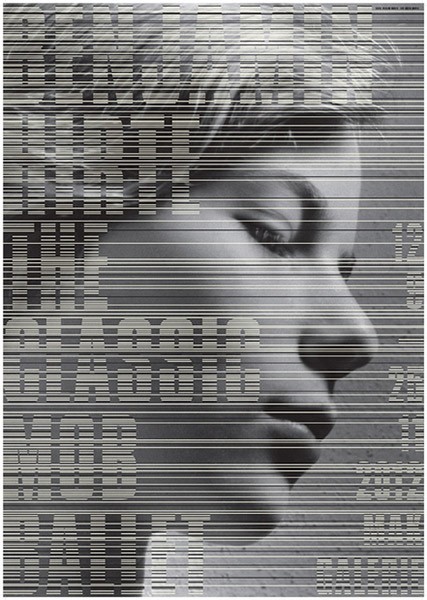 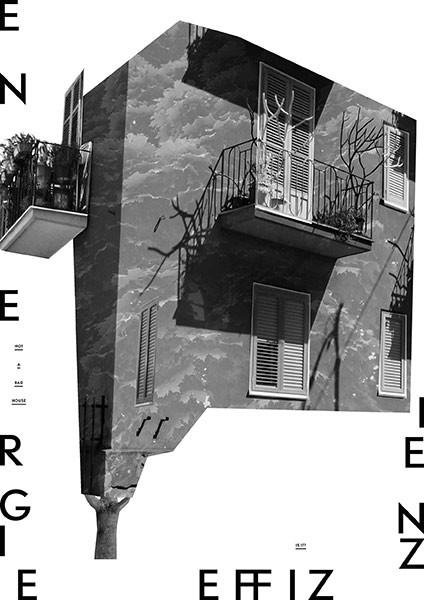 Eva-Maria Offermann/D
Not a bad house, is it? 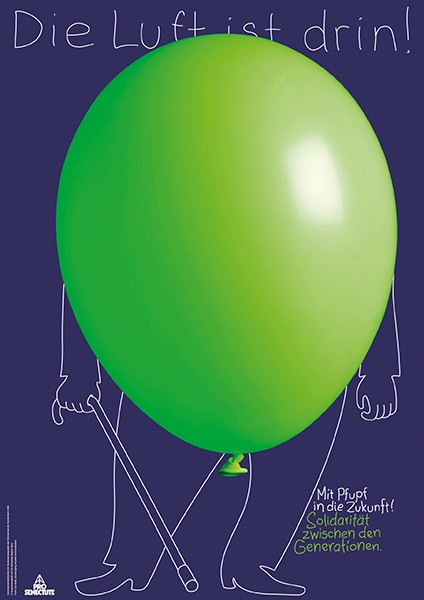 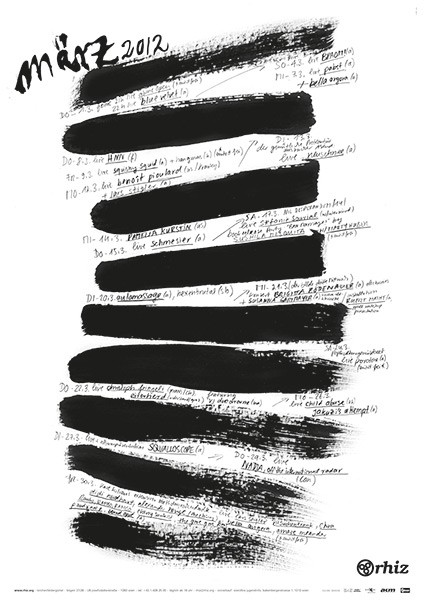 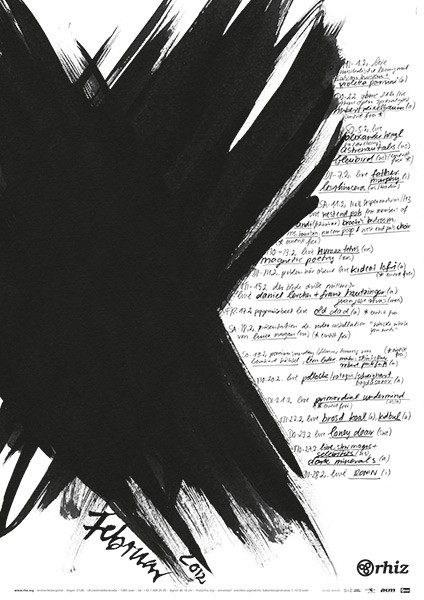 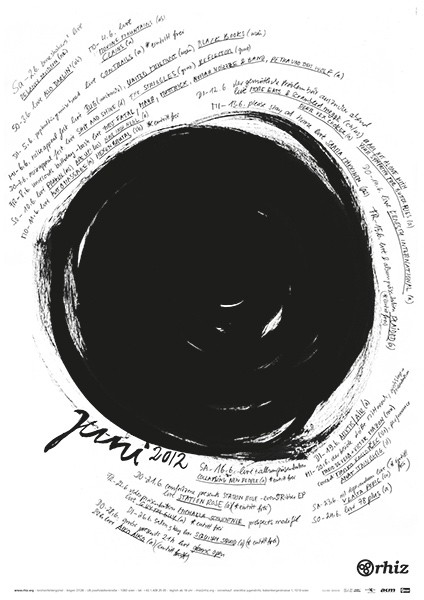 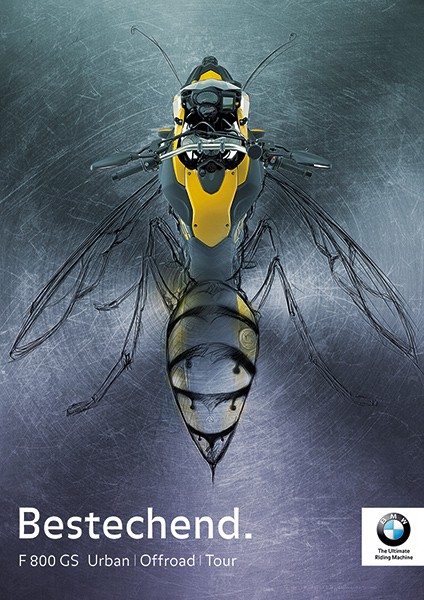