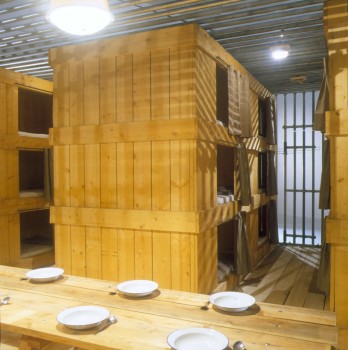 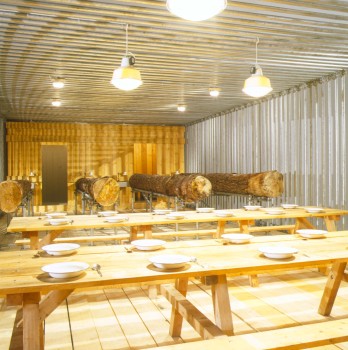 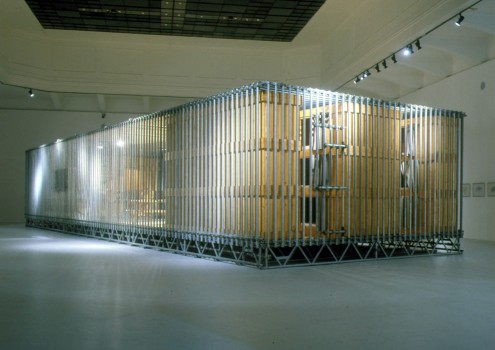 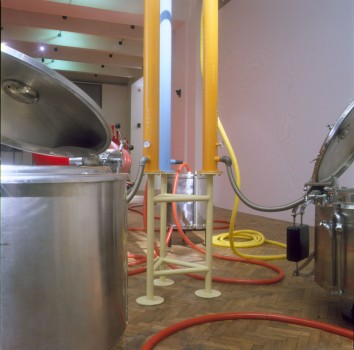 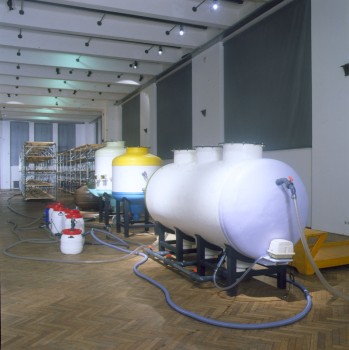 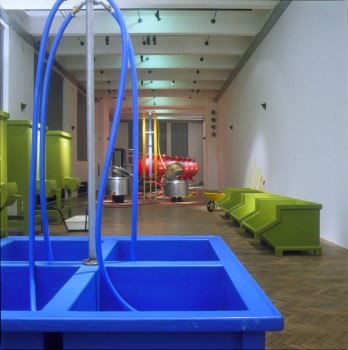 The Atelier Van Lieshout (AVL), founded in 1995 by the Dutch Joep van Lieshout, not only dissolves the boundaries between art and utilitarian objects, design and architecture, but also proposes collectively organized forms of working and living that consistently circumvent conventional categories. The most radical implementation of this principle was the proclamation of a “free state” in the Rotterdam harbor area in 2001, an experiment which the city council terminated six months later.

Two large AVL projects – “The Disciplinator” and “The Technocrat” – are now being presented in the MAK. “The Disciplinator”, a gigantic cage-like construction for 72 inmates, transforms the MAK Exhibition Hall into a modernlabor camp, designed to achieve maximum profits through rationalism. The 24 sleeping units are intended for use in three shifts, an example of bizarre perfection calculated to eliminate any type of friction. Especially because the AVL refrains from making any kind of moral statement, the “Disciplinator” communicates an unadulterated vision of the horrors of the principle of exploitation. The installation “The Technocrat” – a closed cycle consisting of food, alcohol, excrement and energy – is also meant to engender provocation through extreme rationalism. In this system, the human (“burgher”) functions as a biological cogwheel that drives an entire machine park, generating raw material for the production of biogas that in turn is used to cook food and produce alcohol (since the 1,000 burghers needed for the smooth running of the Technocrat must be kept happy and subdued). “The Technocrat” offers an ironic commentary on the situation of modern humans in a highly technological society that only gives the appearance of guaranteeing endless possibilities and total freedom.

With the generous support of the Mondriaan Foundation, Amsterdam. 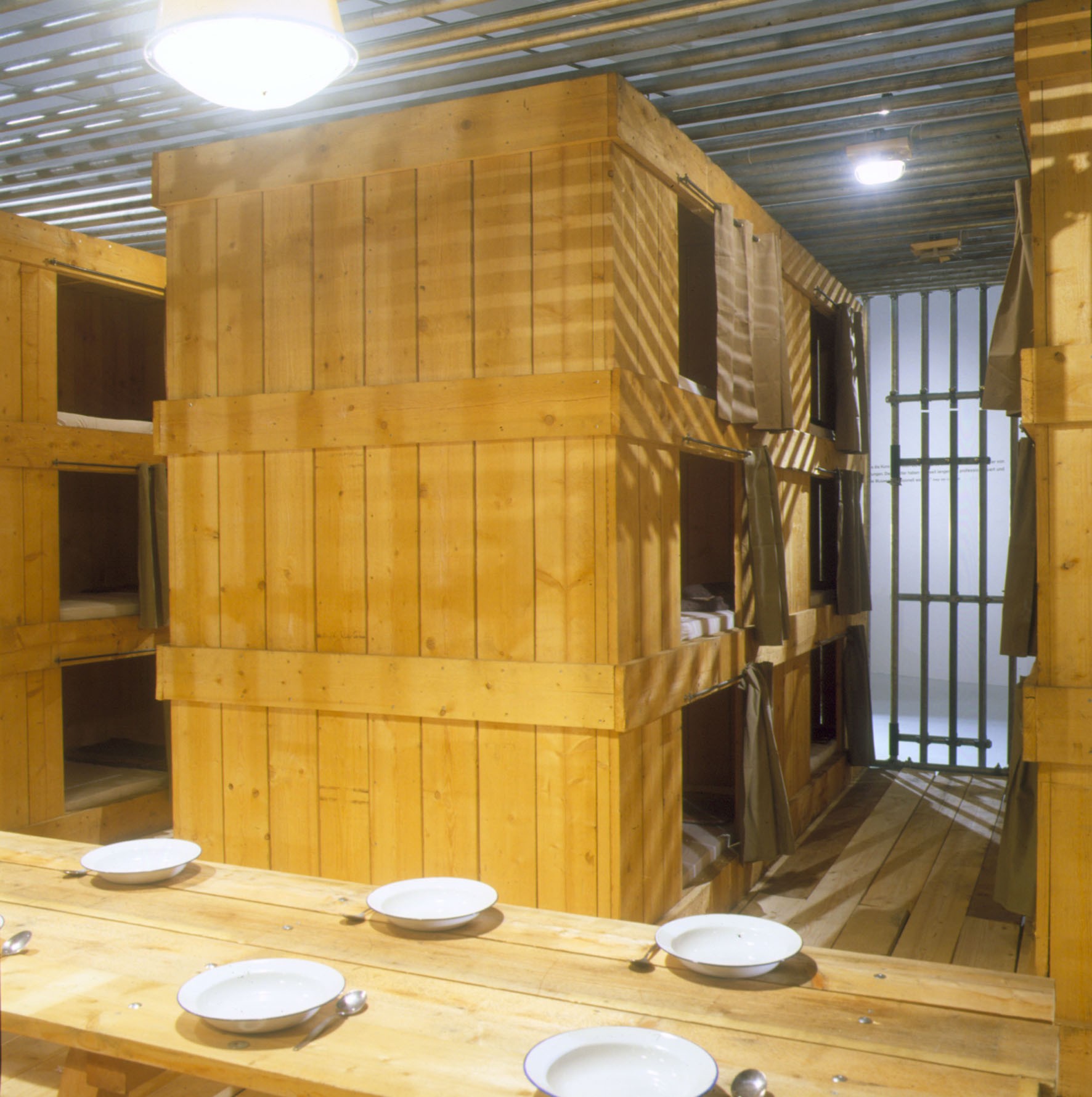 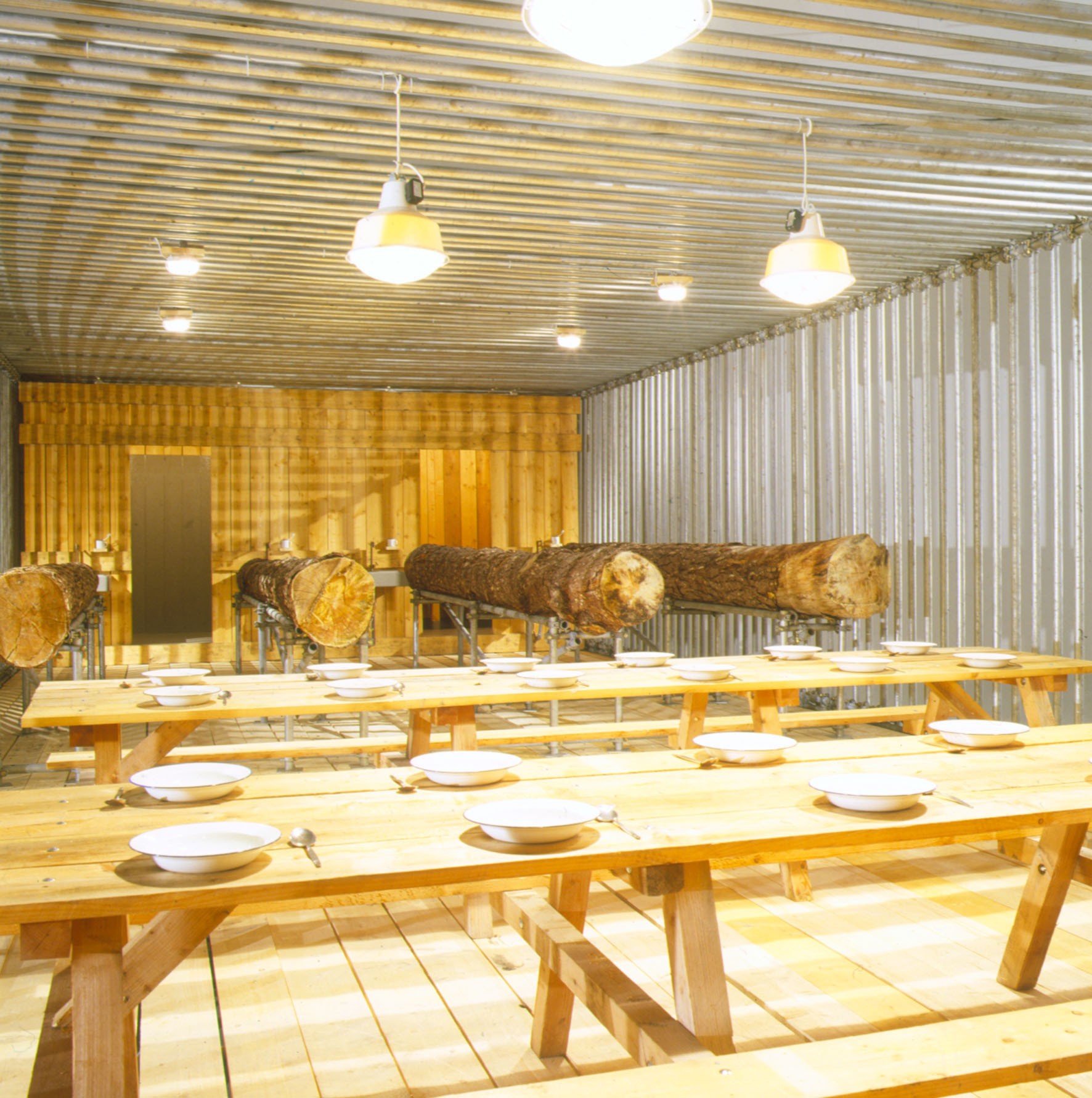 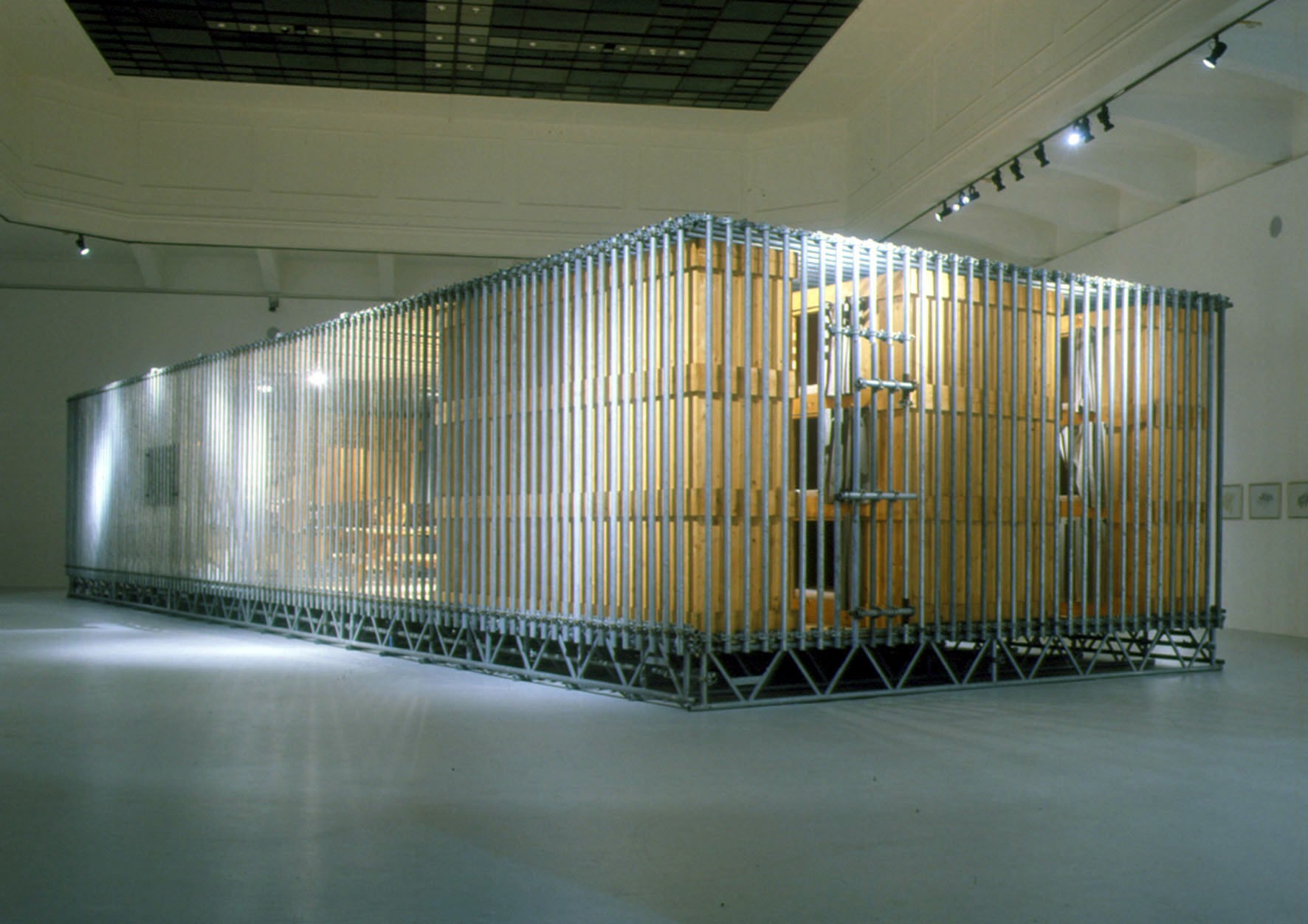 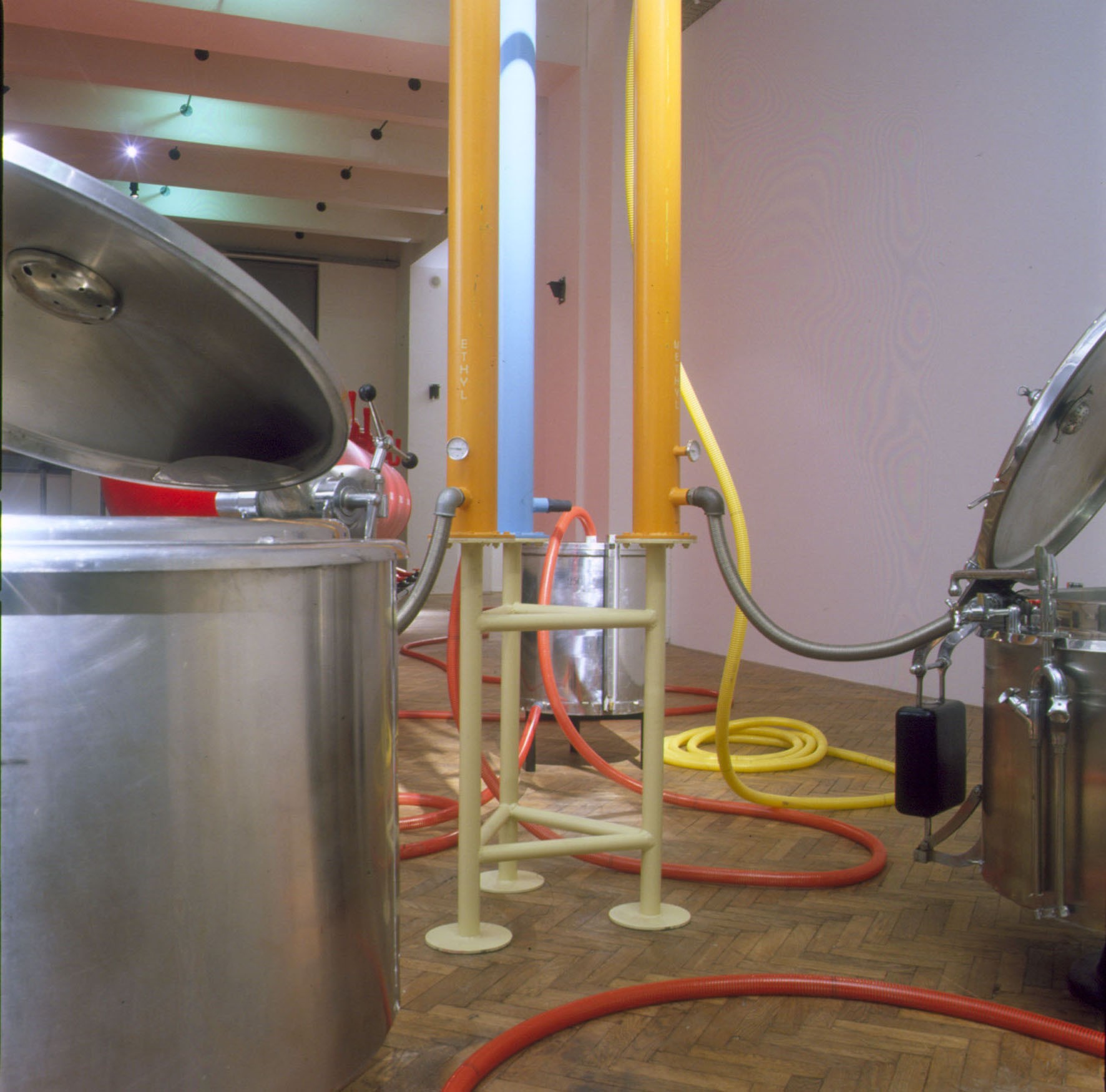 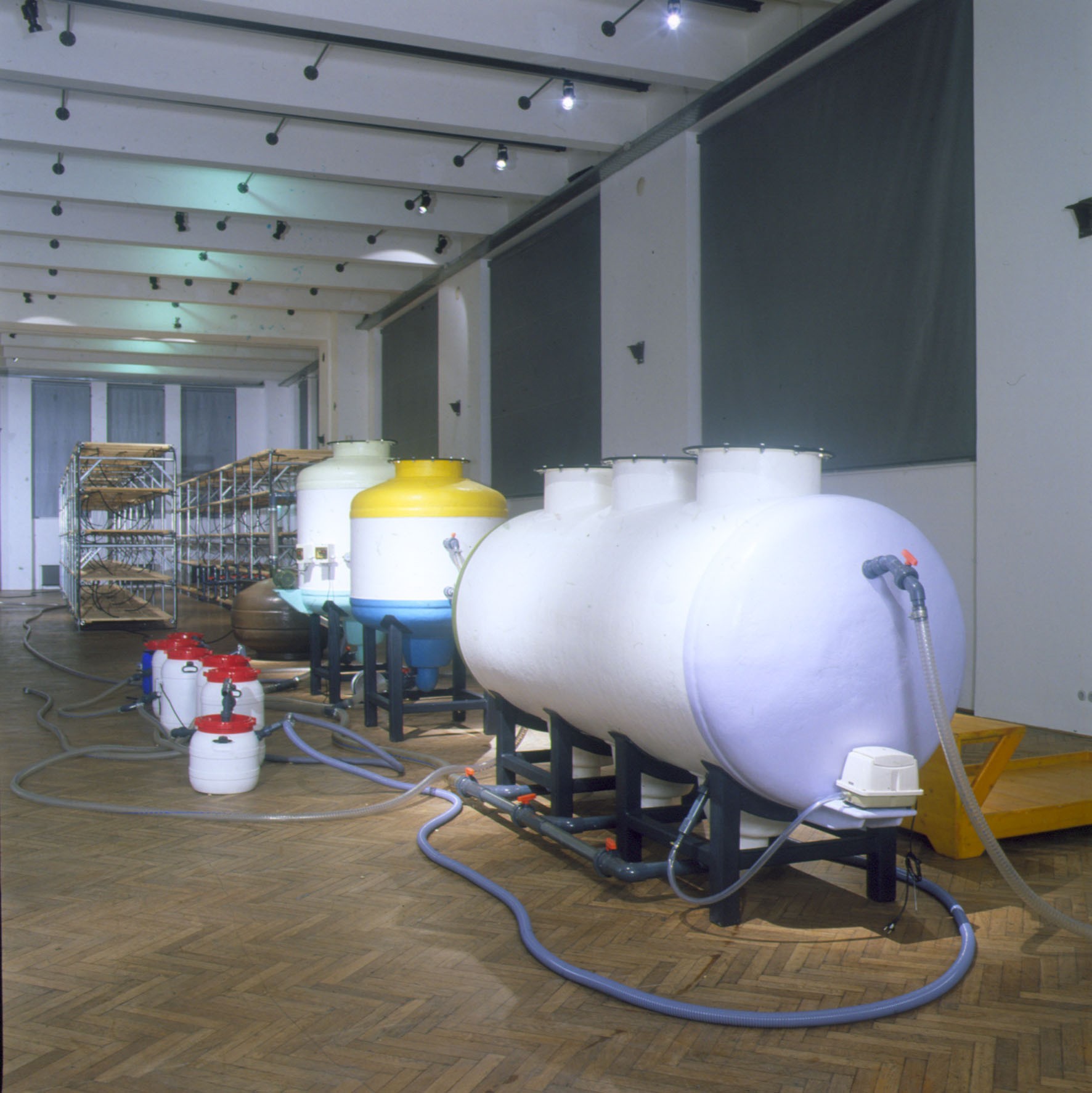 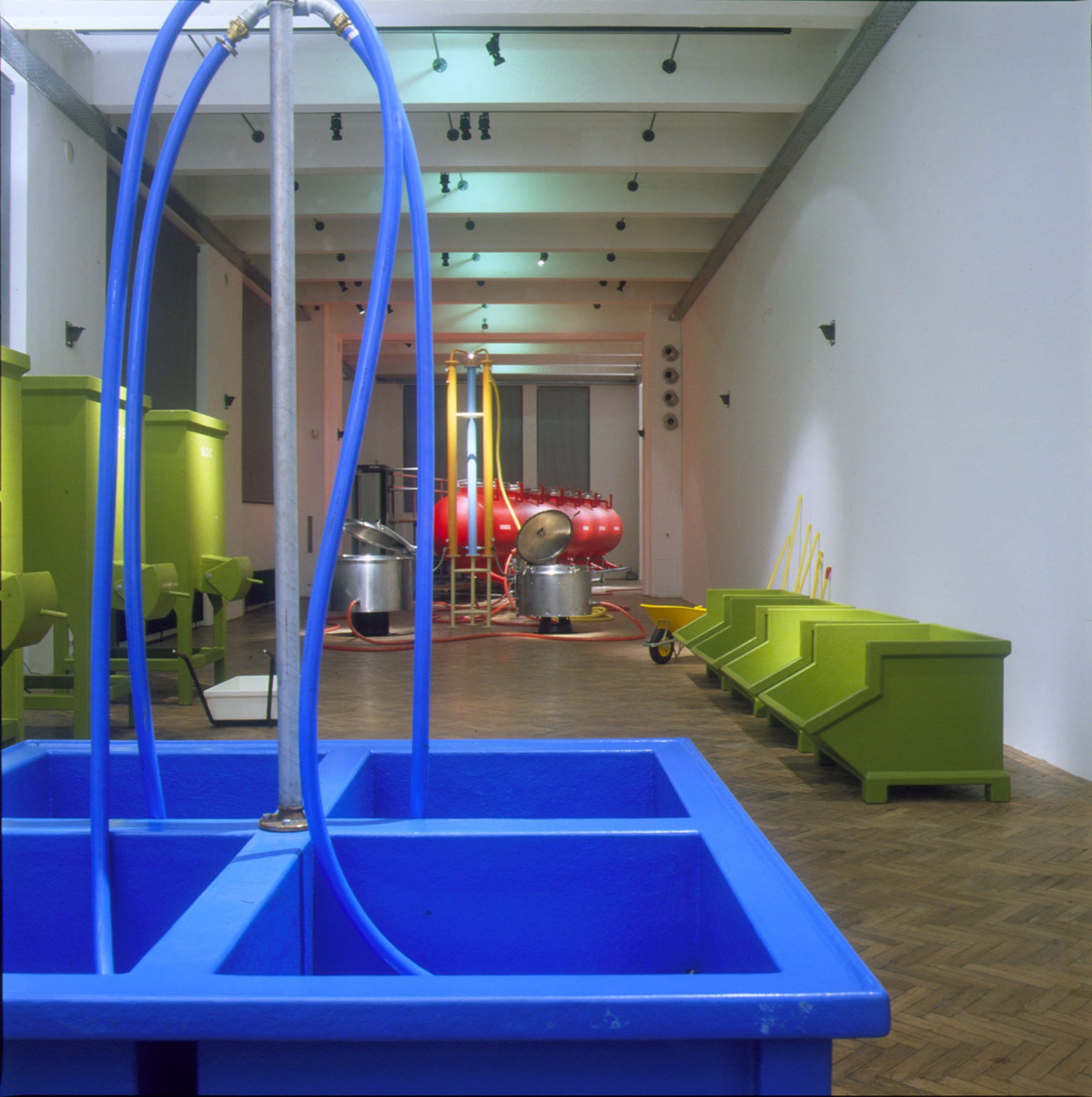