The word "Democracy" in bold white letters on a black ground, blown up to billboard size. This is how the campaigns by Otto Mittmannsgruber and Martin Strauß look. Since 1995 the duo have been making art in public spaces. Their poster actions - to which this exhibition is devoted - is concerned with a critical and reflective consideration of the medium itself and its exclusively commercial bias. In the process, social and political themes are dealt with which are normally absent from a space that is exclusively dominated by consumerism - the compulsion to consume, foreigners, conscription or xenophobia. They awaken an interest in art in public spaces by visual irritation and with a widespread distribution of between 600 and 2000 posters per project, they fulfill the prerequisites for being an example of the medium. 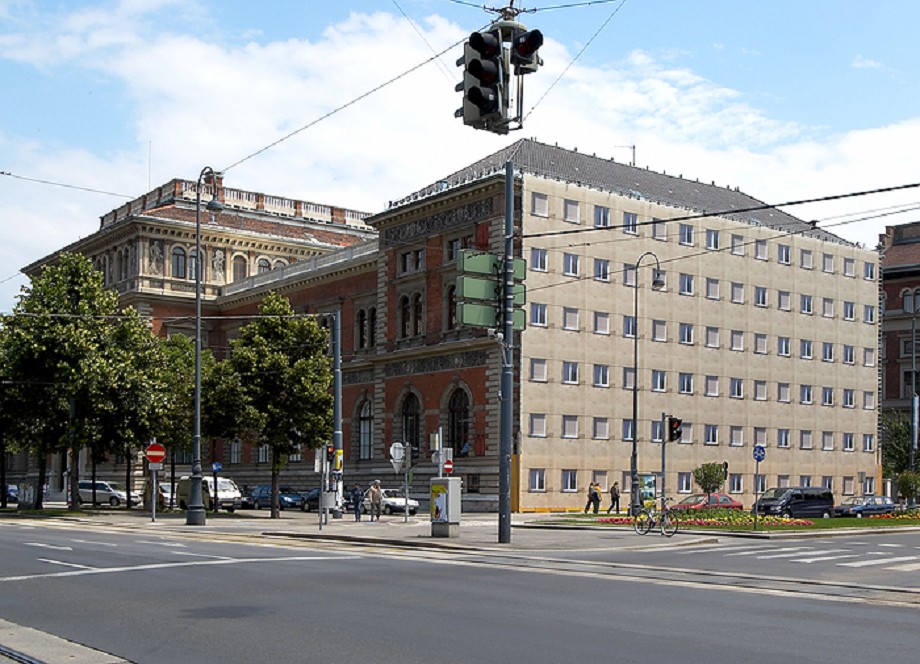