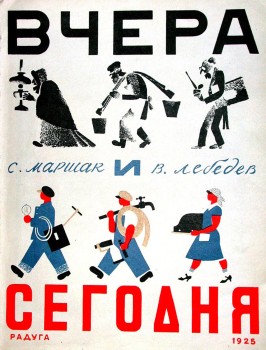 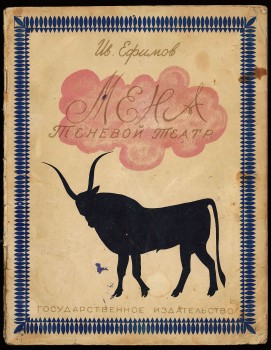 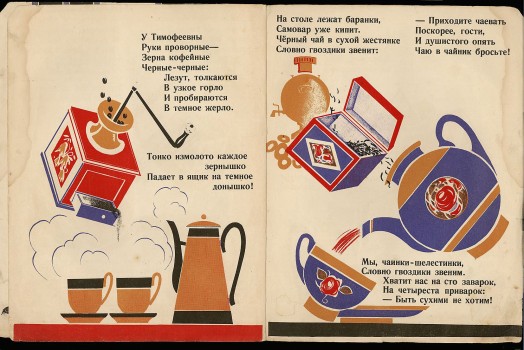 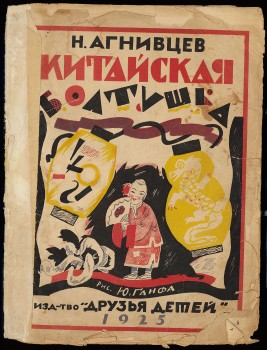 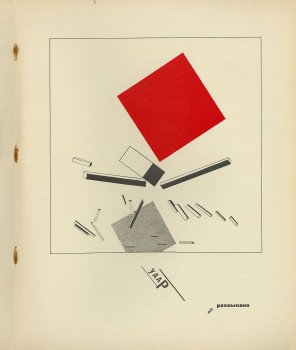 The majority of the Russian children's books presented here begin with "Schili- Byli" ("once upon a time"). The fairy tale world they suggest with these words stands in a crass contradiction to the reality of the period in which they were produced. Writers and illustrators were often prevented from carrying out their profession because of Stalinist repression and were authors and artists of the Russian avant-garde who earned their living in this way. And so Vladimir Lebedev, El Lissitzky, Kazimir Malevitch, Vladimir Majakovski, Osip Mandelstam, Vladimir Nabokov, Alexander Rodtchenko and Leo Tolstoi also dressed up their texts and illustrations with (subtle) criticism of society. On an artistic level the children's books document the history of suprematist and constructivist book art in the Twenties and Thirties. 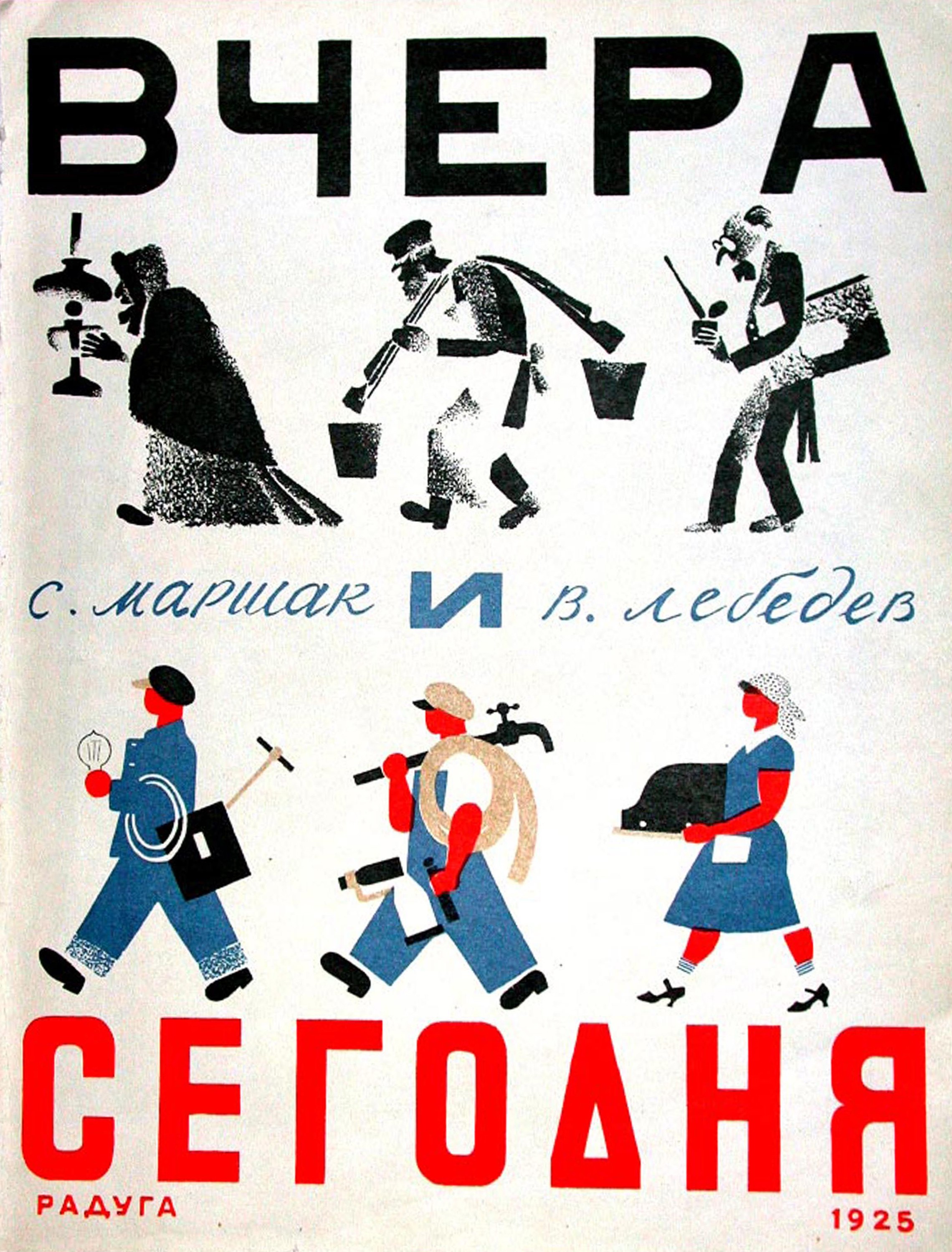 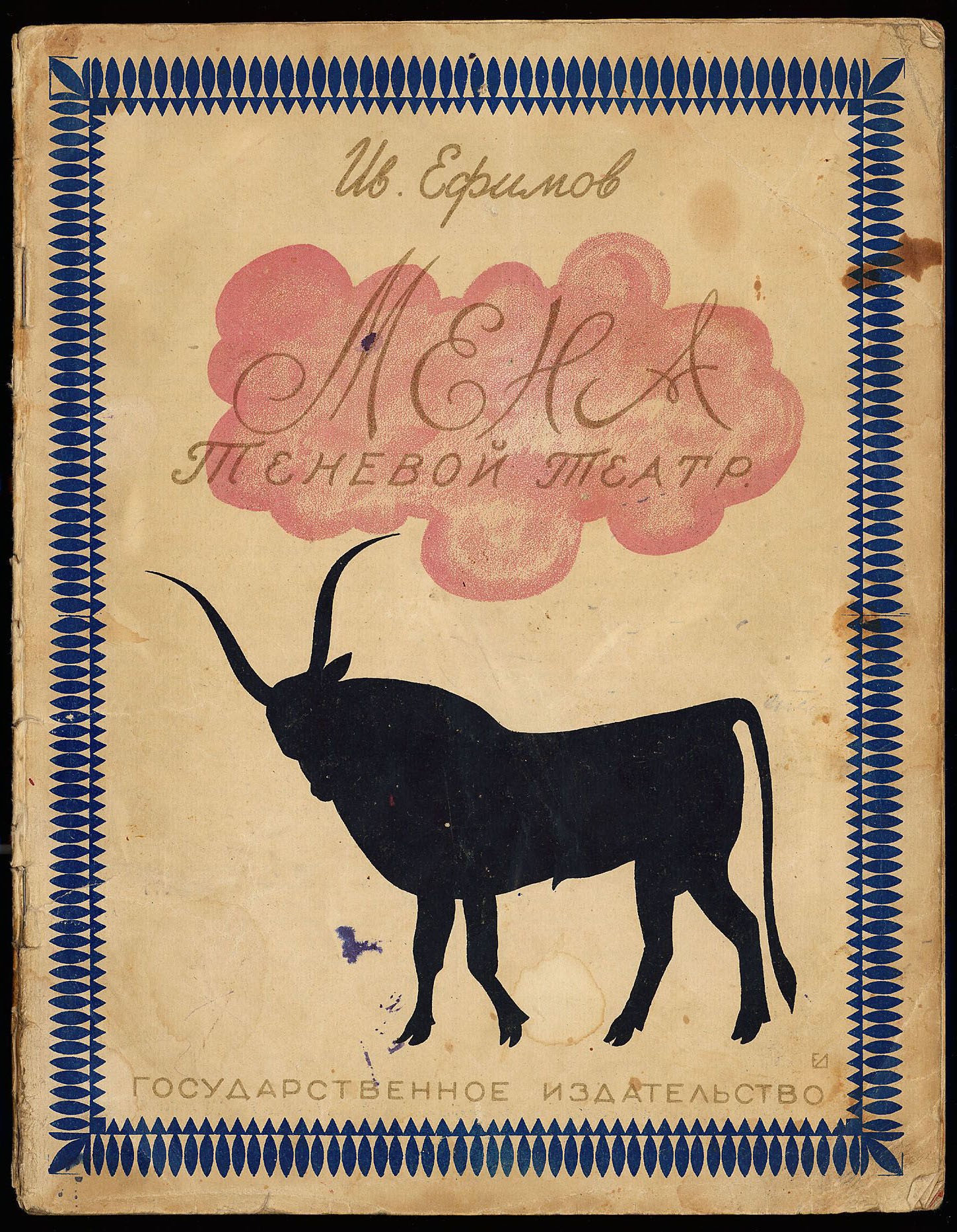 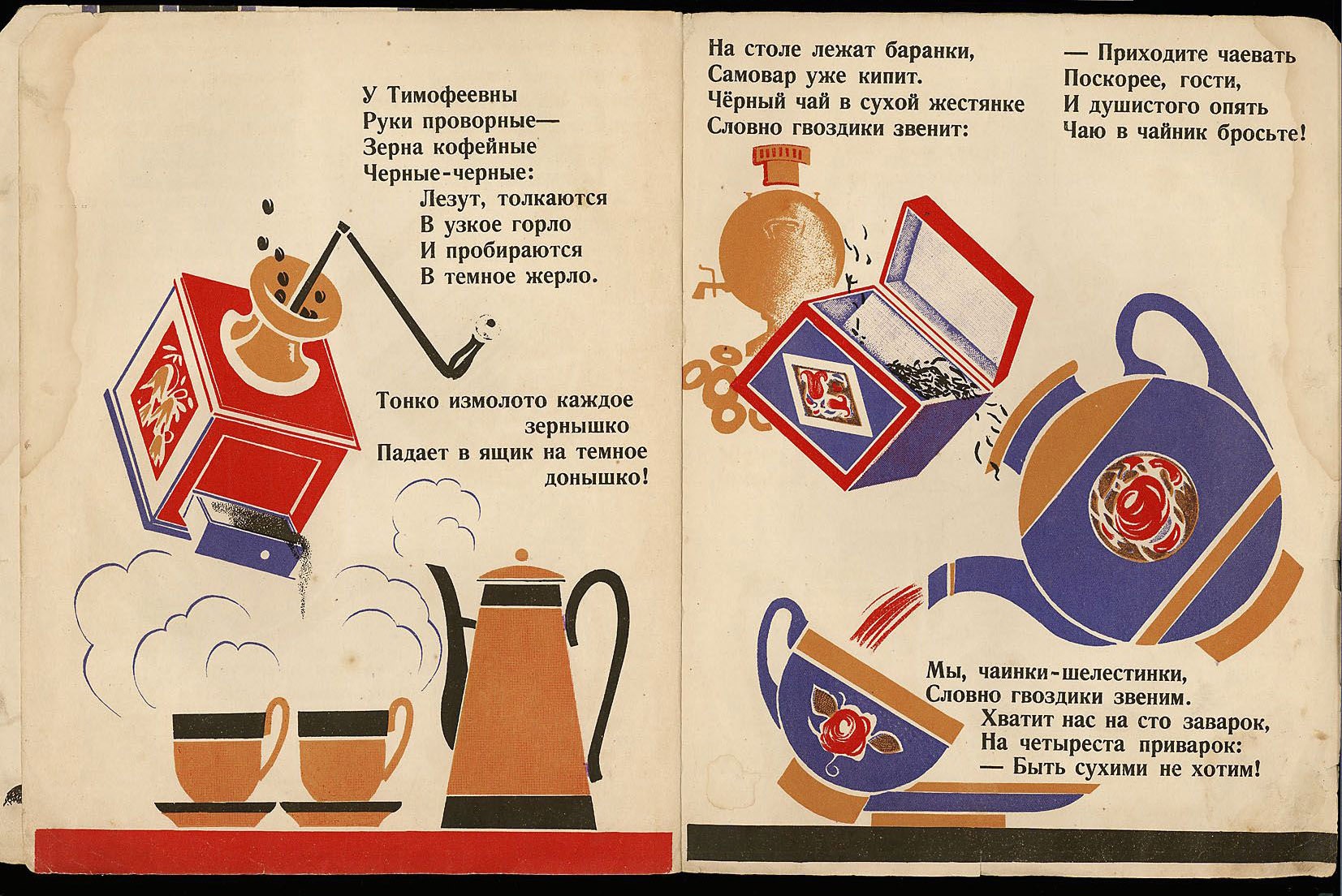 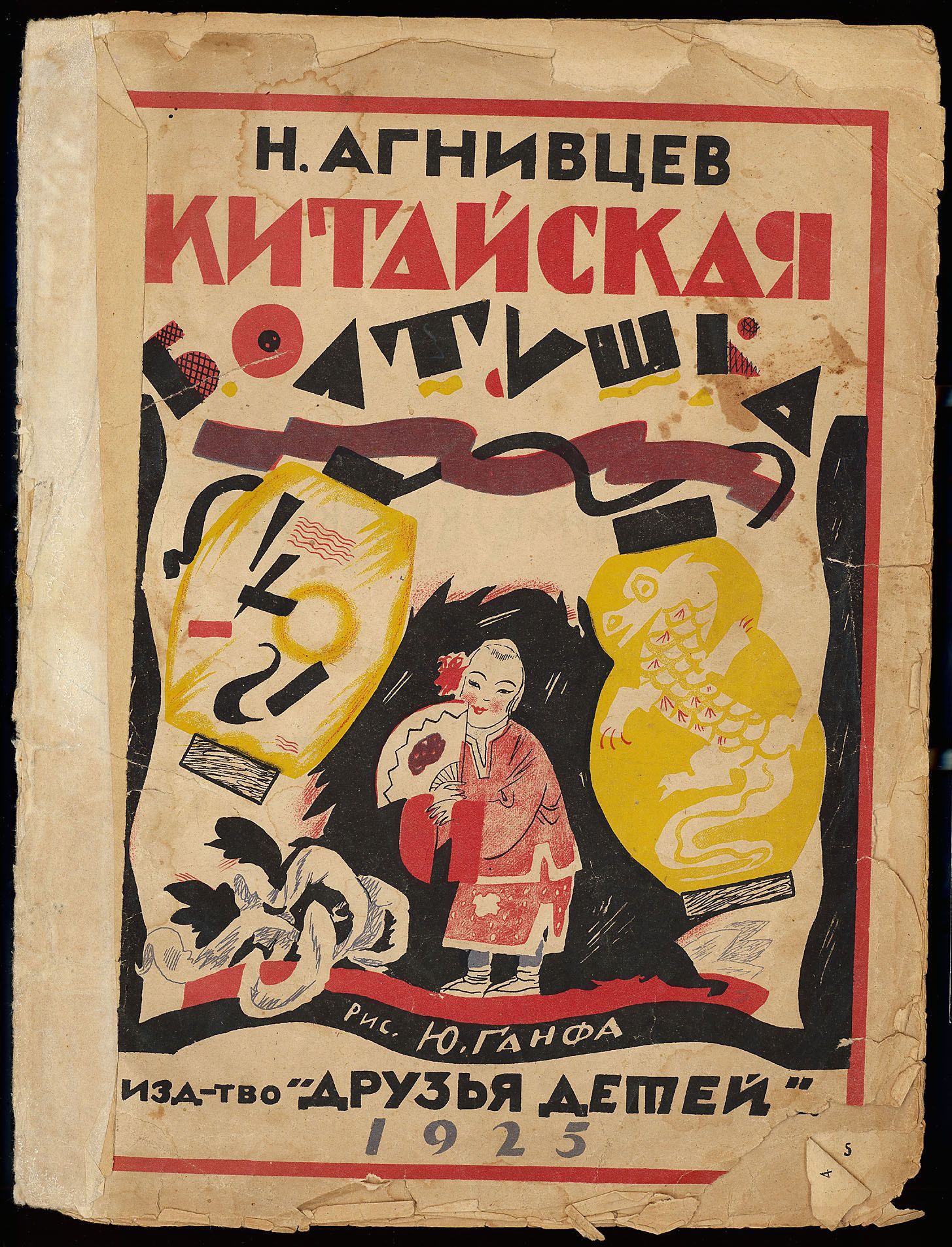 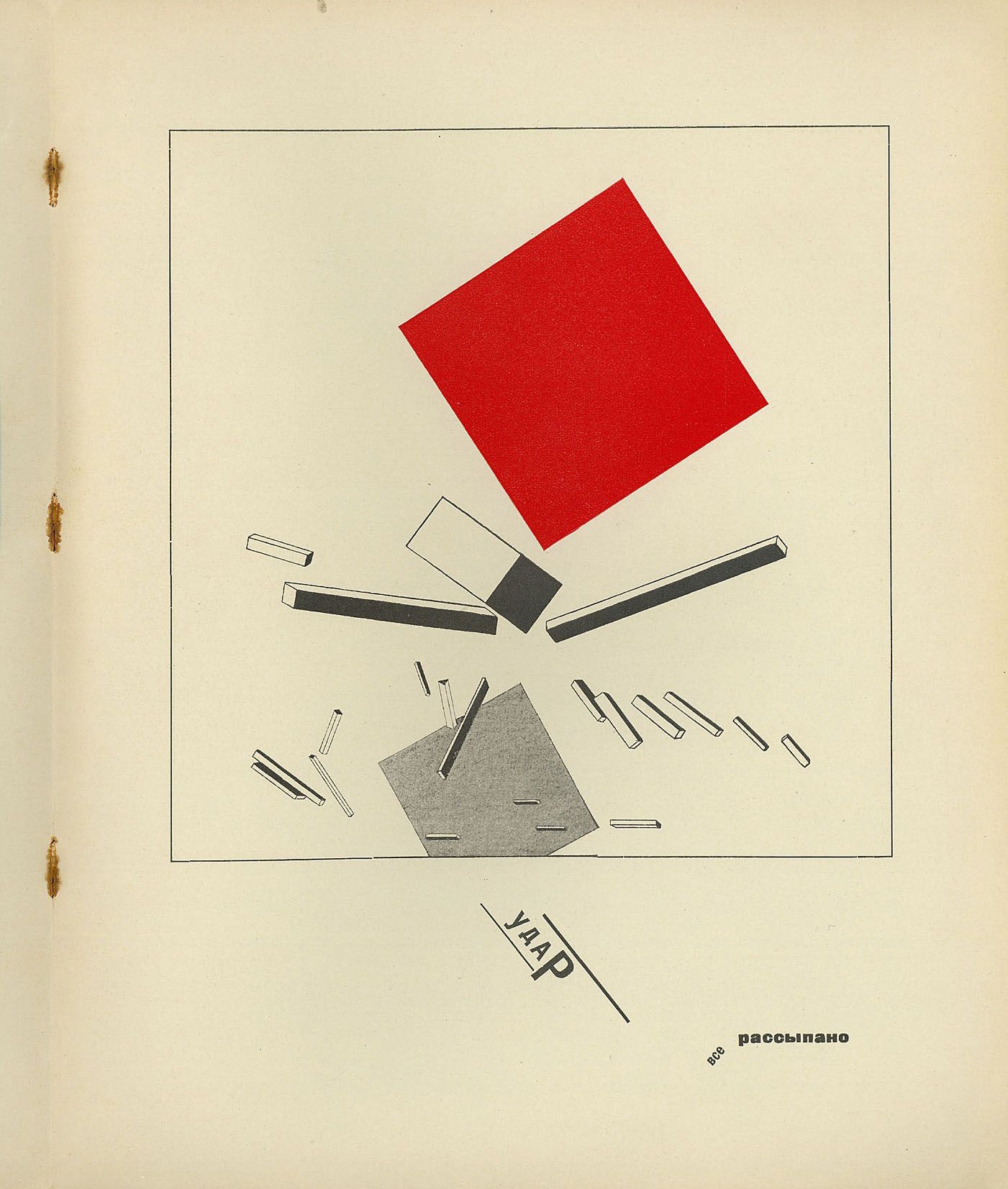