Previous Image
Next Image
MAK Exhibition Hall
SIGNS TAKEN IN WONDER surveys the work of 33 international contemporary artists, born between the 1920s and the 1980s, whose art work engages with aspects of the culture, history, and daily life of Istanbul, one of the world’s great metropolises. Istanbul has been fascinating people for centuries—the exhibition carries that fascination into the 21st century.

Many works in SIGNS TAKEN IN WONDER reflect the MAK’s status as a museum whose collections span several centuries and materially embrace architecture, ceramics, furniture, glass, metal work, works on paper, and textiles—refracted in myriad ways in the exhibition through the lens of contemporary art. Significant for SIGNS TAKEN IN WONDER is the MAK’s extensive holdings of Ottoman applied arts, or, that have traveled via Istanbul to Europe on trade-routes from farther in the East, representing Istanbul’s influence as a mediator between Asia and Europe. Because of these collection holdings—and Vienna’s own status as a gateway to Eastern Europe—the MAK operates as a “global laboratory of culture” and maintains a special focus on Europe–Asia.

The MAK exhibition takes its inspiration from an essay by Homi K. Bhabha, which describes the phenomenon of wonderment and amazement experienced during thediscovery of a new, foreign language and culture. A similar spirit informs Franco Moretti’s analysis of the relationship between world literatures and cultures in his book Signs Taken for Wonders (London, 1983). Curators Simon Rees and Bärbel Vischer will examine the development of narration and language as a topic of contemporary art. The wonderment is that of the curators developing the exhibition, as they confronted the metropolis and engaged in the process of discovering its various miracles, its culture and its art. At the same time, the reference to theoreticians and authors of world literature reflects the challenge of shedding light on a metropolis that encompasses European, Middle Eastern, and Asian geographies and cultures.

The exhibition intends to produce narratives of smallness in our era of bigness and globalization, presenting a collection of small worlds and little wonders. The influence wielded by Istanbul on the collective imaginary is reflected in the exhibition’s focus on the individual and individuality; that sets in motion constructions of “worldviews” and “worlds’ formation” as reflected in the works of important authors such as Mario Levi or Orhan Pamuk. Those images and ideas hold fascination for several of the artists featured in the exhibition, who explore the city’s rich store of popular antagonisms and ambivalences; others avoid involving themselves in this dialogue by examining paradigms of modernism established elsewhere in the world. 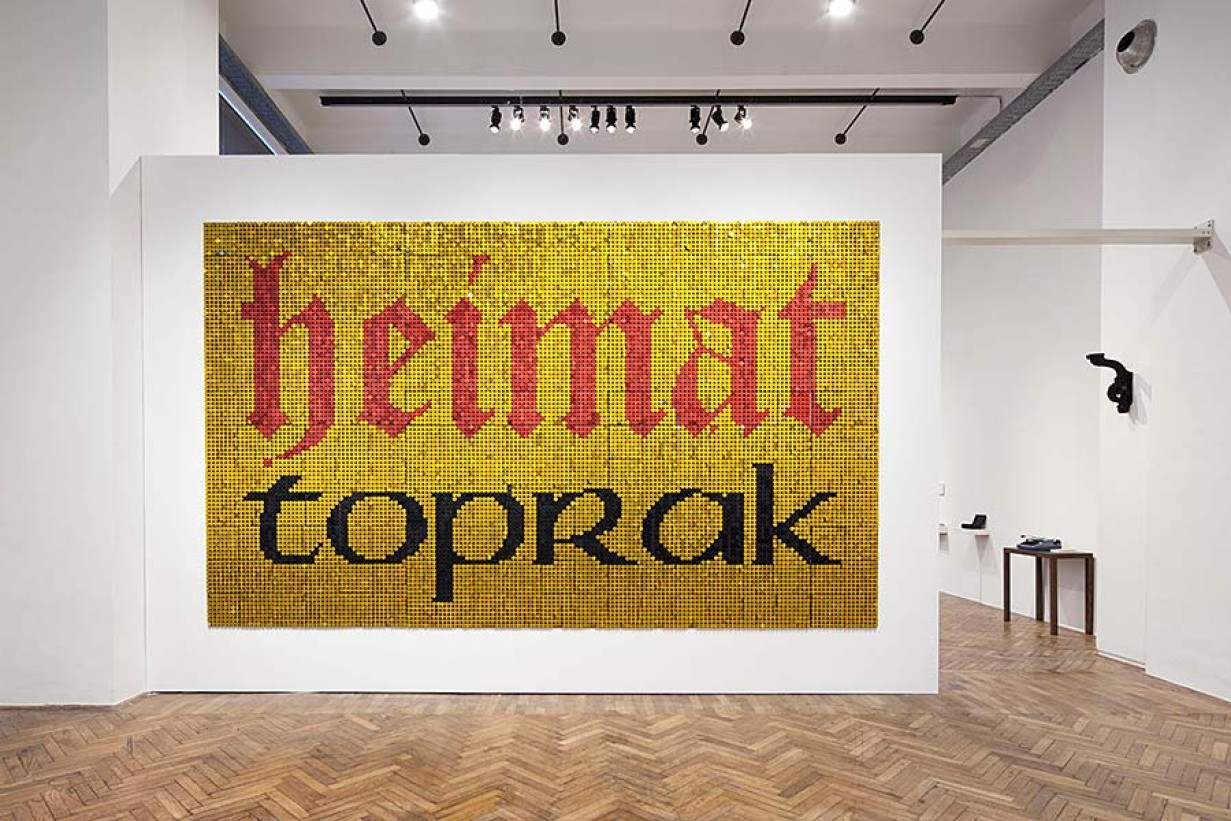 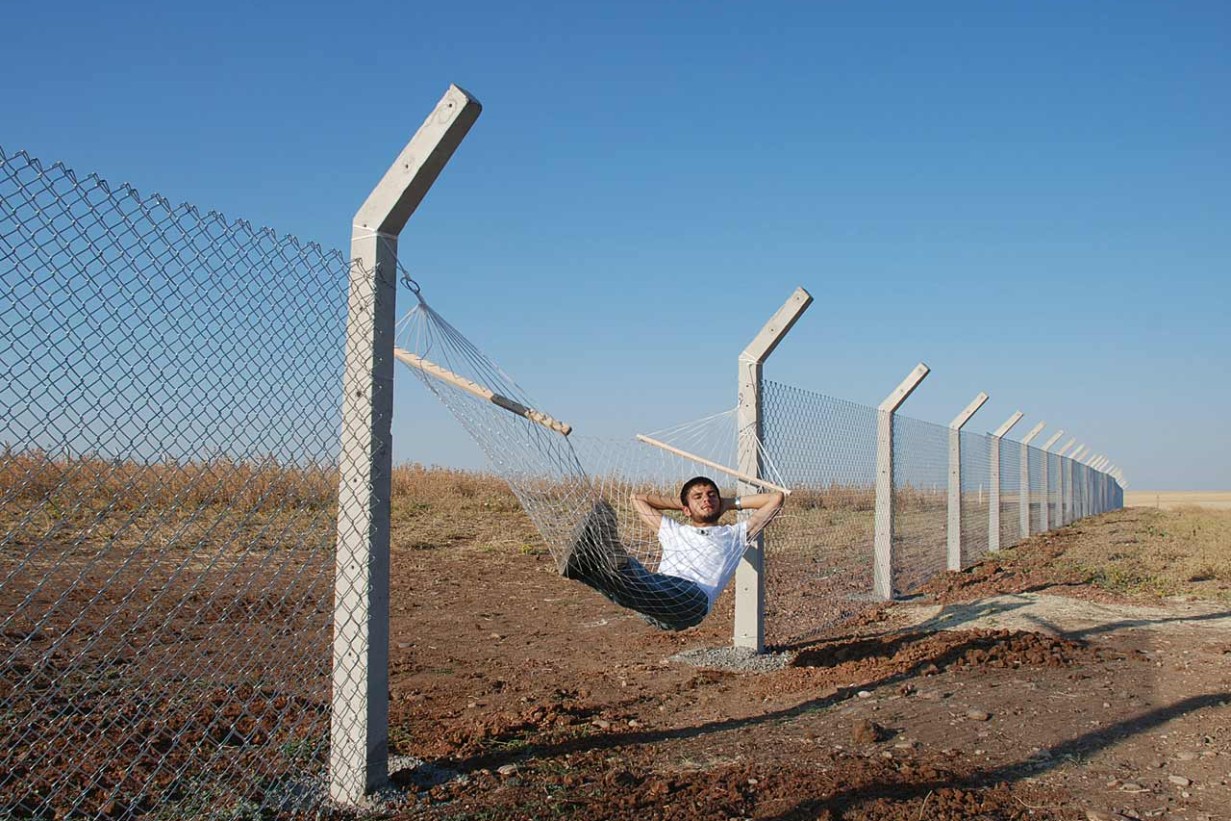 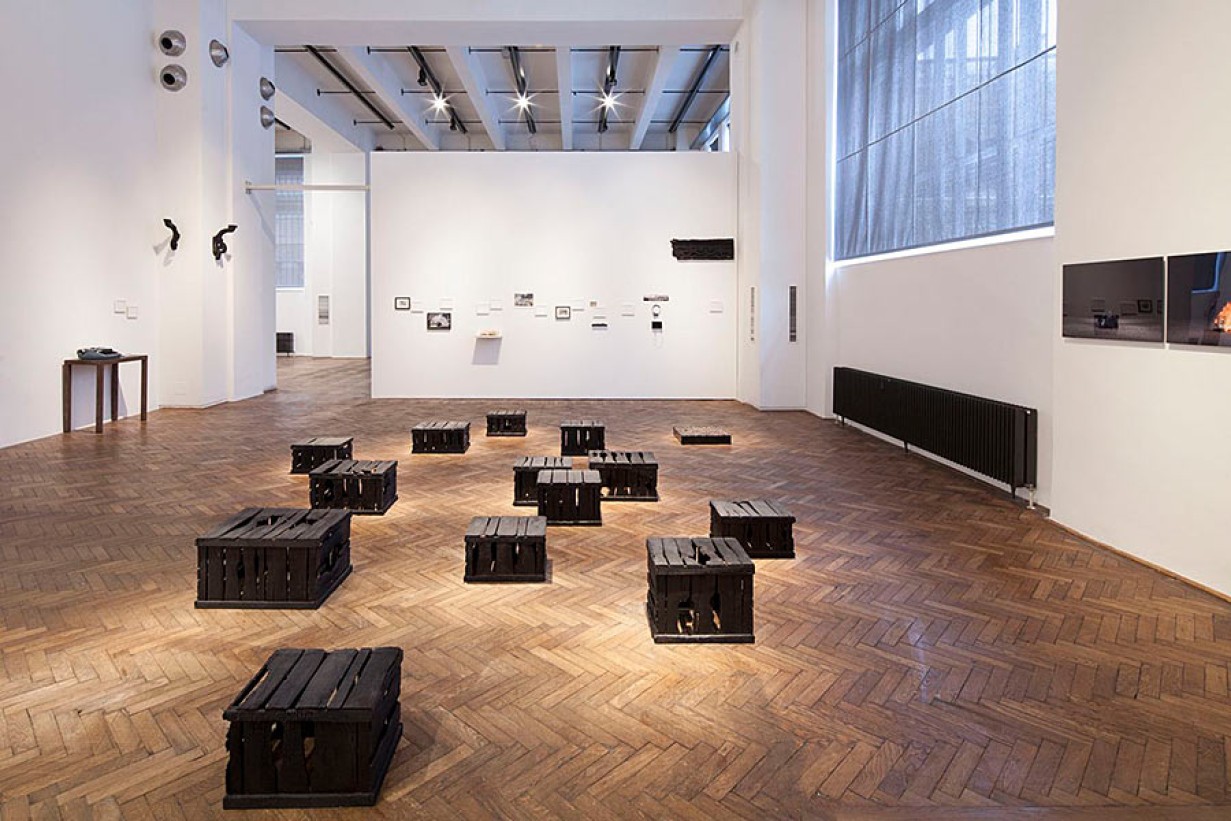 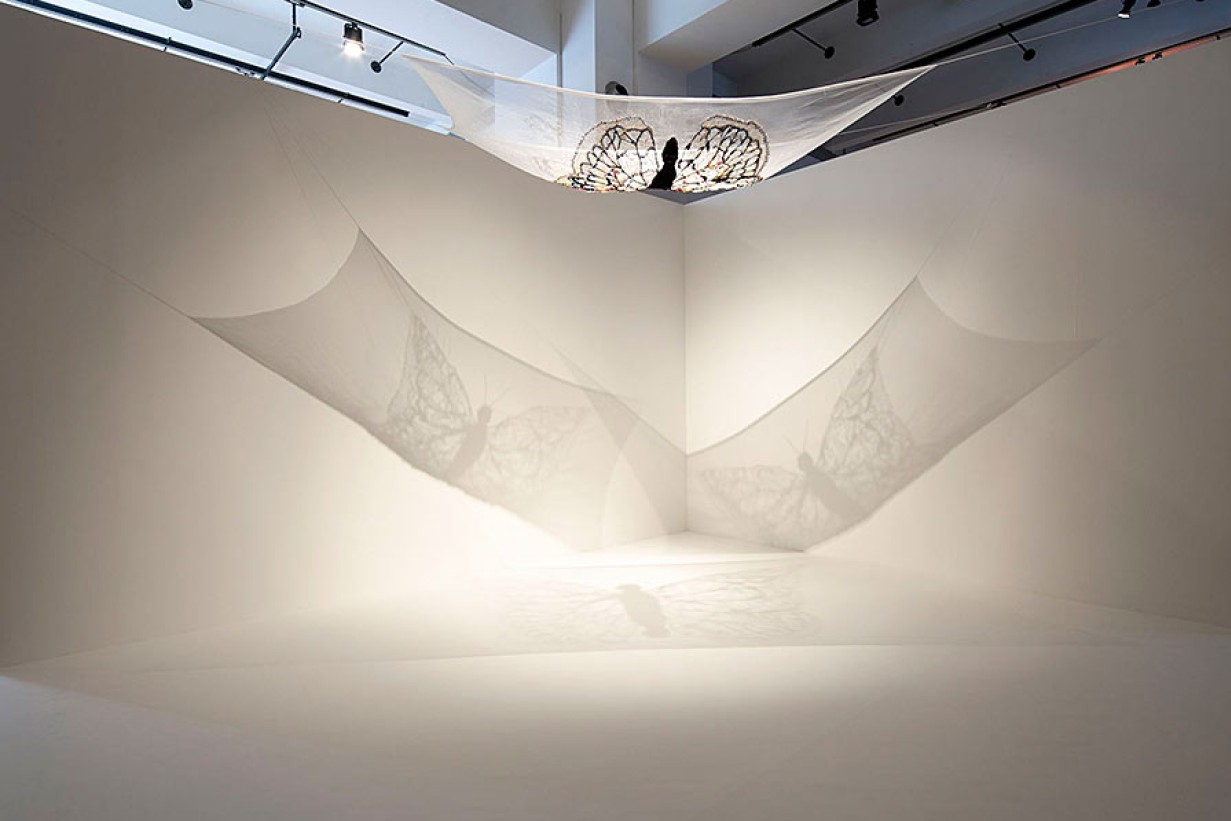 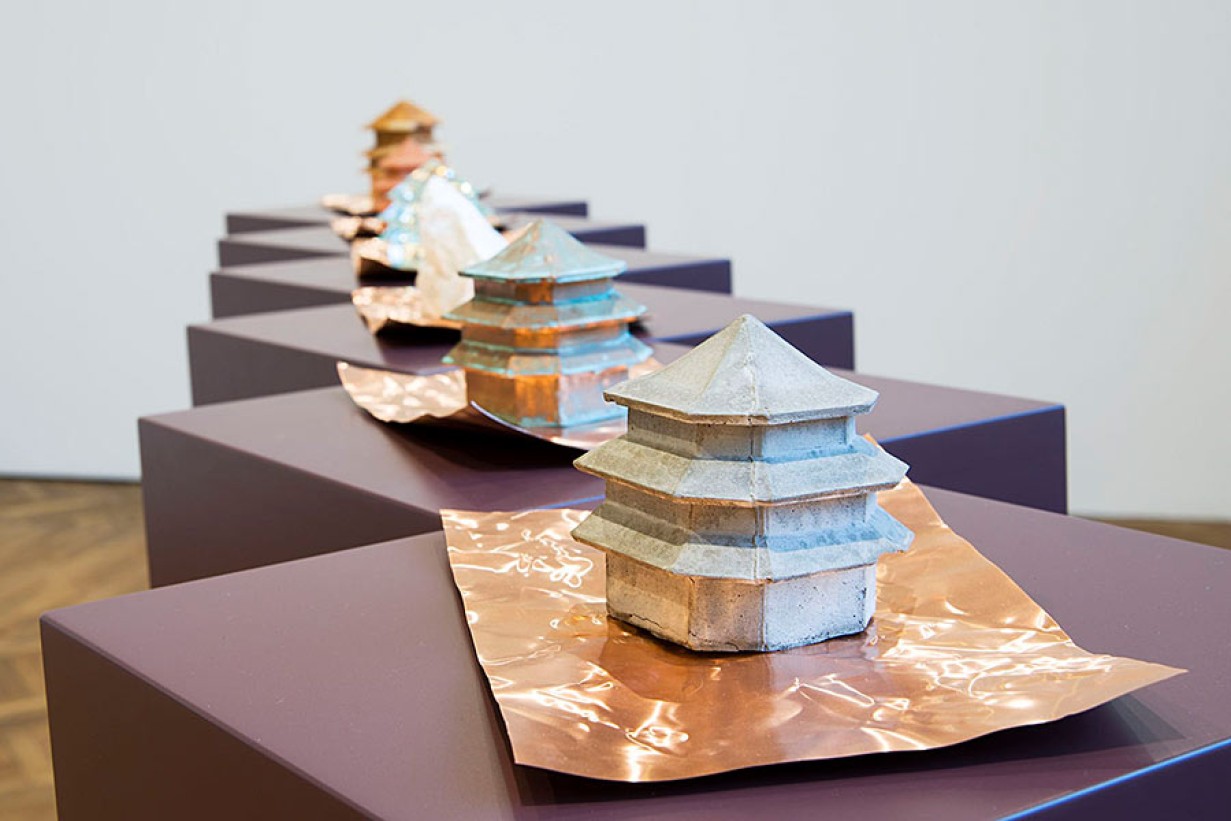 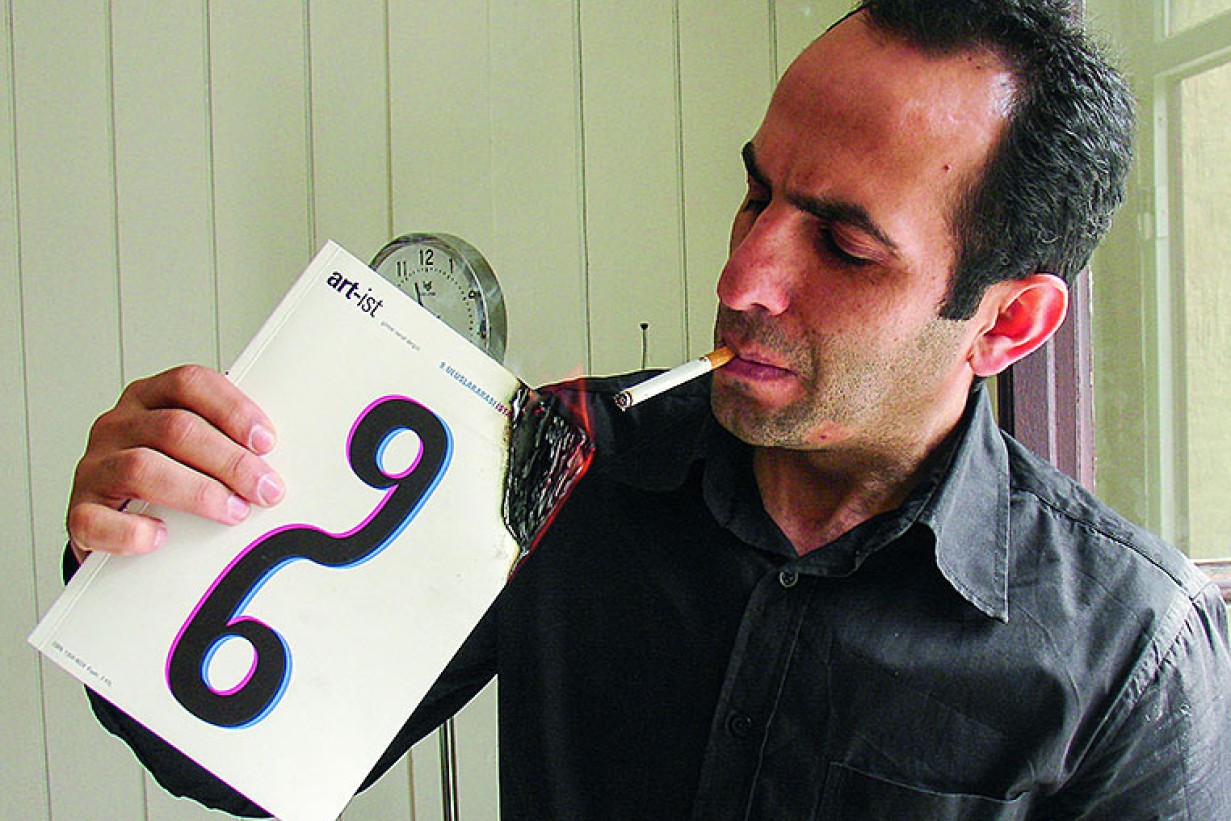 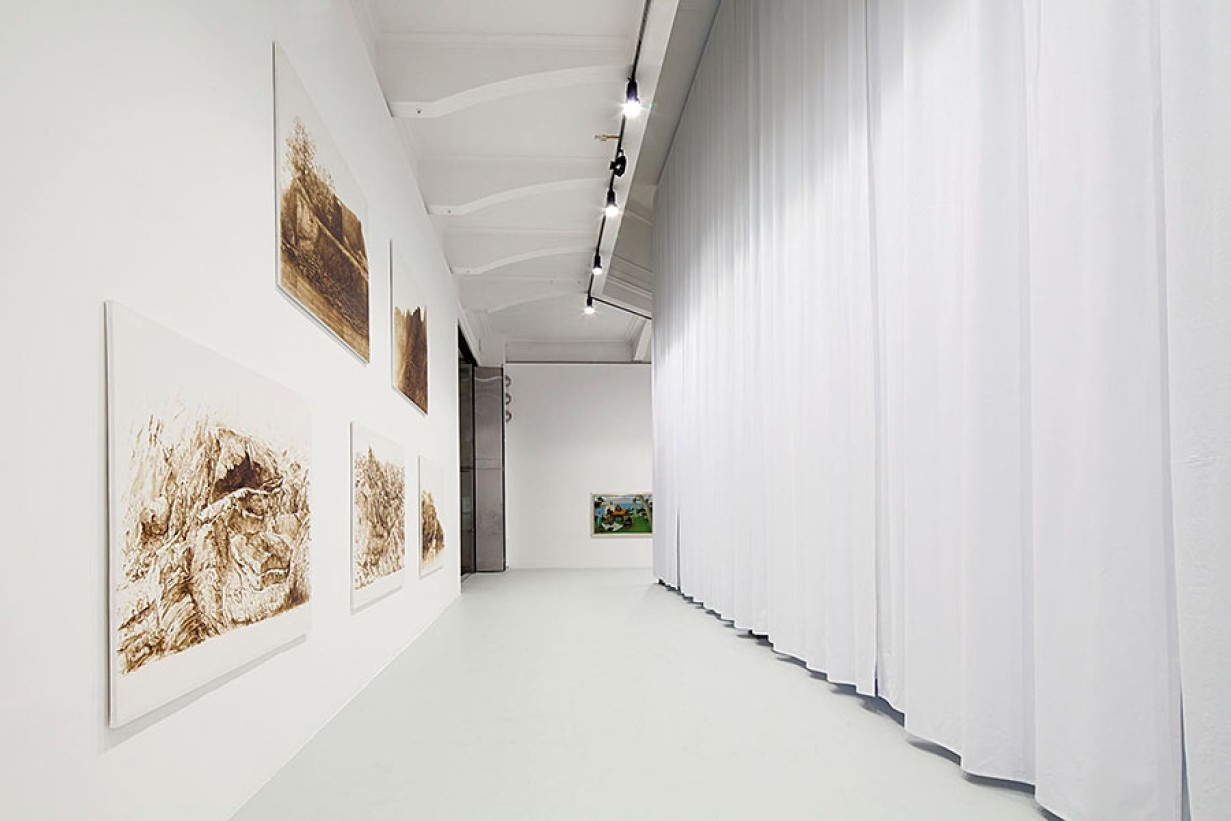 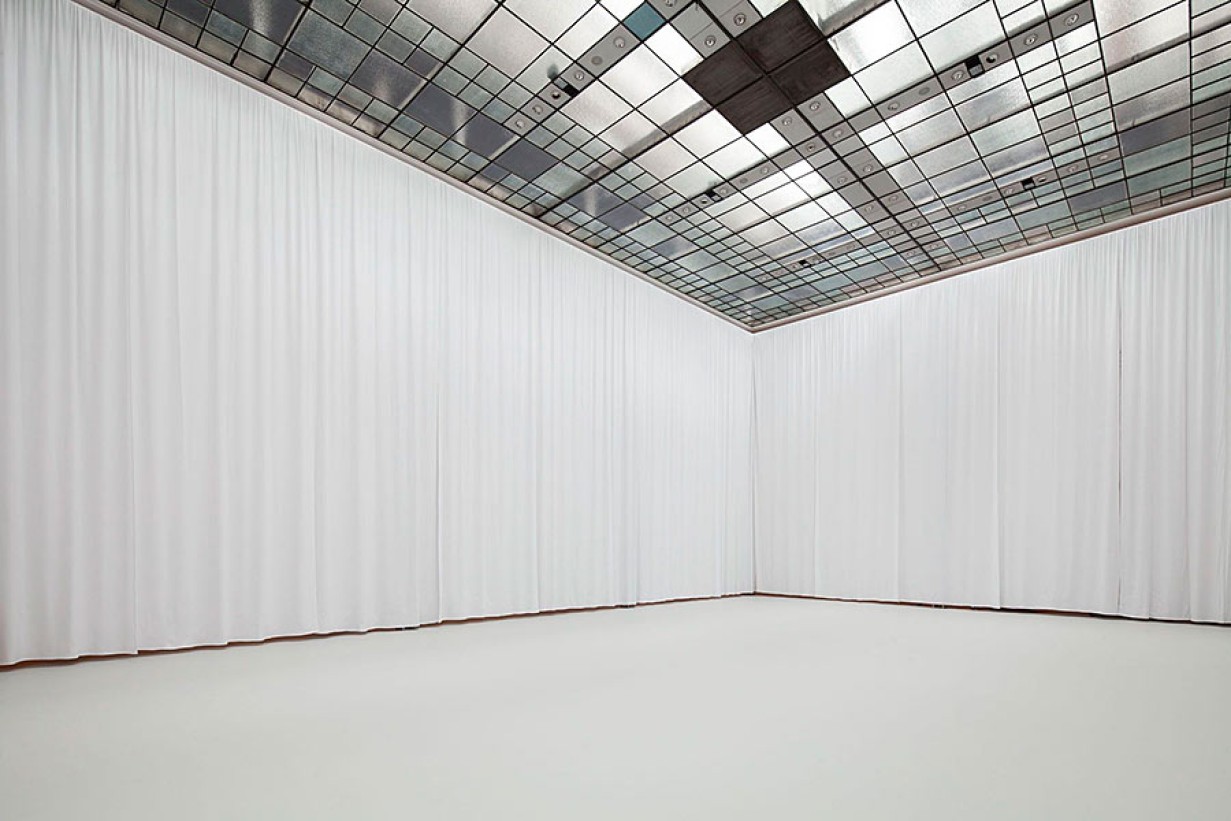 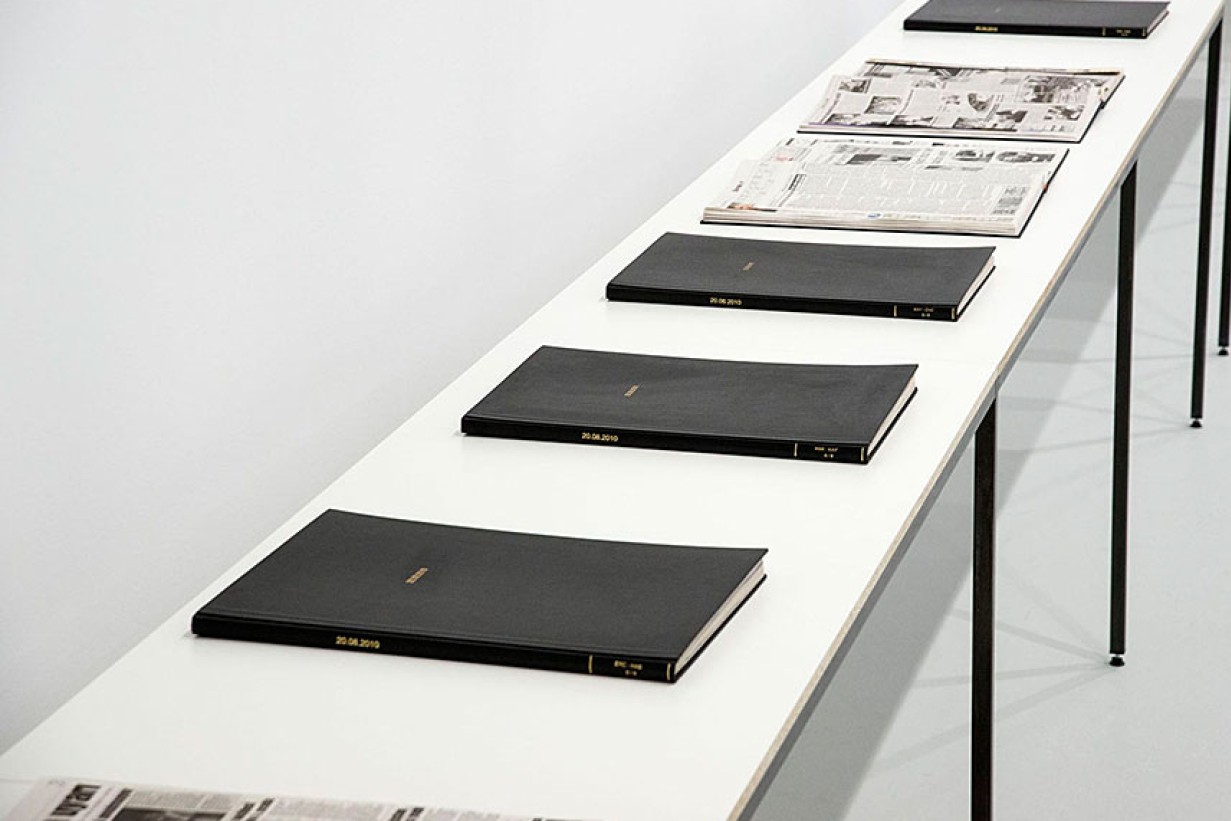 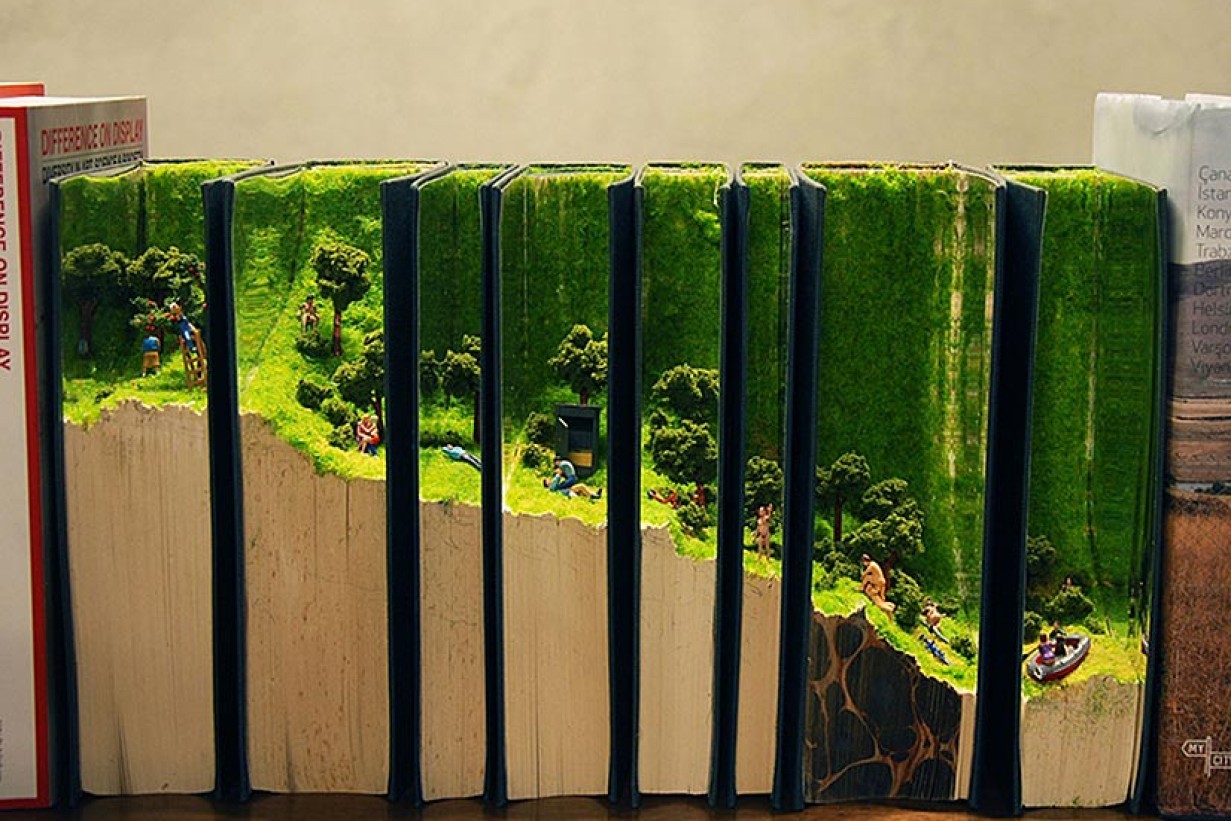 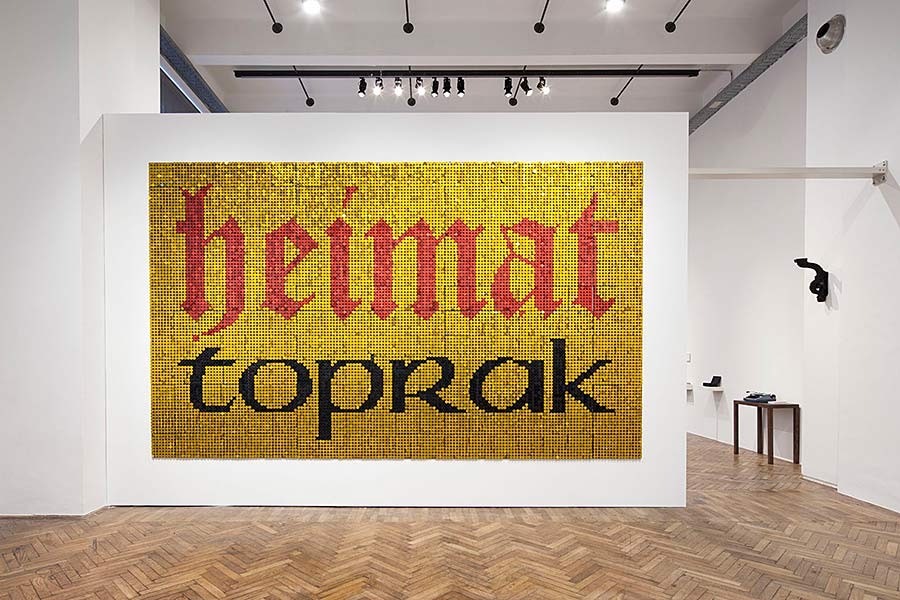 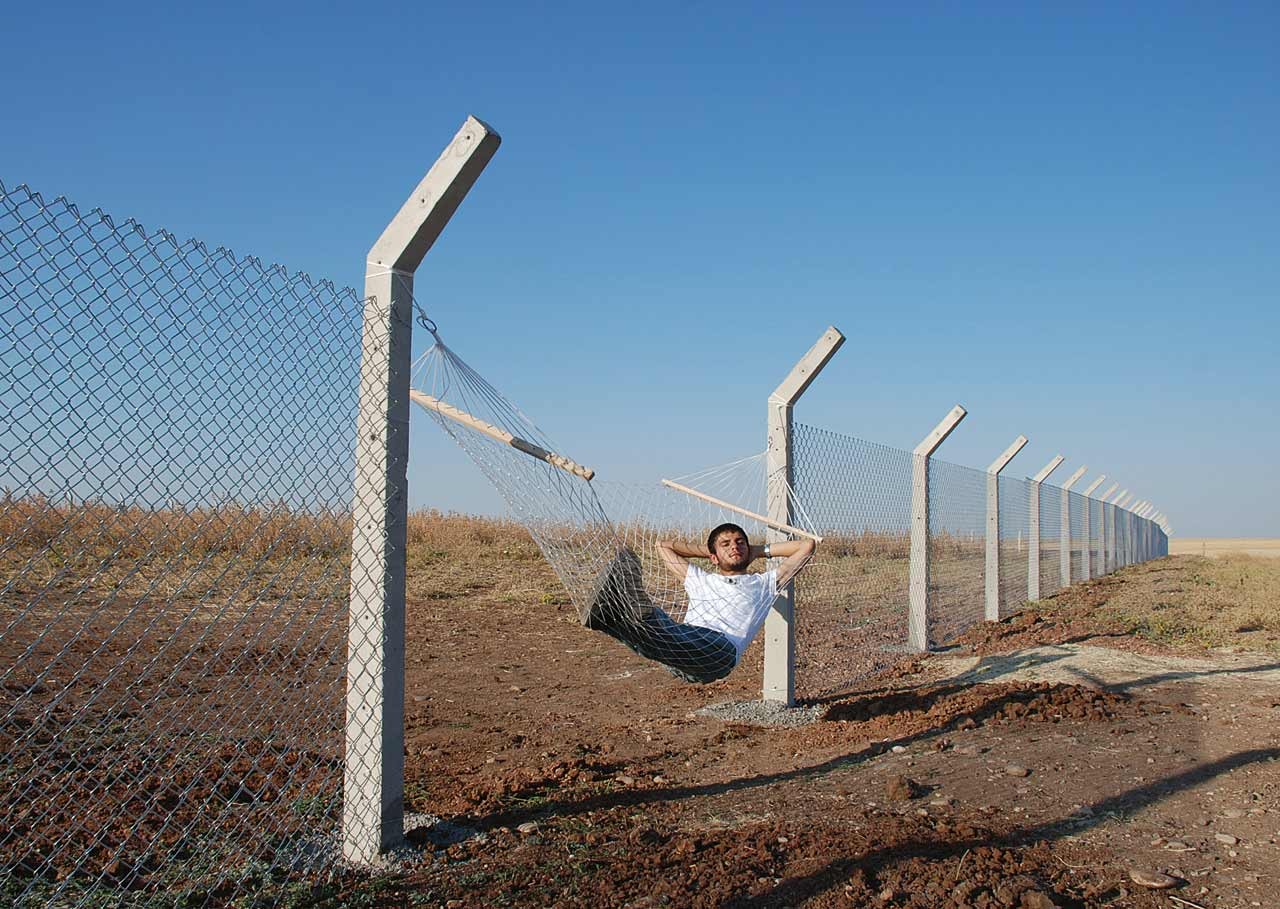 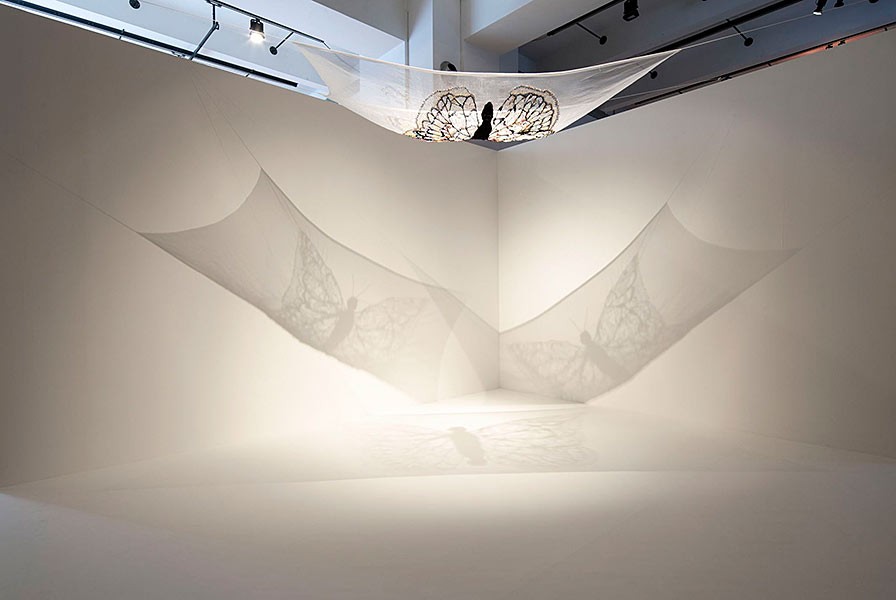 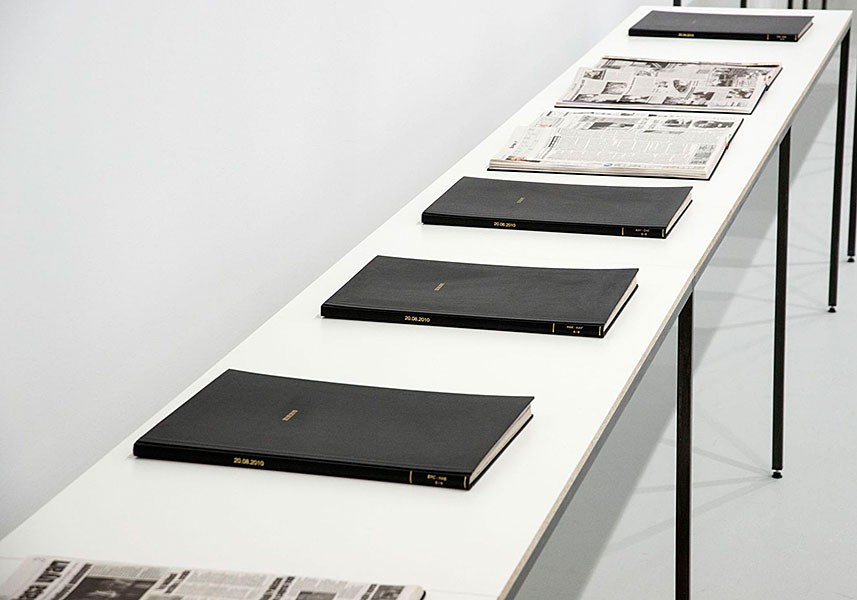