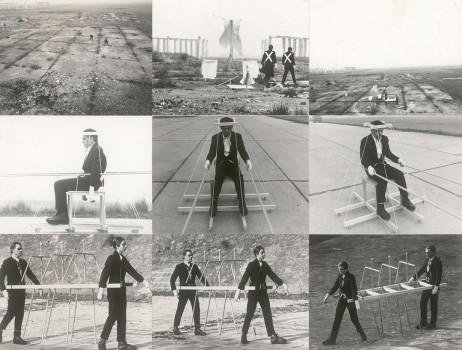 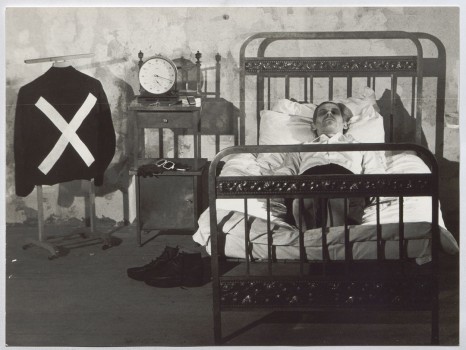 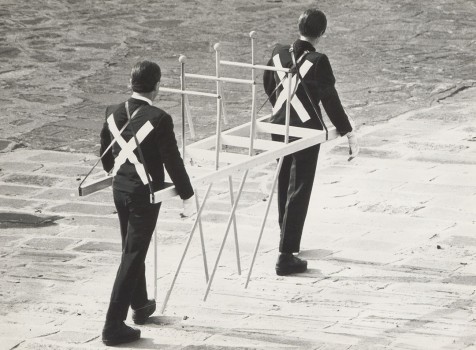 Radical Austria: Films of the Austrian architecture avant garde of the 1960s and 70s

New media fascinated the Austrian avant garde of the 20th century. While this meant the phonograph and film in the 1920s, especially television became important in the 1960s and 70s—soon also for architecture projects. This can be ascribed to, among other things, the profound influence of the media theoretician Marshall McLuhan. The love between architects and television was mutual: thus, Hans Hollein, for example, was regularly given extensive airtime. Walter Pichler, Günther Domenig, and Eilfried Huth, as well as emerging groups like Coop Himmelblau, Haus-Rucker-Co, Zünd-Up, and Salz der Erde were also given the opportunity to present their ideas and works on television in a sometimes radically experimental and provocative way. Often, they had not yet even completed their studies at the TU Wien (Technical University Vienna). The Missing Link group of architects also produced two experimental feature-length films: 16. November: Eine Utopie in 9 wirklichen Bildern [16 November: A Utopia in 9 Real Pictures] (1972) and Die verstoßene Stadt [The Outcast City] (1974). These are viewed as highlights of their work and can be seen in the exhibition. The architecture critic Günther Feuerstein, Missing Link’s teacher at the TU Wien, produced several documentary films on current developments in architecture and invited his students to participate. The protests against Feuerstein’s termination at the TU Wien were also broadcast.
The films were broadcast between 9 and 11 pm in shows like Kultur Aktuell or Impulse—in a media landscape that consisted of only one or two broadcasters. The ideas of the avant garde thus reached a very large audience, which surely contributed to both the rapid early and the subsequent success of this generation of architects. Overall, these broadcasts were unique in Europe.
Bart Lootsma and Maya Christodoulaki present excerpts from several films and explain the context and significance in connection with the films of Missing Link. 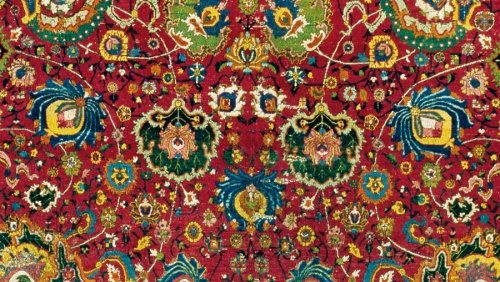