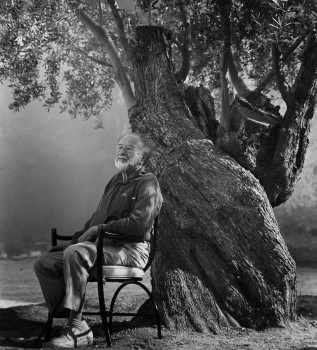 To mark the 100th birthday of former Austrian Federal Chancellor Bruno Kreisky (22 January 1911–29 July 1990), the MAK will be presenting black-and-white photographic portraits by Konrad Rufus Müller, one of the most important postwar Germany photographers and “photographer of chancellors,” at the MAK Works on Paper Room. The 49 photos to be exhibited, which were taken between 1980 and 1989, document Kreisky’s life from political activities to private moments.
Although it was only for a relatively short period of time that Kreisky was accompanied by Müller, the artist’s photographs decisively influenced this politician’s public image. Müller portrayed Kreisky as a strategist, politician, diplomat, speaker, thinker and dreamer, as the father of a family and as a medical patient. Müller always captured the various facets of Kreisky’s personality at the perfect moment. He never wielded his camera in an aggressive manner; Müller took his time, waiting for those fleeting, unique moments which he then immortalized without using a flash or artificial light. He lit his motif in accordance with his surroundings, thereby defining what he really wanted to express: authenticity and intimacy. In this way, Müller managed to create a large number of exciting portraits of postwar political personalities, whom he portrayed independently of their images as statesmen.

Curator Kathrin Pokorny-Nagel, head of the MAK Library and Works on Paper Collection 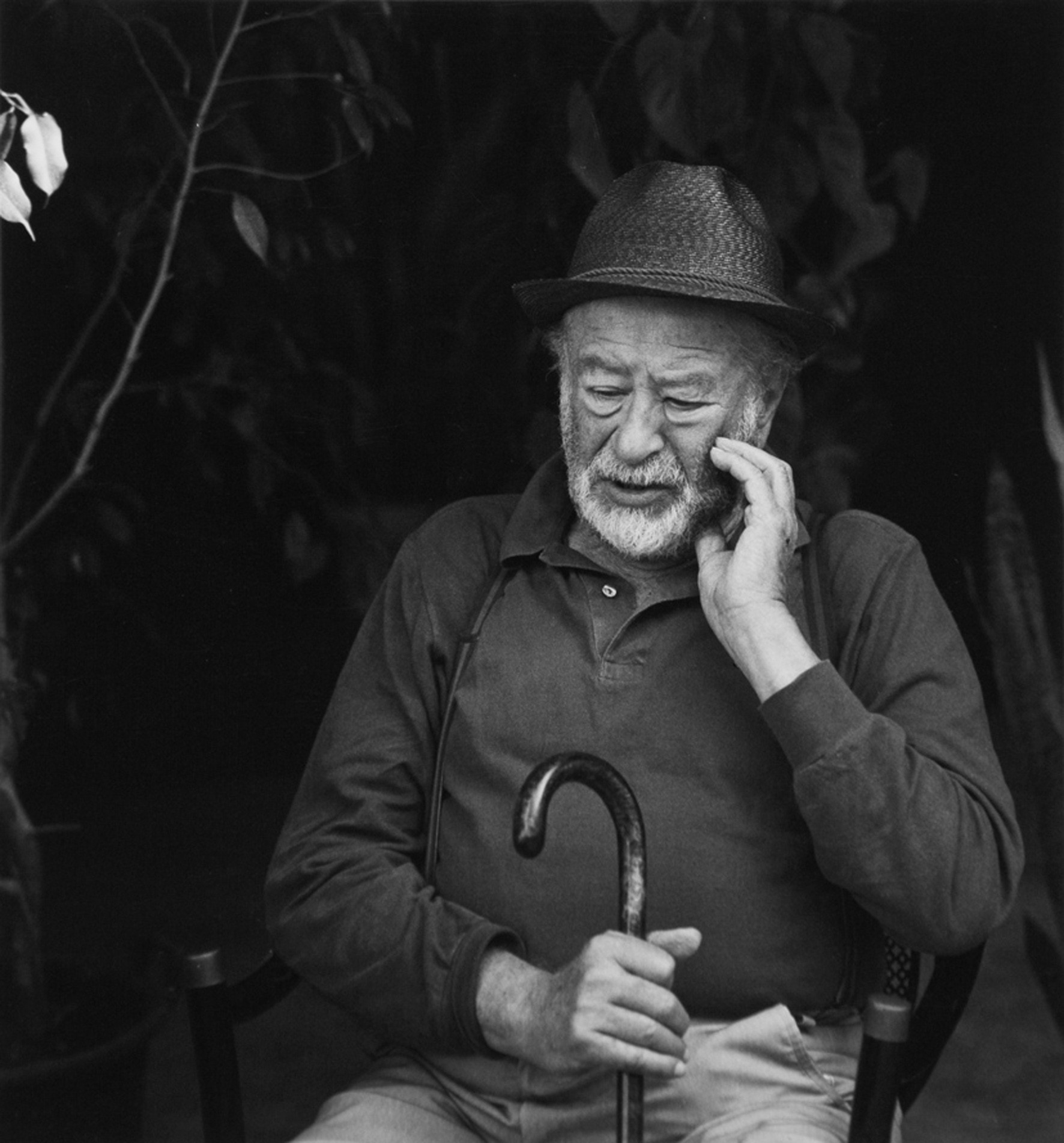 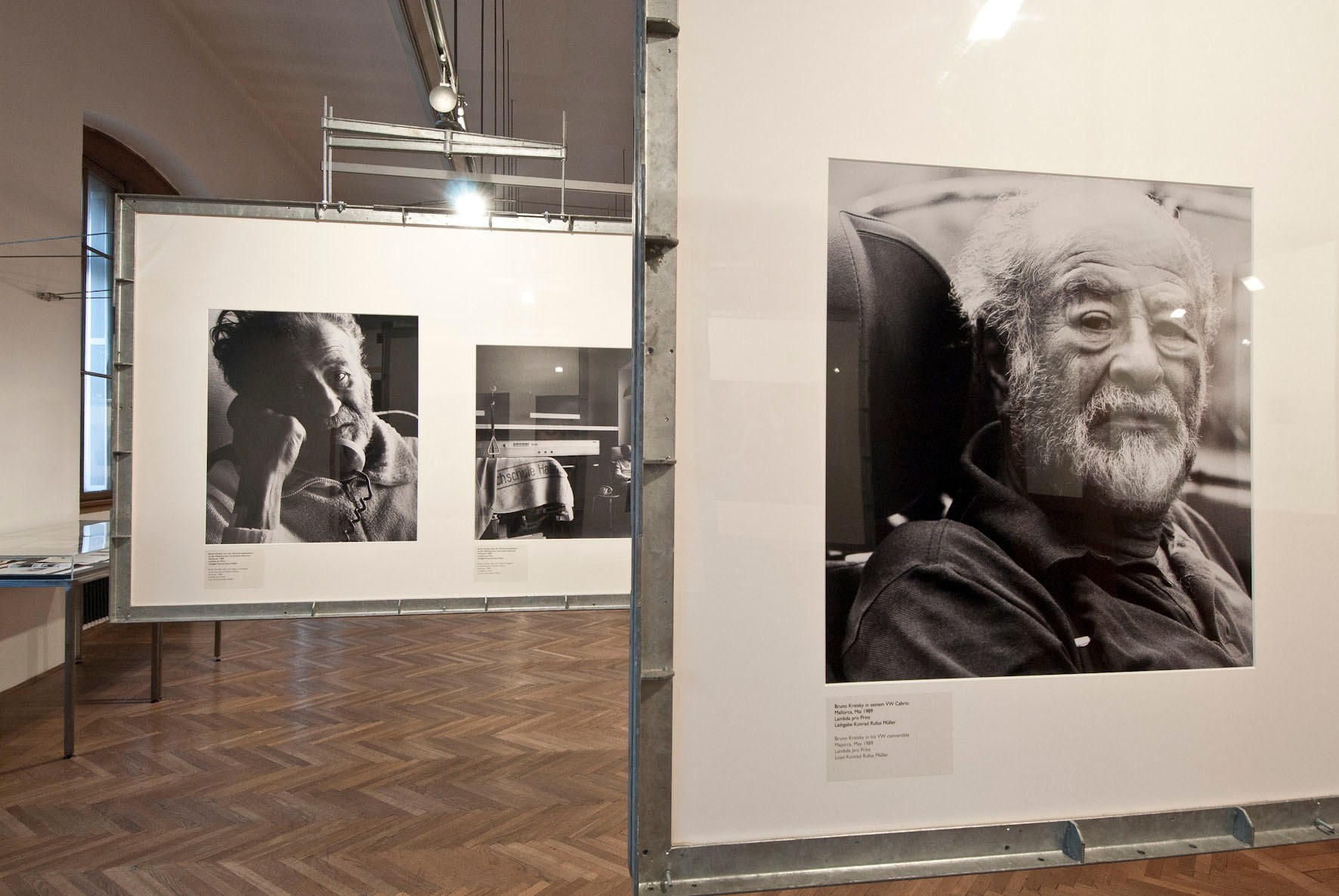 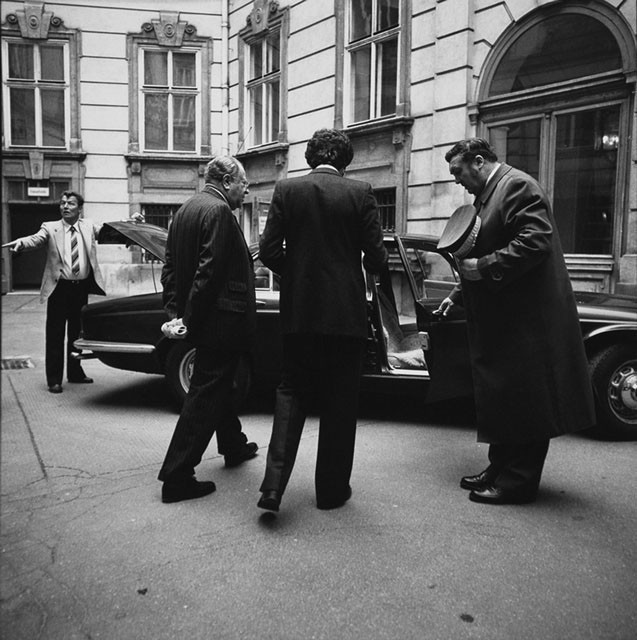 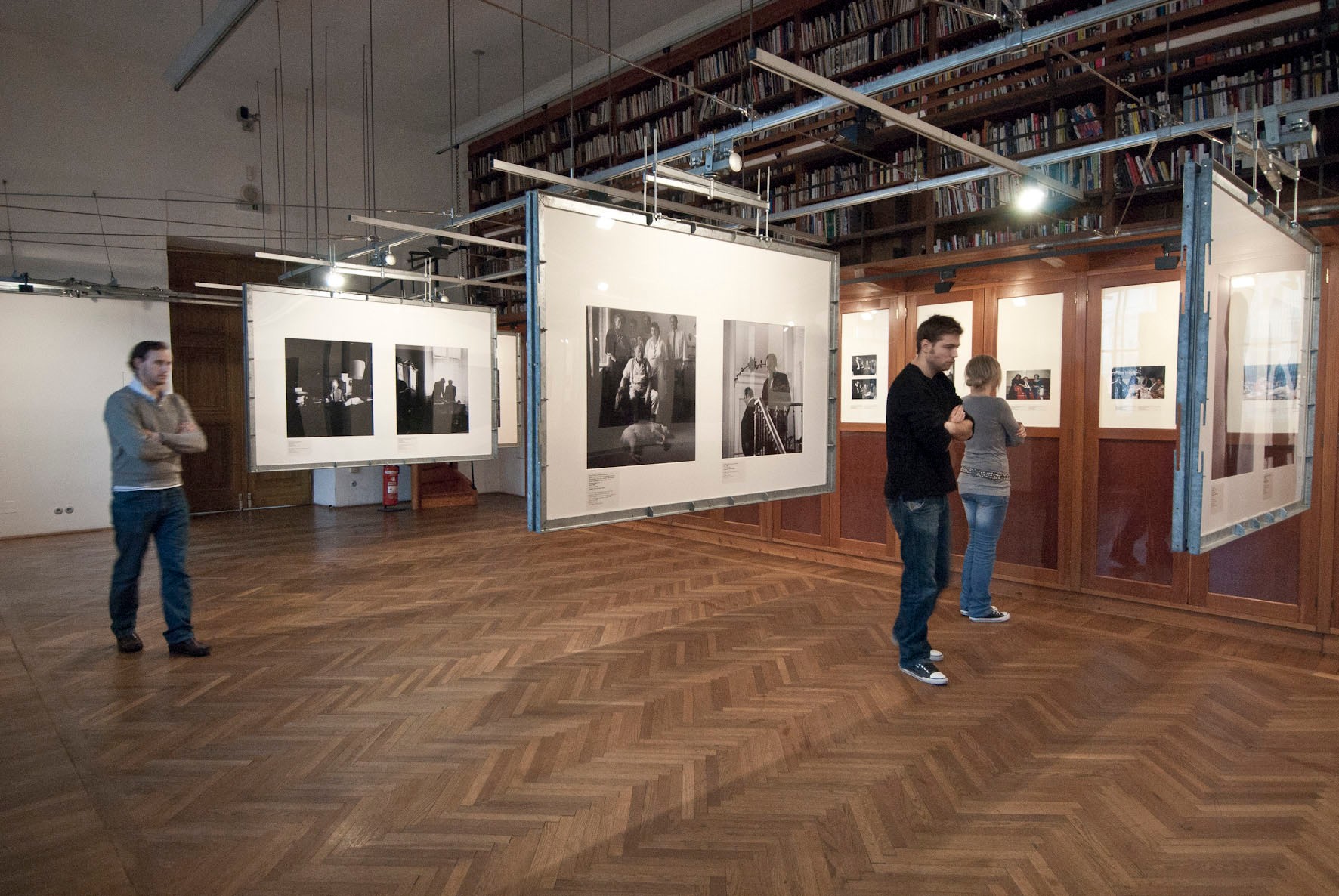