Reflections | I Buy, Therefor I Am

Reflections | Gender Differences In The Interior 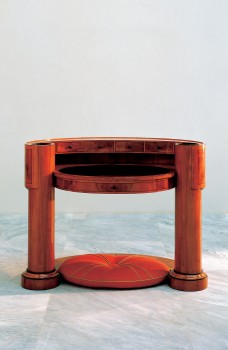 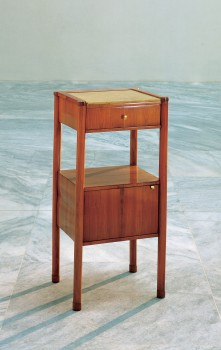 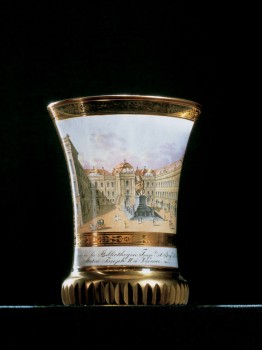 A heterogeneous mass of consumers arose during the first half of the nineteenth century, something never previously seen in Austrian cultural history. With the effects of the Industrial Revolution and the growing cultural, social, and economic strength of the middle class, it became both possible and necessary to produce differentiated products for these consumers. It now became both necessary and possible to put at the disposal of the more general public items that had previously only been available to a small circle of consumers. Besides the wide variety of tastes, the range of products on offer was therefore also marked by a subtle gradation from expensive luxury items to cheap substitutes. A generally understood language for materials and forms thus emerged, which was no longer specific to any particular social stratum, but instead determined by financial factors. The depictions were no longer symbolic in character, but were related to real people, things, and events.

The selection of objects displayed here therefore shows, alongside outstanding achievements of Austrian art and craft production, above all the variety of designs and materials used for everyday commodities during the Empire and Biedermeier period. The explosion of richly varying forms is demonstrated by a series of variations in chairs, porcelain cups with a limitless range of moods, glasses conveying all sorts of information, and silverware pieces with designs ranging in character from abstract to decorative. / Christian Witt-Dörring, curator

I have never liked museum labels and brochures. I wanted to find another system to present information about the collection and about the times in which the objects were made. I tried to think of an appealing way to show a super-abundance of text on Biedermeier and Empire. I chose electronic signs with large memories to talk about why what was produced for whom. The signs display the predictable facts, and softer material such as personal letters of the period. Because some people hate to read in museums, I placed the signs near the ceiling so they can be ignored. To encourage people who might read, I varied the signs' programs and included special effects. For serious, exhausted readers, I provided an aluminum mock-Biedermeier sofa on which to sit. I also rearranged the furniture, silverware, glassware, and porcelain, as would any good housewife. / Jenny Holzer

Born in 1950 in Gallipolis, Ohio. Lives and works in New York State.

The media artist Jenny Holzer investigates the means and possibilities for disseminating her own ideas and artistic concerns in public space. Since the 1970s, she has been using such media that allow her work to blend with its environment. The texts in her work are comments that harmonize with their surroundings. They stimulate perception and confront the viewer with social circumstances that are communicated by the specific conditions of the site. 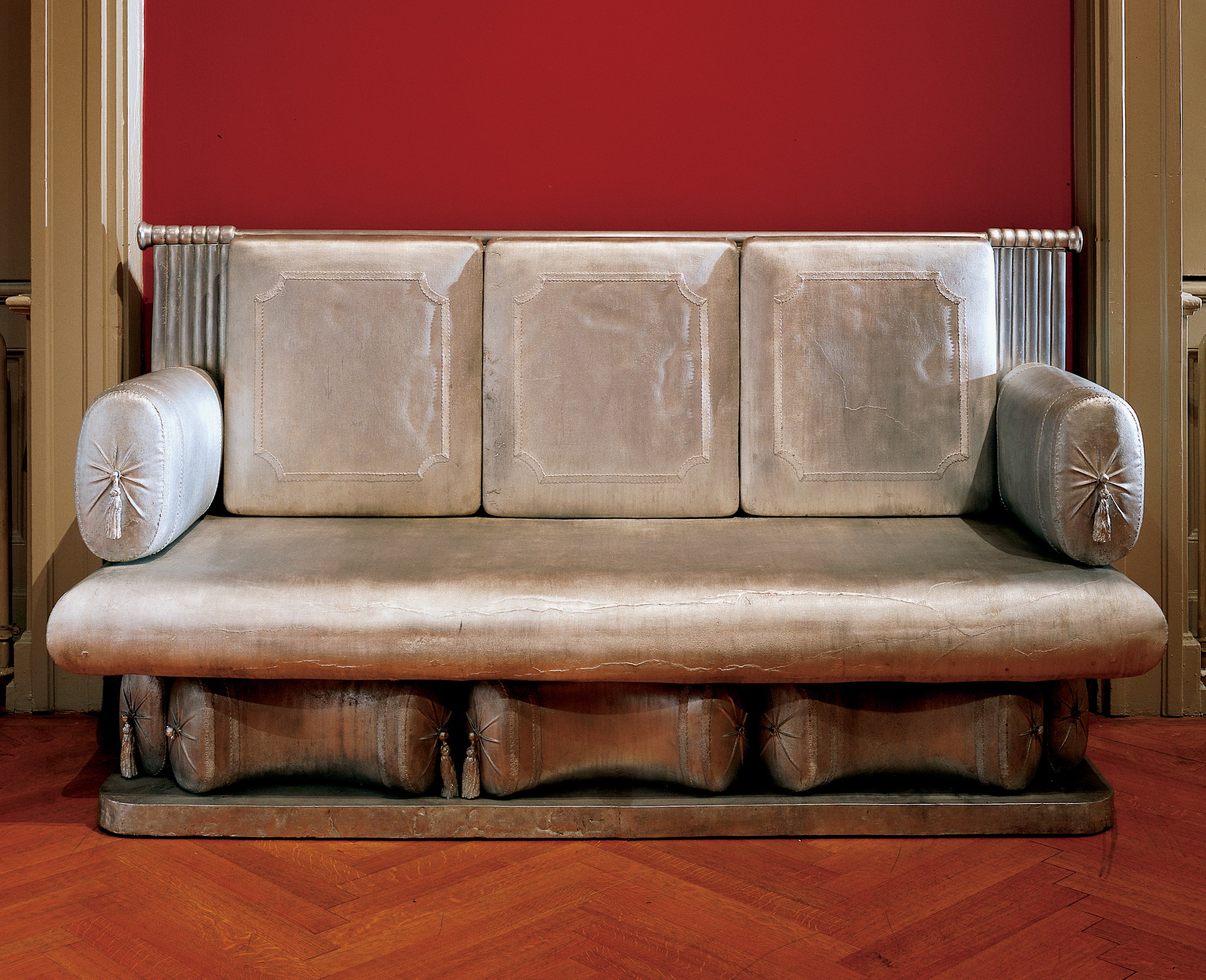 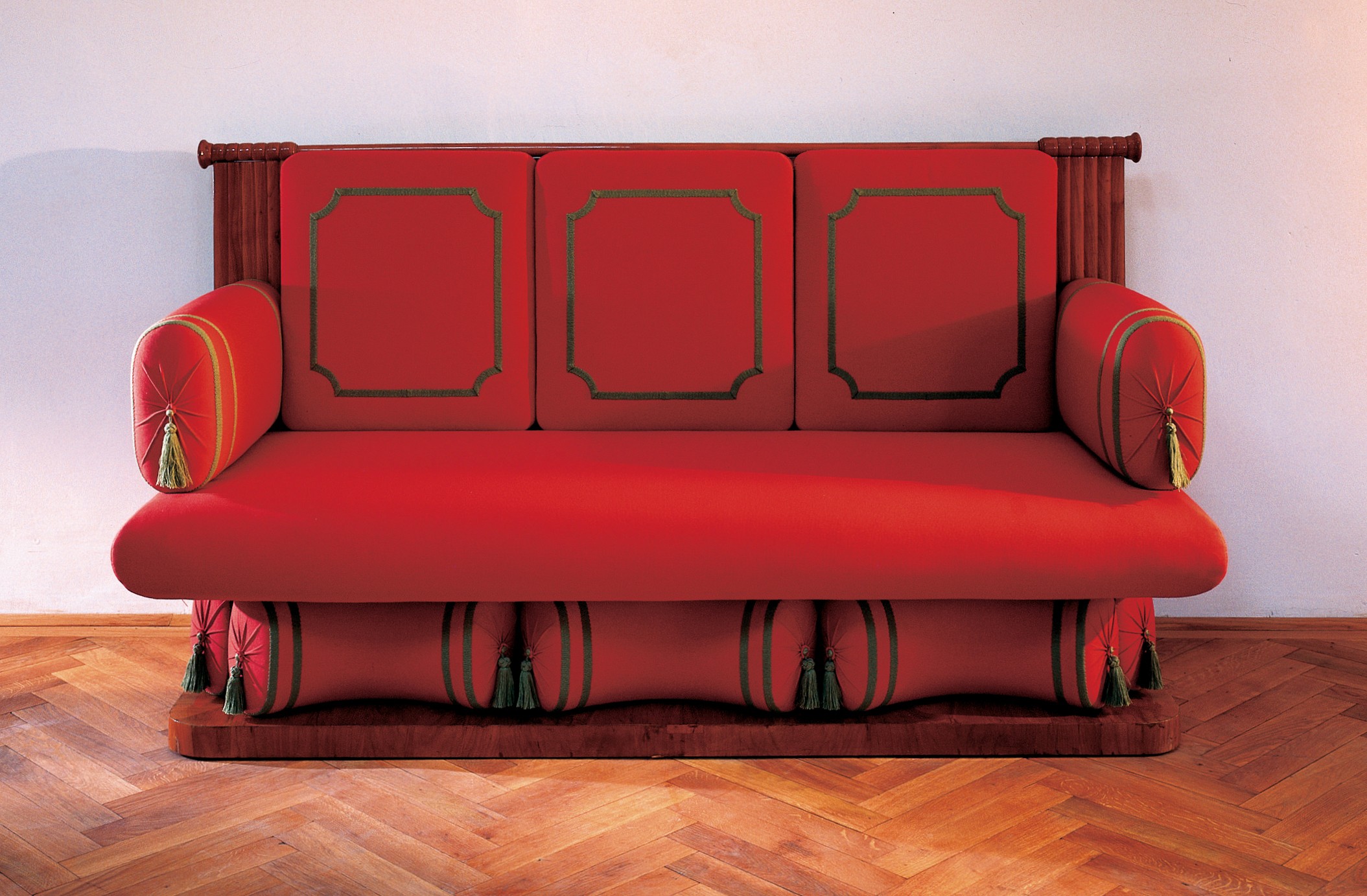 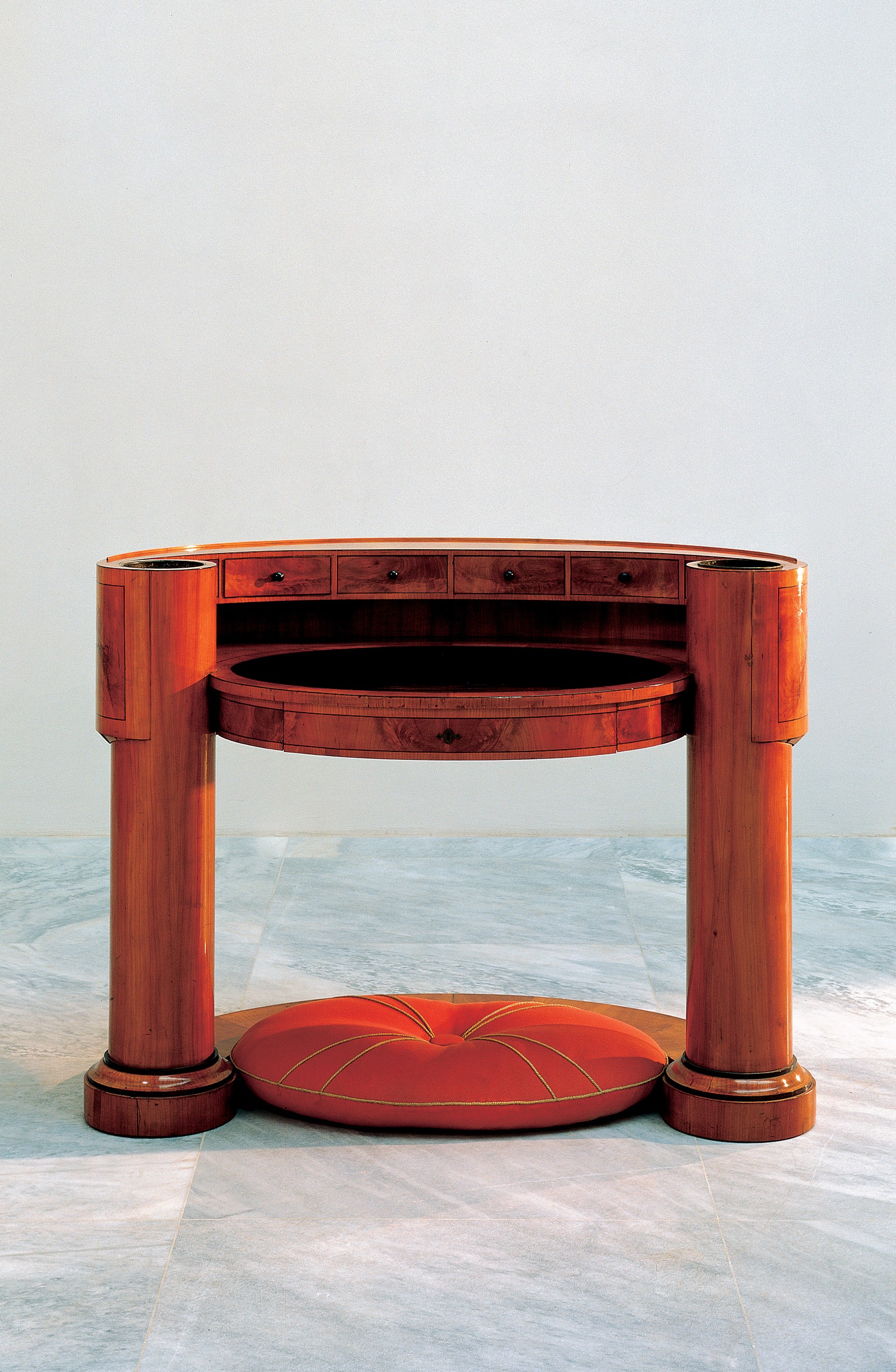 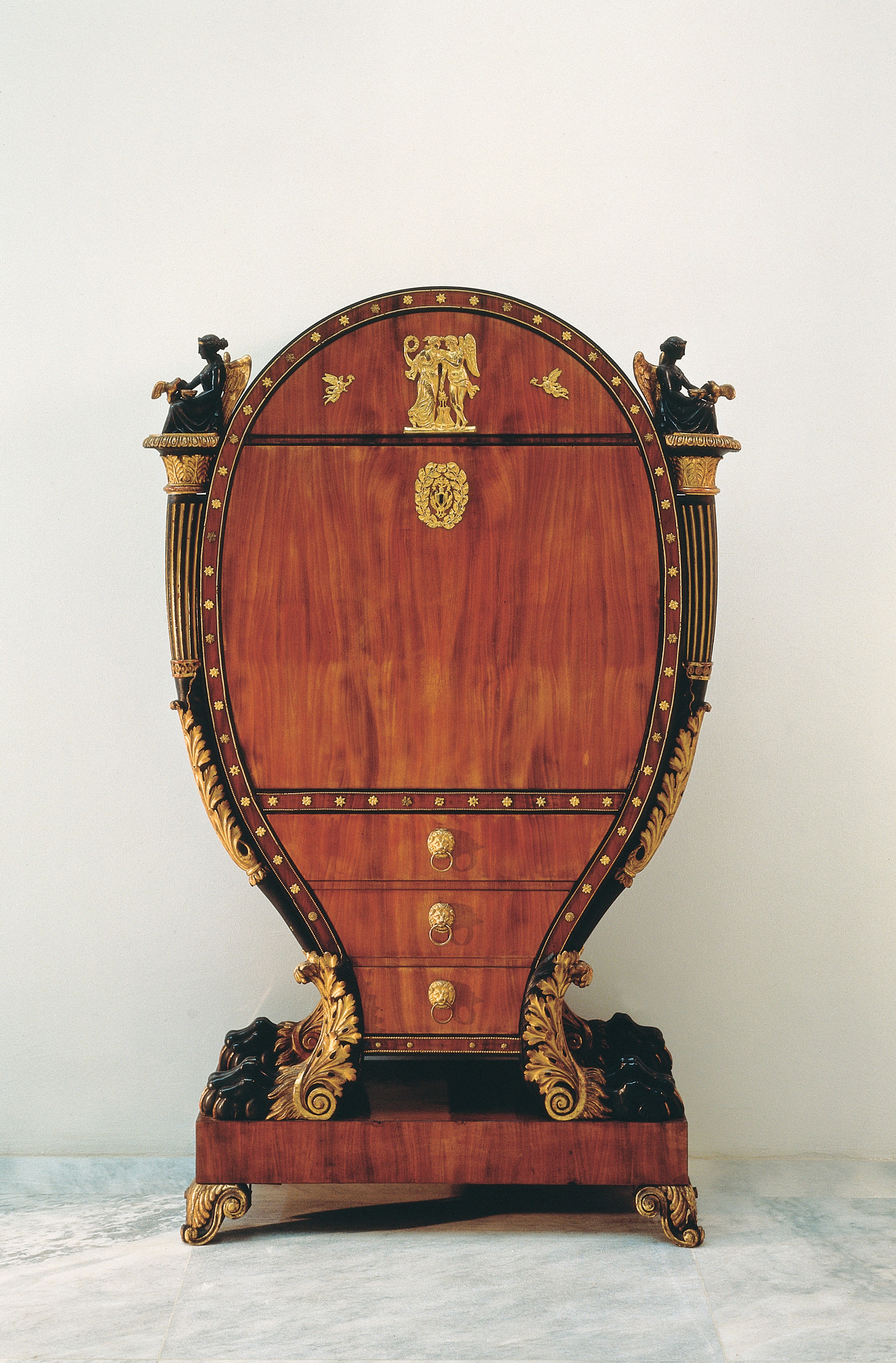 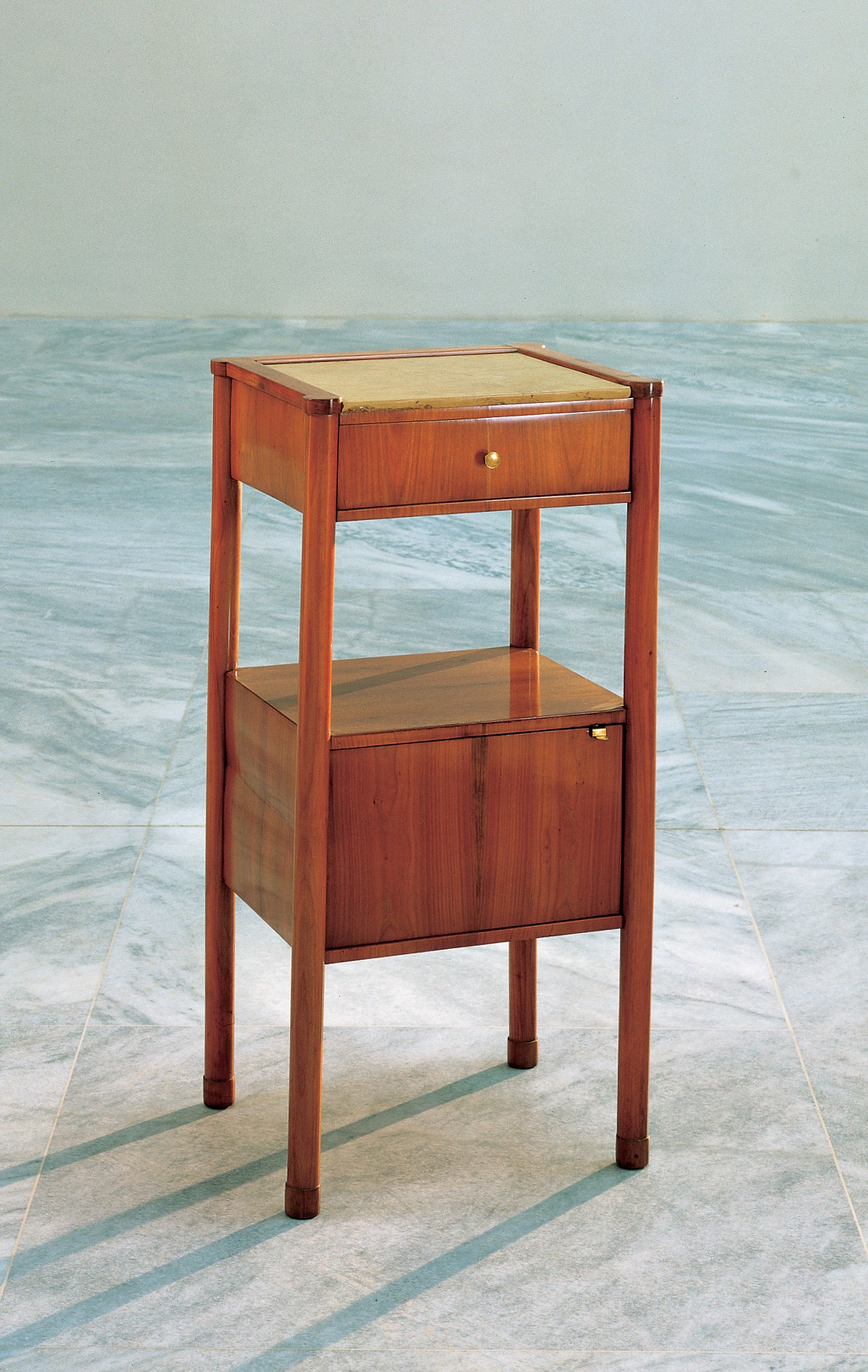 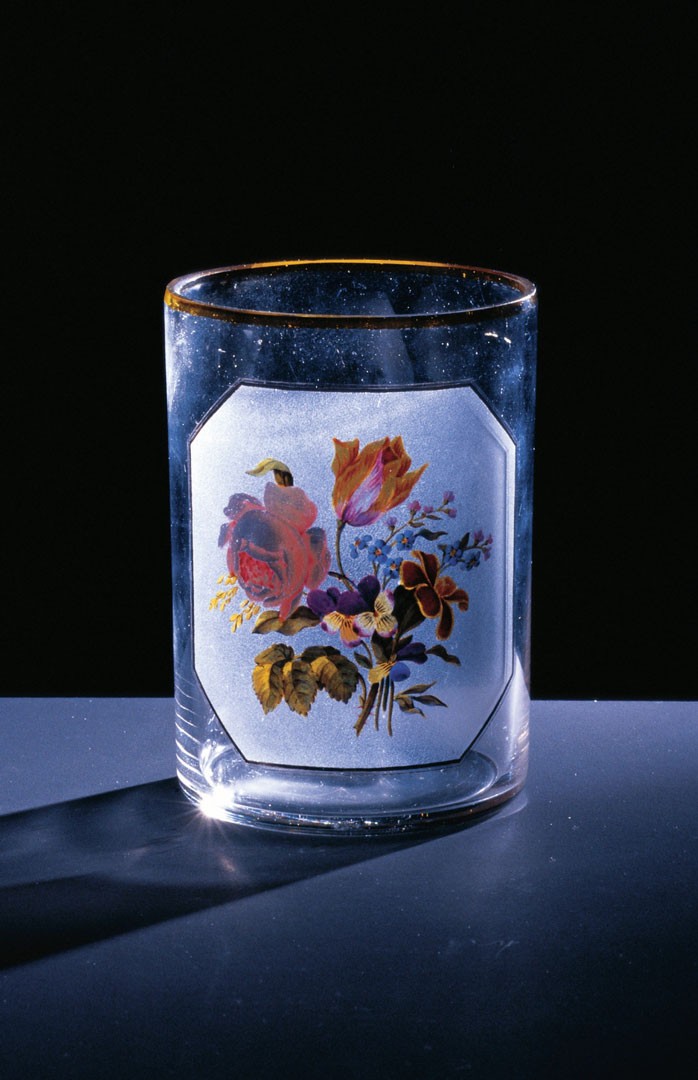 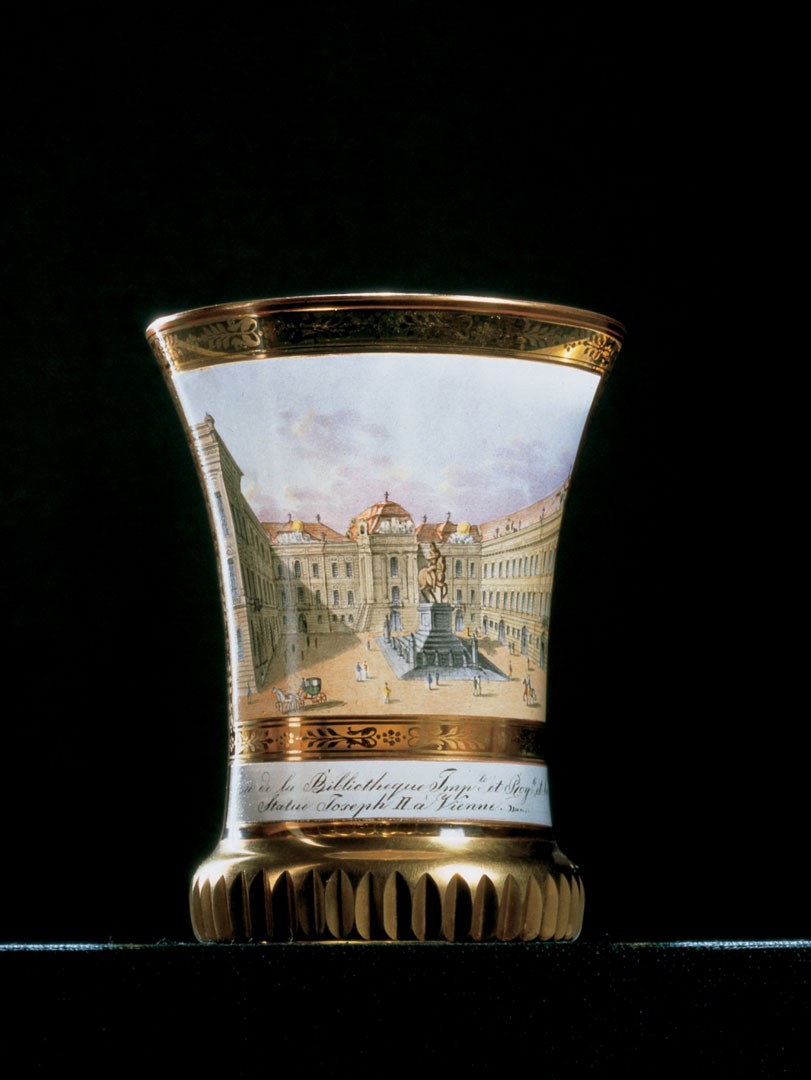