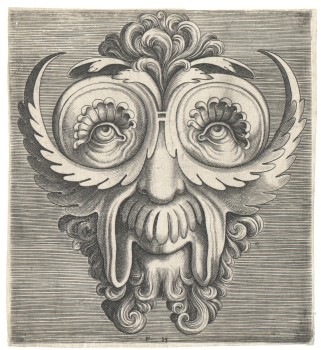 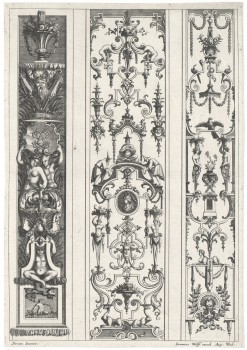 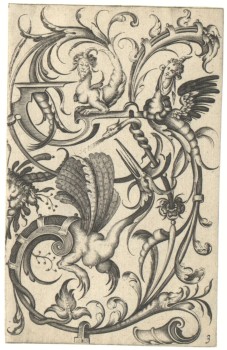 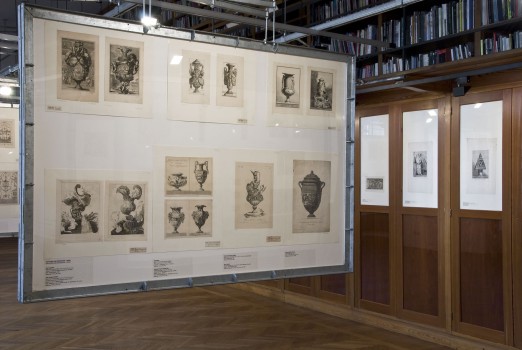 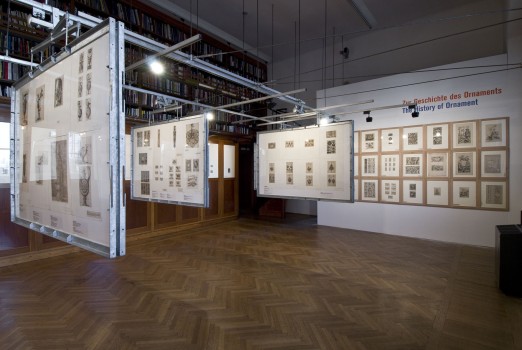 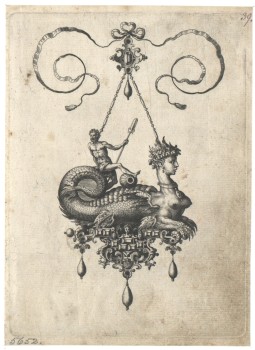 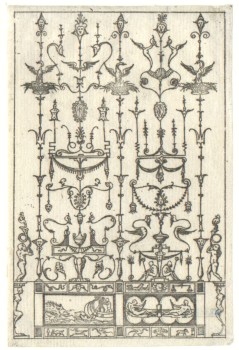 FROM GROTESQUERIE TO THE GROTESQUE

On the Topicality of Ornaments

FROM GROTESQUERIE TO THE GROTESQUE

On the Topicality of Ornaments

In 1863, the year of the MAK’s founding, the museum acquired some 5,000 ornamental prints dating from the 15th to the 18th centuries; these now make up the actual core of the comprehensive ornamental prints collection. Here can be found designs by some of the most important painters and graphic artists of their time in Germany, France, Italy and the Netherlands, who applied themselves to free ornamental design. The central theme of the exhibition is a form of ornament which derives from antique times, and has reappeared in every century: the grotesque. The rediscovery of the Domus Aurea shortly before 1500 opened a new chapter in the history of ornament. Its bizarre ceiling frescoes, with their animals, flowering vines and mythical creatures, inspired the imagination of Renaissance artists. The grotesque became a dominant form in the centuries to follow.

The exhibition and a comprehensive on-line database containing the MAK collection of more than 17,000 ornamental engravings have been created as part of the Culture 2000 EU project “Ornamental Prints” in conjunction with the Art Library Berlin and the Museum of Decorative Arts in Prague.

With the support of the Culture 2000 Program of the European Union. 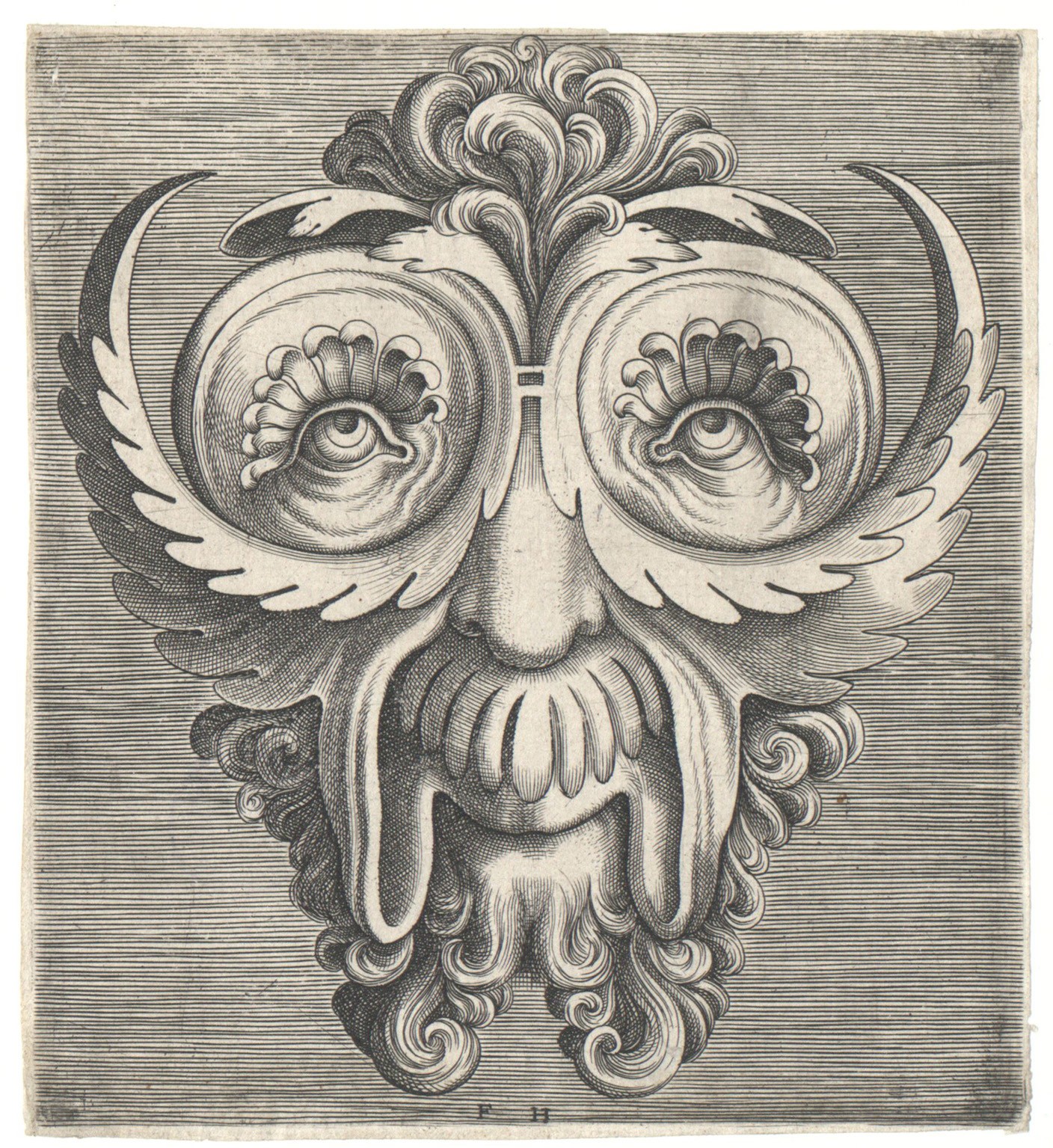 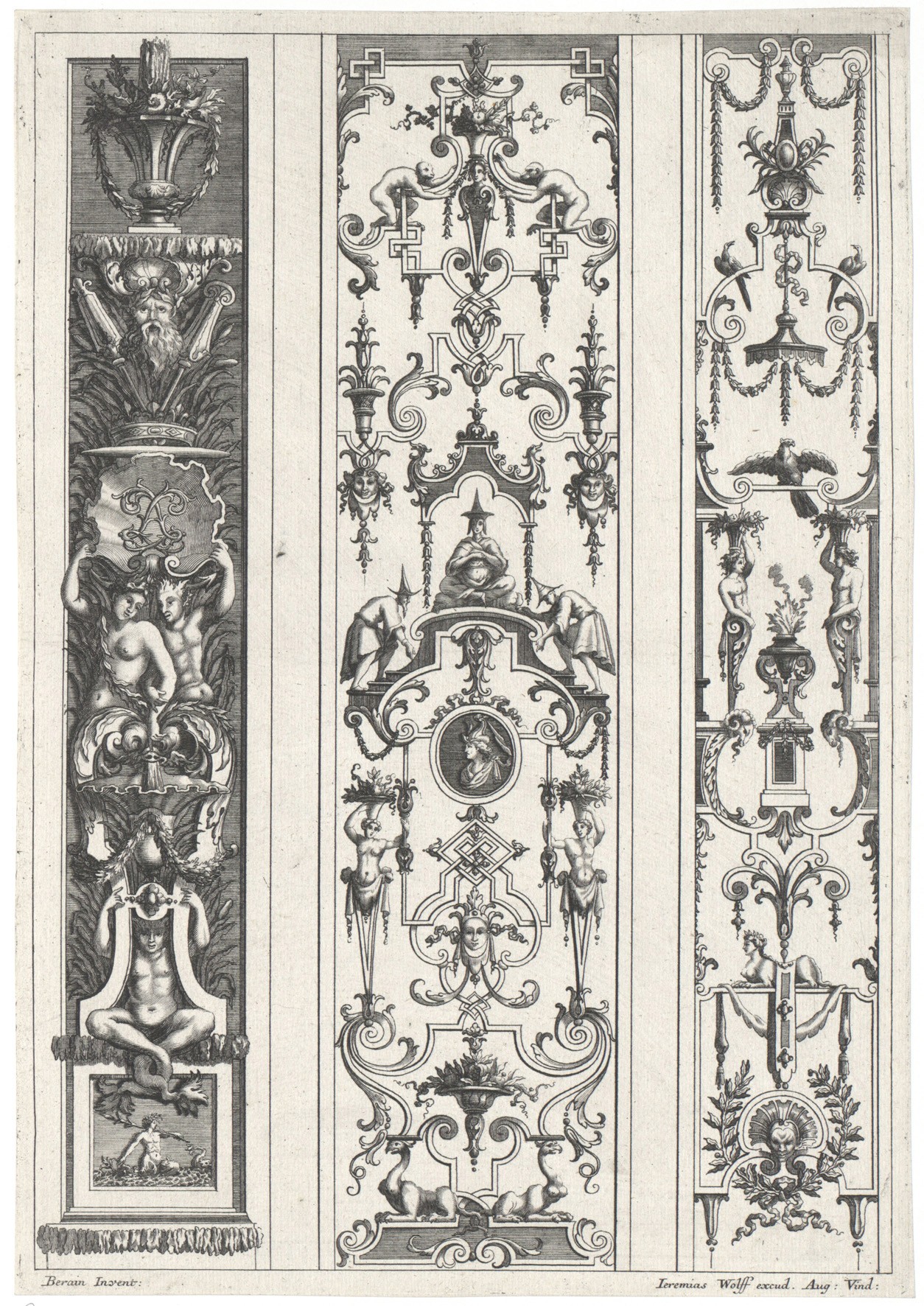 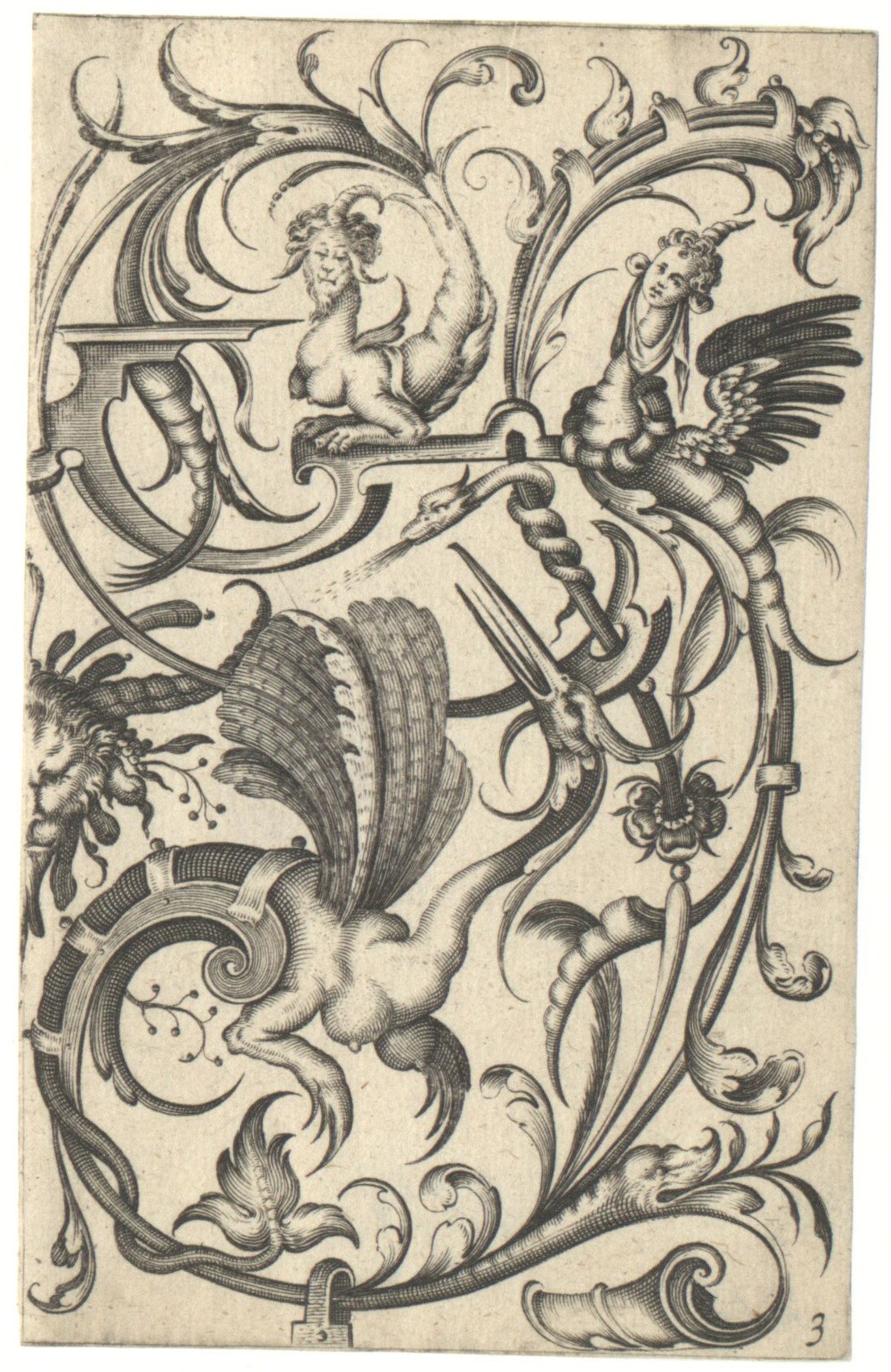 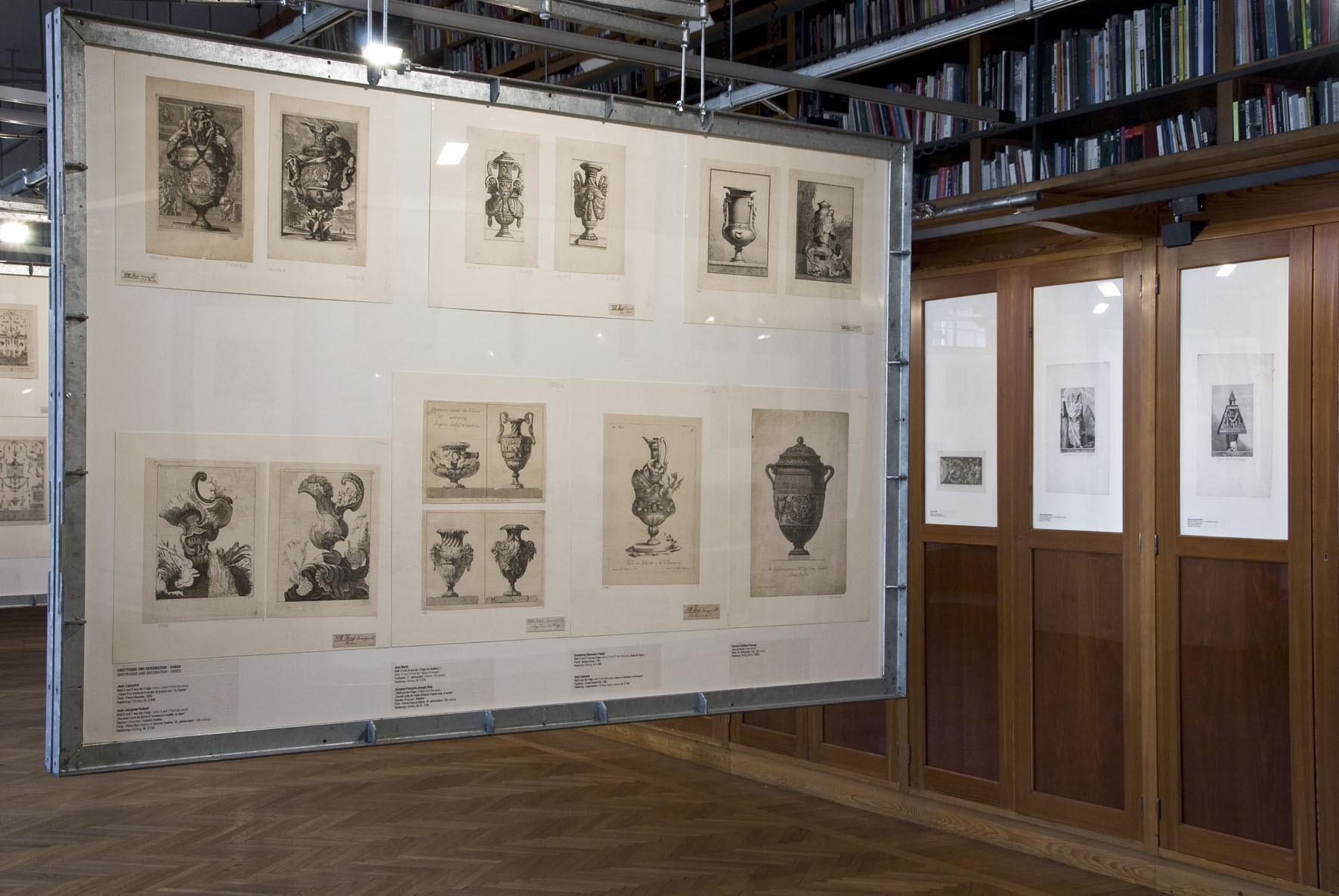 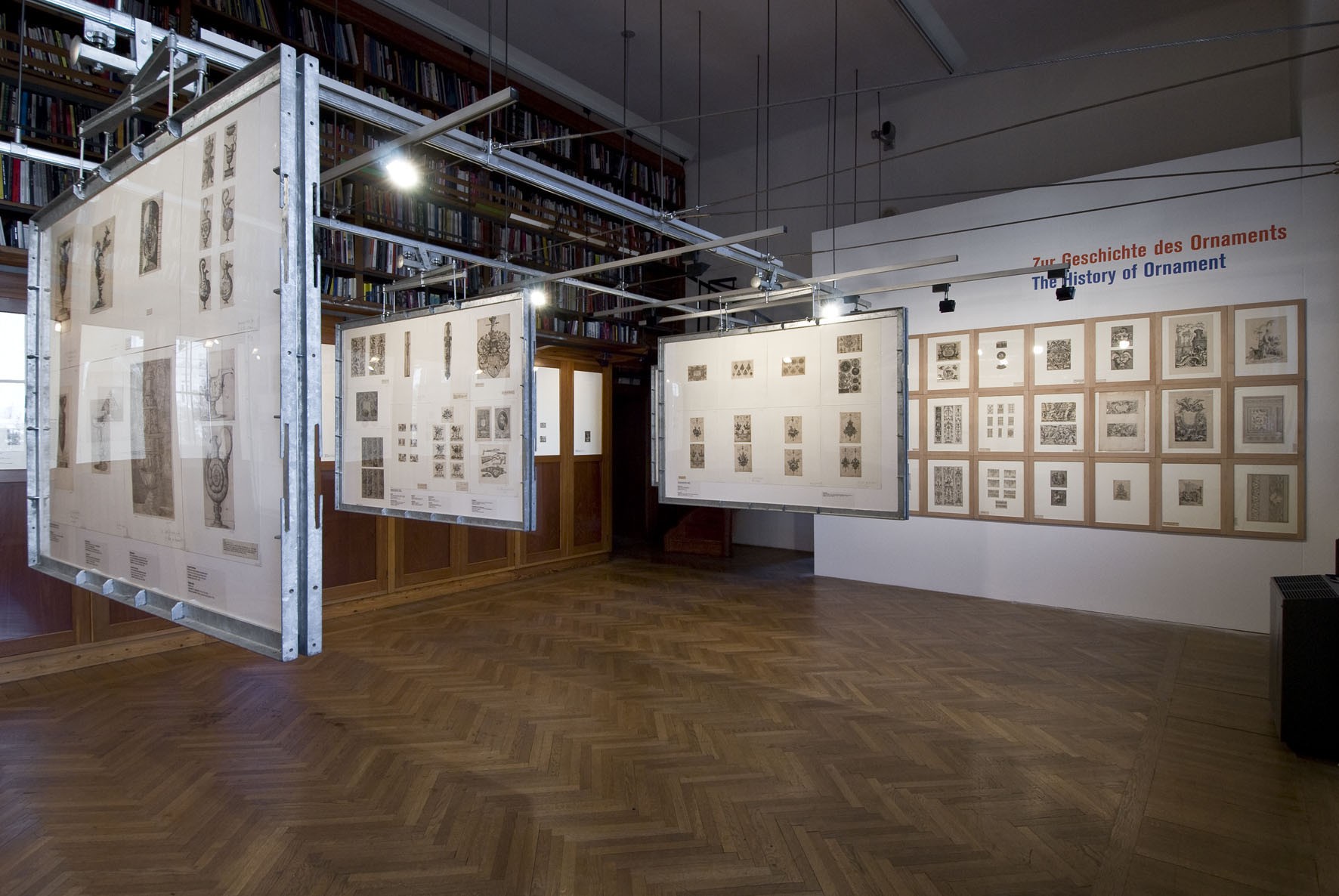 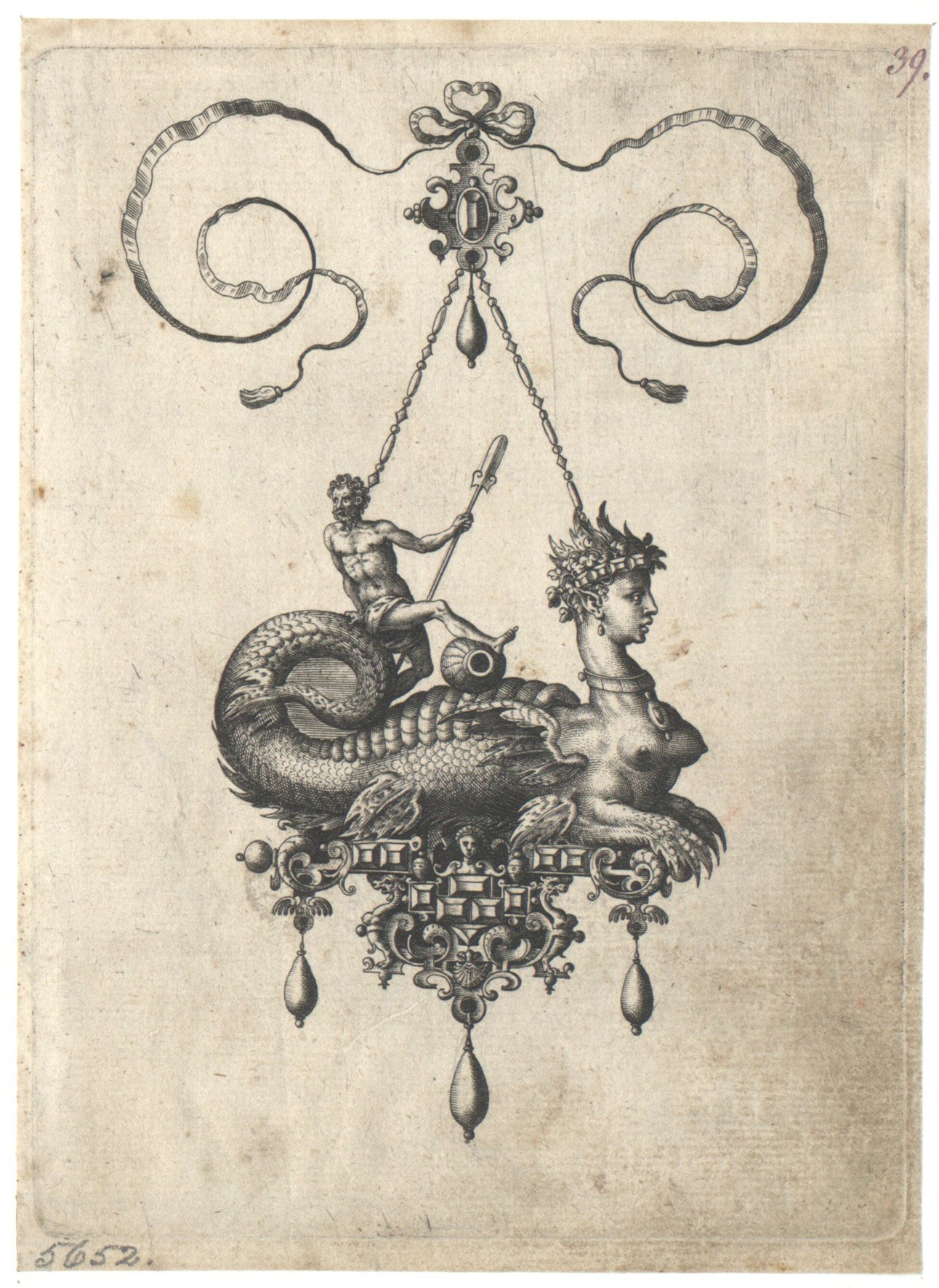 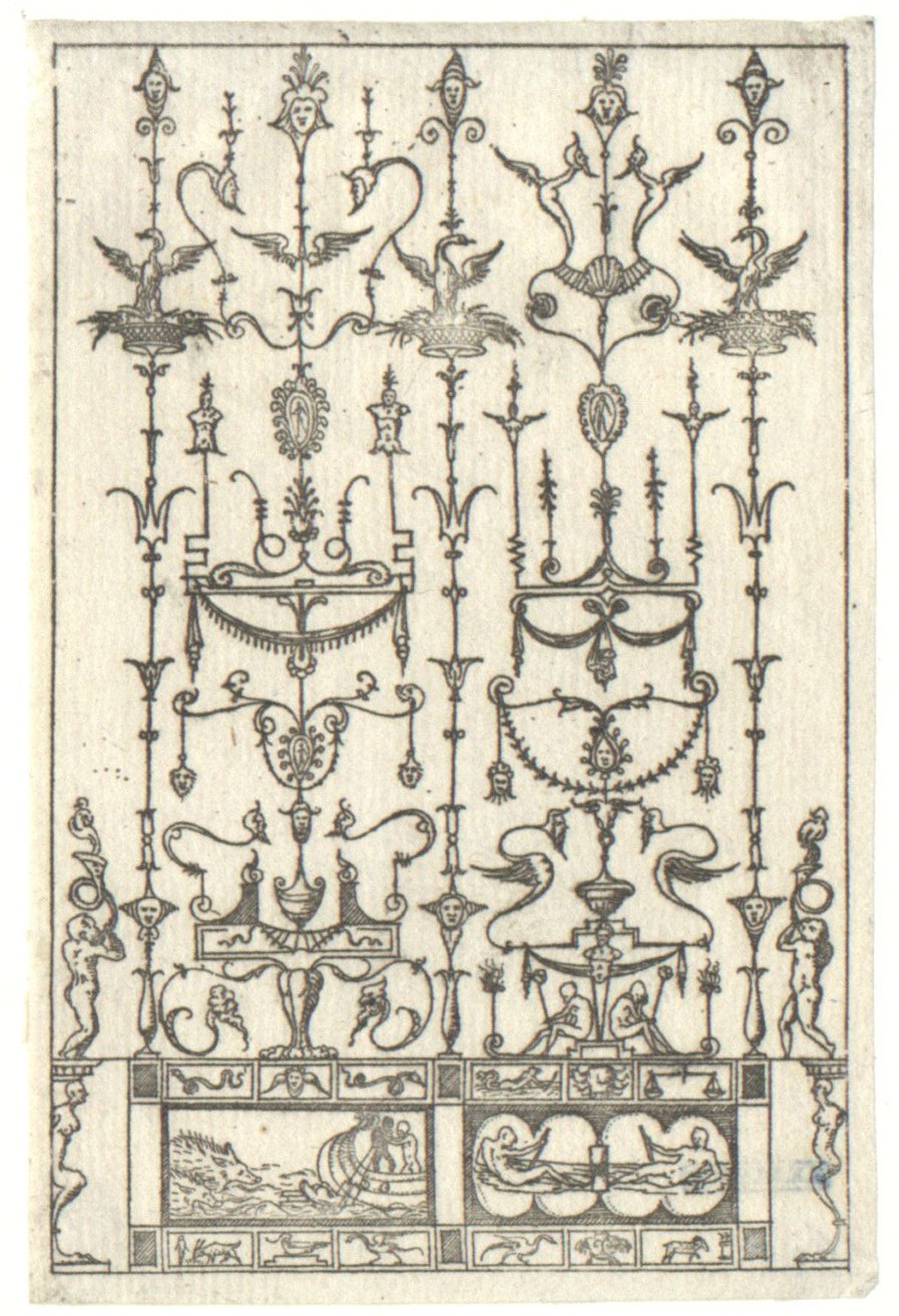