Previous Image
Next Image
MAK Exhibition Hall
For the first time in almost a century, the exhibition GLASSES FROM THE EMPIRE AND BIEDERMEIER PERIOD: From the MAK Collection and the Glass Collection of Christian Kuhn will once again position Biedermeier glass at the center of a MAK show. The last wide-ranging presentation of this kind at the MAK, in which over one thousand glasses were displayed from the museum’s own holdings as well as from private collections, took place in 1922 and revolved around glasses from classicism, the empire and Biedermeier period. The title for the current exhibition is taken from Gustav E. Pazaurek’s standard reference work Gläser der Empire- und Biedermeier- Zeit, which was published in Leipzig in 1923.

In contrast to the original exhibition, the current MAK show does not provide a cross section of every kind of Biedermeier glass, but rather an insight into the fundamental technical and artistic developments in glass during the period between 1780 and 1840. The earliest glasses on display are the works by Joseph Mildner (1765–1808), which are mostly signed and dated, and are of a very high quality. Other early works include the so-called “Mohn glasses” with transparent painting from the workshop of Samuel Mohn (1762–1815) or his son Gottlob (1789–1825), which are considerably rarer than the “Kothgasser glasses”—also with transparent painting and on display here—from the workshop of Anton Kothgasser (1769–1851).

Undoubtedly the most difficult means of working glass is glass engraving, which enjoyed its heyday during the Biedermeier period in North Bohemia. The most prominent of the artists represented here are Dominik Biemann, Franz Paul Gottstein, Hieronymus Hackel, Johann Lenk, Anton Simm, Franz Anton Pelikan, and August Böhm the Younger.

Another principal part of the exhibition revolves around the “Steinglasses” from the Christian Kuhn Collection. Particularly notable are the Lithyalin glasses by Friedrich Egermann (1777–1864) from Blottendorf (Polevsko) or Haida (Nový Bor) in North Bohemia. Egermann partly obtained his glasses from the Harrach’sche Hütte in Neuwelt (Nový Svět), North Bohemia, which also produced “Steinglass” wares. Equally significant are the agate glasses by the Buquoy’sche Glashütten in Georgenthal (Petříkov) or Silberberg (Nalžovské Hory) in South Bohemia, which were located close by the glassworks of Josef Zich in Joachimsthal in the Waldviertel, Lower Austria. These “Steinglasses” point the way to the later development of glass, which reached new peaks at the Loetz’sche Hütte in Klostermühle (Klášterský Mlýn) in Bohemia.

The exhibition is accompanied by a publication of the same name, available at the MAK Design Shop.

Glasses from the Empire and Biedermeier Period
with Rainald Franz, Curator, MAK Glass and Ceramics Collection
PROGRAM FOR KIDS AND FAMILIES

Workshop for the whole family (ages 4 and older)
Attendance fee: € 4,50 per child
reduced admission for accompanying adults
Warning, glass! What a blast!
Dagobert is the name of a famous—and very imaginative—architect. We will “bundle” your ideas with his and staple them in a little book! You’ll have to do that yourselves, of course—but don’t worry, it isn’t very difficult.
Bamm Bamm Bimini: Line, pattern, shape
A line makes a shape, and lots of shapes make a pattern. We’ll look at the great glass artists for old and new ideas. And we’ll bend Plexiglas to create your very own glassware! What’s more, we’ll find out what a Bimini actually is!

Guided tour for the whole family (ages 4 and older)
Attendance fee: € 3,50 per child
Reduced admission of accompanying adults
Everything crystal clear? No, all in a tumble(r)!
Glass paintings by Gottlieb and Anton: people, animals, and St. Stephen’s Cathedral
With the kind support of 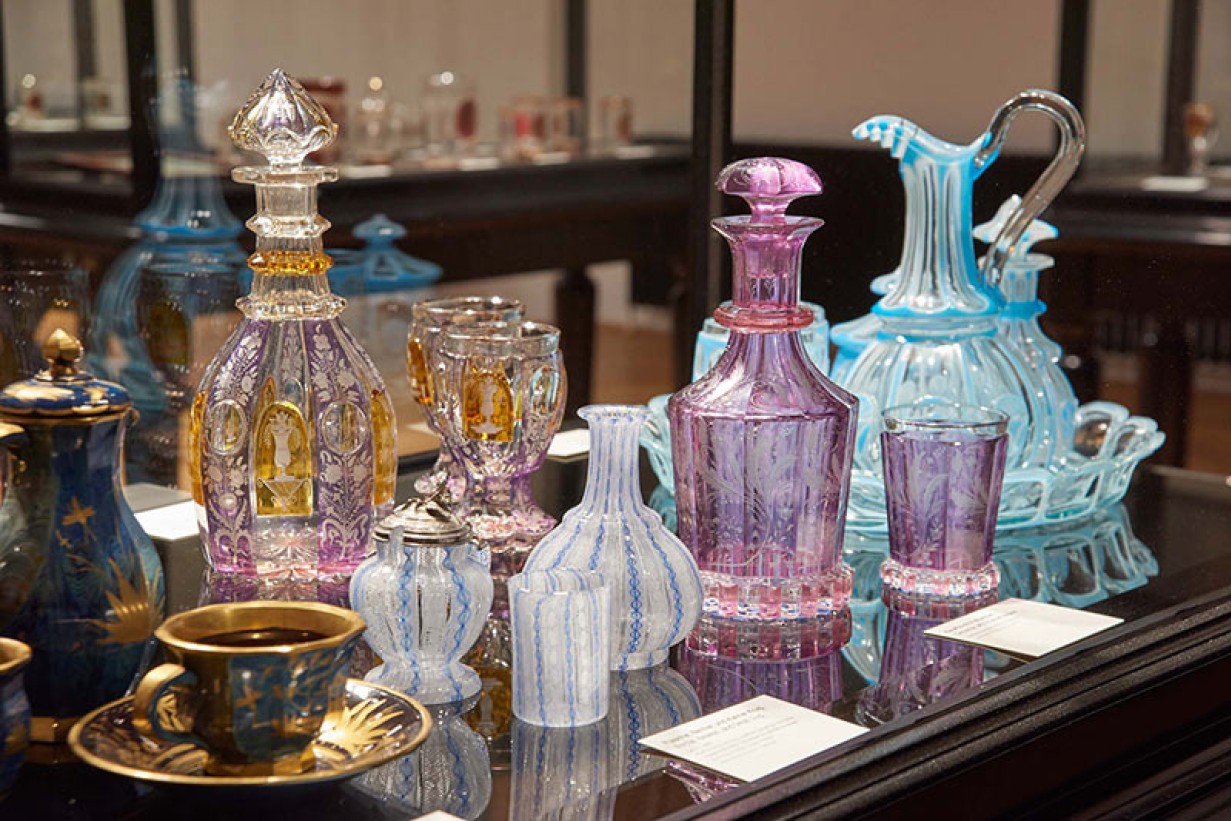 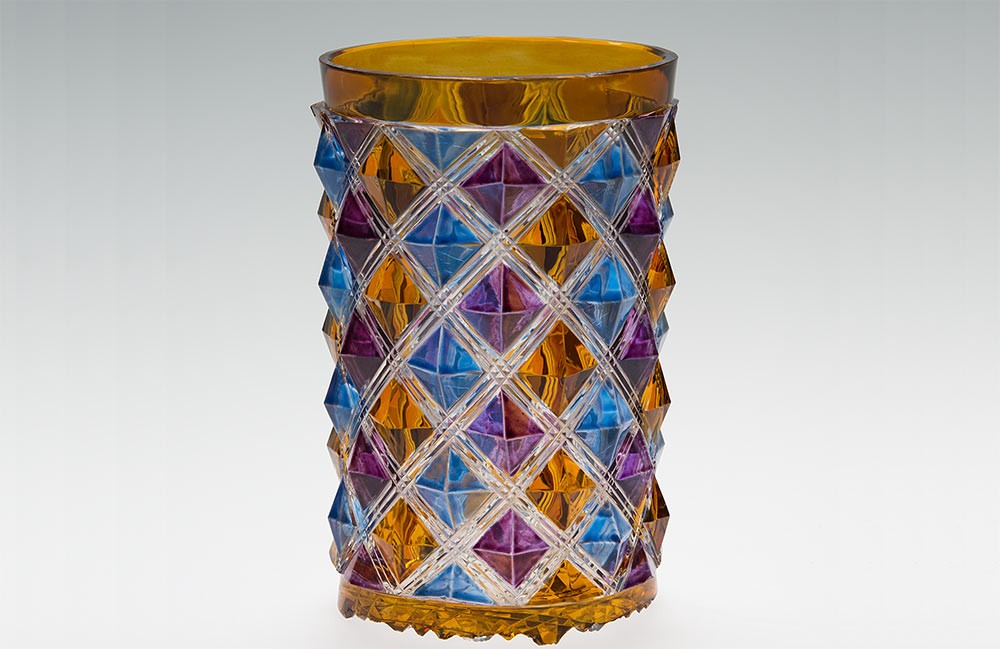 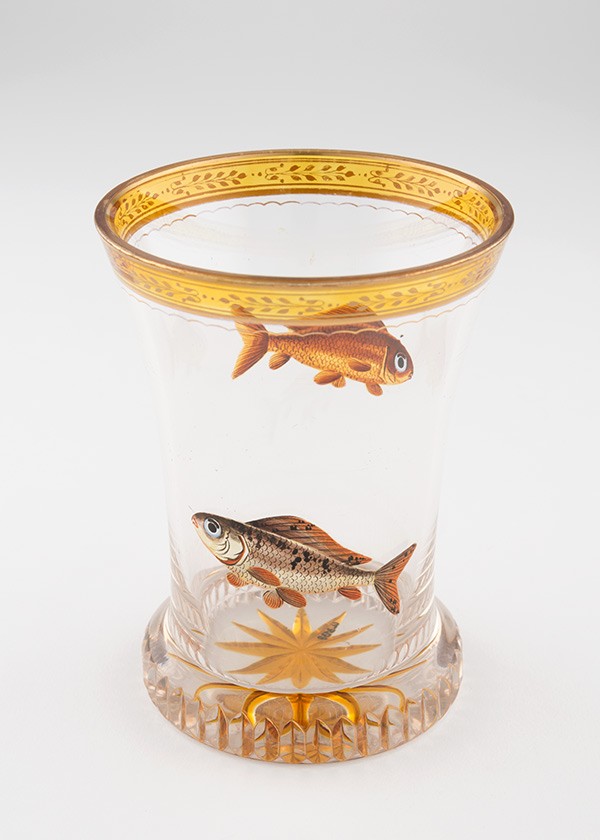 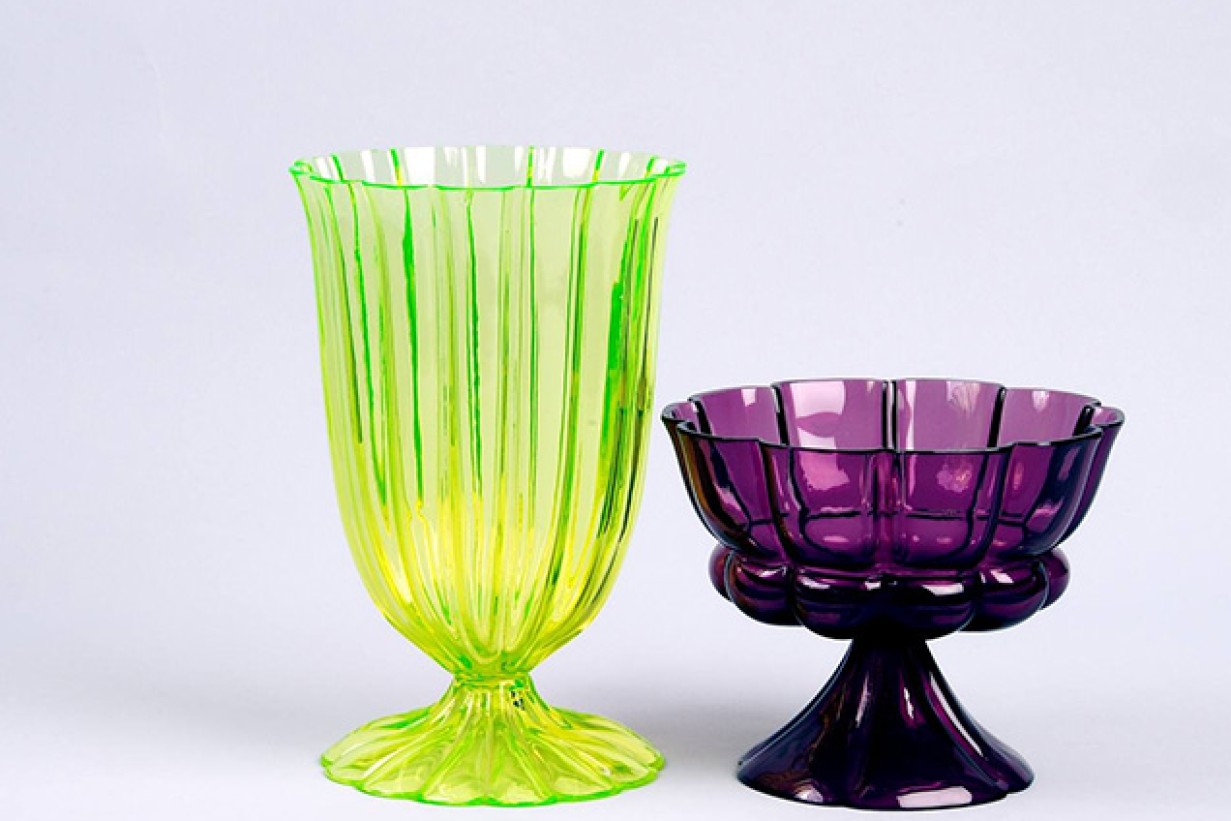